ANTI-VAXXER Robert F Kennedy Jr held a holiday party at his home where guests were told to be vaccinated or tested for COVID-19.

Kennedy said his wife, Cheryl Hines, was behind the request, saying he is “not always the boss at my house.” 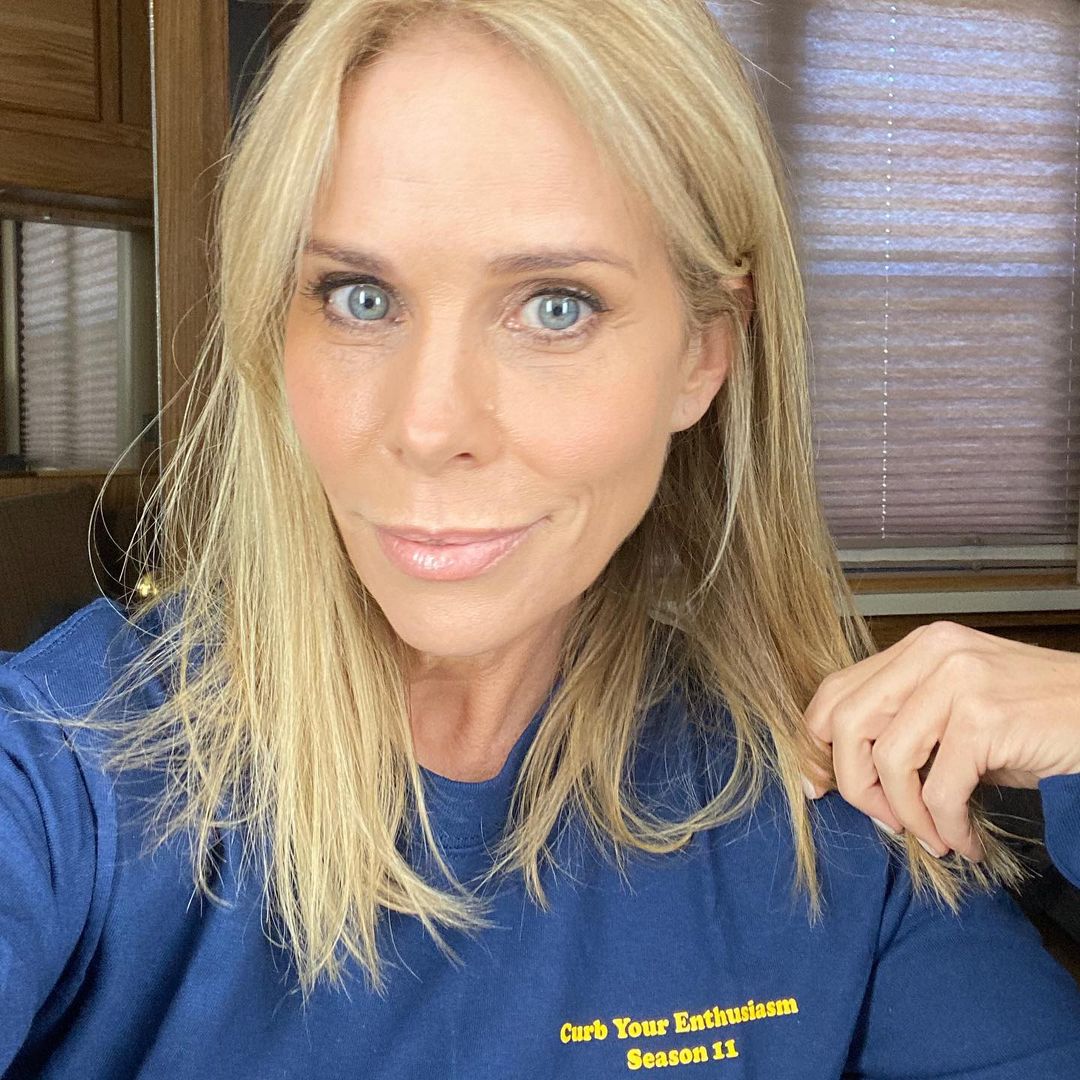 He added that no effort was made at the party to actually check if guests were vaccinated or recently tested.

The party was for Hines’ friend in the entertainment industry and Kennedy was reportedly not in the loop about the invitation requirements.

In a statement to The Huffington Post, Kennedy again stated that he didn’t require guests to be vaccinated to come to the party.

“I believe that every person has the right to make health decisions free from coercion, threats or force by governments, employers and fellow citizens,” the statement read.

“I don’t always agree with the decisions of others, of course, but I always support their liberty to decide for themselves.

“I extend this respect to everyone including colleagues, friends, and family members.”

Kennedy is the nephew of President John F Kennedy and the son of former US attorney general and New York Senator Robert F Kennedy who was assassinated in 1968.

Aside from campaigning on environmental issues, the younger Kennedy is a vaccines conspiracy theorist who has been removed from Instagram for sharing misinformation about the virus.

Kennedy released a book last month titled, The Real Anthony Fauci: Bill Gates, Big Pharma, and the Global War on Democracy and Public Health, which has become a bestseller on Amazon.

It was also reported by the Associated Press that Kennedy’s anti-vaccination nonprofit, Children’s Health Defense doubled its revenue in the first year of the pandemic.

“He’s really the ringleader of the misinformation campaign,” Williams said.

Kennedy’s sister, Kerry Kennedy has said that her brother is “completely wrong on this issue and very dangerous.”

“Failure to take vaccines puts people’s lives at risk. It not only impacts the person who refuses the jab but imperils the community at large,” she said.