CAROLINE Crouch's killer husband has been found guilty of murdering the Brit mum in front of their baby and faking a botched break-in.

Babis Anagnostopoulos, 34, suffocated his 20-year-old wife to death in May last year before cruelly killing her beloved dog Roxy. 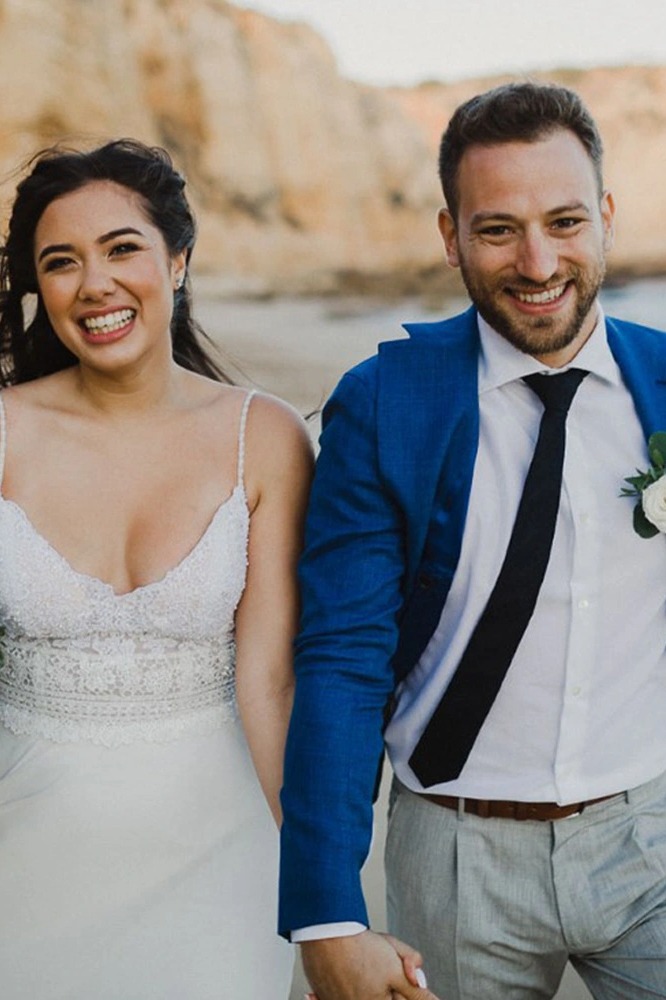 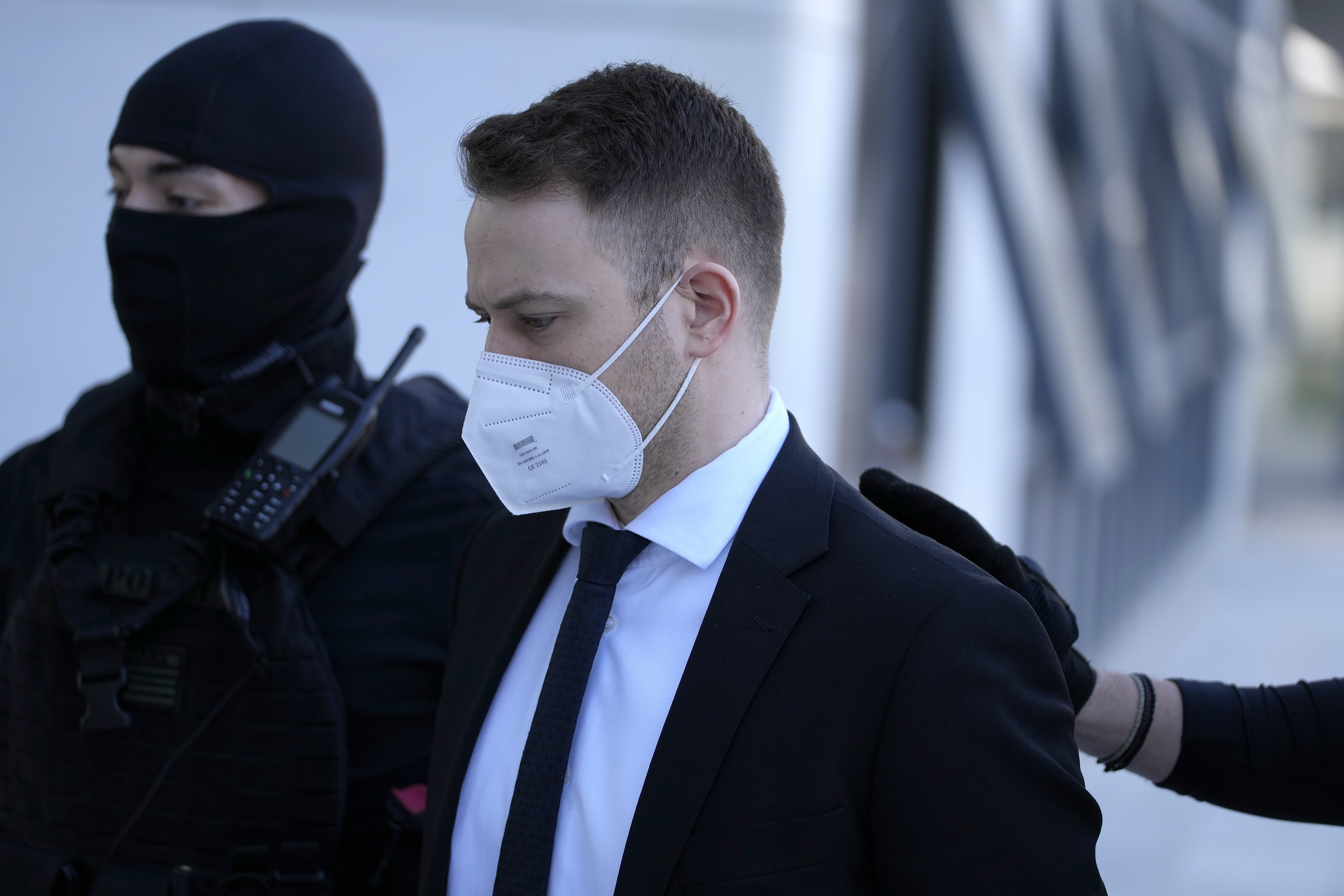 The Greek helicopter pilot was convicted of premeditated murder by three full-time judges and four jurors at the Athens Mixed Jury Court.

He was also found guilty of animal abuse and two counts of perverting the course of justice after his elaborate ruse was rumbled.

Anagnostopoulos faces up to 20 years behind bars in total for his sickening plot to kill his young wife and fool her family and cops.

The panel found he had intricately planned the murder in the hours beforehand, taking just an hour to reach a verdict.

Caroline was horrifically tortured and suffocated with a pillow in front of her 11-month-old as she slept at the couple's house in an upmarket Athens suburb.

The disgraced dad then hung the family dog by his leash from a banister in an attempt to stage his fictional crime scene.

Police found Caroline's lifeless body on a bed next to her crying daughter Lydia – while evil Anagnostopoulos had handcuffed himself to the floor.

From the moment officers peeled the duct tape from his eyes and mouth, he began spewing a twisted tale to save his own skin.

The killer claimed his family had been targeted by an Albanian gangand pretended he didn't know his wife was dead – even poking her body and asking: "Honey are you okay?"

In a desperate bid to fool authorities, he led them on a wild goose chase with an outrageous web of lies by inventing fake suspects.

But his sick cover-up was rumbled after police pulled together a stack of digital evidence that disrupted his timeline of the alleged botched robbery.

They found that Anagnostopoulos had in fact been active during the time he was supposedly tied up and Caroline's heart had stopped beating hours before the robbery.

Detectives also revealed the security camera had been tampered with earlier than the pilot claimed, the couple had been arguing on that fateful night, and Caroline had tried to book a hotel to flee.

But the 34-year-old was still desperate to fool the court throughout the harrowing six-day trial which has entranced the world.

During his debut in the dock, he insisted that  everything happened "in the heat of the moment" and claimed he "still loves his wife."

But the mixed court saw through his pack of lies and heard how he horrifically "tortured" Caroline in front of their child.

"Controlling" Anagnostopoulos killed her in a fit of rage after the couple became embroiled in a heated argument regarding their baby.

Prosecutors said he held his hand over the 20-year-old's mouth to stifle her cries, before smothering her face with a pillow.

Data from her biometric watch, which recorded her pulse rate, showed that her heart had stopped beating hours before the time the helicopter pilot claimed she must have been murdered.

But before Anagnostopoulos confessed to his crime, he kept up his charade for 37 days and played the role of the grieving husband.

He sobbed to reporters, visited his wife's grave with their daughter, and even comforted Caroline's heartbroken parents.

But police became suspicious when his story began to fall apart during an eight-hour interrogation before he was finally arrested on June 17.

He faces life imprisonment for the murder of Caroline, which is 16 years in Greece plus a maximum ten years for killing Roxy and a combined six years for the other two offences.