EXCLUSIVE: Nearly three months after a California mother of three went missing, her family and their lawyer are revealing chilling new details about her troubled marriage before she vanished.

Maya Millete, 39, disappeared on Jan. 7, the same day that she made an appointment with a divorce attorney for the following week.

Maya’s brother-in-law, Richard Drouaillet, said that marriage troubles between her and her husband, Larry Millete, began long before then though, claiming Larry constantly reached out to Maya’s family to try to enlist their help in fixing their relationship throughout 2020.

Drouaillet recalled one nearly hour-long phone call in late summer of 2020 in which Larry sought his advice.

“He just sounded desperate, you know, ‘You gotta listen to me. It’s her fault, it’s her fault,'” Drouaillet said. 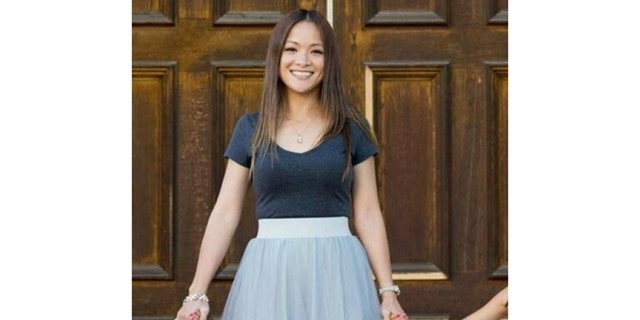 The last time that Richard Drouaillet and his wife, Maricris, saw Larry and Maya Millete was on an early January camping trip, just days before she went missing.

A member of Maya’s family, who wishes to remain anonymous, told Fox News exclusively about a disturbing statement she dropped on her loved ones during that vacation, warning, “If anything happened to me, it would be Larry.”

Larry Millete did not respond to Fox News’ questions about Maya’s alleged concerns for her safety.

Richard Drouaillet’s wife, Maricris, told NBC7 that they saw “a lot of arguments” between the Milletes on that trip.

“We felt sometimes uncomfortable about it, too,” Maricris Drouaillet told the news outlet. “But you know, we were just praying and hoping they would be able to work it out. We didn’t see this coming, you know, after that.”

Family members also told Fox News they’re not as outspoken as they’d like to be as they’re also afraid of Larry.

A spokesperson for the Chula Vista Police Department told Fox News they have not found evidence of a crime and do not have any suspects, but the department “will continue to investigate any and all leads we receive.”

“We certainly have people who remain crucial witnesses to her disappearance. We are in frequent communication with our regional partners about this case and are working to identify evidence, locate it, analyze it and follow where it leads,”  Chula Vista Police Department spokesperson Eric Thunberg told Fox News on Sunday.

“We understand and recognize the sense of frustration from Maya’s family and the community.”

Thunberg went on to say the department knows about these accusations and is investigating every one of them. 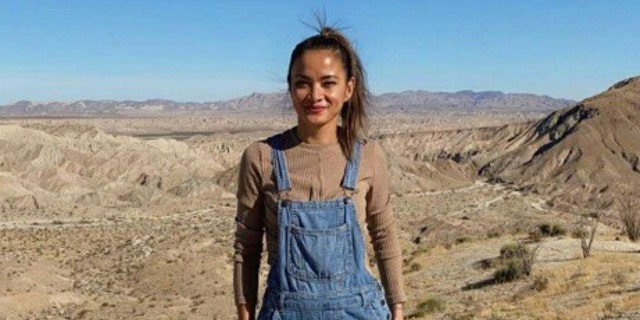 Maya Millete was reported missing on Jan. 9, two days after she disappeared.

Billy Little, an attorney at the Cold Case Foundation who has been working with Maya’s family, said Larry allowed him to walk through the Milletes’ house on Jan. 11.

“The windows were all open, the fans were on full blast, it was a little chilly. It looked like he had been cleaning,” Little told Fox News Saturday. “I talked to him a little bit, I asked if I could see the bedroom. I went up to the bedroom, that’s when I saw the … hole in the door, right next to the door handle.”

Larry allegedly blamed the hole in the door on Maya. 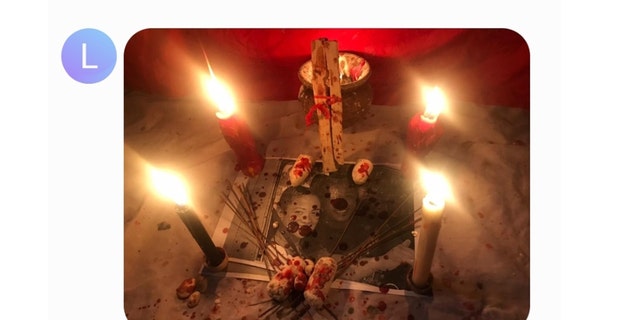 Larry Millete sent this picture to his wife’s family in September.
(Billy Litte)

In September, he sent a picture to one of Maya’s family members that appears to show an altar with the couple covered in blood splatter and surrounded by candles, according to Little.

“He did some extreme s—,” Richard Drouaillet said.

Larry Millete did not respond to multiple questions about the picture of the altar.

Anyone with information about Maya Millete’s disappearance should call the Chula Vista Police Department at 619-691-5151 or Crime Stoppers at 888-580-8477.

“We continue to encourage anyone with information to share it with us, no matter what,” Thunberg said Sunday. “These types of cases can hinge on seemingly meaningless pieces of information but taken together, they can be very valuable.”