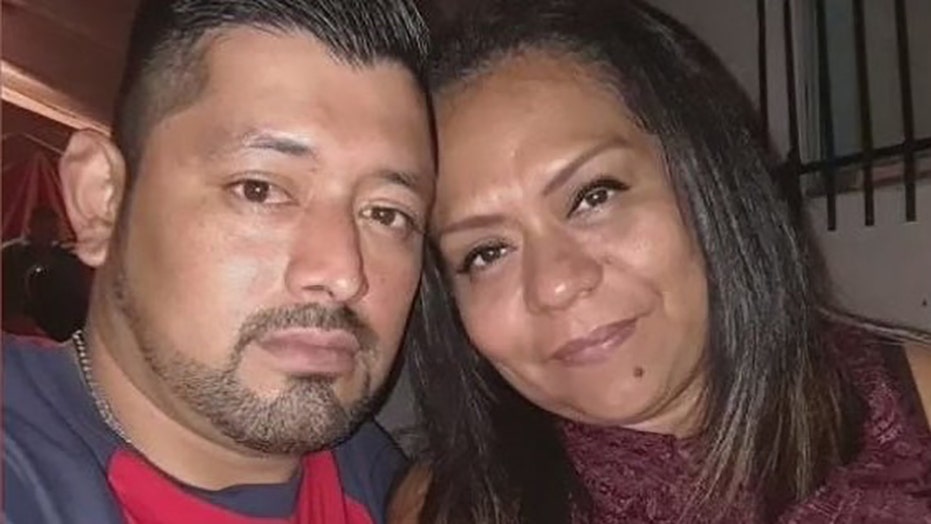 A California couple was killed in Long Beach over the weekend in a shooting that may have been sparked by a dispute over a parking space, according to family members.

Juan Guizar-Gutierrez, 39, and Maricela Honorato, 44, were identified as the victims who were shot on Saturday evening in the 900 block of Park Circle, the Long Beach Police Department said. No arrests have been made. 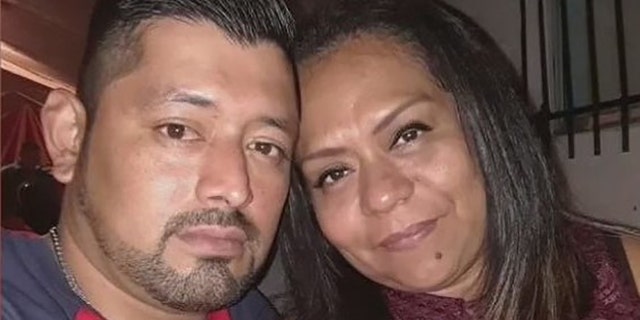 Juan Guizar-Gutierrez, 39, and Maricela Honorato, 44, were both shot and killed Saturday evening in Long Beach, Calif., following what their family believes was a possible road rage shooting over a parking space.

“She was still half alive,” Marie Honorato, one of Honorato’s three children, told FOX11 Los Angeles. “I tried my best telling her to hold on and that I loved her.”

Police said Guizar-Gutierrez died at the scene while Honorato was rushed to a hospital, where she later died.

The victims’ family told the station that Guizar-Gutierrez was trying to park his car when two men in another car drove up from behind and began to yell, honk and act aggressively. Words were reportedly exchanged between the three men before the shots were fired.

However, police said it was not immediately clear whether the shooting was connected to the initial fight call. Police said the circumstances leading up to the shooting, motive, and suspect information are not known at this time.

Homicide detectives are continuing to investigate the incident.