FOR decades, the Queen has lived by the motto: “Never complain, never explain.”

But of late there’s been an insidious influx of noise — various members of the Royal Family all wanting their say . . . and stopping at nothing to get it. 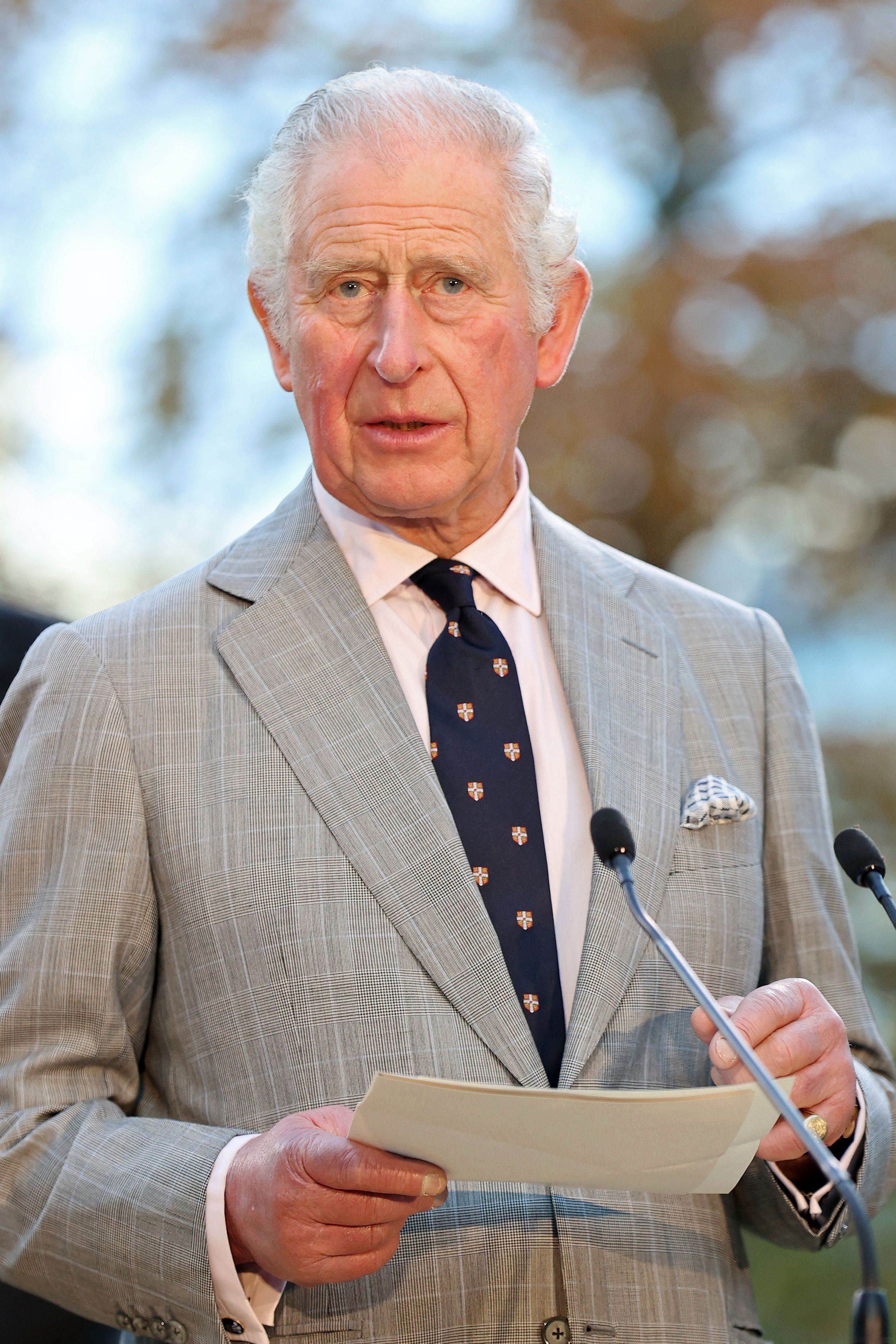 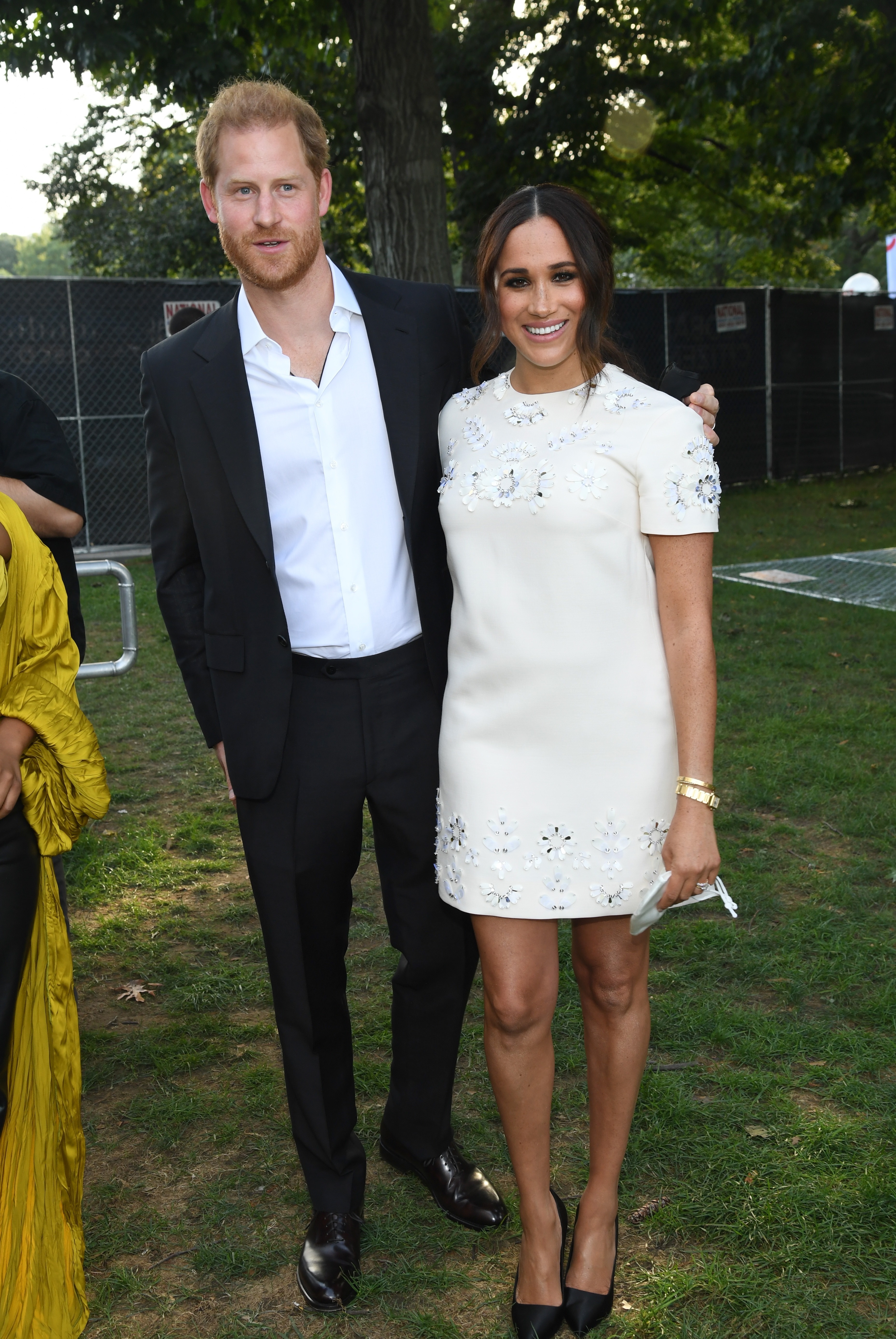 Last week we had Republican Amol Rajan’s controversial BBC documentary, The Princes And The Press, which explored claims that William and Harry were effectively briefing the media against one another.

Slamming the accusations as “unfounded”, Buckingham Palace said it wasn’t given a right of reply — and it isn’t ruling out legal action over the second instalment, which aired last night.

The Palace has retaliated by banning the Beeb from screening the Duke and Duchess of Cambridge’s forthcoming carol concert.

There remains the very real, unspoken threat they may pull the Queen’s Christmas Speech – potentially the first time in 64 years the national broadcaster hasn’t aired it.

Perhaps this bottom-smacking of the Beeb is long overdue.

For too long the Corporation has considered itself above rebuke and, well, better than anyone else.

The Martin Bashir scandal showed it is neither.

Now, Prince Charles has called in lawyers over unsubstantiated claims he is the “royal racist”.

Allegations he queried the skin colour of Meghan and Harry’s future children feature in a book by US author Christopher Andersen.

Charles’s aides have dismissed the reported conversation as “fiction”.

Quite how Mr Andersen was privy to the Prince’s private chat with Camilla remains a mystery.

Naturally, Charles is angry about these latest, potentially damaging allegations.

But just as the Duke and Duchess of Sussex’s controversial tome Finding Freedom has turned out to be a greater work of fiction than, say, Harry Potter, so Charles should see this latest book for what it is: A money-spinning yarn written, provocatively, for a royal-obsessed American audience.

By calling in his £600-an-hour legal team, he’s sinking to the Duke and Duchess of Sussex’s level: The original Chatty Rats.

Prince Charles is 73, and next in line to the throne.

He shouldn’t be airing his dirty linen in public.

What next? The Jonathan Ross Show? An Audience with Prince Charles on ITV1?

Just to compound a messy couple of weeks for the Windsors, Ghislaine Maxwell is having her day in court.

The country’s most rubbish royal, Andrew, will be sweating (or not) from the sidelines.

We want our royals — with their divine right, velvet robes and golden thrones — to be above such things as deodorant.

We definitely don’t want them talking about Sloppy Guiseppes in Woking, as Andrew did in his cringe-a-minute Newsnight interview two years ago.

The Queen should be focusing on matters closer to home — namely shutting up her increasingly disruptive loved ones.

The Monarchy is losing its shine.

It must be above gossip-mongering and soap opera-style storylines.

Popularity of Pete not fair on us girls

FOR all would-be starlets, Pete Davidson must surely be included in the Official Celebrity Starter Kit ®.

Evidently, the American comedian, who is now dating Kim Kardashian, is as essential as heels and make-up for any female hitting the publicity trail. 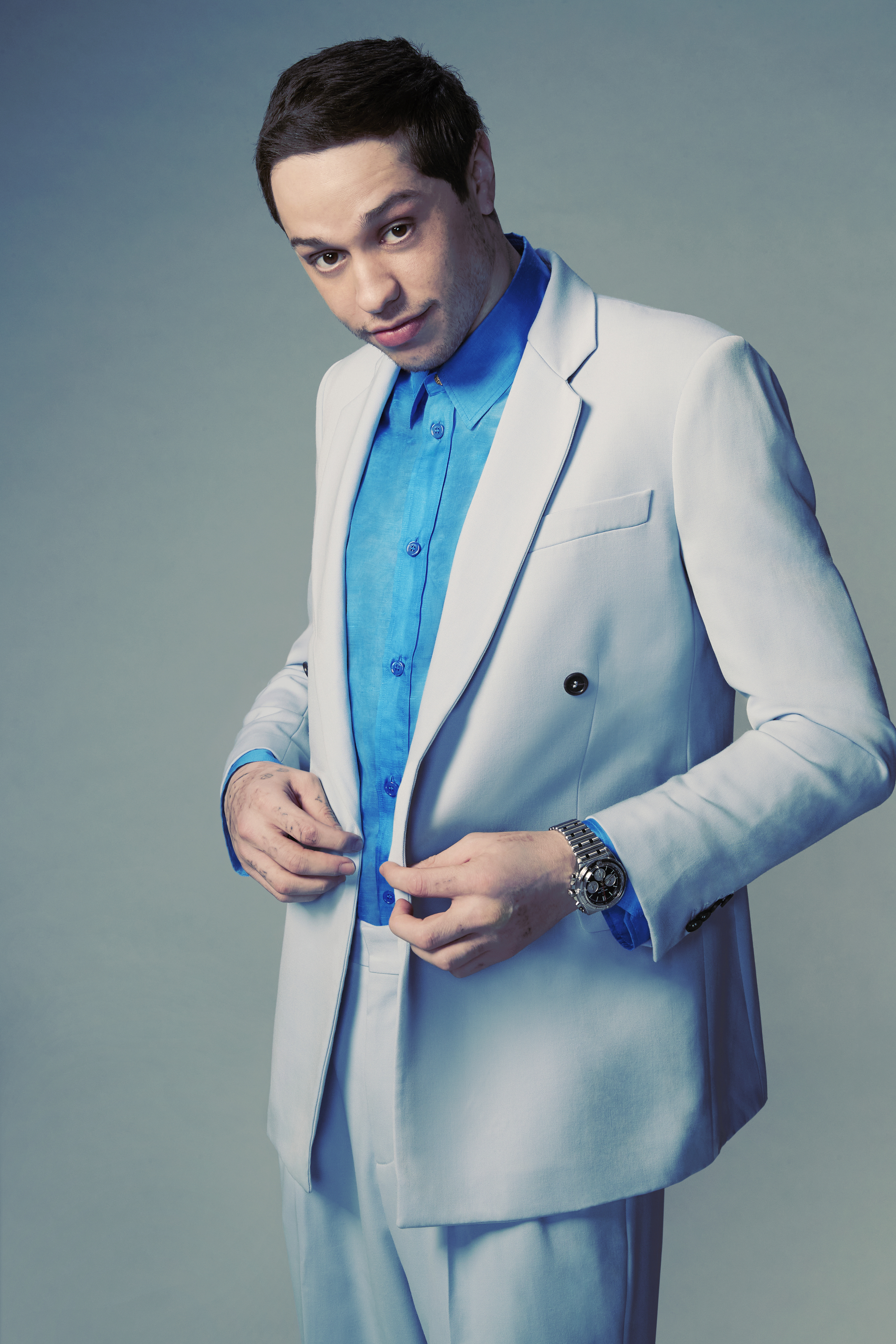 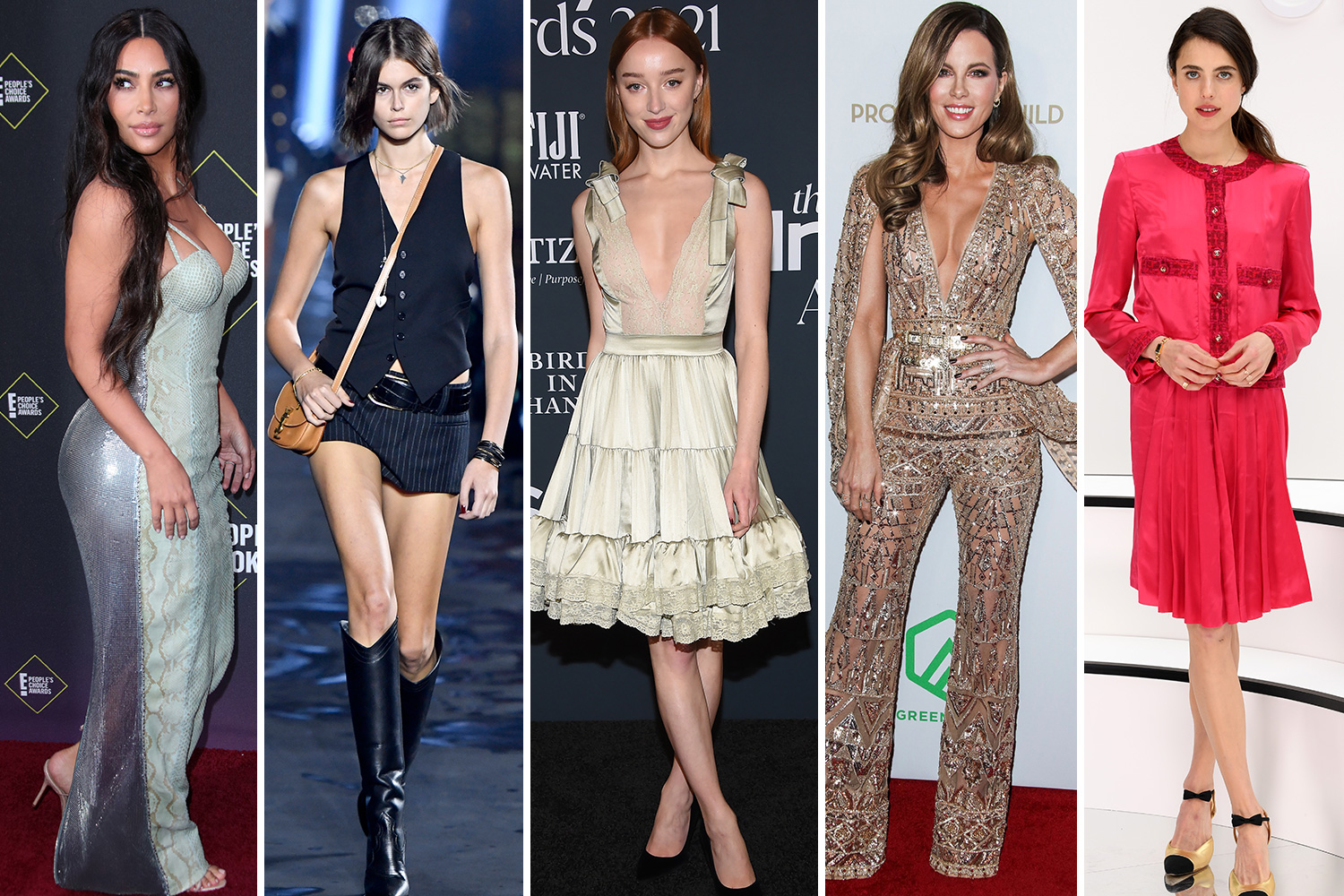 Were he female, he’d be dubbed a “bike”.

Instead this (Harley) Davidson is lauded as a stud.

Weight off my behind

I HAVE spent the past ten days at Fat Camp.

Or, more accurately, a “therapeutic fasting and integrative medicine” clinic in Marbella, Spain. 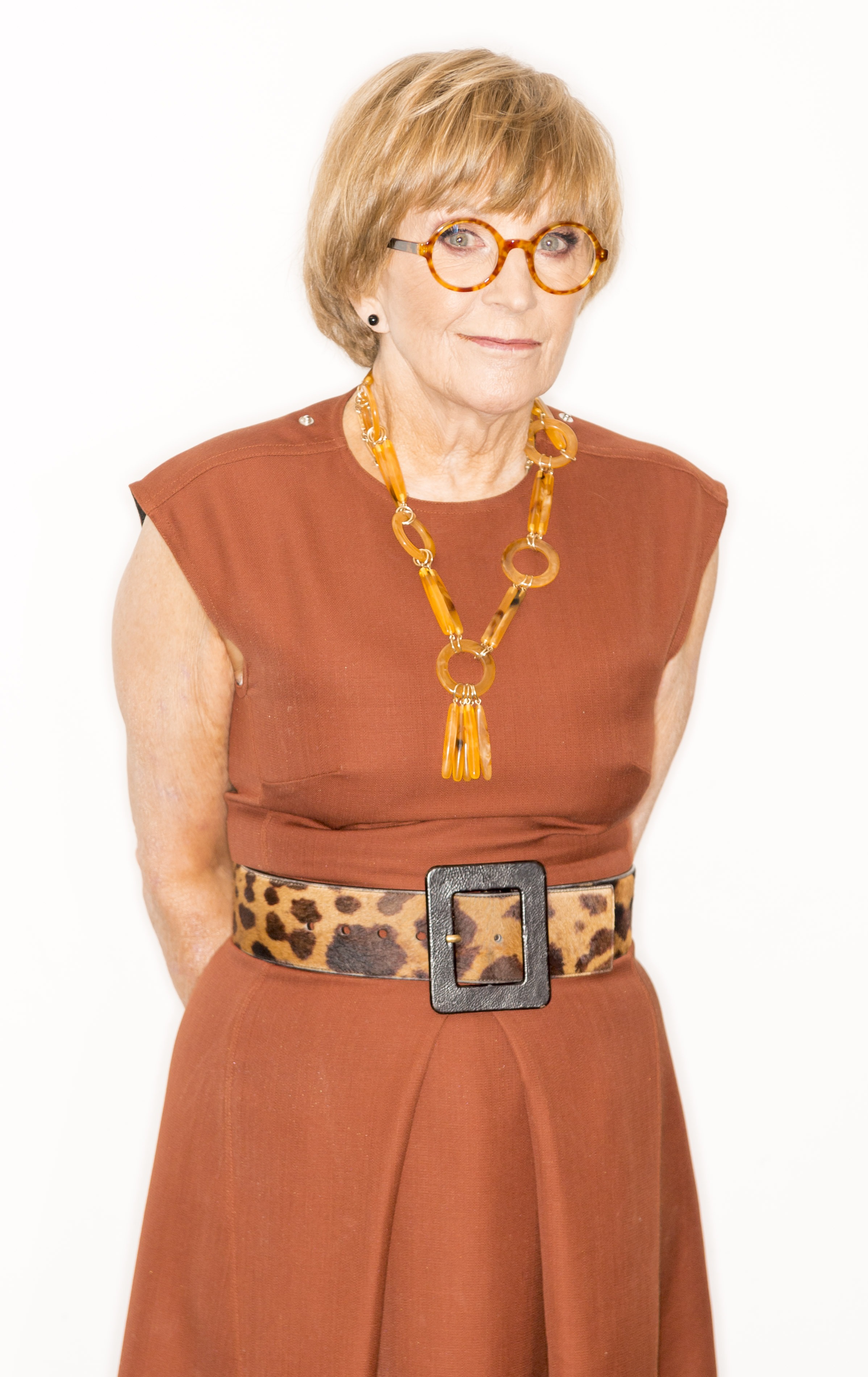 It was my pal Anne Robinson who told me about the Buchinger Wilhelmi – a picturesque retreat she visits three times a year.

And with my dreaded 40th birthday next week, the Countdown star booked me in.

As someone who has never knowingly skipped breakfast, five days of no solid food – and only a teaspoon of honey, two broths and some fruit juice were . . . tough.

Other guests spoke of feeling euphoric, productive and “having a deep sense of inner peace”. I just felt knackered and hungry.

At one point my blood sugar and blood pressure were so dangerously low they administered me with an emergency pot of honey, three yogurts and two cups of coffee.

All of which beat the enemas.

On Day Six, food was slowly reintroduced and never, ever have I been more appreciative of a porridge oat.

By now I could also see the outline of an ab. My tummy was flat. Neck less walrussy.

By the end of the week, I was 8lbs down – it would have been ten had I not sneaked off base and monstered a three-course lunch on the penultimate day.

Three weeks later, I got notice of an impending fine, and potentially six points on my licence, after getting collared driving at 57mph in a 40mph zone.

So that was a roaring success, then.

Col a halt to scrap

BRITAIN was in Europe, “Corona” was the name of a lager, ex-public schoolboys weren’t gluing themselves to A-roads and Prince Philip was still going strong.

Ah, the halcyon days BC (Before Coleen). 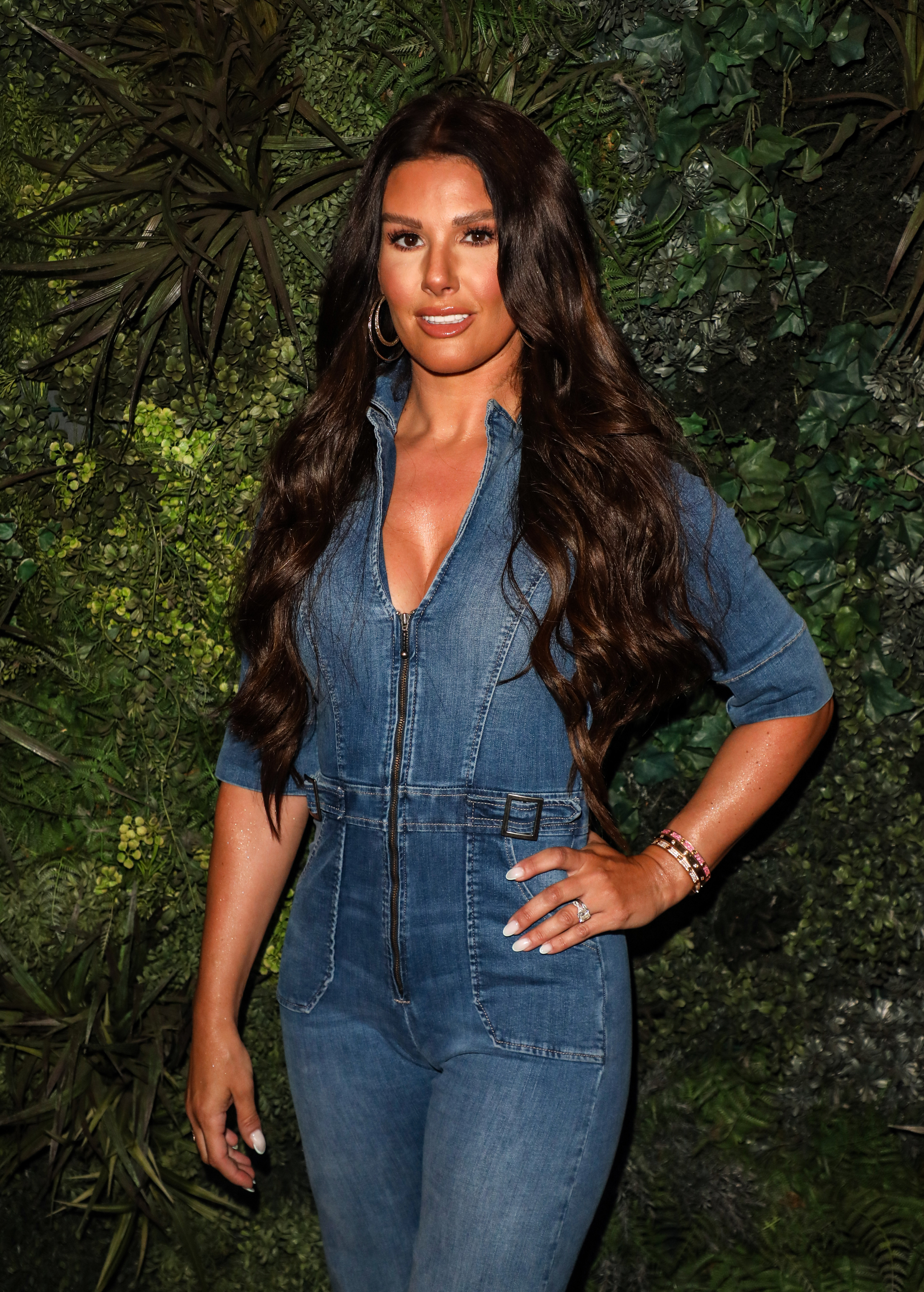 In the interim, migrants have died, bush fires have raged and a global pandemic has wiped out millions.

Yet still these two women keep going in their libel battle.

Wayne and Jamie’s wives have blown £1.4 million on legal costs.

In the spring, an unedifying High Court battle beckons.

Coleen is clearly a devoted mum and wife, and during her time in the jungle Rebekah’s pluck, humour and determination made her the stand-out star of I’m A Celeb 2017.

She chomped down on a lamb’s anus, cheerily telling Ant and Dec she’d “had worse” in her mouth.

The Liverpudlian is now said to be offering her one-time mate 11th-hour peace talks.

For the sake of both women and their families, Rebekah must grab this olive branch with both perfectly manicured hands.

A NEW survey claims 65 per cent of us love sex on Christmas Day, while ten per cent “hope to find” Piers Morgan in their stocking this year. 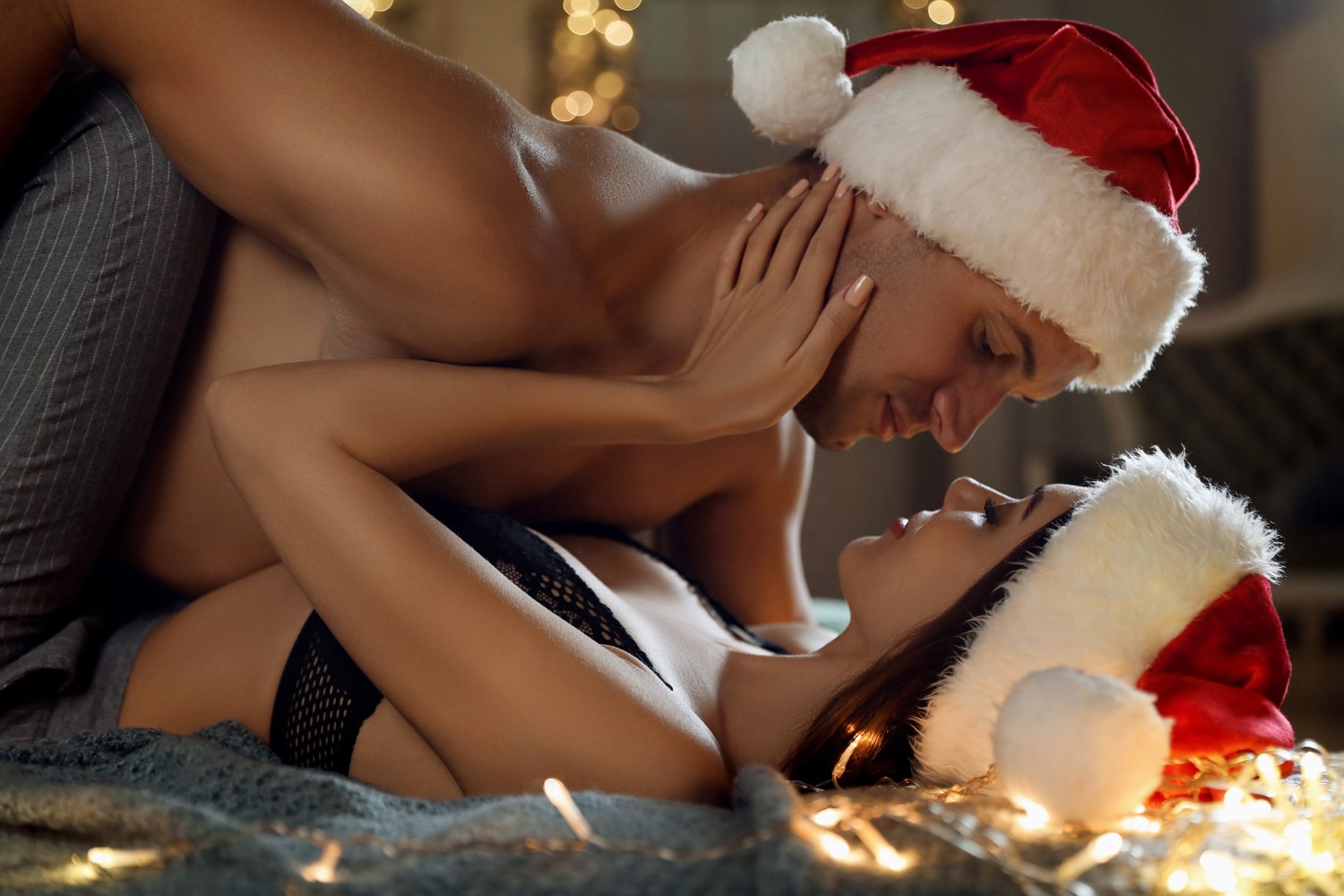 Firstly, as if Piers’s head could get much bigger, now he’s officially a sex god.

Secondly, I don’t know any woman who feels sexy after 37 Brussels sprouts, four roast potatoes, half a turkey carcass, a Father Christmas chocolate head and some suet pudding.

It's all Greek to me

ALL variants of Covid-19 initially receive a catchy scientific name like B.1.1.529.

Once they’ve been identified as variants of concern, the World Health Organisation then christens them with a Greek letter. 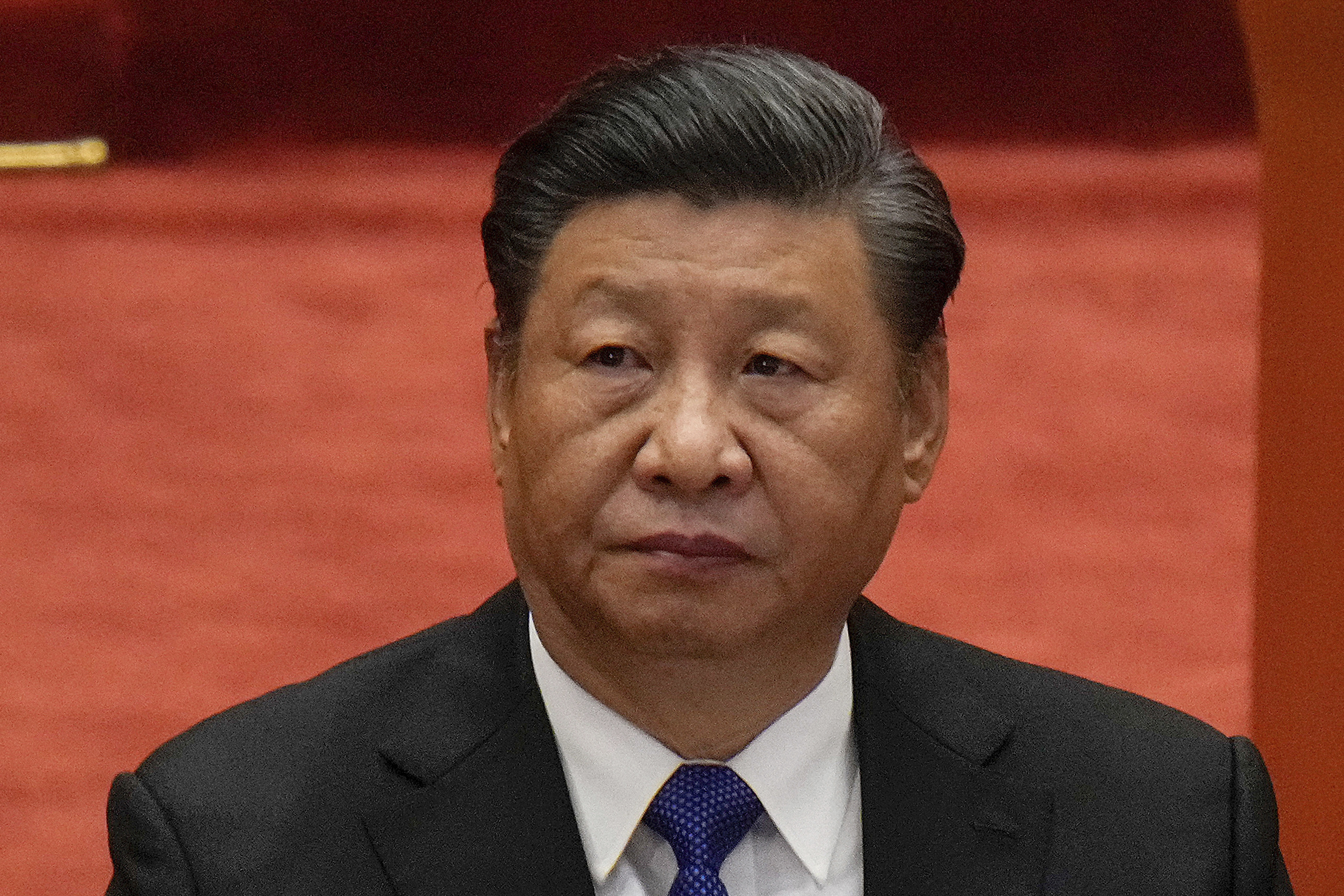 The WHO should have called this latest strain “Nu” or “Xi”, rather than Omicron, because, alphabetically, they come first.

But in its pathetic, pandering wisdom, it ruled out “Xi” so as not to offend anyone with the surname Xi, particularly Xi Jinping, the President of China.

The country, of course, that gave us the bloody virus.