Builder, 48, is jailed for three years after one of his workers was crushed to death by falling masonry during a demolition 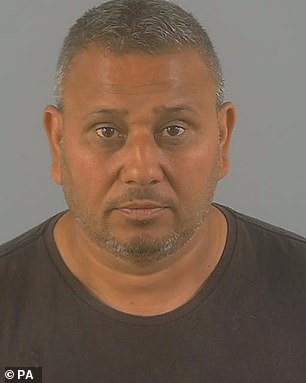 Paramijt Singh, pictured, was jailed for more than three years follwoing the death of Kulwant Sing Athwal on a Southampton building site in July 2019

A builder has been jailed for three years and three months for the manslaughter of one of his workers who was crushed to death by falling masonry during the demolition of a garage.

Paramjit Singh was convicted of causing the death of 64-year-old Kulwant Singh Athwal, from Southampton, Hampshire, following a trial at Winchester Crown Court.

The 48-year-old defendant, also from Southampton, was sentenced for manslaughter through gross negligence as well as 20 months to run concurrently for two offences under the Health and Safety at Work Act, which he had admitted.

Shauna Ritchie, prosecuting, told the trial that the defendant had been employed to clear rubble and demolish the garage from the property in Ling Dale, Chilworth, Hampshire, in July, 2019.

She said that Singh used a digger to demolish the roof and three walls of the garage on July 15 and returned the following day to take down the final wall.

Ms Ritchie said that Singh, who employed four men on site, had been using the mini-excavator inside the remainder of the garage moments before the wall collapsed on to Mr Singh Athwal.

She said: ‘The precise mechanism of the collapse of that wall is not known, what is known is that falling mechanism struck Kulwant Singh Athwal and caused him the catastrophic crush injuries that caused his death.’

She said that a section of the wall that had fallen weighed 167kg (307lbs).

Ms Ritchie said that Singh was arrested and in interview with police said that ‘he was deeply shocked and saddened by the death’ but added that he did not know how Mr Singh had died. 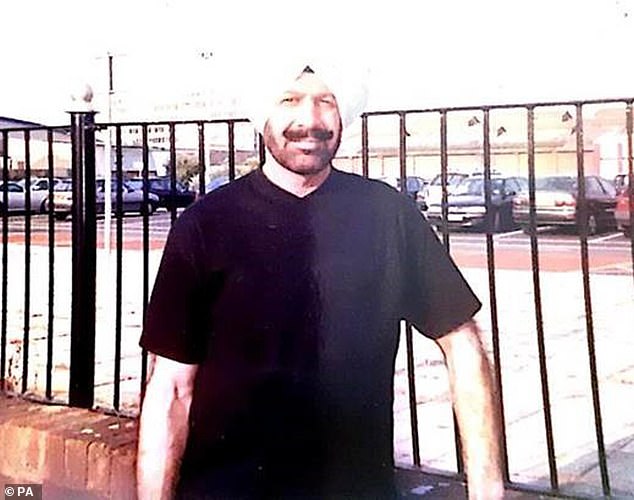 Kulwant Singh Athwal, 64, pictured, died after he was crushed by a section of wall weighing 307lbs

Ms Ritchie said that the defendant had failed to take precautions to protect his four workers on the site including fencing off the danger area, putting up warning signs and carrying out a survey of the building prior to demolition.

‘It is a tragedy for all involved. We hope that lessons will be learned that prevent this from ever happening again.’ 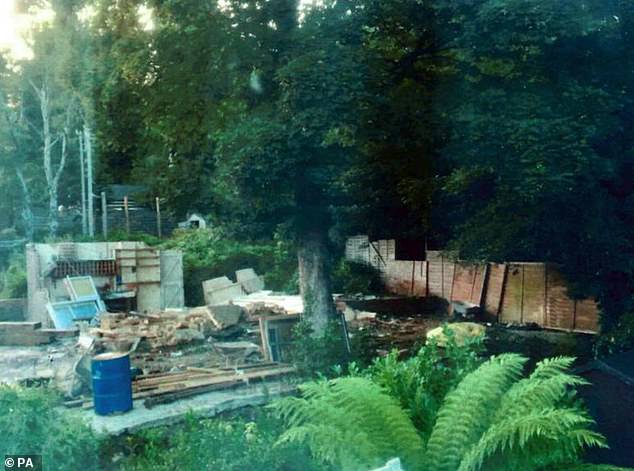 Singh’s firm were employed to work on this building site in Southampton, including the demolition of an old garage 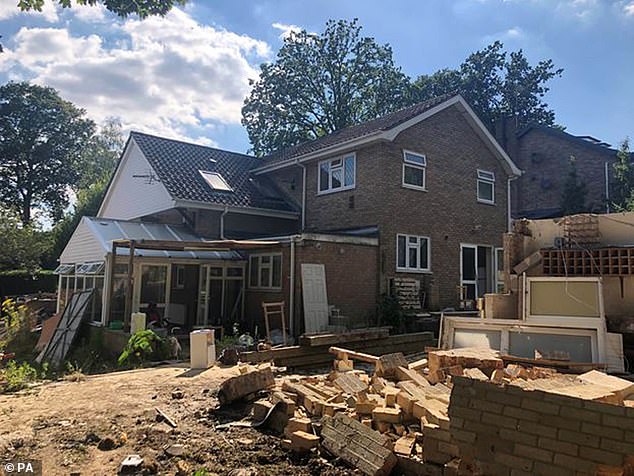 HSE inspector James Lucas said: ”Paramjit Singh failed to prepare a written plan for the demolition of the building or any site-specific risk assessments’

HSE inspector James Lucas said: ‘All demolition work, however large or small, has the potential of serious risk if it is not properly planned and controlled.

‘Paramjit Singh failed to prepare a written plan for the demolition of the building or any site-specific risk assessments.

‘In this case, simple control measures and safe working practices, such as excluding people on site from danger zones with physical barriers, could have saved a life.

‘There are no winners here. The victim, Kulwant Singh Atwal, so sadly lost his life because of the absence of basic safety measures.’