EXCLUSIVE: BritBox documentary on Thunderbirds legend Gerry Anderson is branded ‘shameful’ over its ‘utterly false narrative’ by his daughter and the producer who FILMED part of it

A documentary on Thunderbirds co-creator Gerry Anderson has been branded ‘utterly shameful’ by his daughter – who said it had used footage to smear her mother.

Dee Anderson, 68, claims the BritBox-aired film on her stepfather Gerry had edited a clip of an interview with her mother Sylvia to paint her in a bad light.

She was backed by the news producer – understood to be called Thomas Summers – who had shot the archive footage used in the documentary Gerry Anderson: A Life Uncharted.

He said he had found it ‘vile’ his work was being used to ‘paint an utterly false narrative’.

BritBox and ITV – responsible for the film and the clip respectively – both declined to comment to MailOnline.

Sylvia – who died in 2016 – created Thunderbirds with Mr Anderson and one of its most famous characters Lady Penelope was modelled on and voiced by her. 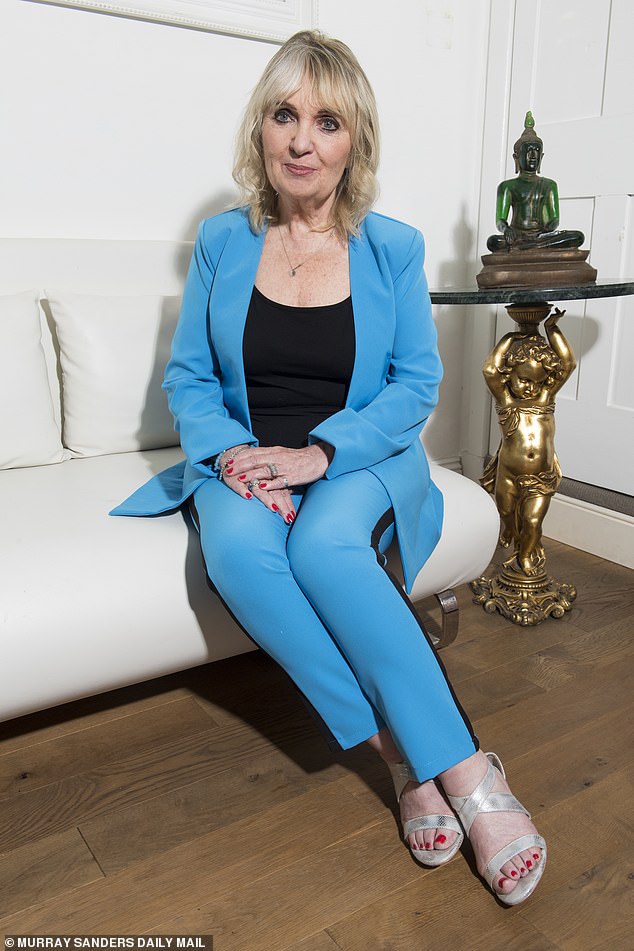 Dee Anderson, 68, claims the Britbox-aired film on her stepfather Gerry had edited a clip of an interview her mother Sylvia to paint her in a bad light 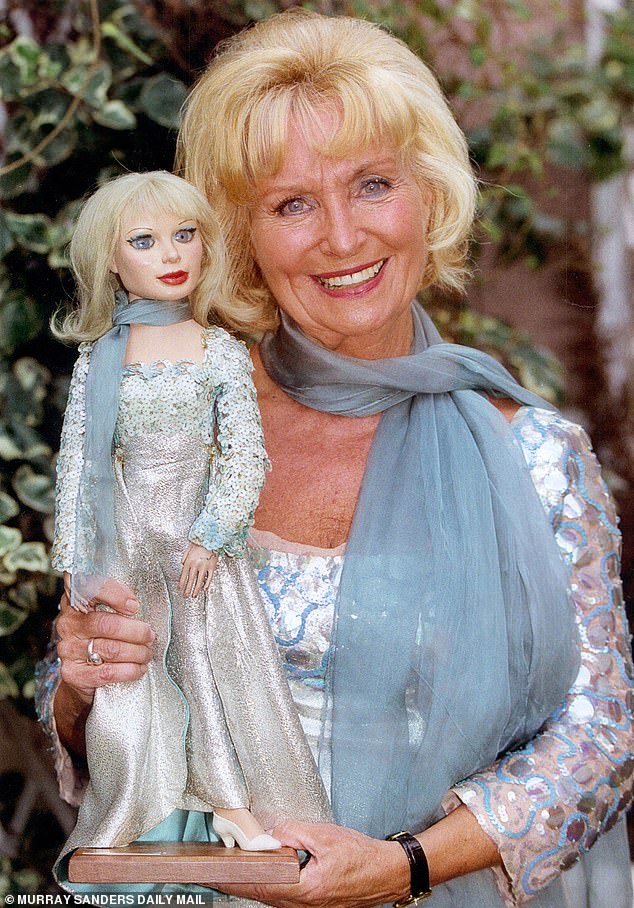 But when they split the documentary claims he would regret giving her credit for her contribution.

Ms Anderson wrote after watching the documentary: ‘The documentary on Gerry Anderson was shameful, using footage with my mother Sylvia Anderson re-edited to show her in a bad light.

‘This was signed off by ITV, ITV News, ITV Studios. Utterly shameful. See producer of the footage with Sylvia and his comments below.’

She then posted Tweets from Mr Summers, where he expressed his dismay at how his interview had been used.

He said: ‘I watched the new Gerry Anderson doc on Britbox over the weekend and felt I need to post my feelings. I had prepared a very long detailed message but decided not to bother and just get the point. I am appalled at the vile treatment of Sylvia in the whole piece. 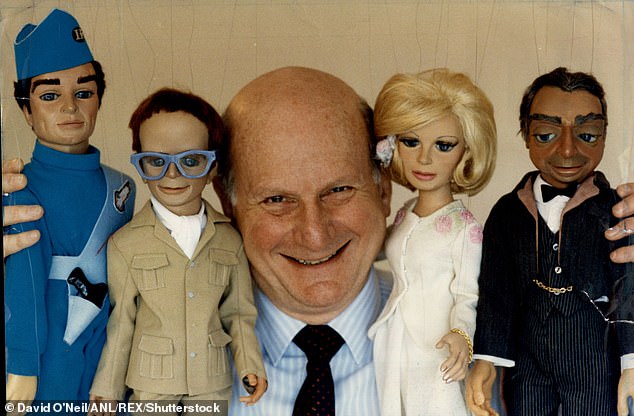 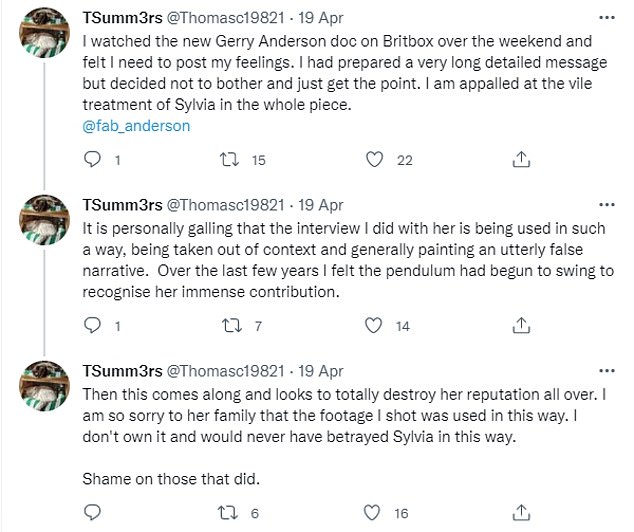 Thomas Summers, who filmed the old interview, also hit out at the way it had been cut

‘It is personally galling that the interview I did with her is being used in such a way, being taken out of context and generally painting an utterly false narrative. Over the last few years I felt the pendulum had begun to swing to recognise her immense contribution

‘Then this comes along and looks to totally destroy her reputation all over. I am so sorry to her family that the footage I shot was used in this way. I don’t own it and would never have betrayed Sylvia in this way. Shame on those that did.’

This is the latest round of a row between Ms Anderson and ITV after she threatened them with legal action over millions of pounds in lost royalties.

Dee Anderson claims her stepfather Gerry woefully undervalued the hugely-popular puppet series when he sold the TV rights in 1962.

Speaking exclusively to MailOnline last year Dee says the deal made the TV company ‘millions of pounds’, but left her family, including her mother and co-creator Sylvia, seriously out of pocket.

Dee said: ‘I want retrospective action over the deal. ITV made millions of pounds from something my mother helped create but she’s received barely anything.

‘She was kept out of any negotiations purely because she was female and never got the recognition she deserved.’