A YOUNG British man has tragically died while swimming with his friends at a popular beauty spot in Australia.

Charlie Williams, 24, was from Oxfordshire but had been living in Queensland on a working visa. 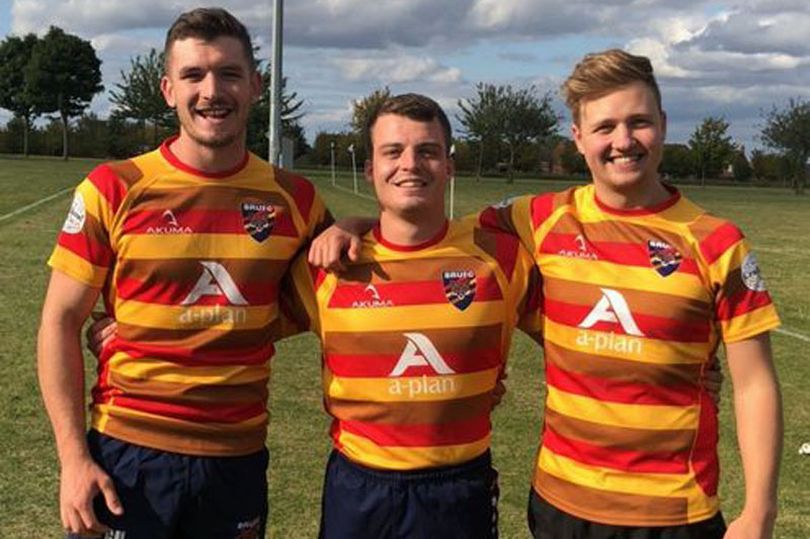 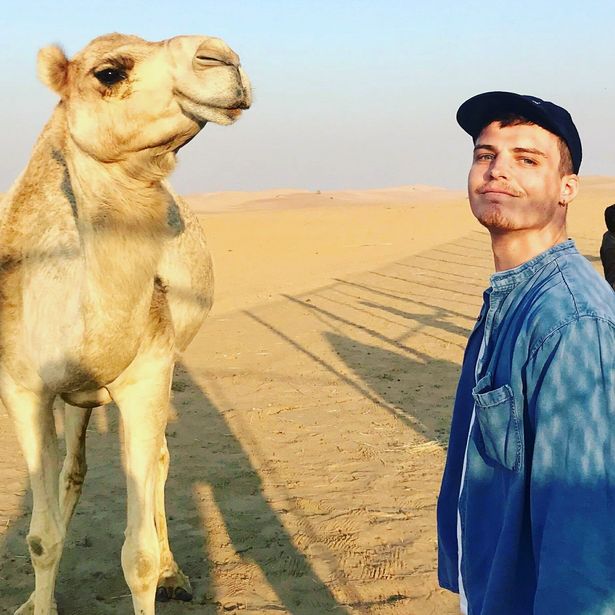 The incident happened on Saturday when Mr Williams went to the Behana Gorge swimming hole, south of Cairns, with a group of friends.

Emergency services were called to the scene at around 5.10pm and the Brit was unconscious when he was pulled out of the water.

Paramedics tried to revive him, but Mr Williams was pronounced dead at the scene, police said.

His death is not being treated as suspicious and authorities in Australia are liaising with the UK consulate following the incident.

The young Brit, who was described as a kind person, loved sport and played rugby in the UK.

His former rugby teammates paid tribute to him, with Bicester Rugby Union Football Club posting a photo of him and two other players on Facebook. 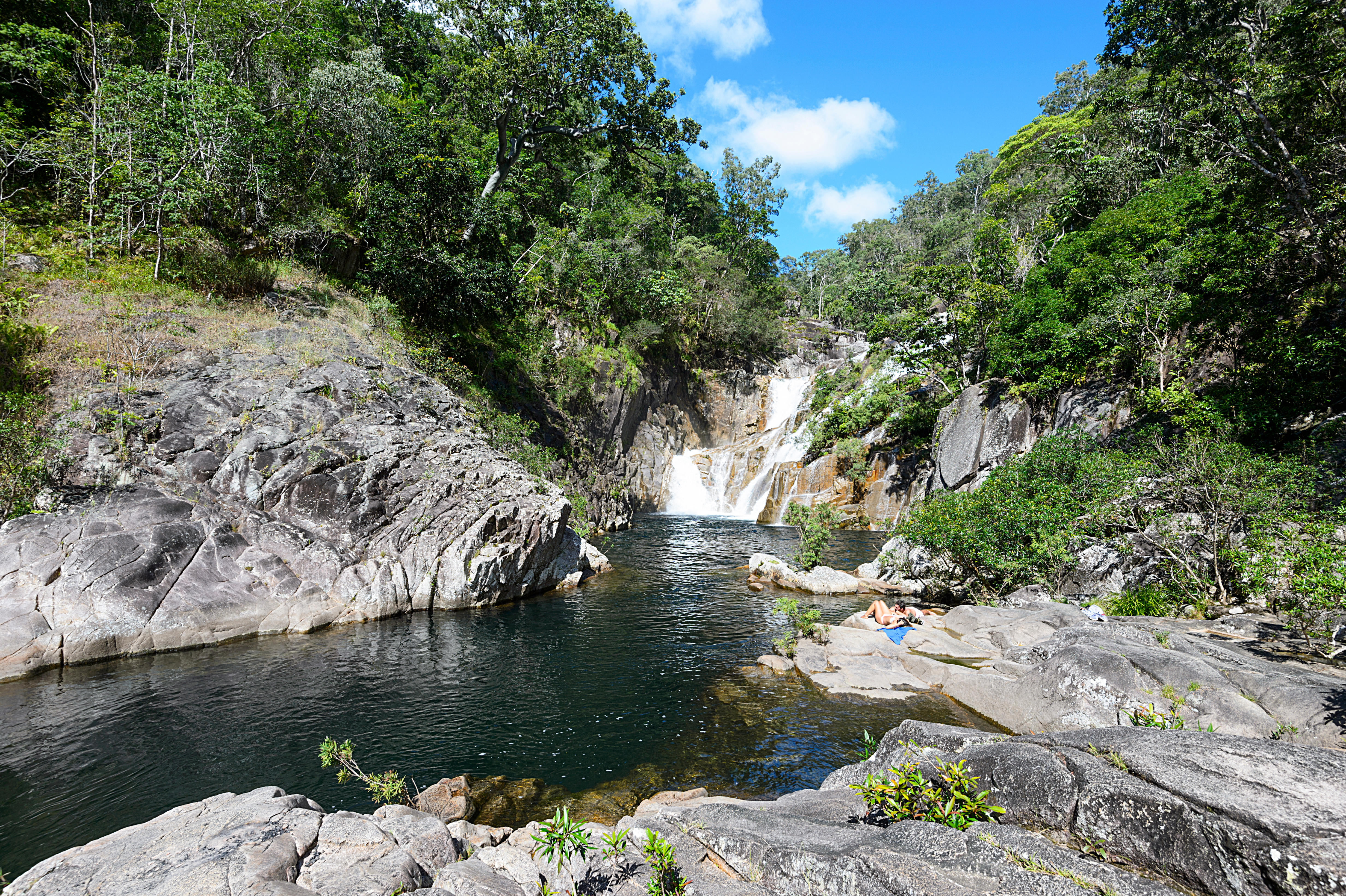 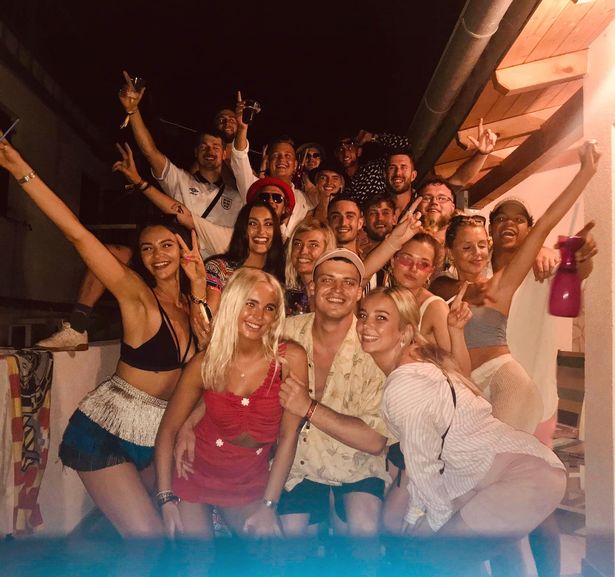 The post reads: "It is with a very heavy heart that I tell you that yesterday afternoon, Charlie Williams, seen here in his Bicester kit standing between George and Cam, died in a tragic accident in the Behana Gorge, Cairns, QLD.

"Charlie played his senior rugby at Bicester and as a Junior at both Banbury RUFC and Chinnor RFC.

"Our thoughts and prayers are with his family and many friends at this time."

Oxfordshire Rugby Football Union wrote: "Our thoughts are with Bicester RUFC and the family and friends of Charlie Williams, who has died in a tragic accident in the Behana Gorge, Cairns, QLD."

Three people died at Behana Gorge in just 24 hours at the weekend, according to Australian newspaper Courier Mail.

It is a popular destination for tourists and locals who love nature.

In November 2019, firefighter Brant Jones died after slipping along Behana Gorge and falling into the water.

Emergency services pulled him from the water, but sadly he could not be revived.

Mr Jones was described as an "adventurous, energetic, and positive man that people gravitated to."

The Sun has contacted the Foreign and Commonwealth Office for comment. 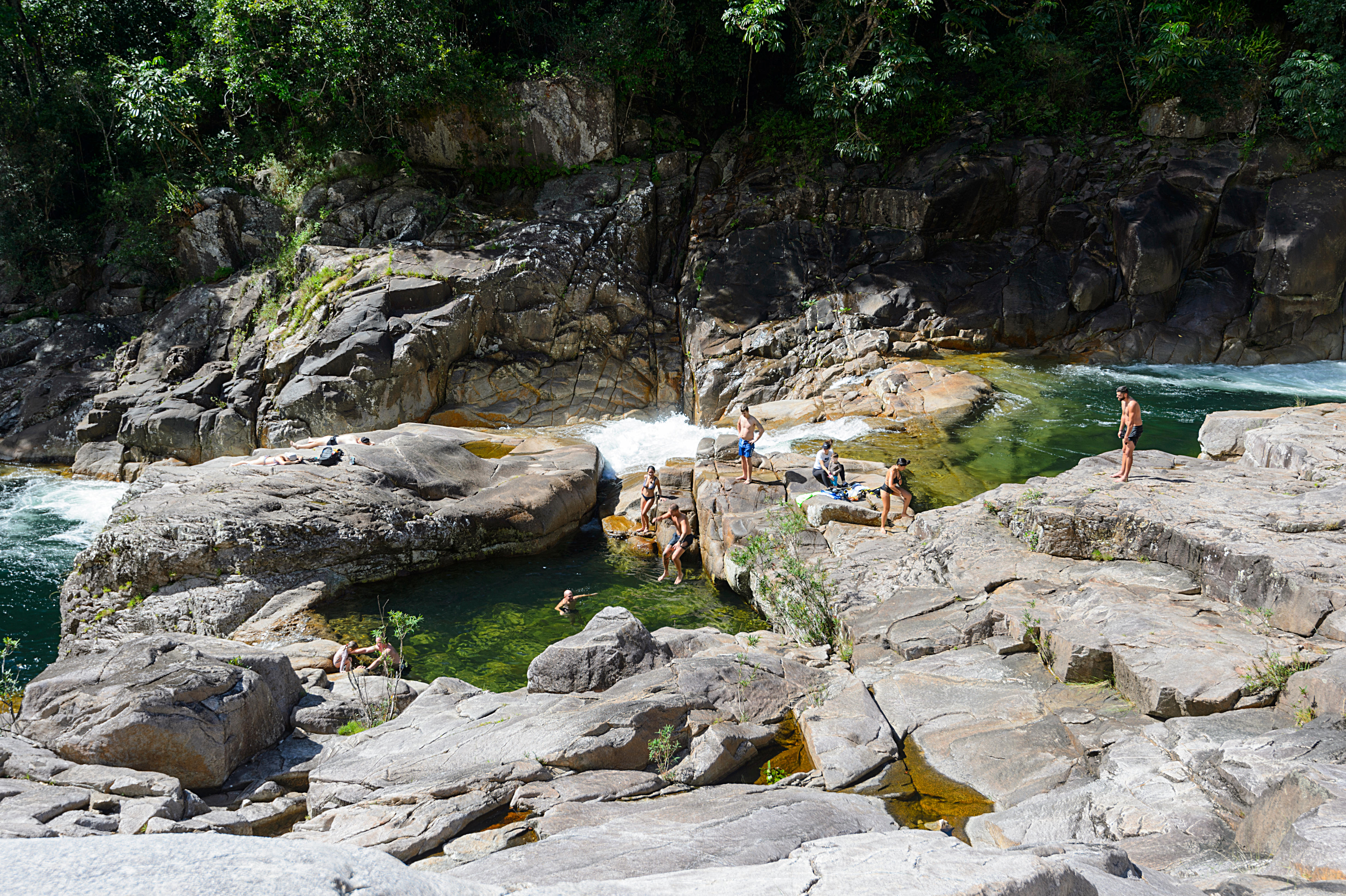