BRITISH expats are "deliberately" ignoring strict rules to leave Spain despite Brexit laws meaning hundreds will be booted out of the country within days.

They are "burying their heads in the sand" even though the authorities have made it clear those who have not applied for resident status face deportation. 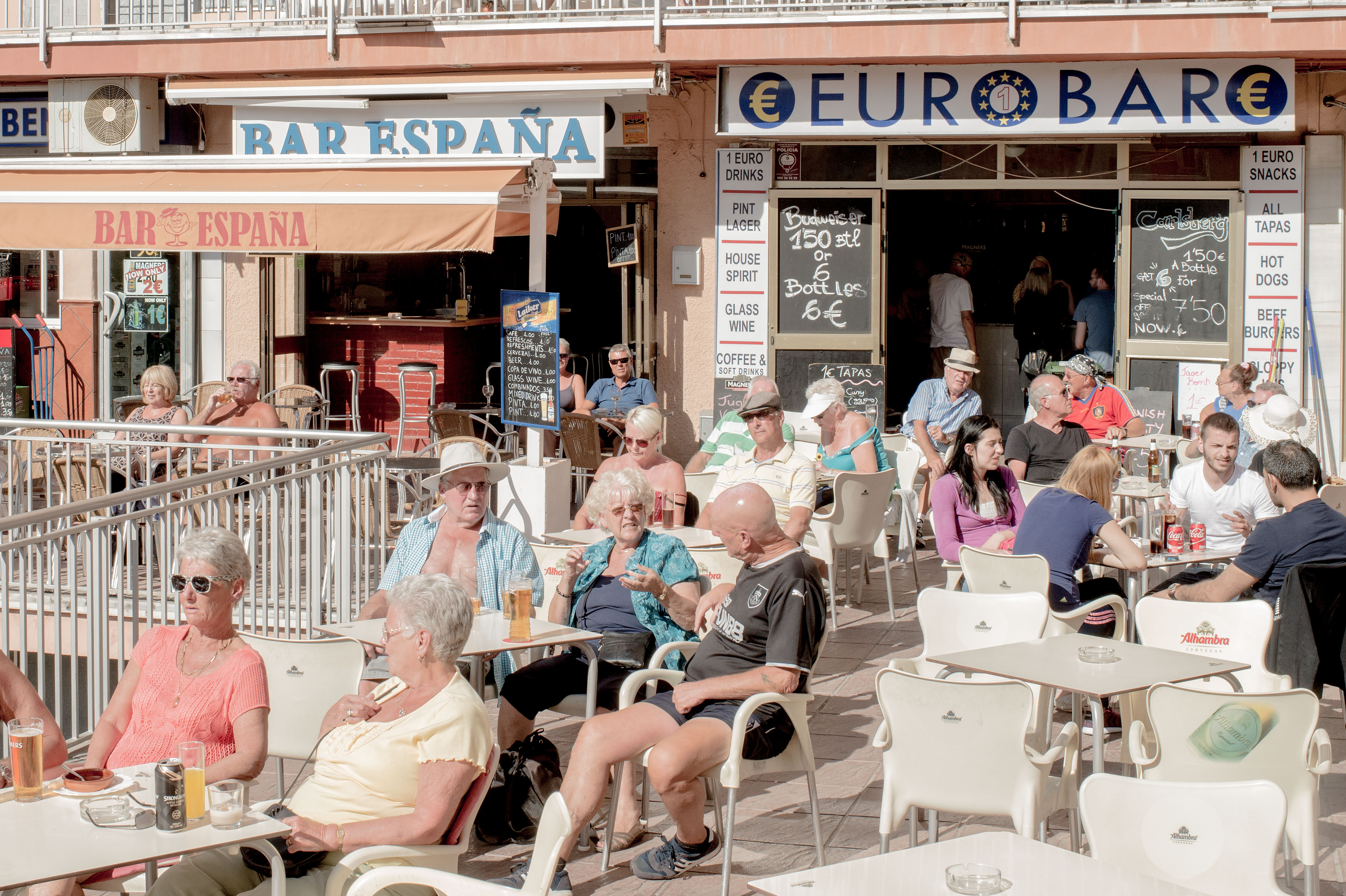 The worrying news comes amid shock claims cops in the Costas are now planning to send home up to 500 British citizens in the first week after the deadline of March 31.

Those who have not applied for resident status should return to the UKwhen their 90-day legal stay status runs out on Wednesday.

If a Brit wishes to forgo legal registration – or is rejected – they must leave Spain or risk bring seen as an illegal immigrant.

However, those who campaign for Brits on the Costas same some are "deliberately" planning to ignore the rules in the hope they can slip through the net.

Sue Wilson, chair of Bremain in Spain, told the Local: “We have been advising visiting Brits of the fast-approaching deadline and reiterating advice given by the British Embassy.

“The clock is ticking, yet there are still Brits deliberately planning to overstay their welcome.

"They are burying their heads in the sand and assuming we’ll be treated differently from other third country nationals, simply because we are British.

“I fear many that have ignored the warnings of the consequences of exceeding a 90-day stay are in for a rude awakening."

Many Brits have previously breached the EU's 90-day per every 180 limit placed on tourist visas and have been living unregistered under the radar. 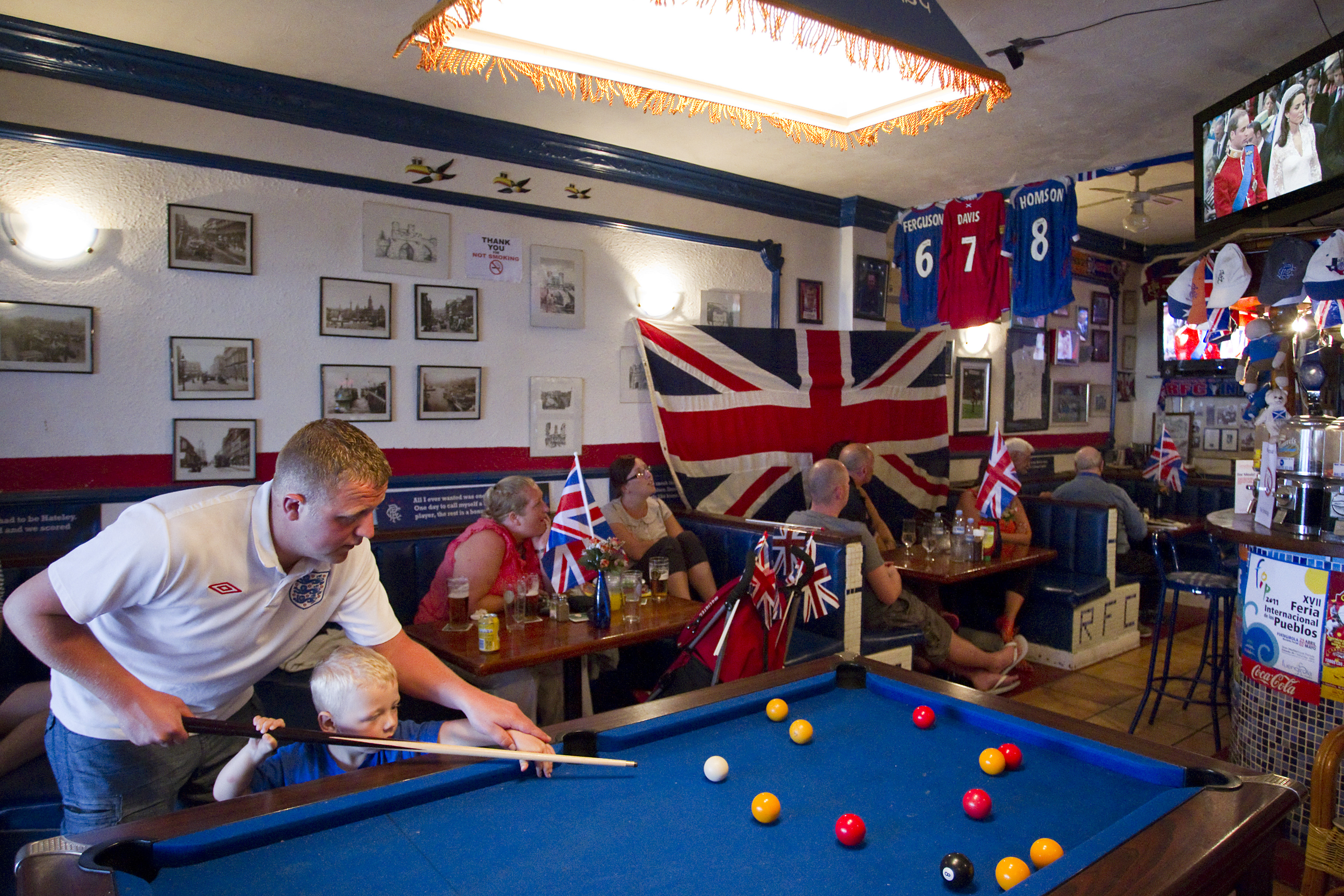 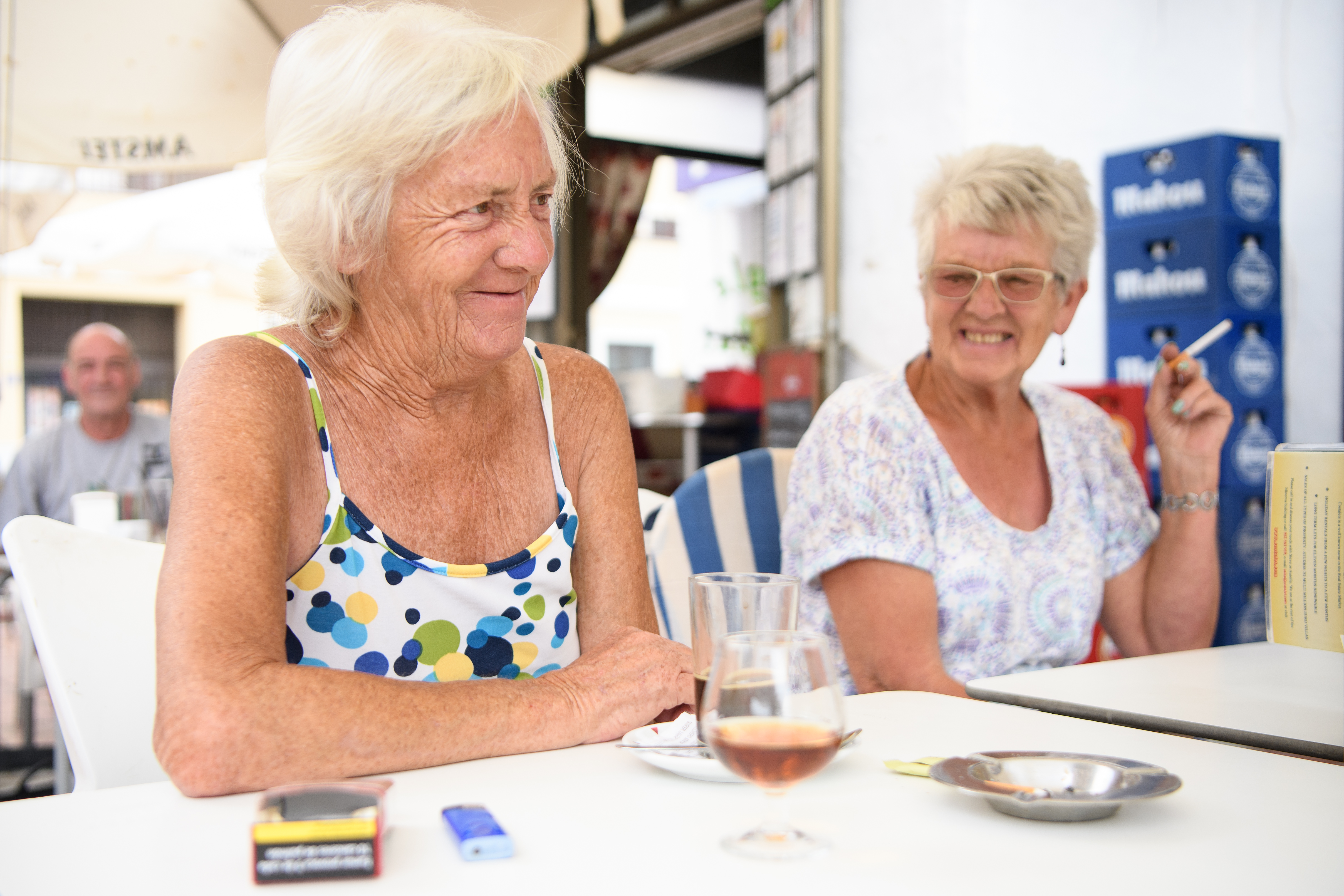 But under the Withdrawal Agreement, anyone unregistered who doesn't leave the country within days could be fined or even banned from returning.

Spain has been rolling out a new system to register permanent foreign residents with biometric cards called TIE but due to a deluge in requests the process is currently log-jammed.

Scores of worried Brits have now turned to Facebook for help and advice as they fear they face an uncertain future while they wait for their cards to be processed.

Ann Perkins wrote: "What happens if you are still waiting for the outcome of your TIE application.

"We have submitted our licence application but Murcia have a massive backlog for TIE."

Julie Van P added last night: "My son’s TIE application was sent on 9 Dec to Almeria and shows as going onto their system on 16 Dec.

"No change at all from ‘in progress’ since then. A gestor (agent) we used for something else told us, 12 days ago, that, at that point, the office were dealing with applications received on around 1 Dec.

"Has anyone else using Almeria city experienced similar delays? It’s a constant cause of worry."

However, some Brits don't have to worry about their TIE cards as they have already been told there time is up.

John Price and Elaine Wilson may now have to abandon their home in the sun after their post-Brexit residency application was rejected. 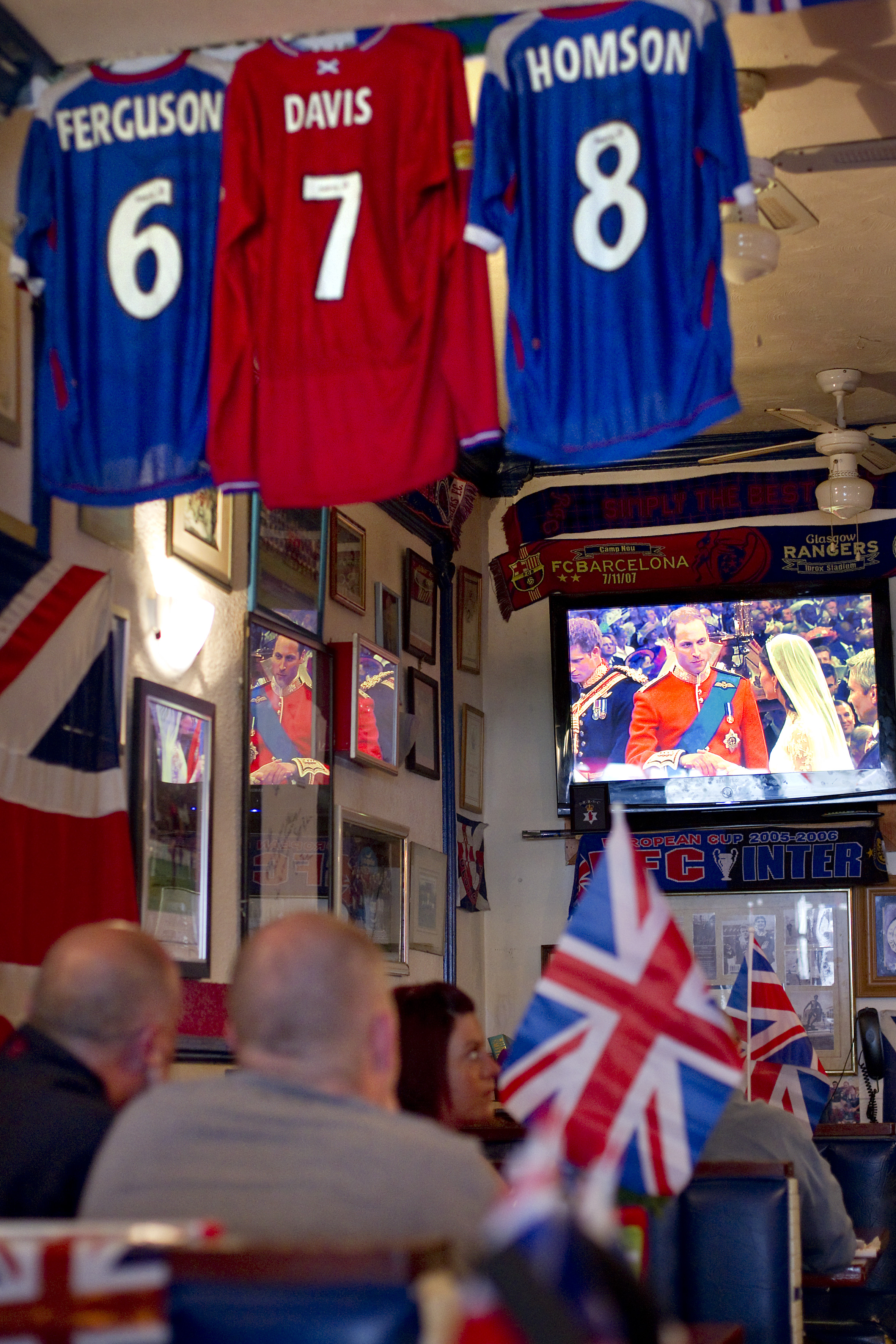 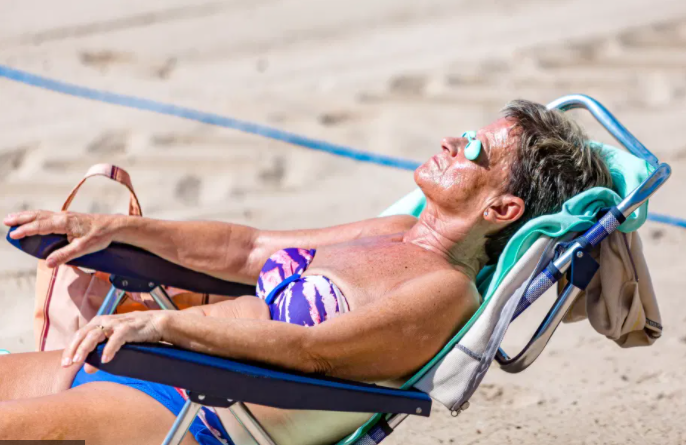 The couple were told their claim failed because they had not bought private medical insurance before the end of last year – when the transition phase of Brexit ended.

Ms Wilson, 53, a former paramedic, was waiting for the all-clear on breast cancer before buying insurance and the couple had been advised that they had until March 31.

“We don’t know if we face fines, a bad stamp in our passports and being banned from entering the Schengen area.

"A rock and a hard place springs to mind.”

April 1 marks the 90-day maximum that UK citizens are allowed to stay in any EU state within a six-month period without residence papers or a visa.

In Spain thousands of Brits have rushed to legalise their status but confusion and misinformation about the rules has left many fearing that they will be ejected from a place they consider home.

Moira Carmenate, of the Expat Centre in Costa Blanca South, said the system has baffled many vulnerable Brits.

She said: "A lot of elderly folk living here who don’t have access to social media or trustworthy news sources, have been unaware of the recent and ongoing changes.

“This leaves Brits vulnerable and at the mercy of hearsay, I really feel for them.”

By not being legally registered some have dodged paying Spanish taxes and other contributions but the Brexit vote in 2016 changed all that. 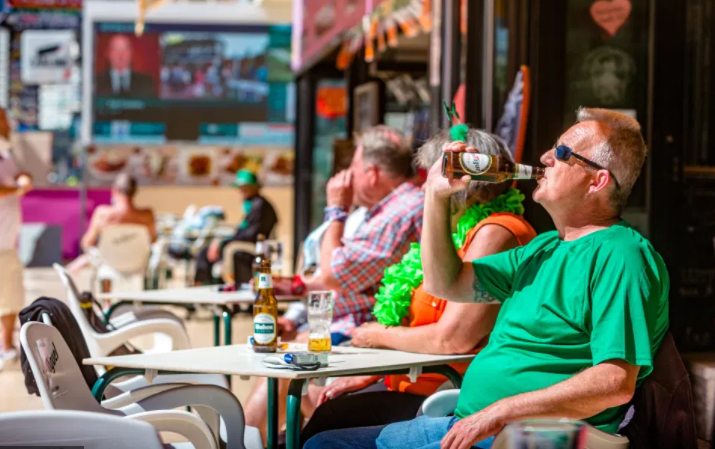 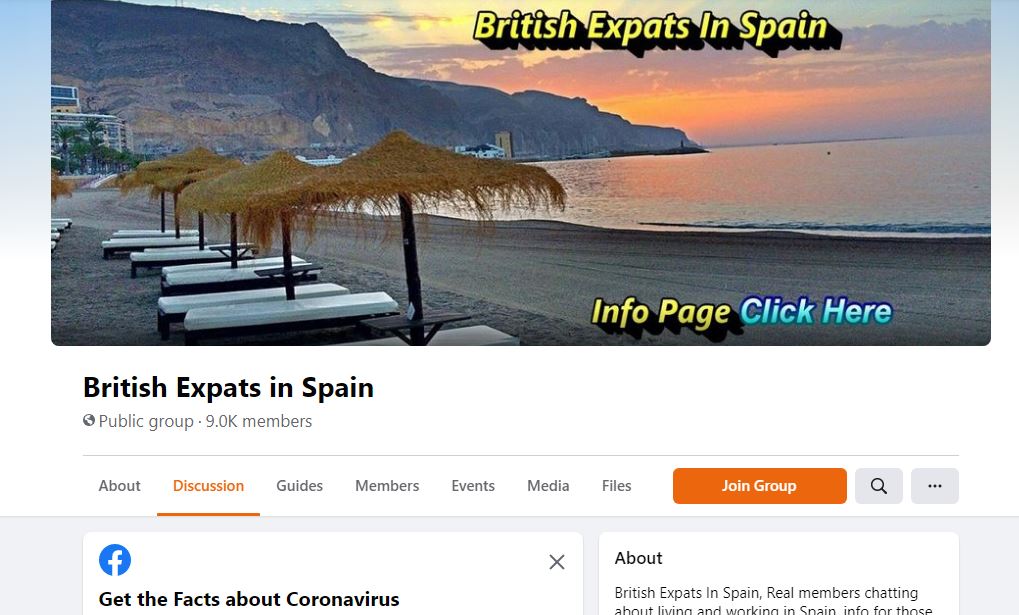 One of those who had – until now – enjoyed his new life in the sun was Anthony Cook.

He said: "The Spanish dream is over for me, it’s time to go back to Cardiff, it’s been a blast but the new regulations have made it impossible to stay.

"I don’t have enough credentials to become a resident, it was so easy before, get your funds in from the UK, do a bit of cash in hand around the likes of Benidorm and bob was your uncle, but that’s all changed now.

"Anyway, it’s time to head home, the freedom of movement has gone, and I don’t want to end up getting deported and fined."

Mr Cook added: "I know of loads who are going to stay thinking they won’t get caught…but I don’t want to be looking over my shoulder.

“I’m not taking the risk – I will study and watch, see if they get deported.”

Around 300,000 British citizens are registered as permanent residents in Spain.

However, before Brexit, many more had been living full or part-time in the country without officially registering.

To be able to live in Spain now, you will need to show proof that you're earning, either through having a contract with a Spanish company, or by proving that you have at least £2,000 a month coming into your account.

For a family, it will be much more. You will need to show that you have an extra £500 a month for each member of the family.

For example, a family of four will need to prove they earn a yearly salary of at least £42,000.