A THREE-YEAR-OLD boy who drowned after falling into a canal was sucked into a weir despite his mum trying to save him, an inquest heard.

Dylan Milsom was feeding ducks when he was swept downstream after toppling into the fast flowing water near Ash Bridge in Newbury, Berkshire on March 13. 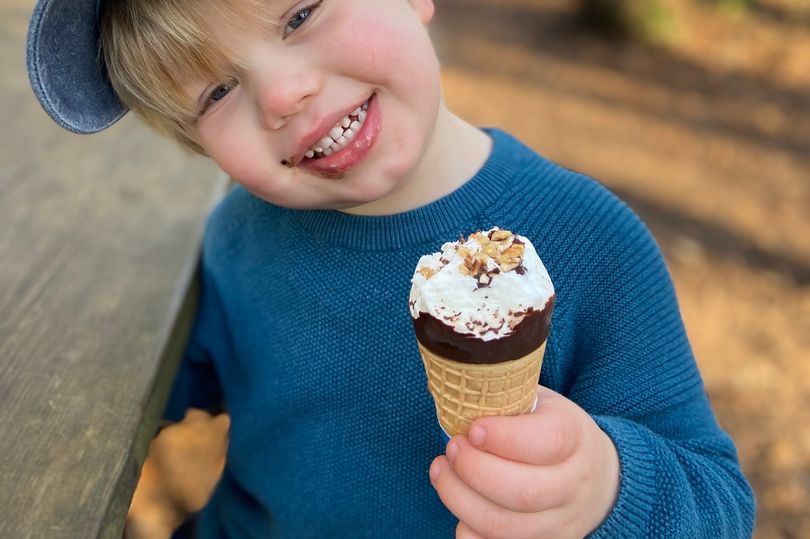 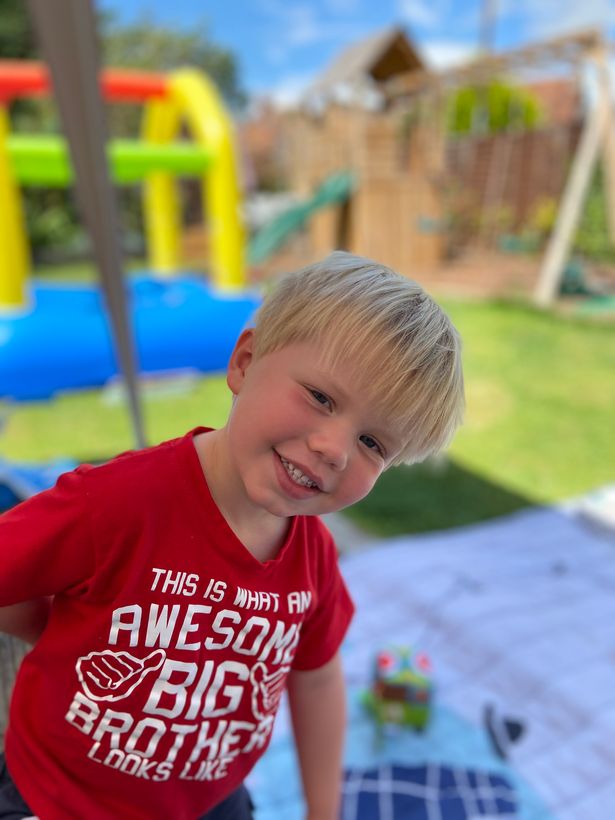 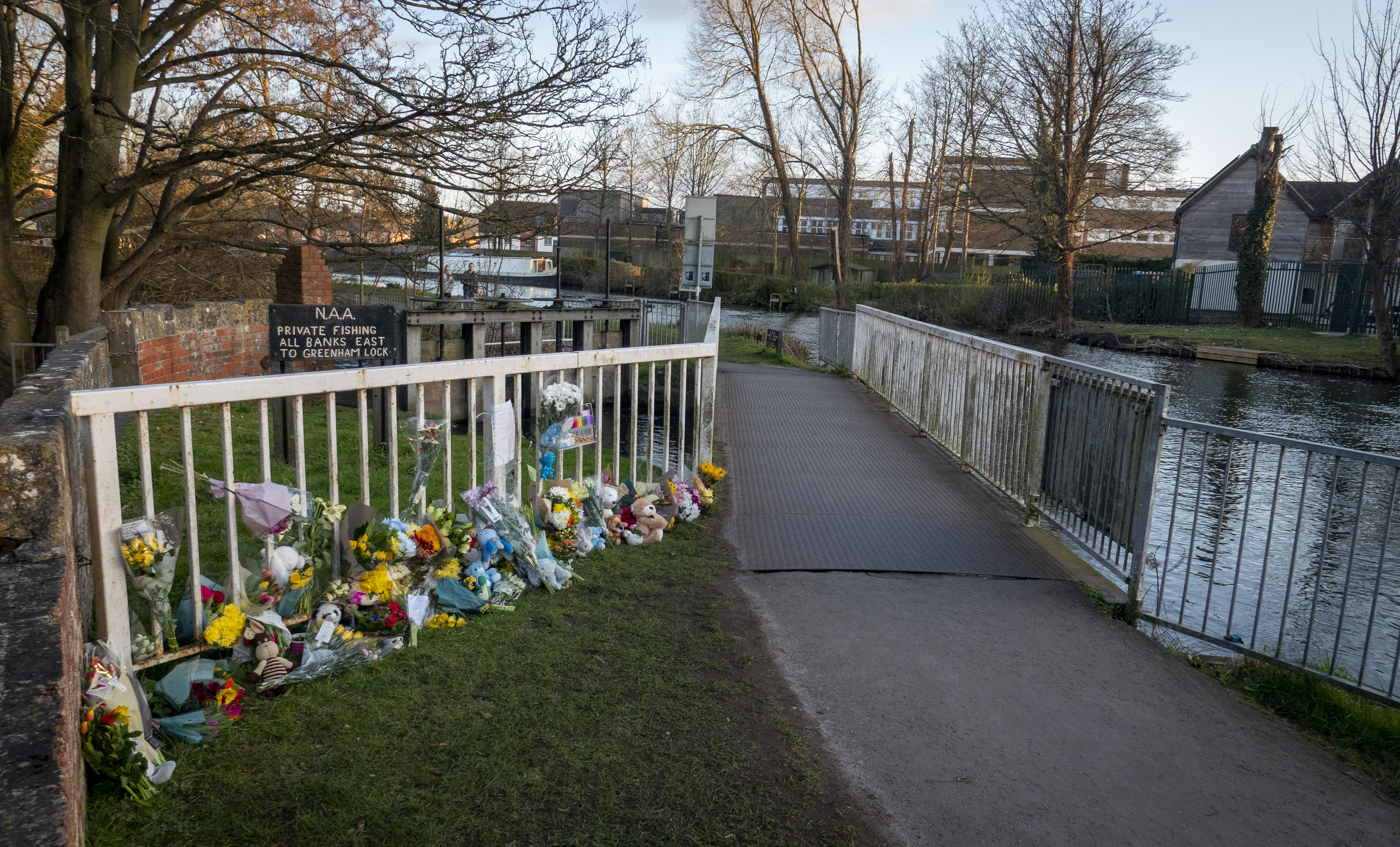 His mum Shelley Nardini, 36, jumped into the Kennet and Avon Canal to try and save him and both of them were pulled into the weir, an inquest into his death at Berkshire Coroner's Court heard today.

Shocked passersby called the emergency services, and Dylan’s mother was pulled through the weir and resurfaced on the other side.

She was rescued but Dylan was not found "for some time", according to the coroner.

The toddler was flown by air ambulance to the John Radcliffe Hospital in Oxford, where he tragically died.

His cause of death has been confirmed as drowning.

Assistant coroner Katy Thorne said she'd "like to record her sincere condolences to Dylan's friends and family at this time". 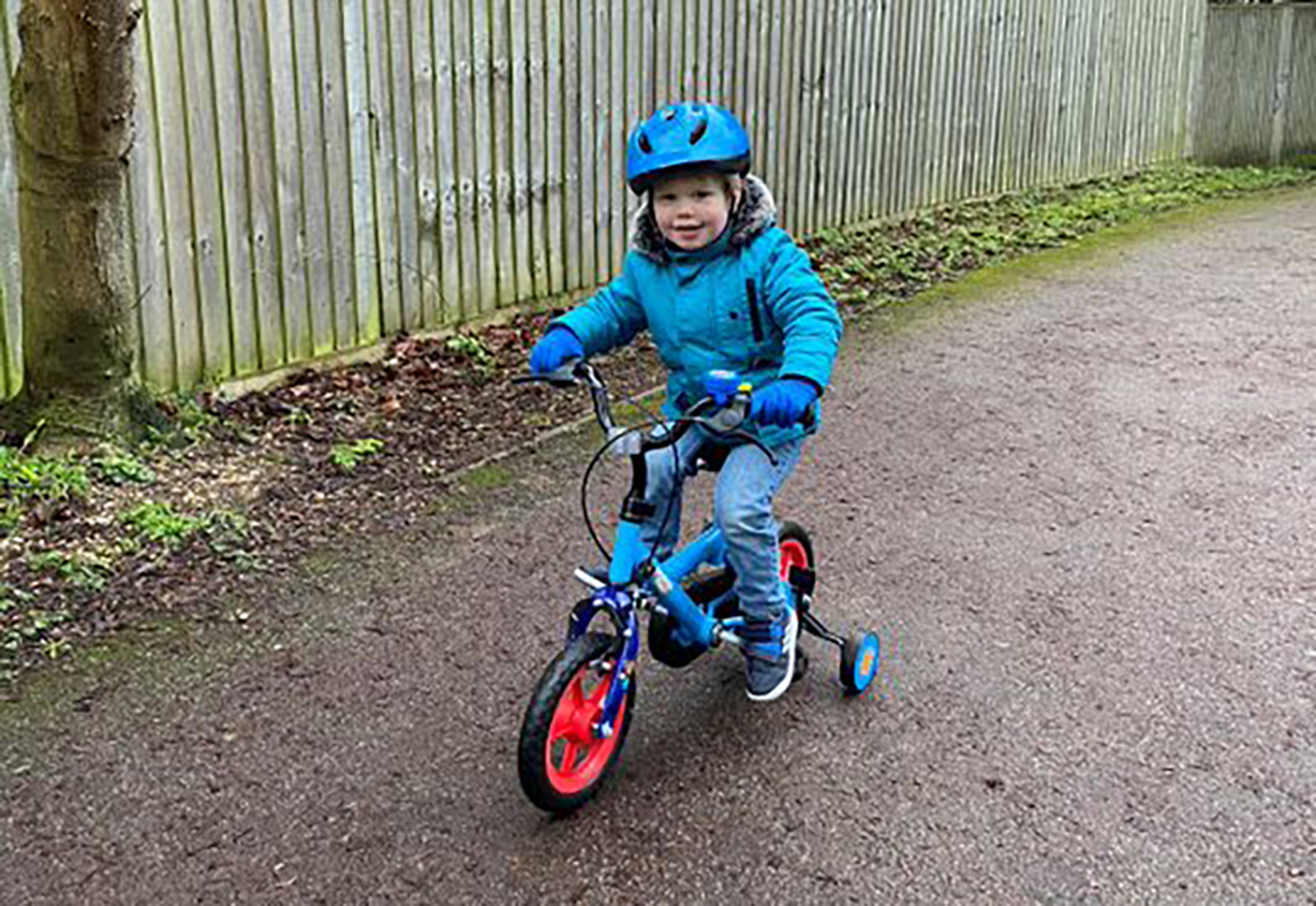 A tribute from the family said: "Dylan was such a bright, clever and inquisitive boy who absorbed all that was around him.

“He was always desperate to learn about everything he could, be it letters, numbers, or colours, and when asked, he would always say his favourite colours were yellow, orange, pink and purple – a very bright mix, fitting for such a bright boy.”

The tragedy came just hours before Dylan was due to celebrate Mother’s Day with social worker Shelley.

Following the tragedy, friends and family wrote of the handsome youngster touching hearts – and his infectious "cheeky" personality and smile.

Gran Jackie Arrowsmith posted a picture of her cuddling into the smiling lad and wrote on his mum’s profile: "Love him forever."

She later posted a heartbroken emoji, adding: "My gorgeous grandson."

Aunt Claire Arrowsmith posted: "Your beautiful, funny, cheeky little boy. We love you so much."

More than 1,900 people have signed a petition asking for more safety measures around the canal following the tragedy, and West Berkshire Council is now examining ways to prevent future incidents.

A full inquest will be held on Tuesday, May 18. 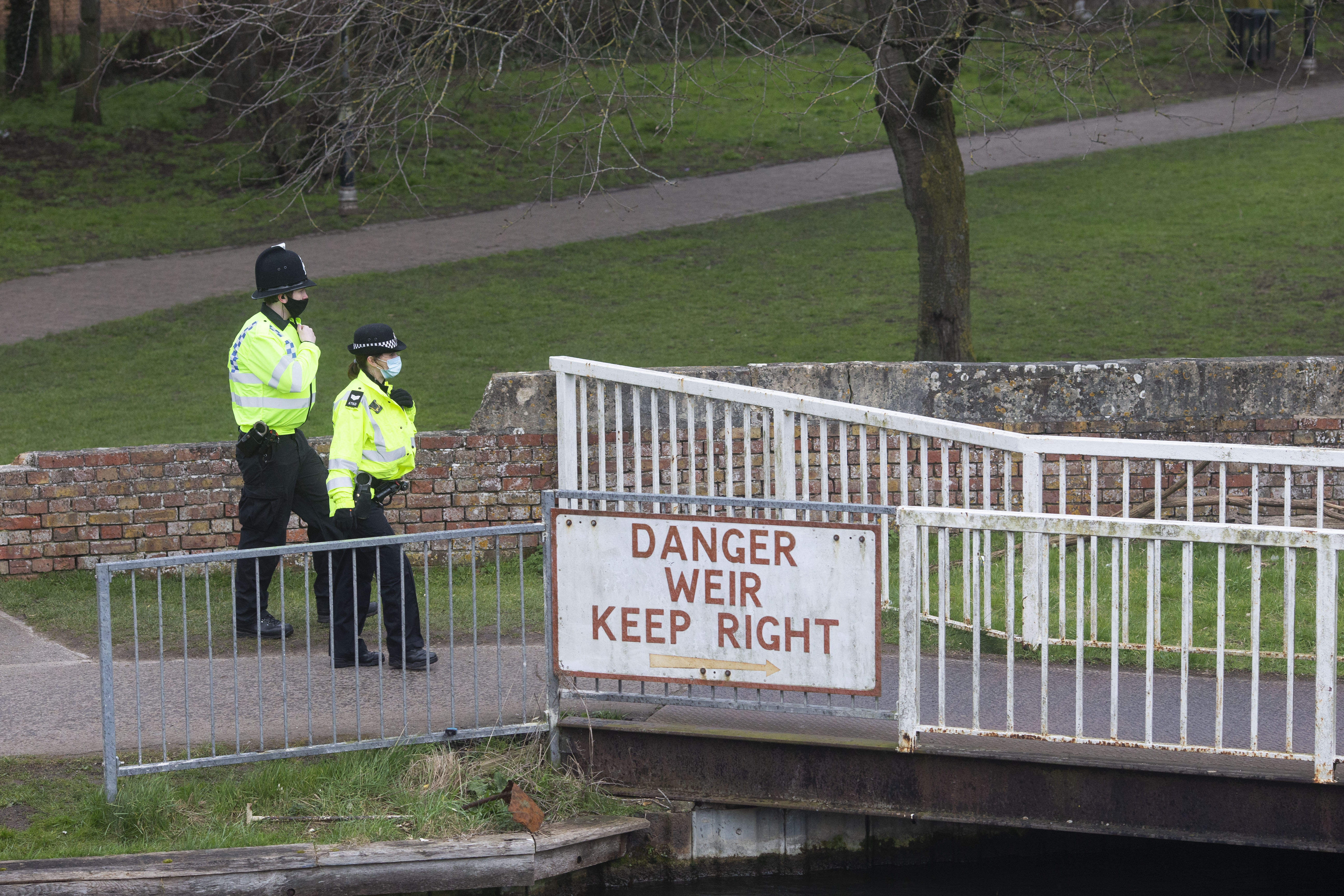 Tags: 'Fal, after, boy, died, THREE, who
You may also like
Celebrities News