A BOY, 16, and a 35-year-old woman are among those arrested over the death of a 20-year-old man who was gunned down on a London street.

Seven people have been arrested on suspicion of the murder Alexander Kareem, who was shot dead in Shepherd's Bush, west London, in a suspected case of mistaken identity on June 8. 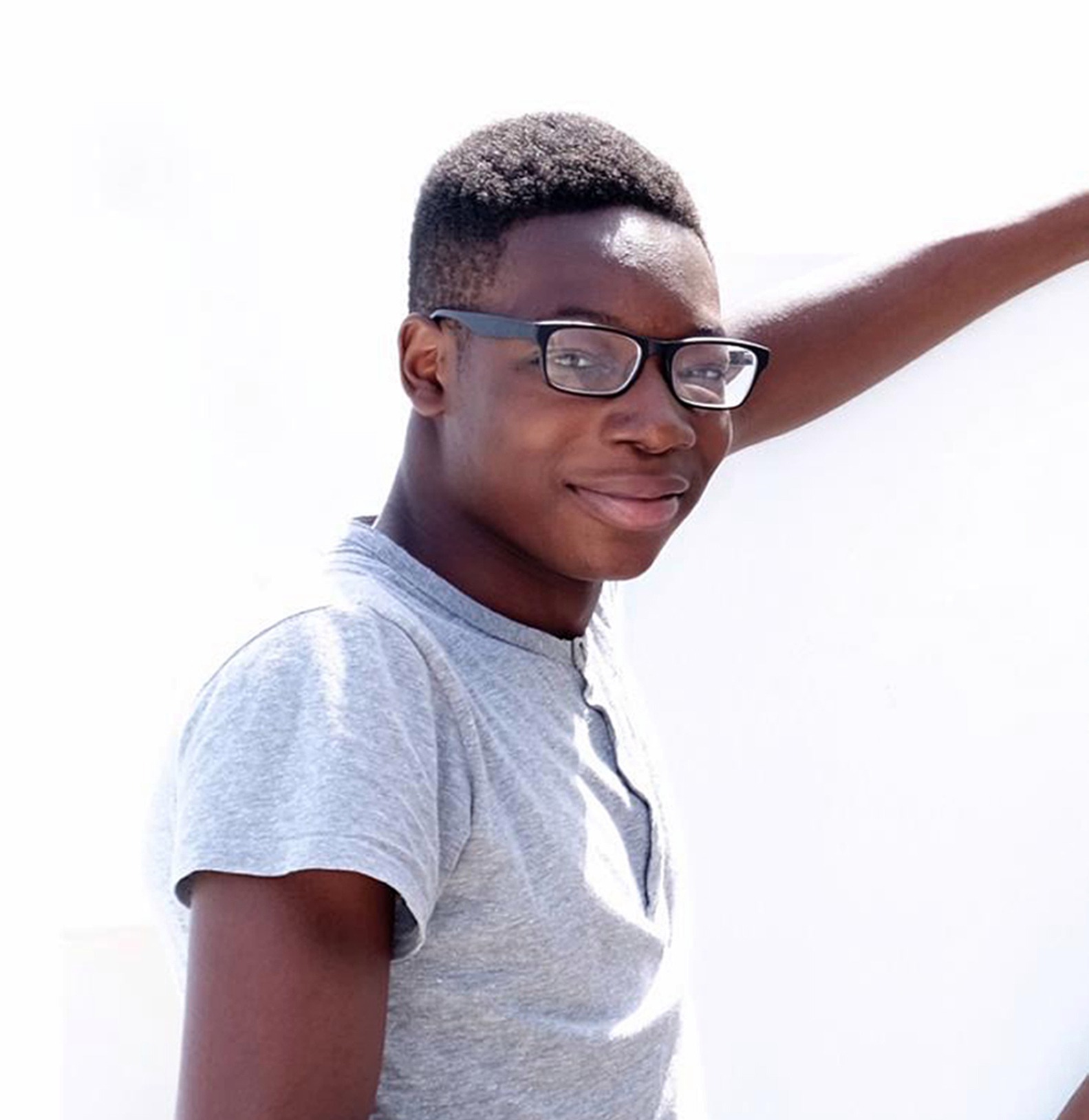 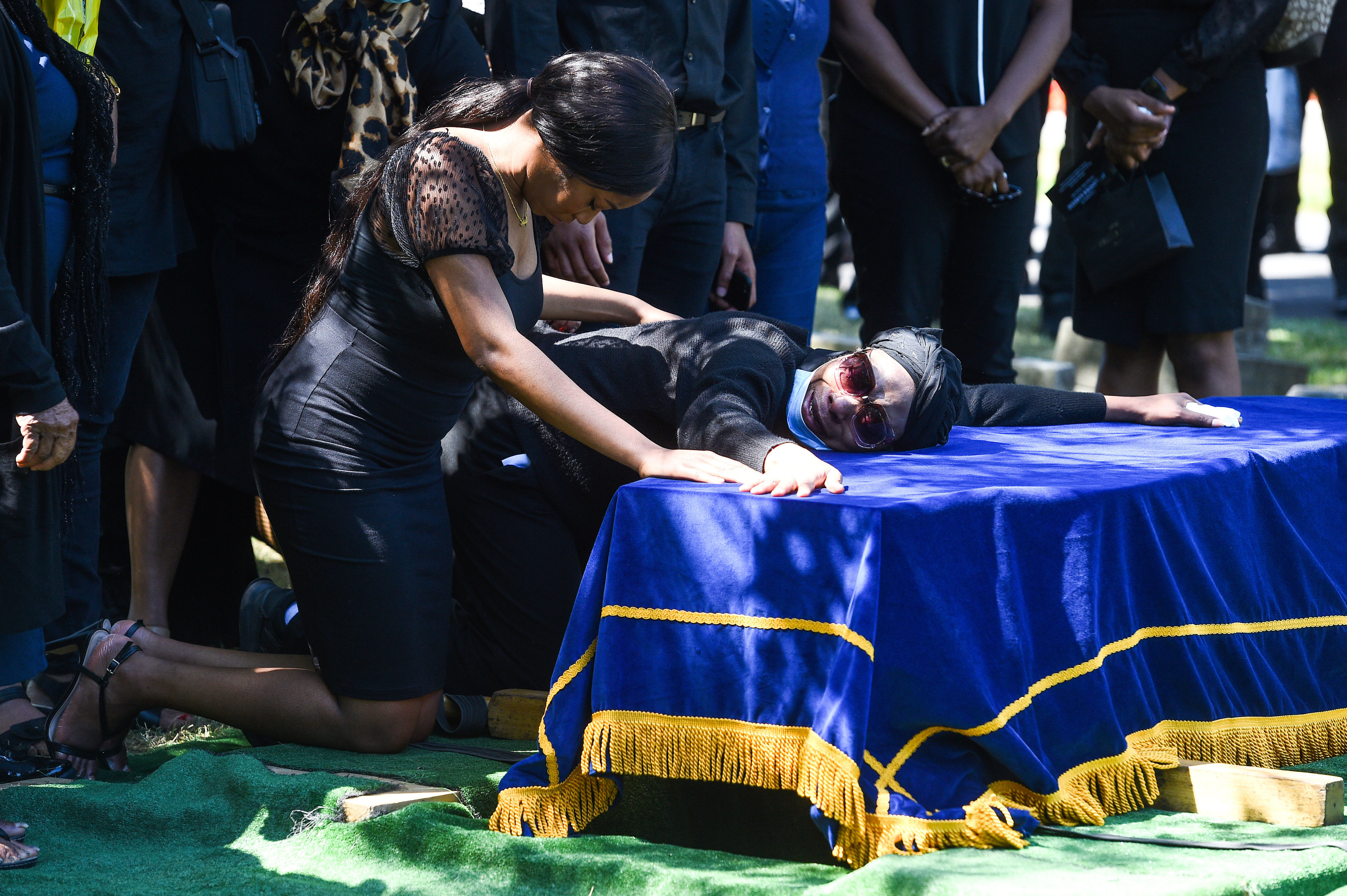 The Metropolitan Police said all seven were arrested in the early hours of Tuesday and taken into custody at London police stations.

Detective chief inspector Wayne Jolley, who is leading the investigation for the Met's Specialist Crime Team, said: "This is a significant development in the investigation, however we will not be complacent.

"We will continue to work hard to make sure those responsible are brought to justice. I believe this murder to have been a case of mistaken identity, perpetrated recklessly and with no regard whatsoever for human life.

"Alexander's death is a tragic reminder that carrying a gun has devastating consequences, I urge anyone with information to come forward and speak with us."

The family of the "brainy and intelligent" young man laid him to rest last week – as they begged the public to not view his death as "just another black boy who's been shot".

In a heartfelt eulogy for her brother, Khafi Kareem, 30, sobbed: "To anybody who's seen this (in the news) and is thinking this is just another black boy who's been shot by violence, I want to tell you that is not the case.

"Alex's life mattered, he had a future ahead of him, he's not just another black boy.

"He had a family, he had friends, this is real."

Alexander had just left a convenience store in Shepherd's Bush, west London, about 12.30am on June 8 when he was shot dead. 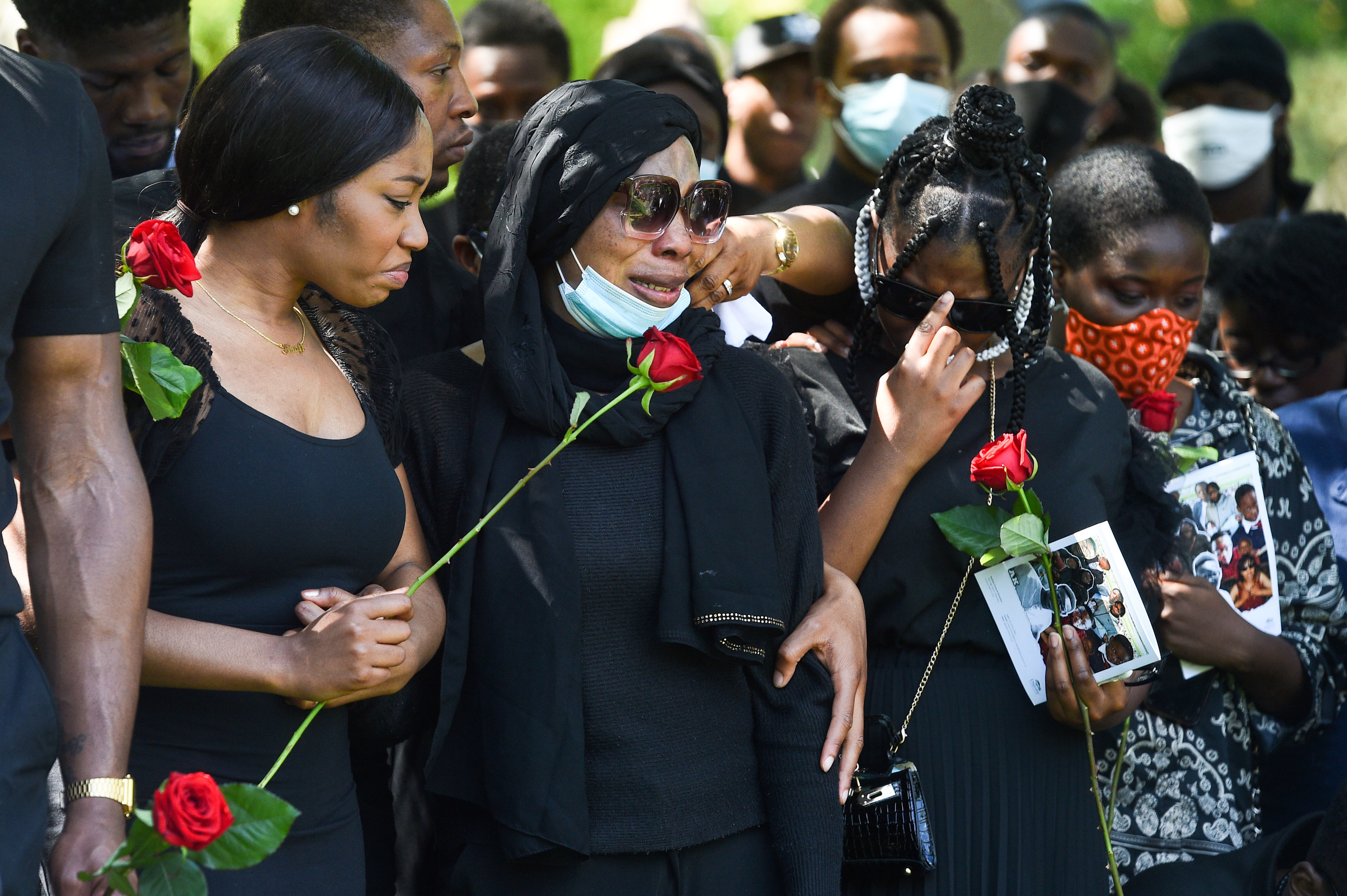 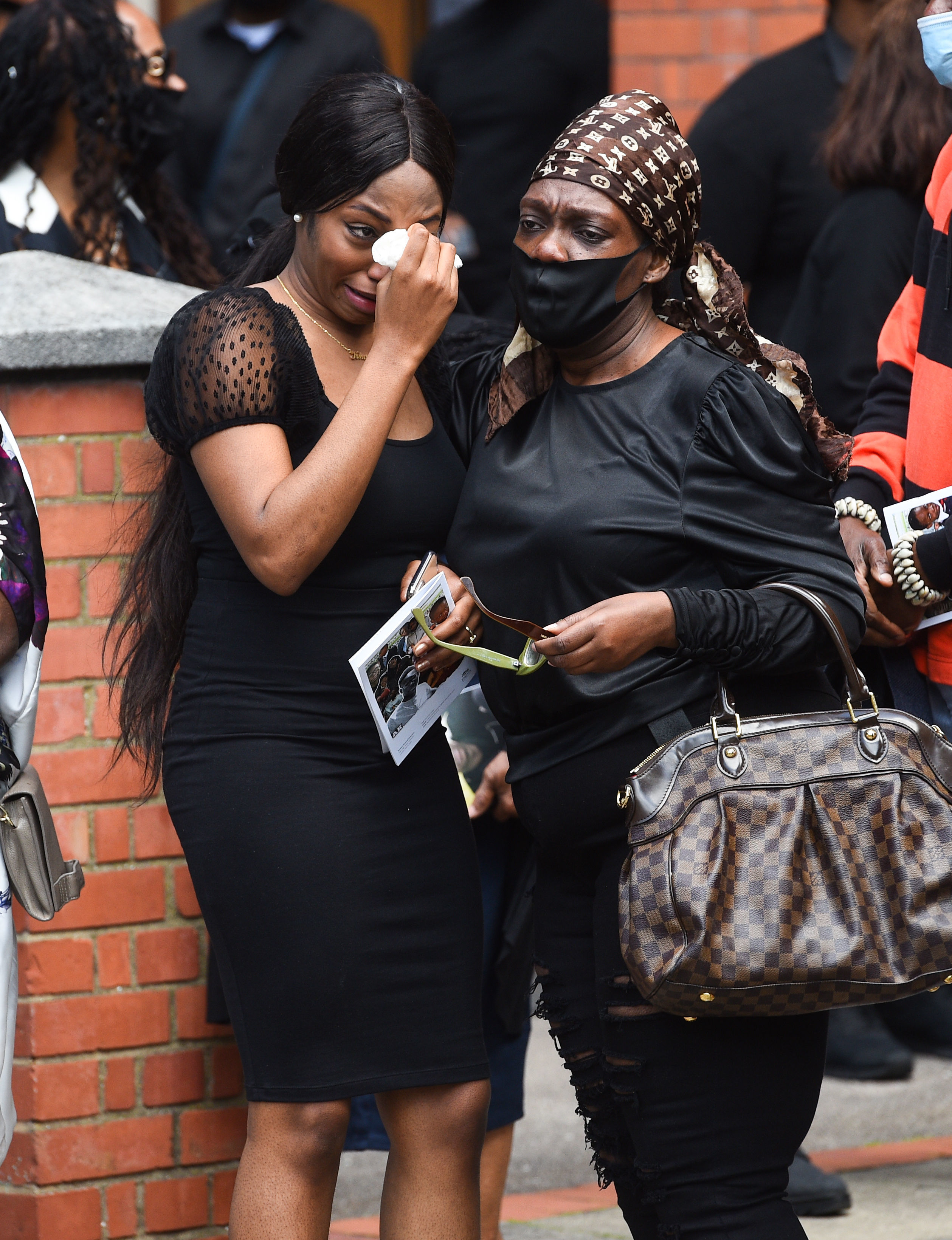 And emotional scenes unfolded at his funeral yesterday as about 30 people gathered at the Church of the Holy Ghost and St Stephen in Shepherd's Bush to say a final farewell to the young man.

Alexander – whose family said they "would have taken the bullet for him" – had been just about to start university to study computer science.

But instead, his family were yesterday left to mourn the senseless loss of their promising boy nicknamed "Alexander the Great".

In heart-wrenching scenes, his mother Victoria Oloniluyi clutched his coffin, hugging it before it was lowered to the ground.

Alexander's killing is just the latest in a number of senseless deaths to plague the country.

In 2005, Anthony Walker, 18, was killed in an unprovoked racist attack in Liverpool.

In 1993, Stephen Lawrence was fatally stabbed in a racist attack by up to six men in Elthan, south-east London.

And Alexander's sister, who works as a police officer, pleaded with anyone who might know anything to come forward. 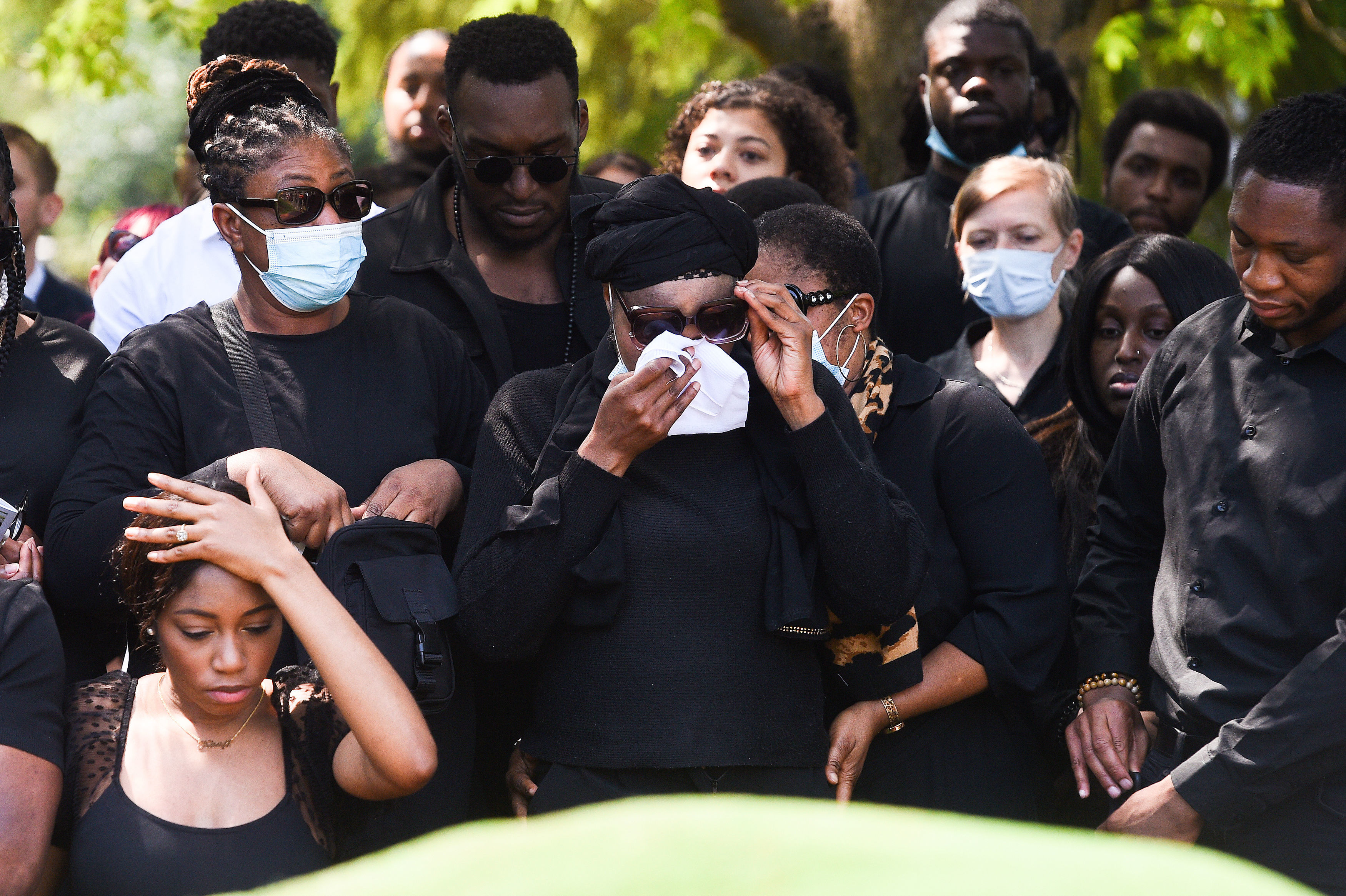 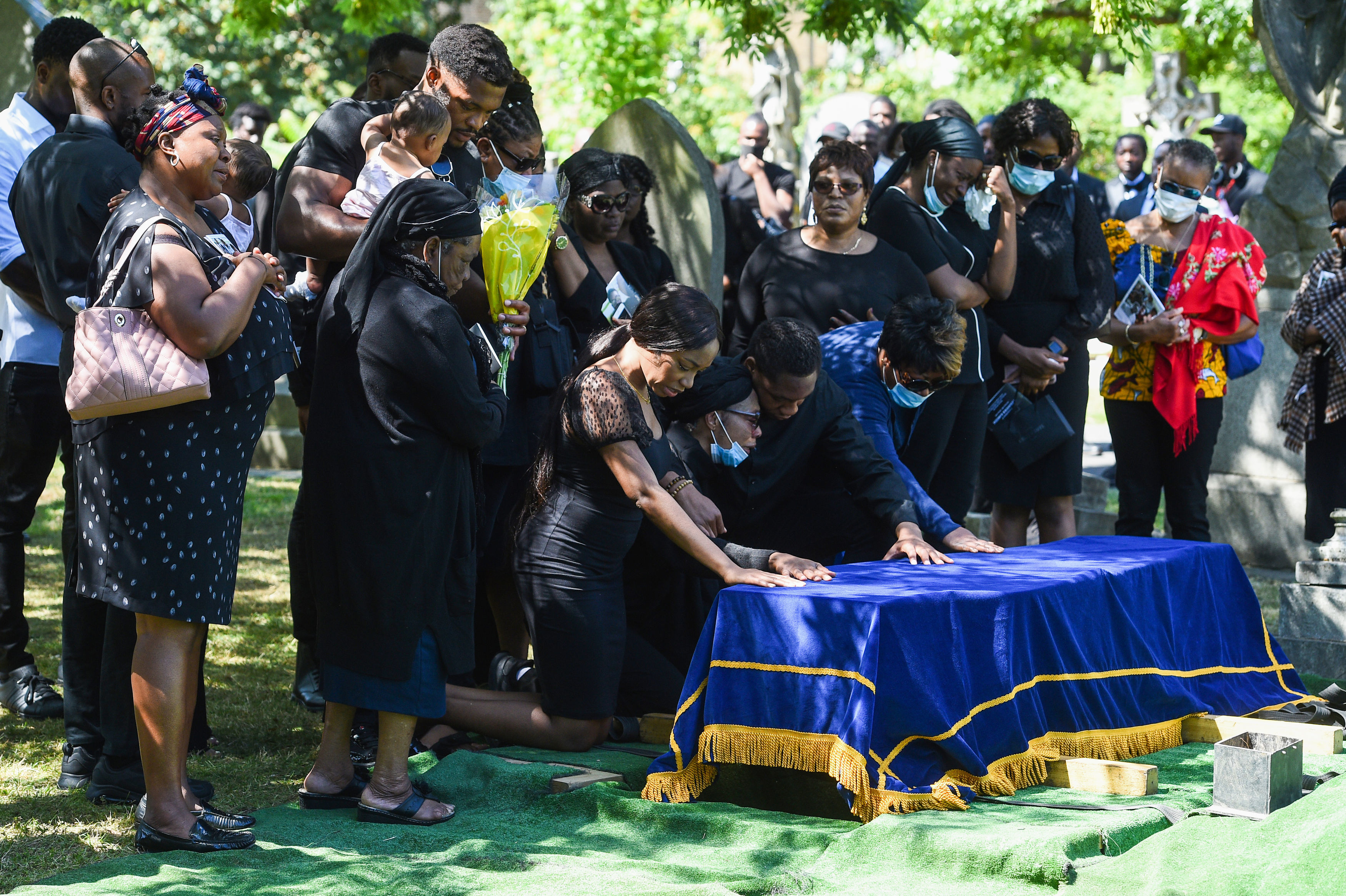 She said: "There are real lives that have been impacted, real people who are broken.

"There are so many people who have turned up today and we are here for justice.

"I am begging whoever knows anything please find it in your heart to come forward."

Alexander was about to embark on a new chapter of his life by starting university in September to study computer science.

Miss Kareem said: "My mum named him after Alexander the Great, because, even though he's the youngest, my mum always knew this is where greatness was going to come from in our family.

"He's really funny and always energetic, he was just becoming a man, looking after himself and giving back to us as a family.

The youngest of four siblings, Alexander was described as "brainy and intelligent", and a computer whizz who enjoyed coding and playing the video game Fortnite.

He is survived by his mother Victoria Oloniluyi, sister Khafi, and brothers Henry, 29, and Kabir Kareem, 26.