A 15-YEAR-OLD boy has died after his bike was hit by a car in an alleged hit and run crash.

Cops have arrested a man, 22, following the collision on Manor Drive in Upton, Merseyside at 9.45pm last night. 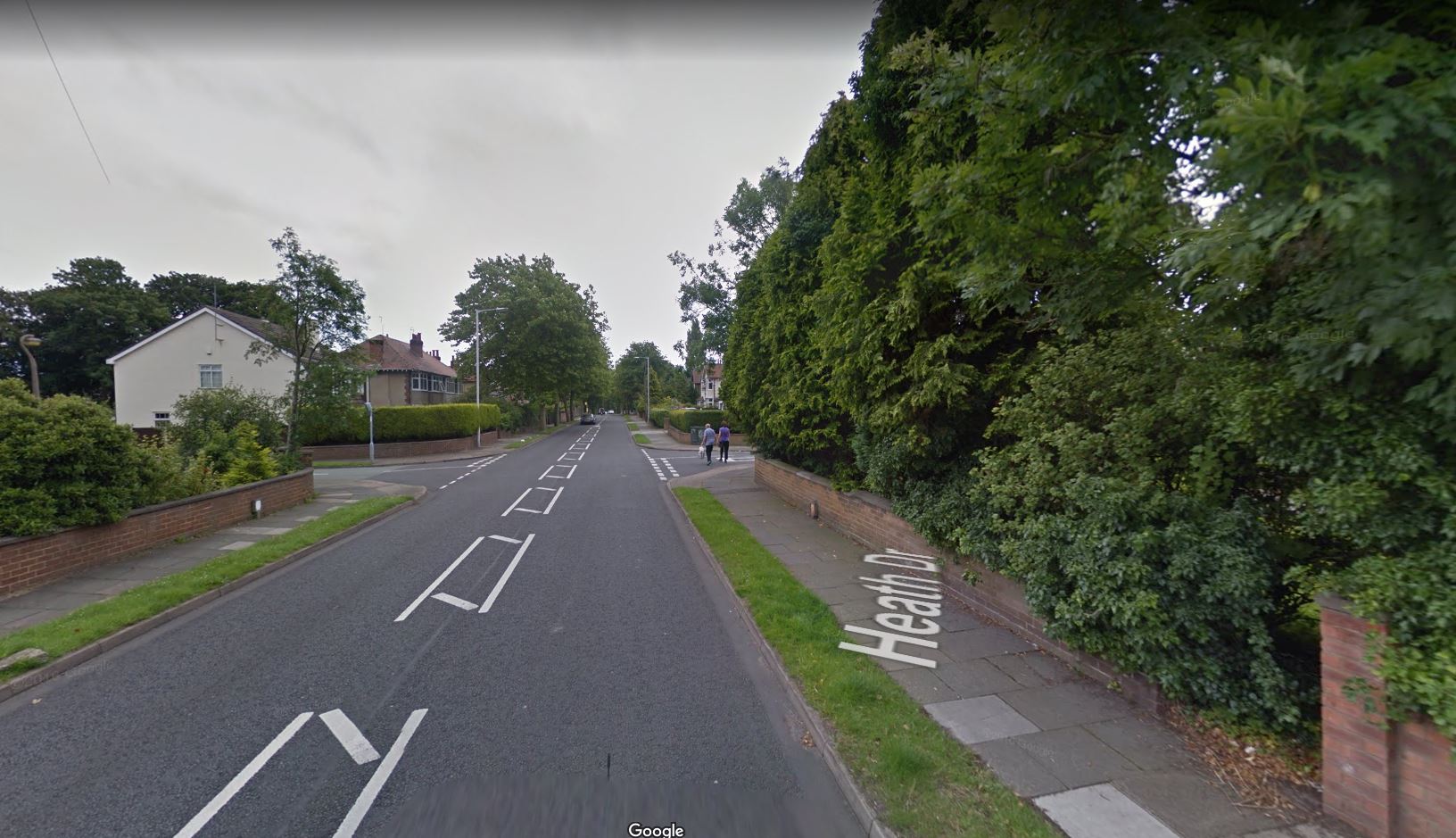 The cyclist was rushed to hospital where he sadly died. Cops said a silver SUV failed to stop at the scene.

Merseyside Police today confirmed a 22-year-old man from Wirral has been arrested on suspicion of causing death by dangerous driving and failing to stop after a road accident.

He remains in custody for questioning.

The victim’s family has been informed and are being supported by specially trained officers.

Road closures remain in place in the area and an investigation is underway.

Anyone who witnessed the collision or captured anything on CCTV or dashcam is asked to contact (0151) 777 5747, or via @MerPolCC on Twitter.

Tags: 15, after, bike, boy, His, killed
You may also like
Celebrities News