A BOY, 12, who shot a burglar dead with a hunting rifle to save his mom while she was held at gunpoint is not expected to face any charges.

A suspect armed with a pistol encountered a woman outside of her Louisiana home on June 30 and reportedly forced her inside at gunpoint. 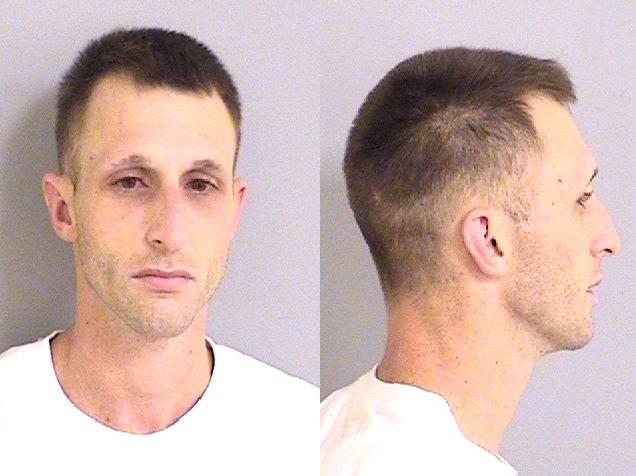 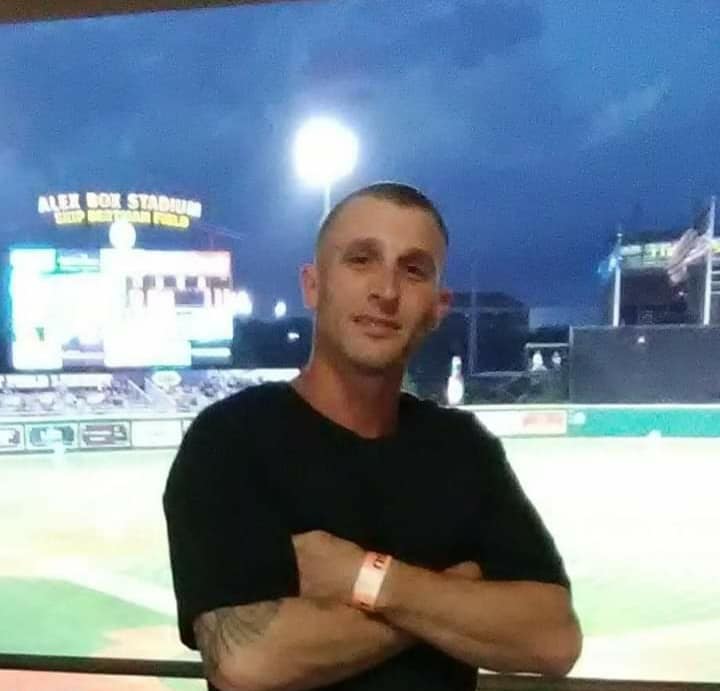 The man, later identified as Brad LeBlanc, 32, struggled with the woman.

The boy, who authorities say feared for his mother's life, got a hunting rifle and fatally shot LeBlanc at the home in East Feliciana Parish.

Authorities have not named the woman or her son, but the boy is not expected to face any charges at this time, according to WBRZ.

The local district attorney will reportedly determine whether the shooting was justified after an investigation by the sheriff's department concludes. 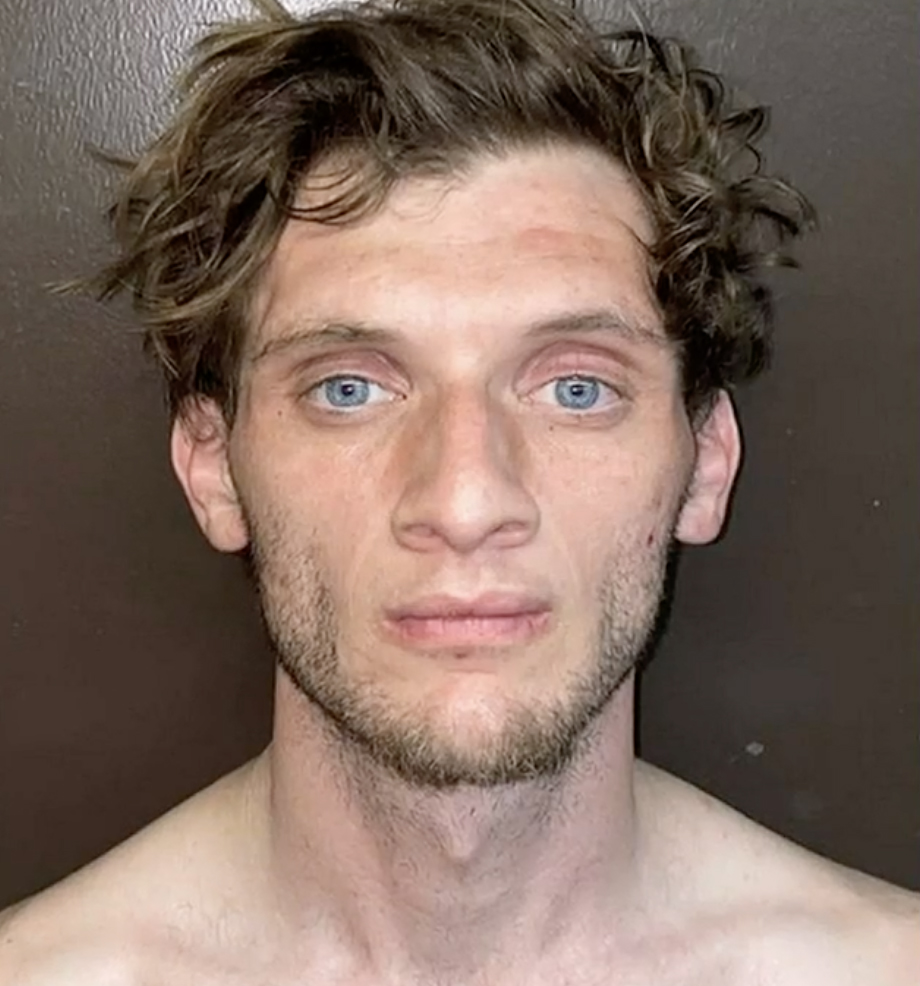 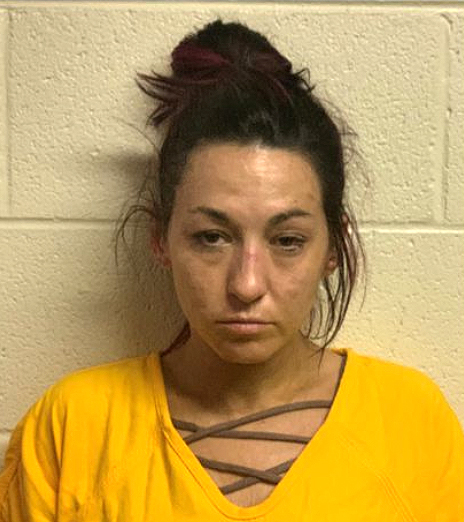 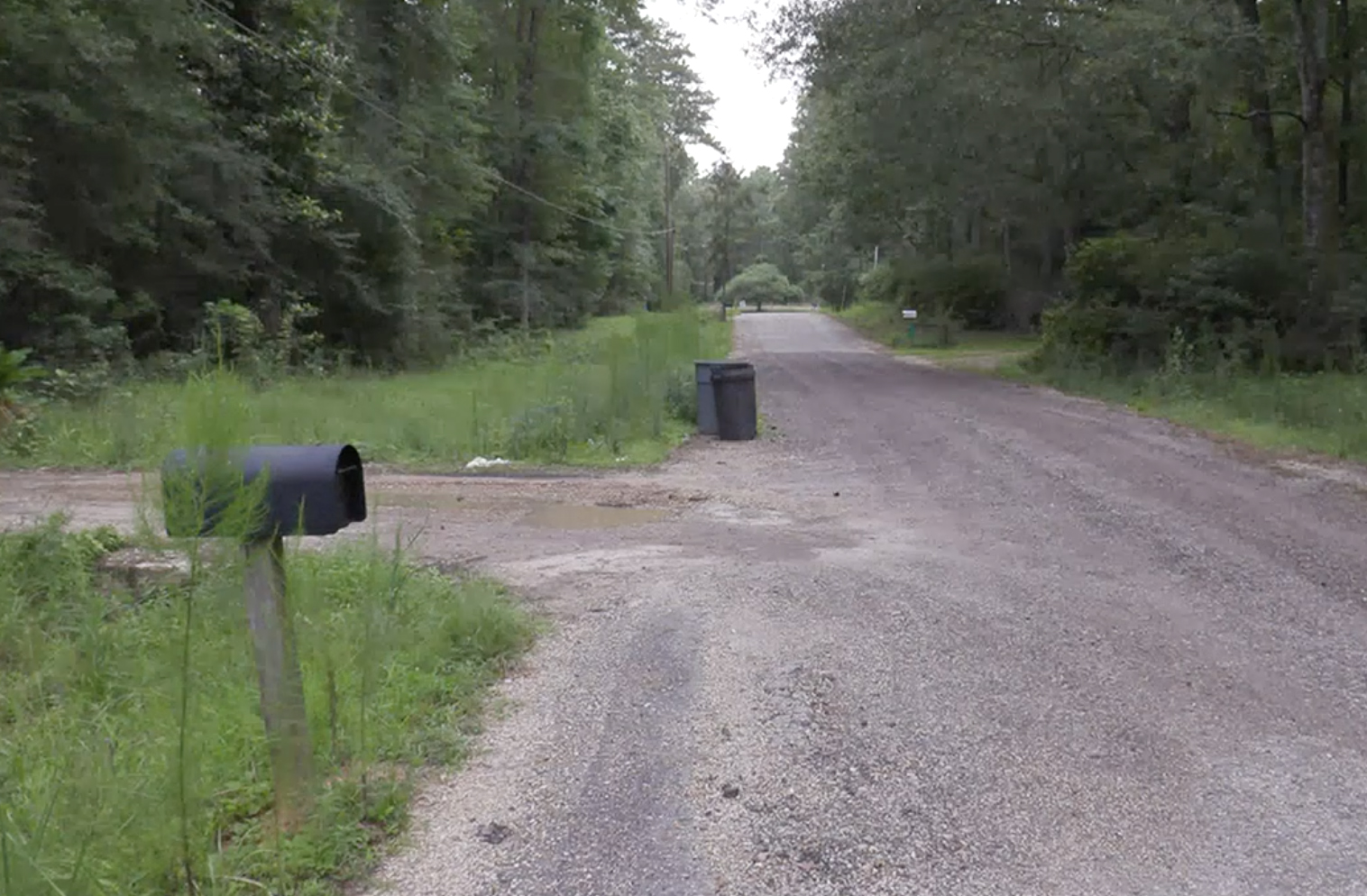 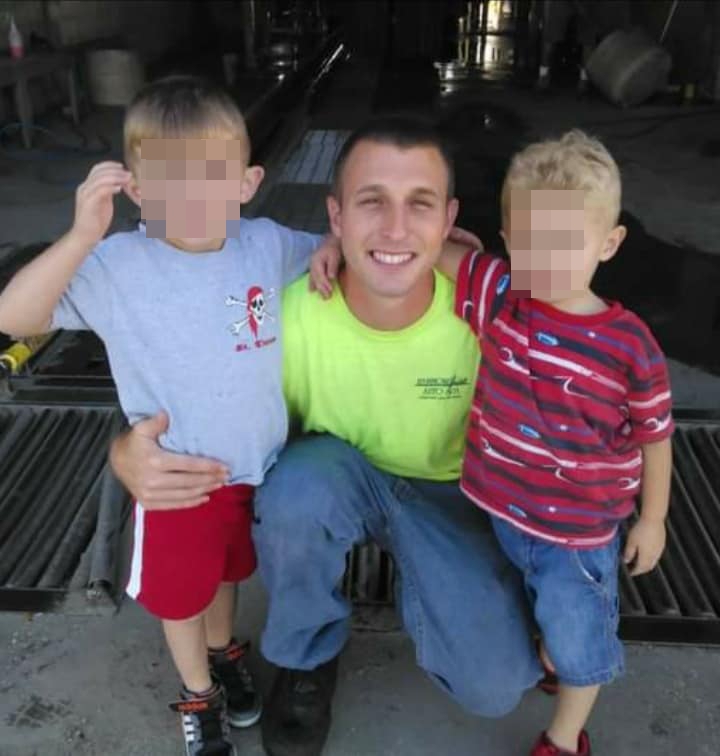 Two people, Jonathon Barker of Clinton and Jennifer Bond of Ethel, were charged in relation to the incident.

East Feliciana Parish Sheriff Jeffery Travis said that Barker isn't directly accused of killing anyone, but his participation in the burglary led to LeBlanc's death.

Bond was charged with one count of accessory after the fact.

Bond and Barker were both booked into the parish prison.

Sheriff Travis told WAFB-TV that he's been in contact with the woman whose home was broken into.

He said she is looking into getting help for her son after the shooting.

"The mother is understanding that he's going to need some treatment and need to talk to people and helping him understand that he's a very normal person that was put in an abnormal situation," Travis said.