A SCHOOLBOY riding a "Segway-style" scooter suffered serious injuries after being hit by a truck.

The 10-year-old was rushed to hospital following the crash in Manchester on Easter Sunday. 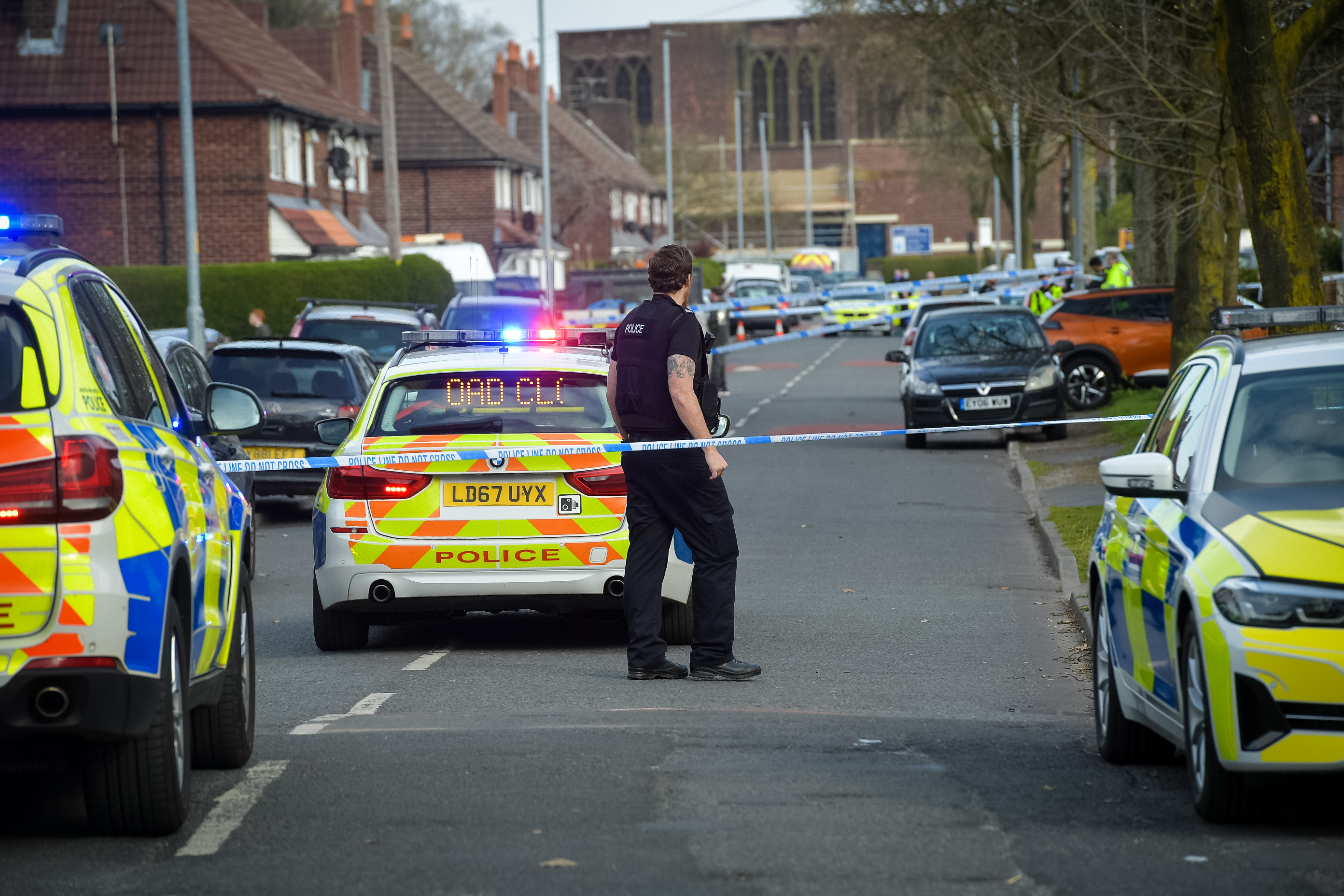 The youngster was riding a seated scooter when he was struck by a Ford
Transit flatbed truck in Wythenshawe yesterday afternoon.

Emergency services rushed to the scene at the junction of Baycroft
Gove and Moorcroft Road just before 3.10pm.

The child was taken to hospital with a serious leg injury, where he is still recovering.

Following the crash, the area was cordoned off and several police vehicles were stationed at the scene.

Officers said no arrests have been made and their enquiries are ongoing.

Police are appealing for anyone with information, dash cam or CCTV footage to come forward.

Jody Oakley, of Greater Manchester Police's Serious Collision Investigation Unit, said: "This collision has resulted in a young boy receiving a very
serious leg injury and our thoughts are with him as he recovers in
hospital.

"If you were in the area at the time of this incident, have dash cam
or CCTV footage, or saw the vehicles prior to the collision, please
get in touch."

Tags: 'Segway-s, 10, boy, riding
You may also like
Celebrities News