BORIS Johnson today hailed "genius" Peppa Pig World as "my kind of place" after a visit with his family last weekend – in a bizarre speech to business chiefs.

The PM went off on a rambling tangent during his address to the Confederation of British Industry – with a blast at "stereotypical" Daddy Pig. 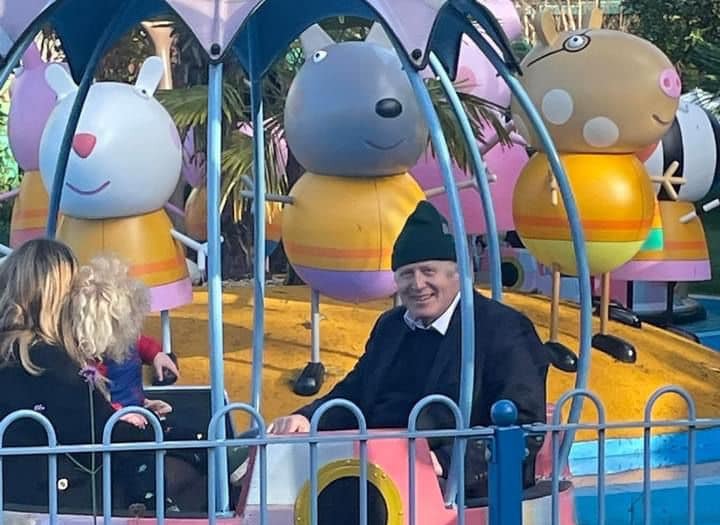 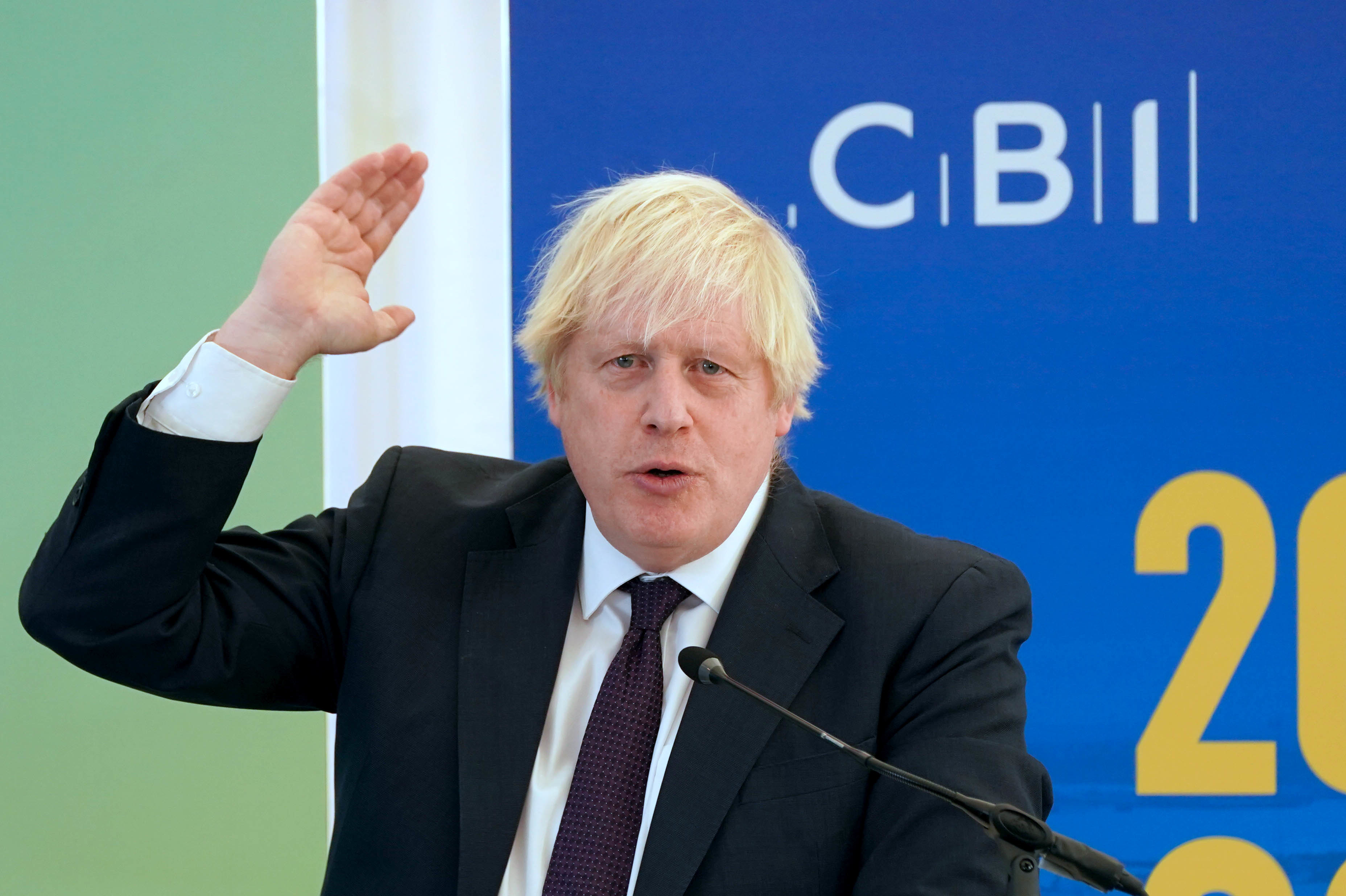 And as he tried to pull the momentum back into a strange aside, Boris recalled his recent visit to Peppa Pig World, where he was seen with his son Wilf and wife Carrie enjoying a day out.

They were spotted on the Grampy Rabbit’s Sailing Club boat ride at the park in Hampshire over the weekend.

And the PM told the country's top chiefs in Newcastle: "Yesterday I went, as we all must, to Peppa Pig World.

"I love it. Peppa Pig World is very much my kind of place: it has very safe streets, discipline in schools, heavy emphasis on new mass transit systems… even if they are a bit stereotypical about Daddy Pig…"

The PM didn't say what it was about Daddy Pig, who is an engineer, likes to read the paper, and gets excited about trips in the car, was stereotypical.

The PM also hailed the "power of UK creators".

"Who would have believed that a pig that looks like a hairdryer or possibly a Picasso-like hairdryer, a pig that was rejected by the BBC, would now be exported to 180 countries with theme parks both in America and China, as well as in the New Forest?

"A business that's worth at least £6billion pounds to this country – I think that is pure genius, don't you?

"No Whitehall civil servant count have conceivably come up with Peppa."

The PM went on to make an odd comment suggesting Brits would flock back to offices to have sex.

As part of his address, the PM insisted there's a "sound evolutionary reason why mother nature does not like working from home".

And he said they will "come back on the roads and the rail" to seal a hook up or relationship in future, as he told them not to worry about the future of the workforce.

Boris later defended the bizarre nature of the speech.

Asked if "everything is OK", he replied: "I think that people got the vast majority of the points I wanted to make, and I thought it went over well." 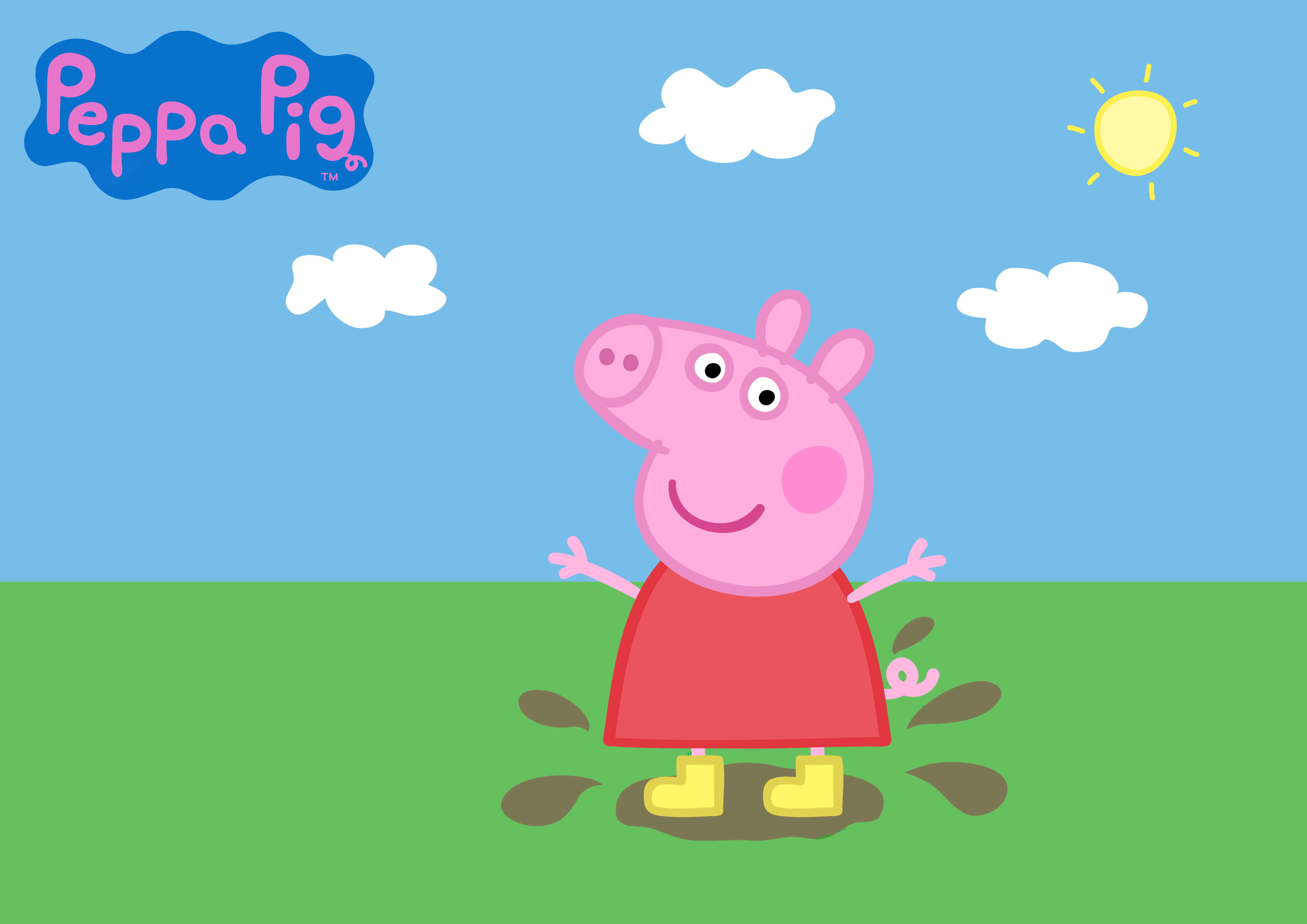 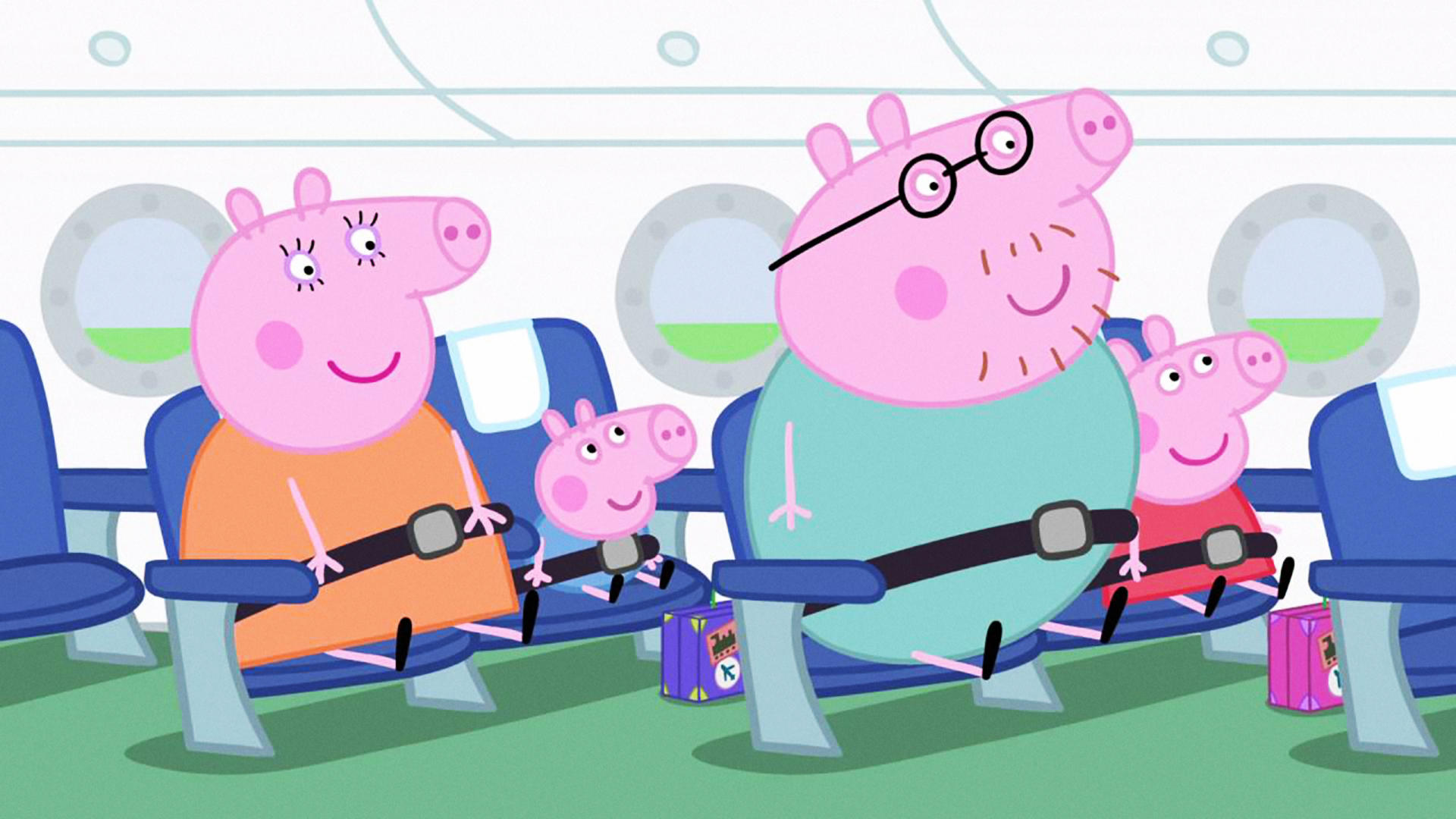 An onlooker told The Sun of their recent outing: “They just looked like a normal family.

"Boris made a joke about how slow the ride was and he seemed in good spirits.

“They had a big security team around them which looked quite odd as one of his guards had to go on the ride on his own.” 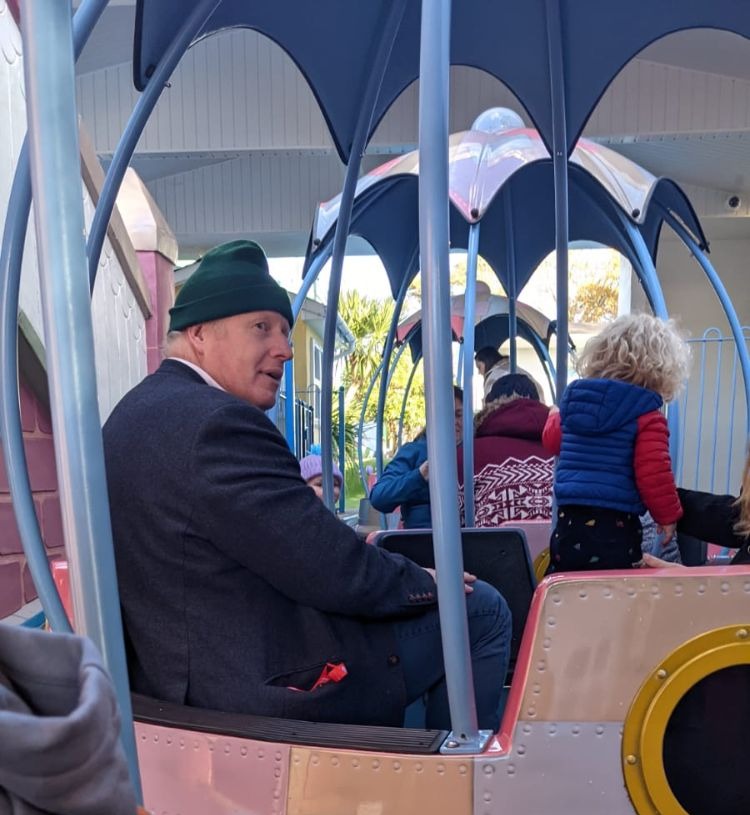 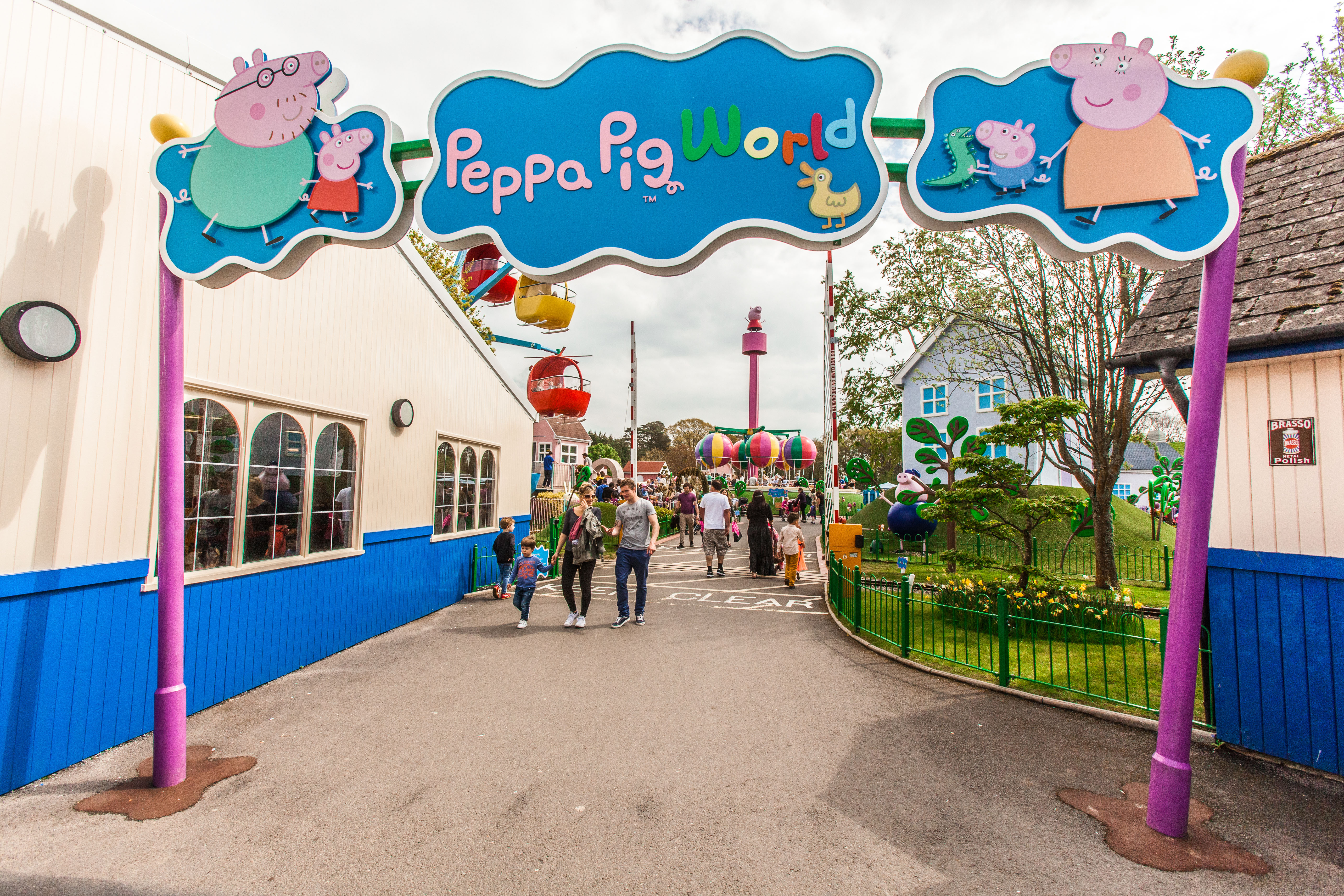