TWO deadly outbreaks of bird flu have been confirmed in England and Wales.

The spread of the virus in Stratford-Upon-Avon, Warwickshire, has been described as "beyond control" after more than a dozen swans died there in recent weeks. 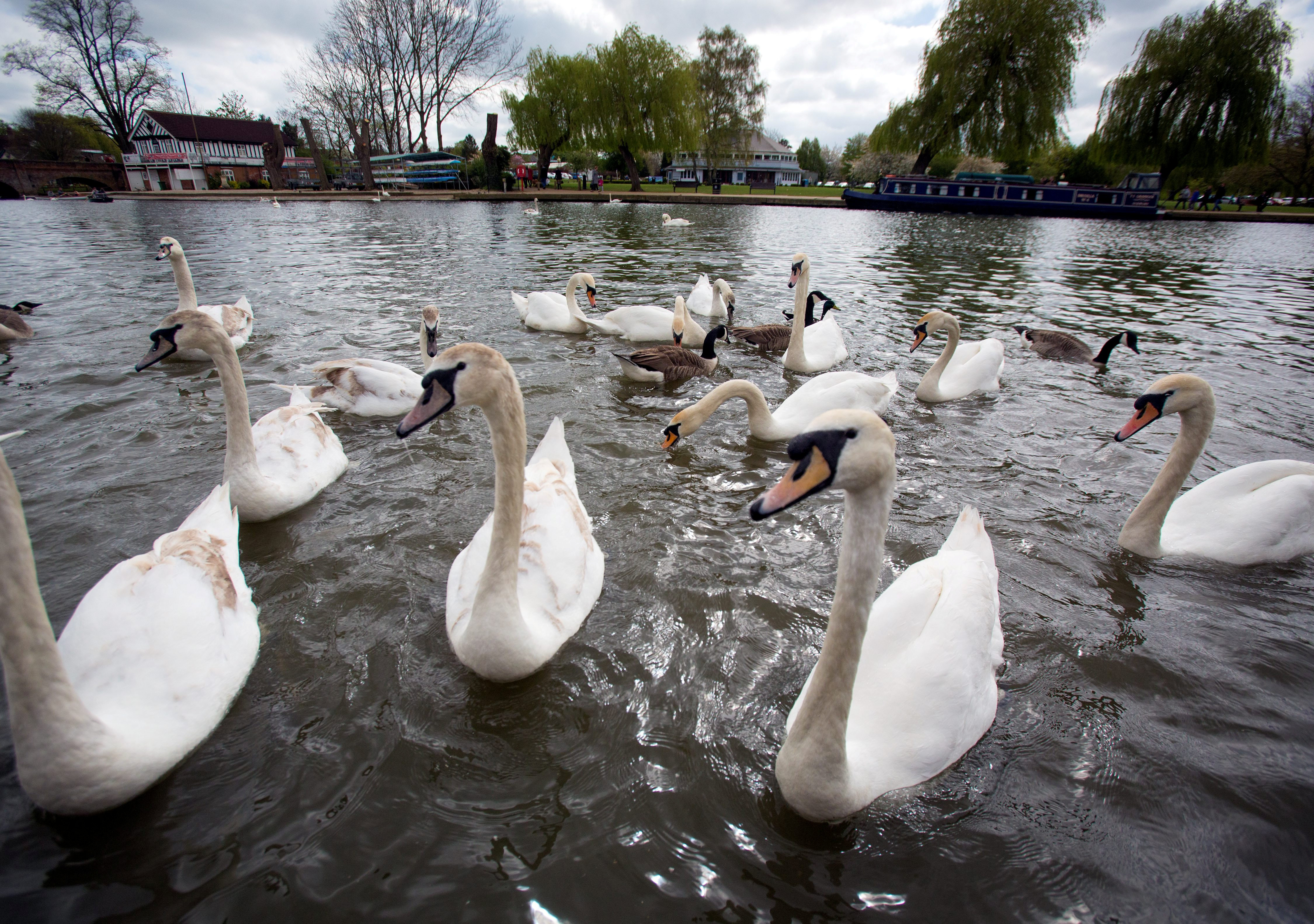 Another outbreak of the bug has been confirmed in poultry and wild birds at a premises in Wrexham, north Wales.

The deadly spreads have left wildlife experts fearing for bird populations, with swans, ducks and geese on the River Avon all contracting the disease.

These birds caught the bug after an outbreak was first confirmed at a rescue centre in Wychbold – 40 minutes from Shakespeare's birth place.

The 72-year-old, who has been protecting swans in the town for 40 years, said: "Three weeks ago one of the sanctuaries that we take our swans to was shut down because of suspected avian flu.

"The swans that were on the mend there had to be put to sleep.

"The other rescue centre also had to be shut down because two swans there also had suspected avian flu."

He added that birds are now dying everyday.

"I have had to put two swans to sleep today, one last night, seven others have died of suspected avian flu in the last few days – it's a daily occurrence," he explained.

"I really fear that the entire population, which is more than 70 swans, could be seriously under threat."

The Welsh government said temporary control zones were put around the site immediately.

A veterinary investigation is under way, but dead wild birds found in the area are believed to be the source.

What is bird flu? 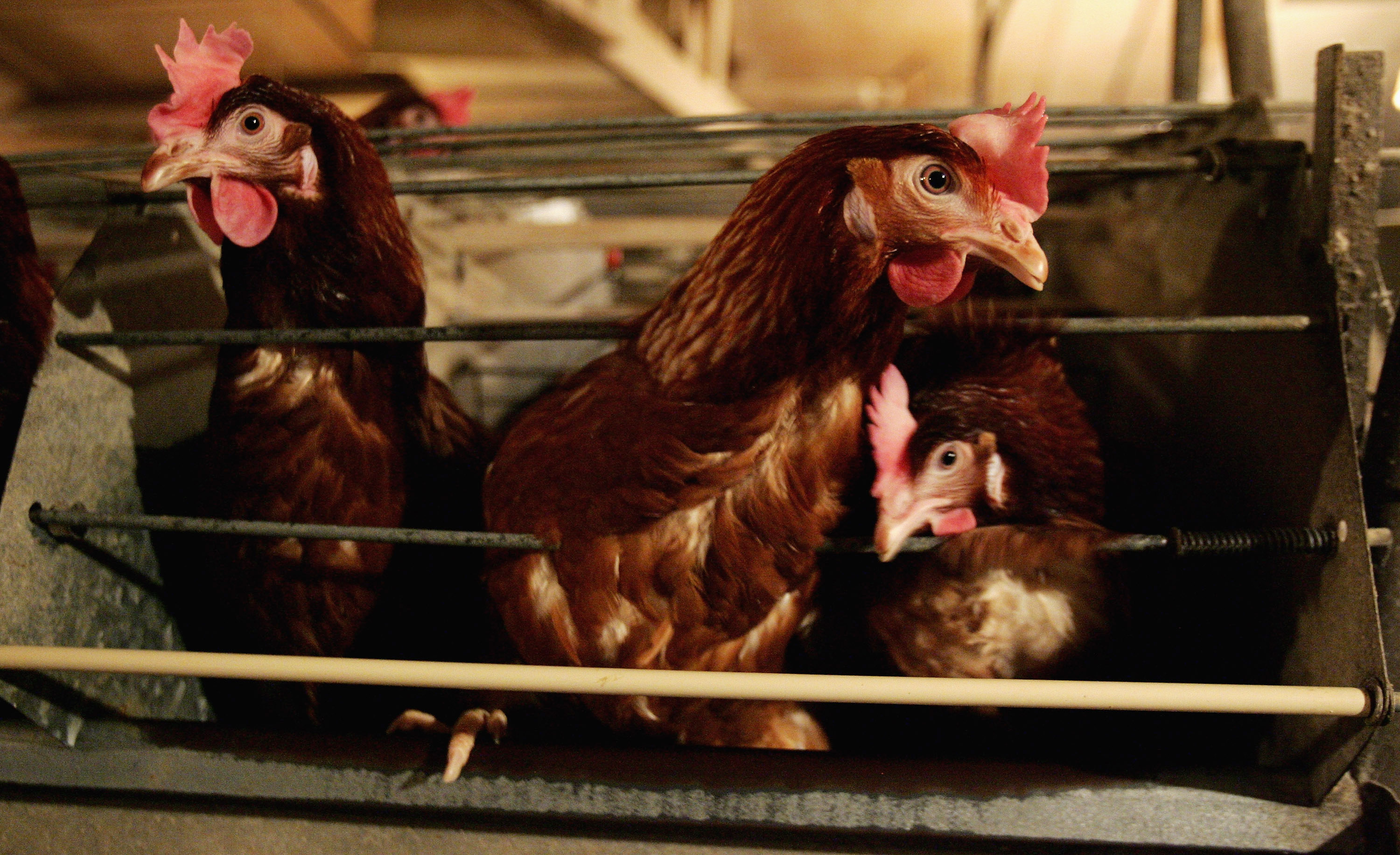 Bird flu, or avian flu, is an infectious type of influenza that spreads among birds.

The NHS says it can affect humans – but only in very rare cases.

The disease isn’t, however, an airborne virus.

It spreads from bird to bird by direct contact or through contaminated body fluids and faeces.

It can also be spread by contaminated feed and water or by dirty vehicles, clothing and footwear.

Do not touch or pick up any dead or visibly sick birds that you find.

If you find dead wild waterfowl (swans, geese or ducks) or other dead wild birds, such as gulls or birds of prey, you should report them to the Defra helpline (03459 33 55 77).

The Chief Veterinary Officer for Wales, Christianne Glossop, said: "This is further evidence of the need for all keepers of poultry and captive birds to ensure they have the very highest levels of biosecurity in place.

"Public Health Wales has said the risk to the health of the public from avian influenza is very low and the Food Standards Agency has made clear it does not pose a food safety risk for UK consumers."

Avian flu, more commonly known as bird flu, spreads bird-to-bird through direct contact or through contaminated body fluids and faeces, according to Defra.

The virus can also be spread by contaminated feed and water or by dirty vehicles, clothing and footwear.

Cases can spike during winter months if birds migrating from mainland Europe to the UK are carrying the disease.

The virus can, in certain cases, also affect humans although Defra says the risk to the public is low.

People are encouraged to avoid picking up or touching any sick or dead birds, while bird keepers are advised to be vigilant for signs of the disease. 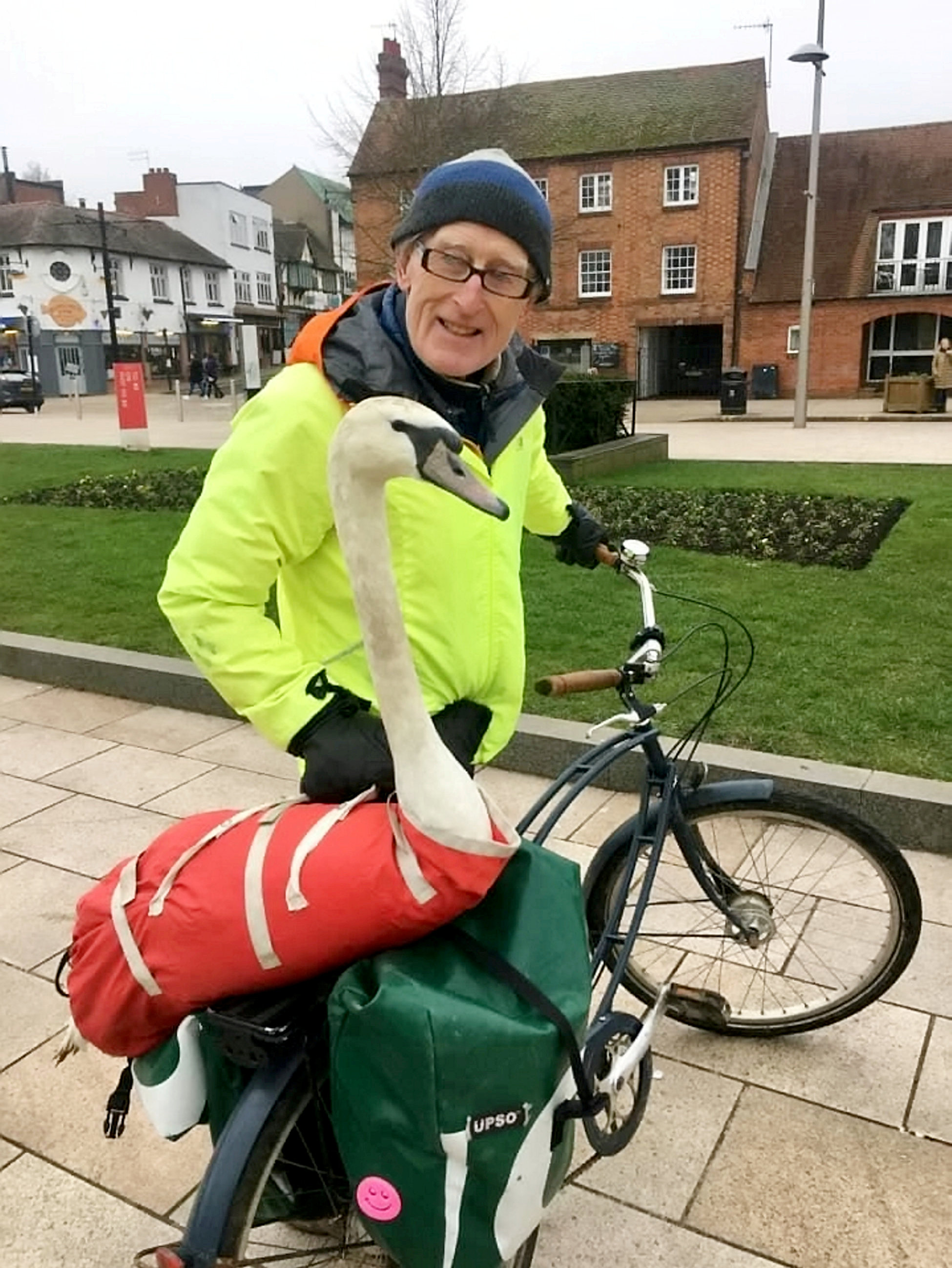 Tags: ‘Beyond, Bird, c, Flu, spread
You may also like
Celebrities News