A CAR crash at Biomat USA Plasma Center killed three people and left others injured after a vehicle slammed into the building, setting it ablaze.

Several workers and donors were inside the Pittsburgh center when the vehicle went crashing through at around 11.30 on Saturday morning. 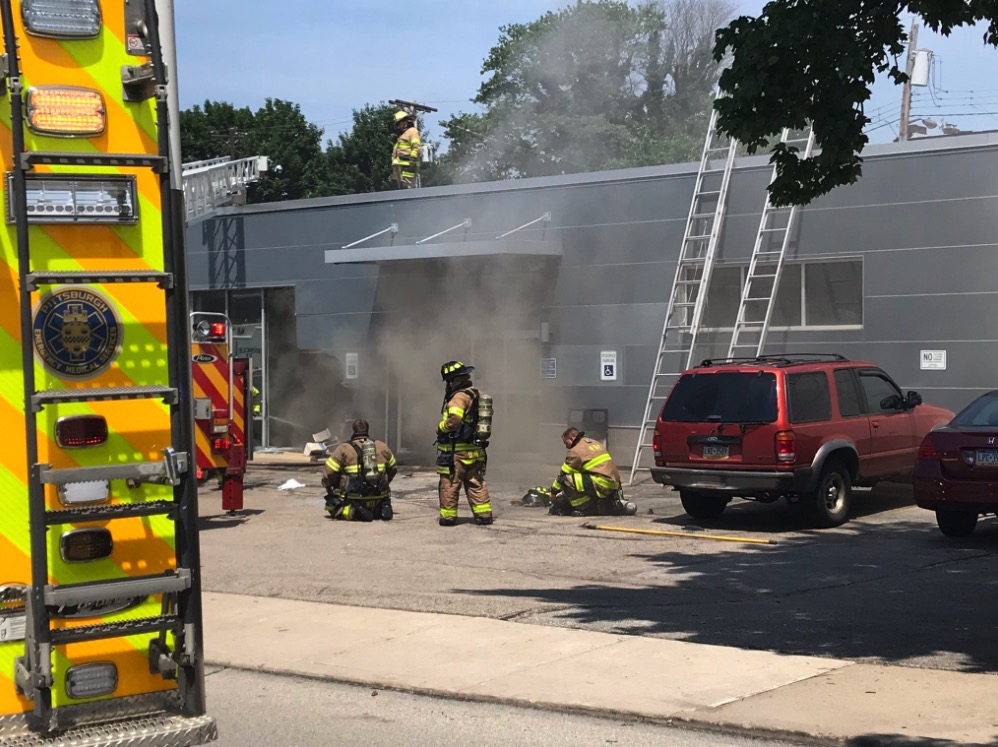 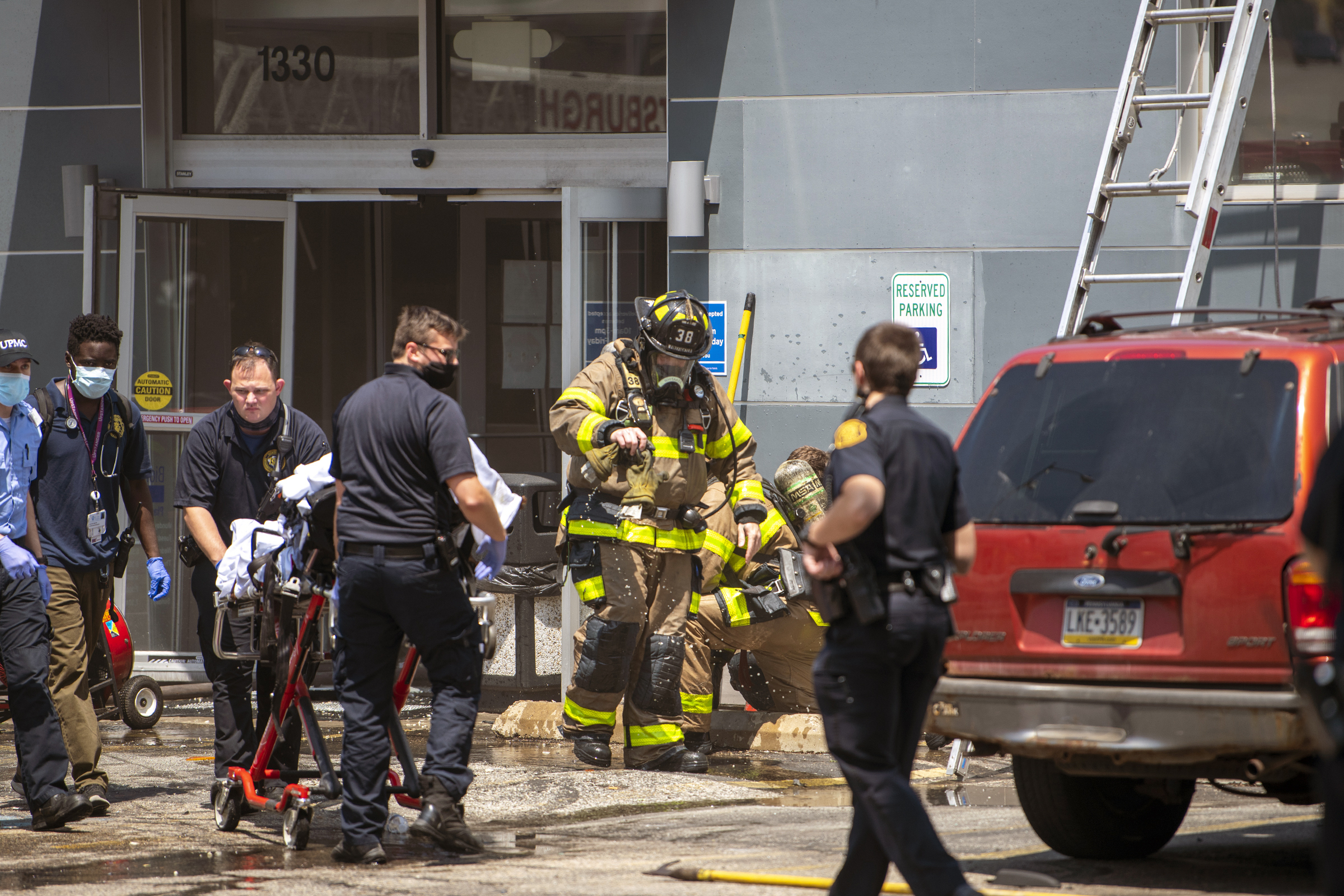 One of the victims who died was inside the car, according to KDKA, while the other two appear to have been inside the building.

Public Safety spokeswoman Maurice Matthews said there were around 10 employees and five donors inside the building at the time of the crash, according to WTAE.

Witnesses reported seeing the vehicle, a Hyundai Santa Fe, traveling at a high speed before slamming into the building.

It's unclear at this time exactly what caused the crash. 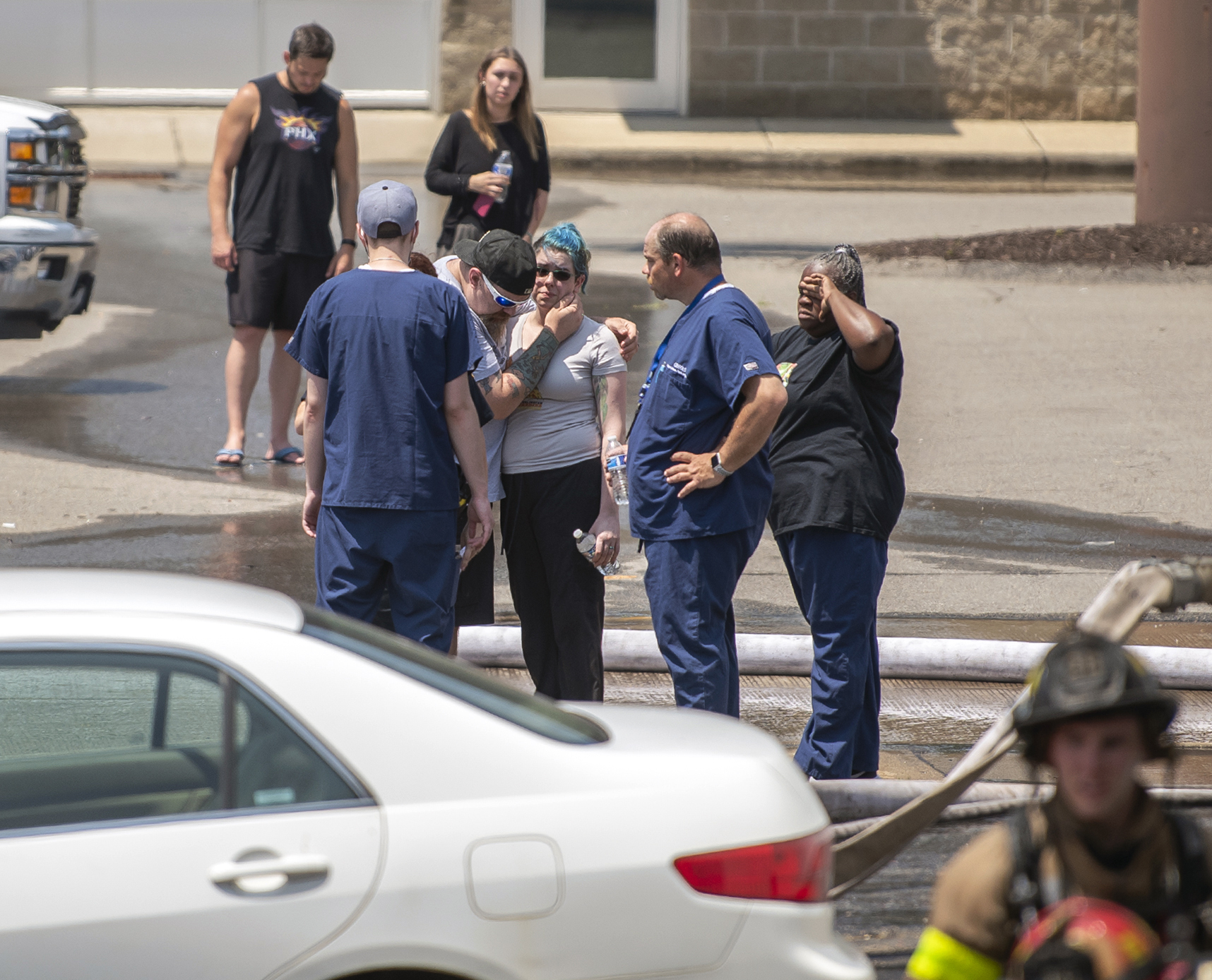 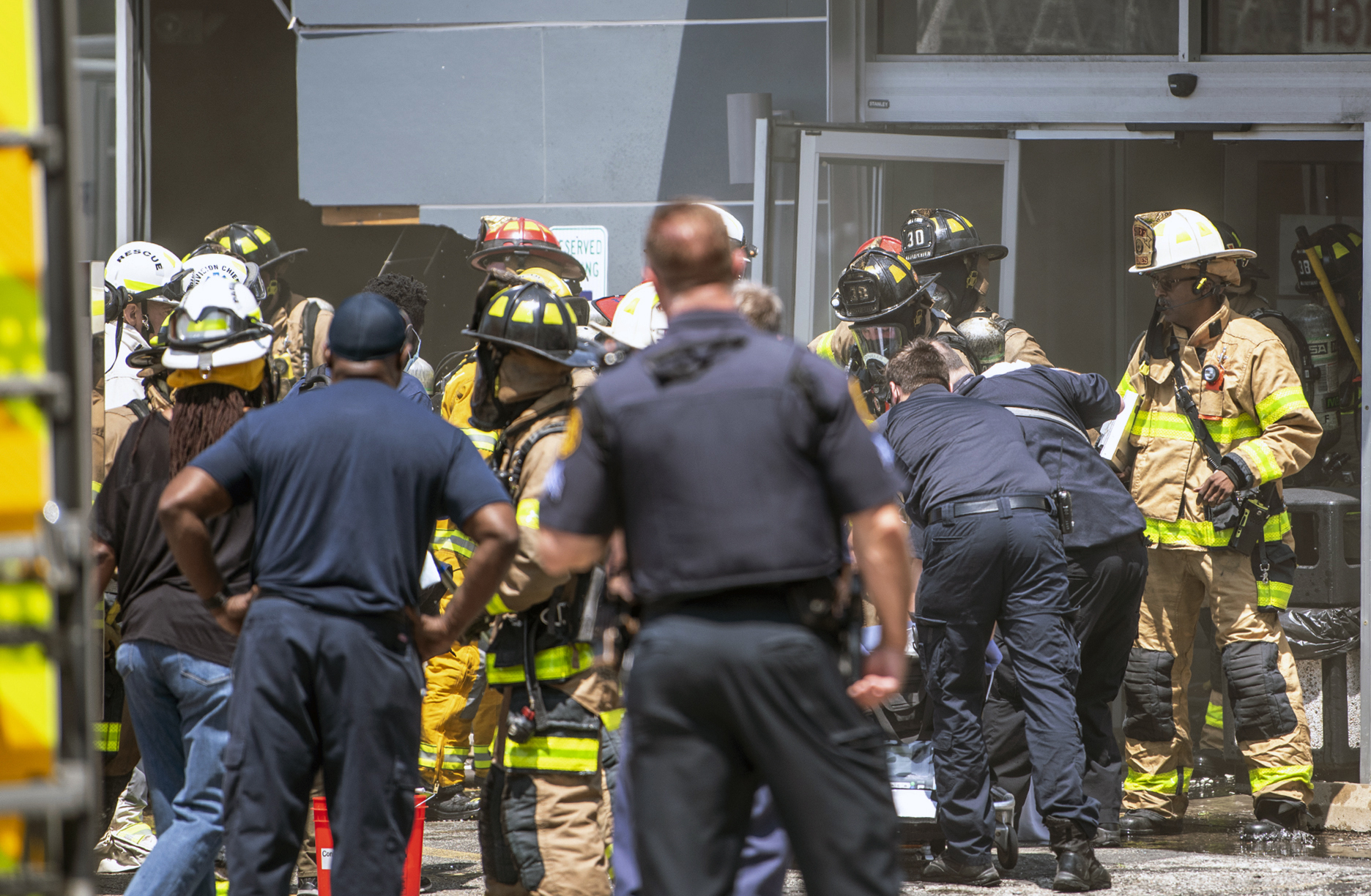 One person on the scene was critically injured, while another had minor injuries.

One paramedic and one firefighter were treated for smoke inhalation after responding to the fiery crash.

The building reportedly sustained serious damage, after the car slammed through the wall and drove about 200 feet inside, breaking windows and leaving debris in its path.

Biomat USA released a statement mourning the loss of life in the "tragic accident."

"The safety of our employees and donors is always our first priority," the statement said.

"We are grateful to the first responders and our employees who acted quickly to prevent any additional injuries.

"Biomat USA is cooperating with the local authorities as the investigation [of the] incident continues."