A 'BIG cat' the size of an Alsatian was filmed padding across a field in the countryside – in what could be the clearest-ever footage of a Somerset 'beast'.

Couple Lisa and Nathan Deere were out walking last Wednesday when they spotted a huge creature stalking across a field near Yeovil. 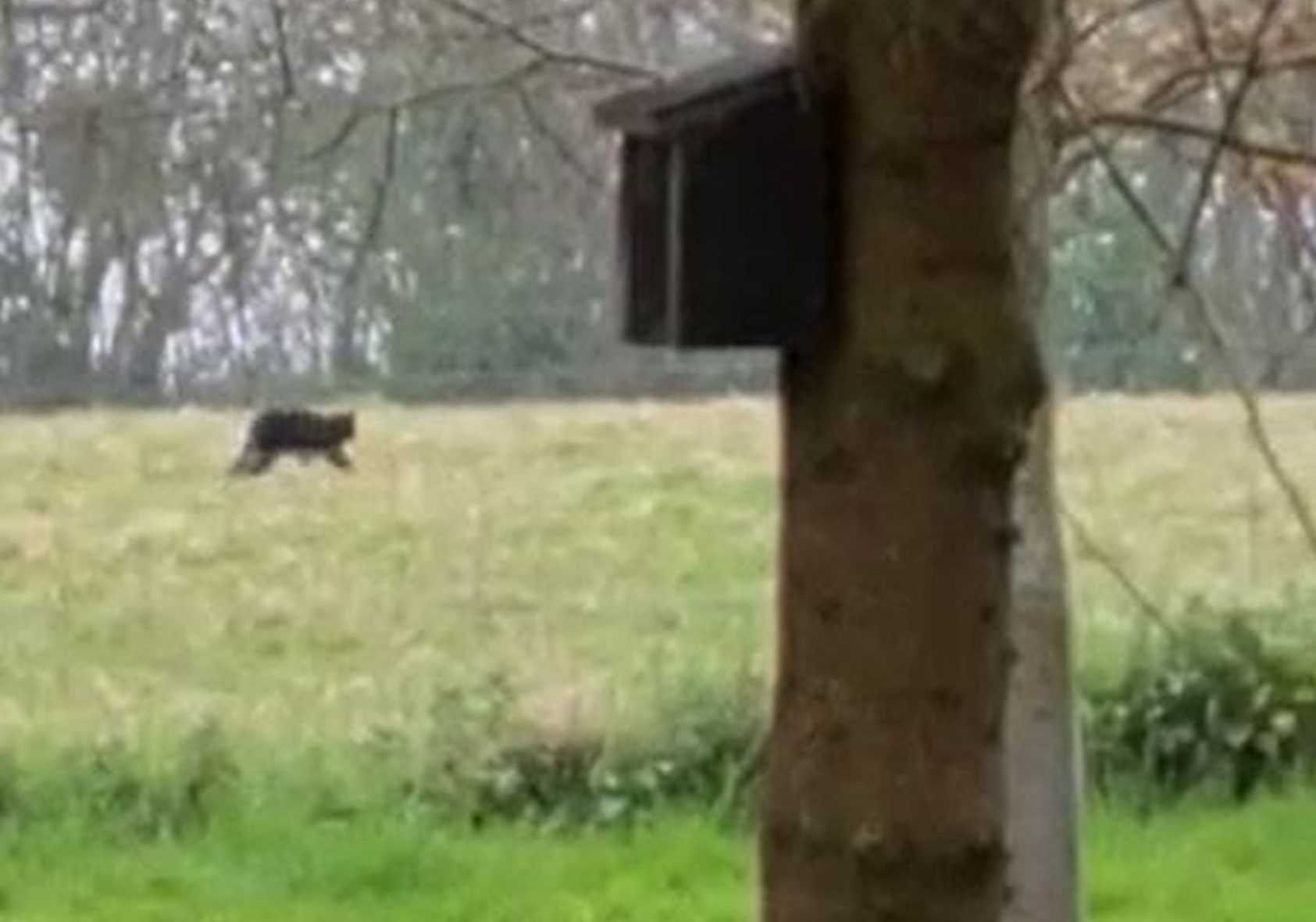 And their film has sparked claims a puma is living in the English countryside.

Lisa, 32, said she did a "double-take" after spotting the animal, which was too big to be a fox or domestic cat and towered above the long grass.

The sighting happened just days after a neighbour claimed to have seen a "big black cat" in the same field.

But Lisa admits she remained unconvinced – until seeing it with her own eyes.

Her film shows a four-legged creature padding across a field, briefly pausing to look around, and then disappearing into the distance.

And it's sparked a huge reaction online, with many saying they're convinced it's a big cat on the loose.

Lisa, of Yeovil, said: "I definitely don't think it was a domestic cat.

"We'd say it's the sort of size of an Alsatian and it actually looks like it's got a longer tail than a normal cat anyway. 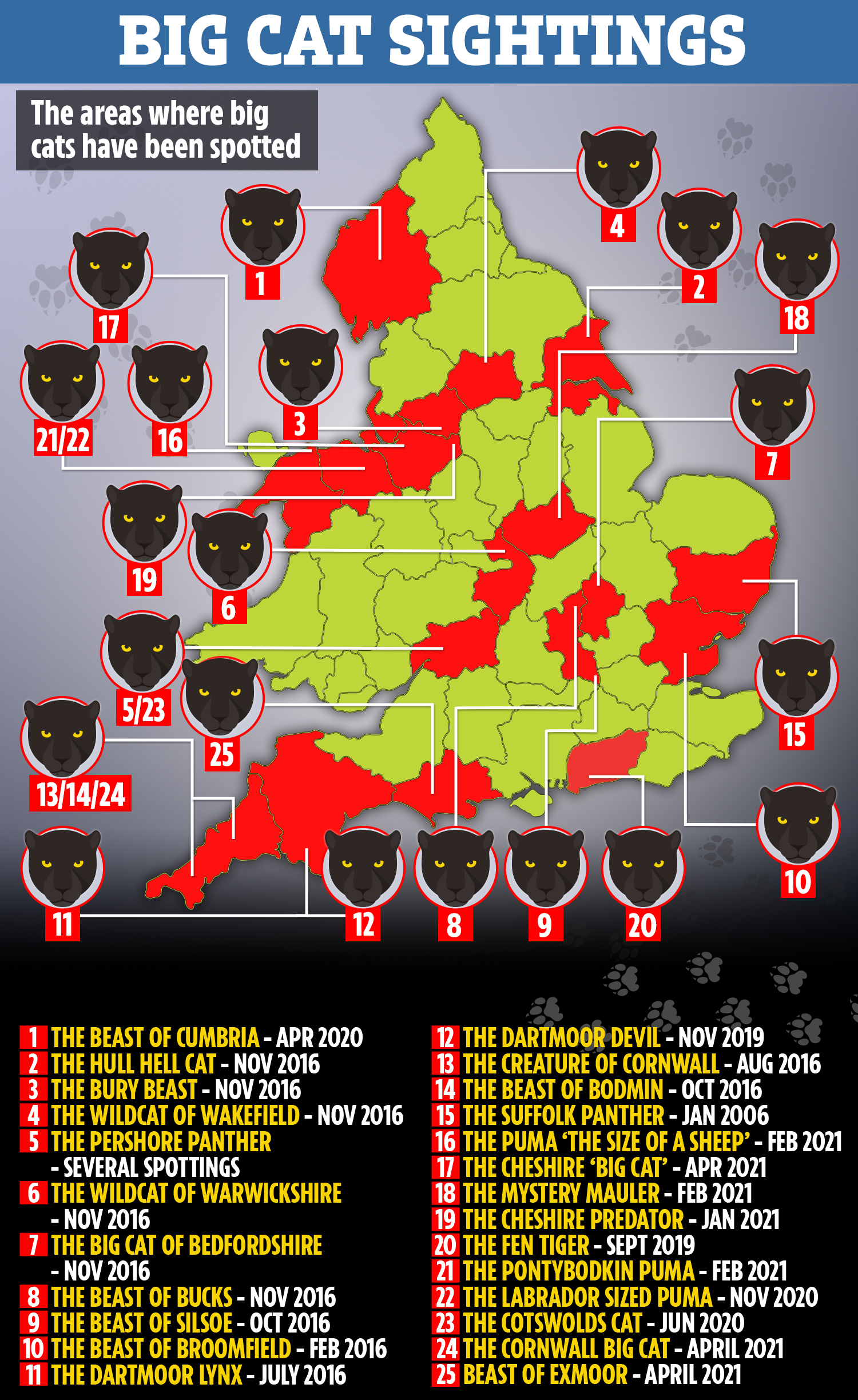 "It was definitely big – we were standing in the middle of the field and it was quite a distance away, and if you put a house cat in the field, the grass will probably cover it.

"I don't know much about cats but everyone was saying, 'It's a puma' – it's certainly not your normal average cat, put it that way."

Lisa said she and Nathan caught a glimpse of the mysterious animal from around 500 yards away – and decided to film the creature to prove they'd seen it.

Lisa said: "It was just running across the field.

"I'm not sure where it's living or if it's in one of the local wooded areas – it's not something you expect to see in the morning anyway.

"I definitely had to do a double-take."

She made the sighting just days after an animal expert said he believes there's a lynx on the loose in Cornwall.

The creature was spotted in a field in Coombe, near St Austell in April.

In March, a huge 'black panther' was spotted in Gloucester.

Experts say the big cat, last seen roaming the countryside in Stroud, "exhibits all the features" of one.

And in February, a creature 'larger than a sheep' was spotted stalking the Welsh hills in Flintshire.

Multiple sightings have been reported of a big beast since November near the I'm A Celebrity castle, leading to the creature being dubbed the “Puma of Pontybodkin”. 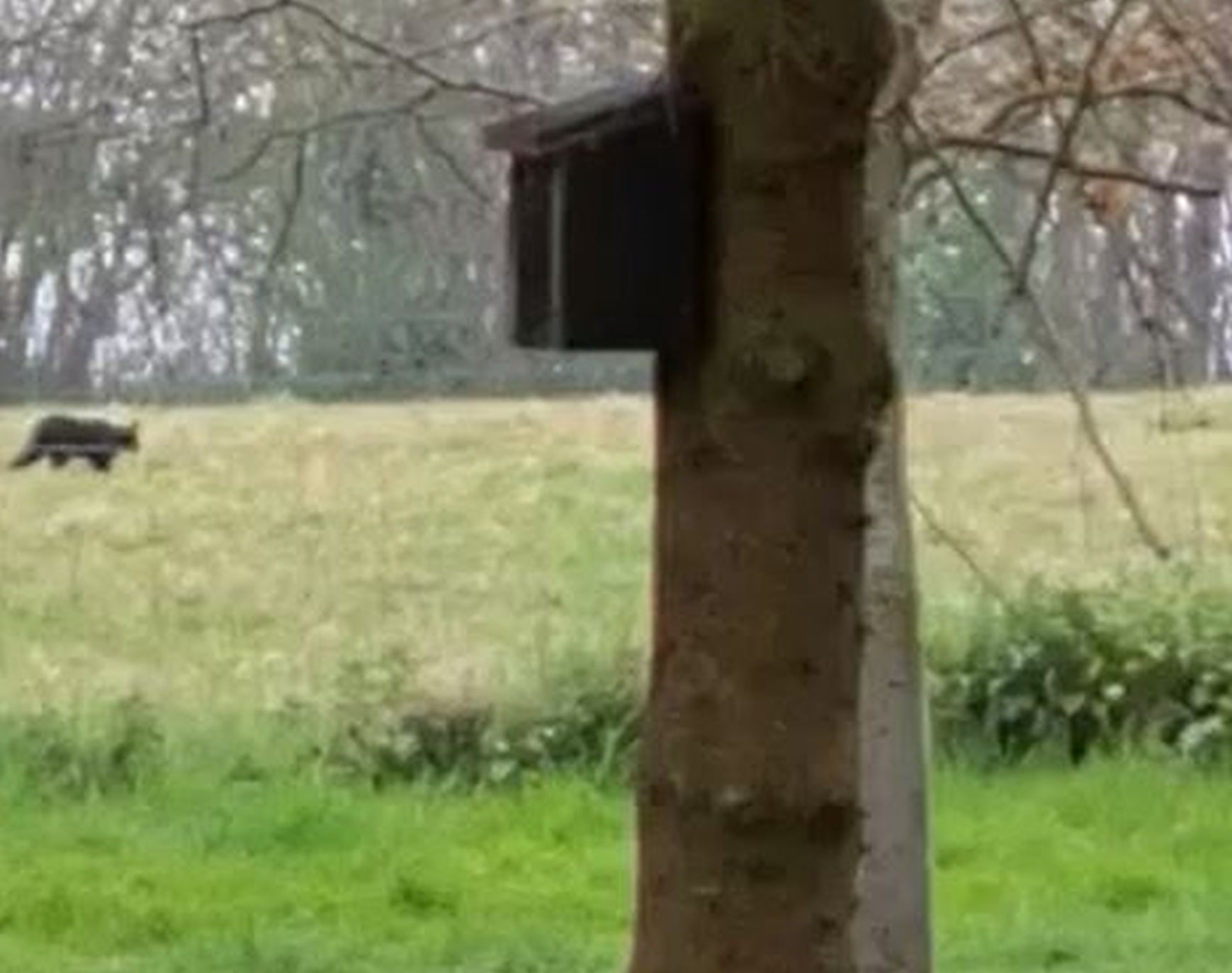 Tags: A, An, Big, cat, of, Size, the
You may also like
Celebrities News