JOE Biden is being urged to fire Kamala Harris from her key migrant crisis role as she STILL hasn't visited the border.

Dozens of House Republicans are calling for the vice president to be removed from the crucial role accusing her of "inaction". 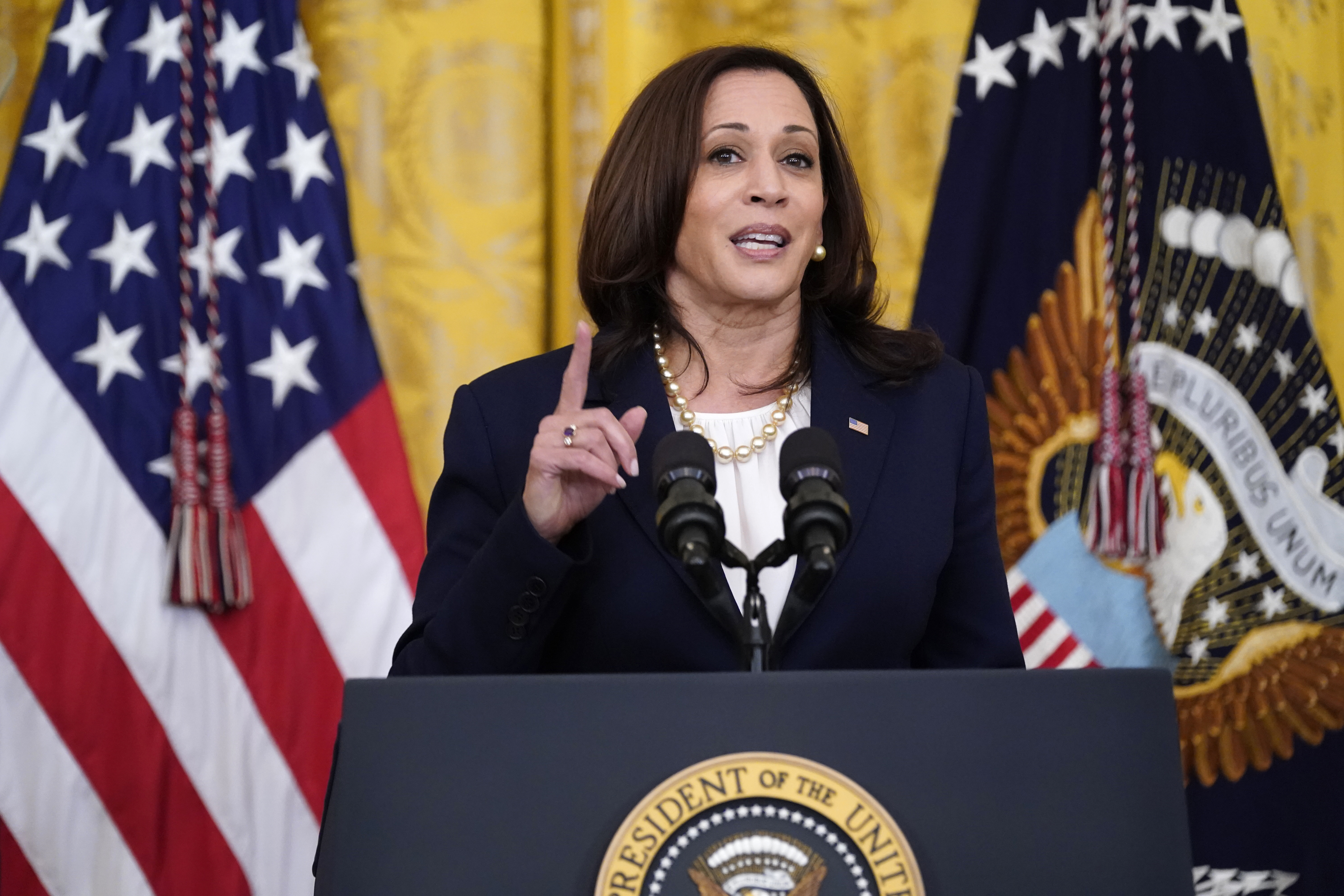 "Despite being in the midst of a border crisis this country has not seen in two decades, Vice President Harris has not yet shown adequate interest in observing this crisis first-hand," the 56 lawmakers wrote.

"In the 85 days since the Vice President has been tasked with solving this crisis, she has yet to visit the border and meet with Border Patrol agents, Immigration and Customs Enforcement (ICE) officials and local law enforcement officials."

Harris was appointed to lead diplomatic talks to solve what the White House described as the "root causes" of the migrant crisis, reports Fox News.

Among the issues she is looking at is poverty, climate change, and violence in Central America.

She recently visited both Mexico and Guatemala and announced a number of investments in both countries while urging migrants to stay away from the border. 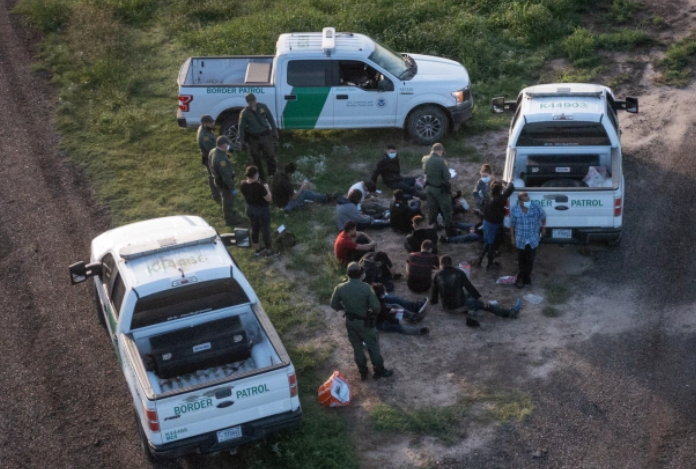 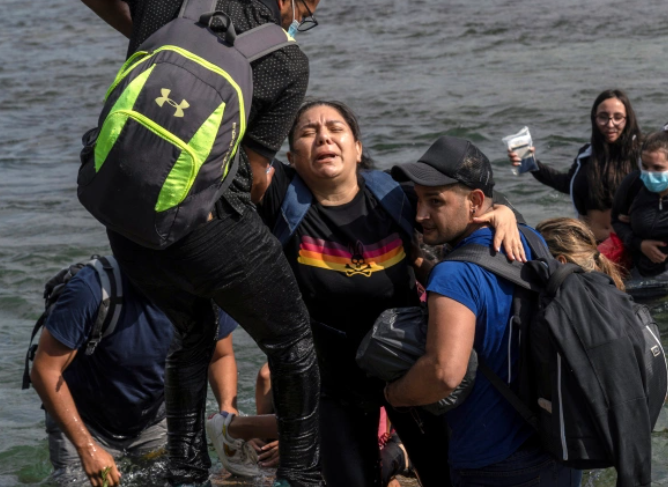 The White House say Harris is not actually in charge of the border and is instead focused on diplomatic talks.

However, Republicans insist it is vital she visits the border to truly understand the scale of the crisis.

Rep. Glenn Grothman, R-Wis. tweeted: "The @VP STILL hasn't visited the border. You can't truly know the situation until you speak with people on the ground.

"I and 55 of my colleagues sent this letter to @POTUS demanding her removal from this position because 180k encounters, a 21-year high, is unacceptable."

Last week we reported how Harris was slammed for"advocating for lawlessness" by a Border Patrol union head.

Appearing on Fox News on Sunday, National Border Patrol Council President Brandon Judd accused the VP of being an "advocate for illegal aliens."

Harris "can’t go to the border – if she goes to the border, she’s going to be expected to solve this problem," Judd told Fox's Maria Bartiromo. 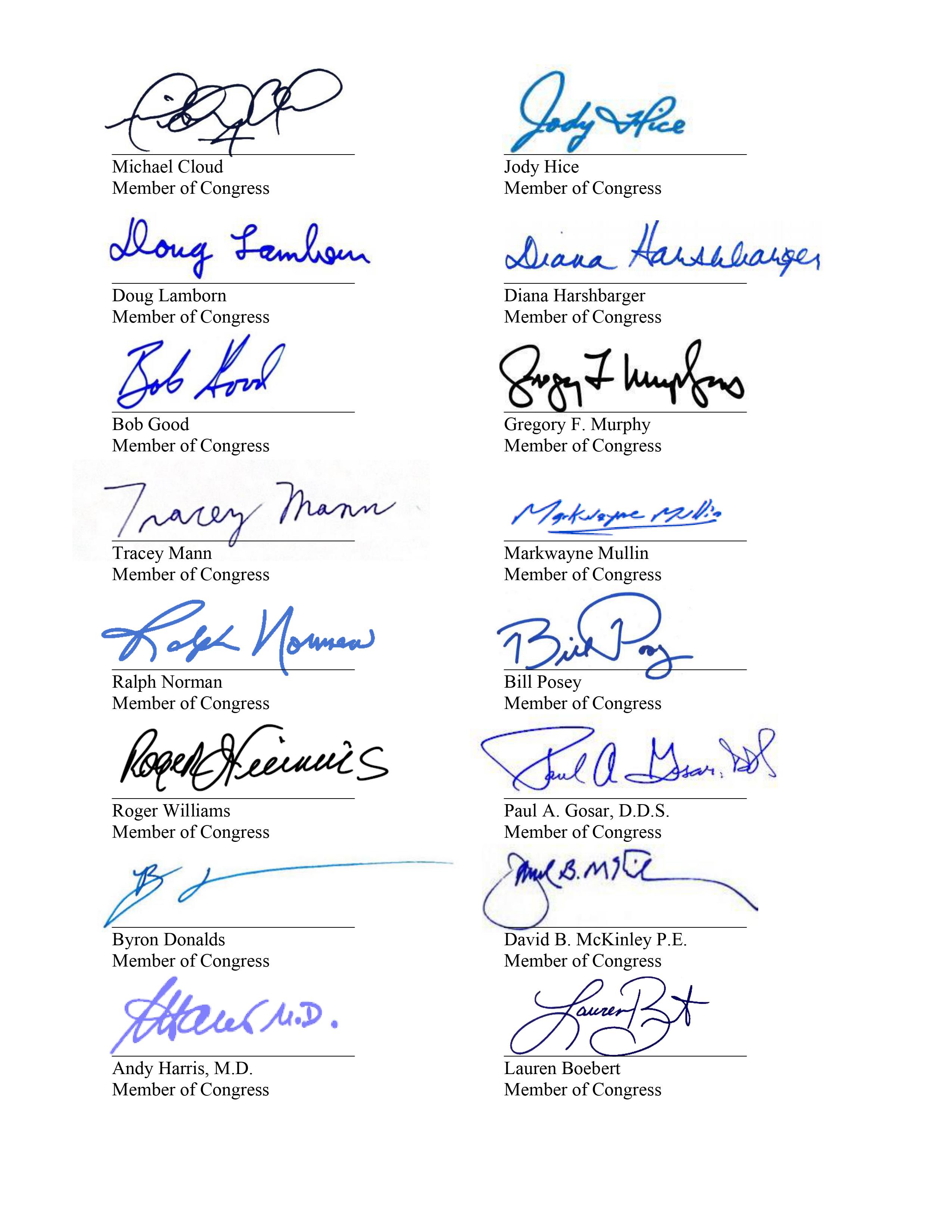 Judd went on to allege that Harris has incited "lawlessness" not just at the border, but around the US, with her rhetoric.

"This is a problem that she created," he continued.

"Yet, she's coming out and she's saying that she's advocating lawlessness."

The VP has repeatedly insisted that she is working on addressing the "root causes" of why so many migrants are attempting to enter the US illegally.

Officials said more than 180,000 people were apprehended at the border in May alone. That number was up from around 178,800 in April.

"In the history of our country, it has never been more dangerous or worse," Trump said.

"At no time in our country's history has anything so outrageous taken place."

Tags: Biden, fire, Har, Kamala, to, urged
You may also like
Celebrities News