THE family killed in a horror blaze have today been pictured.

Last night a photo was released on social media which shows mother Niruba and her two children at a family event. 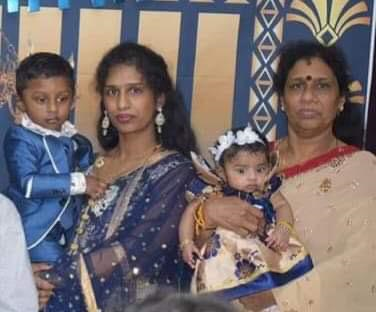 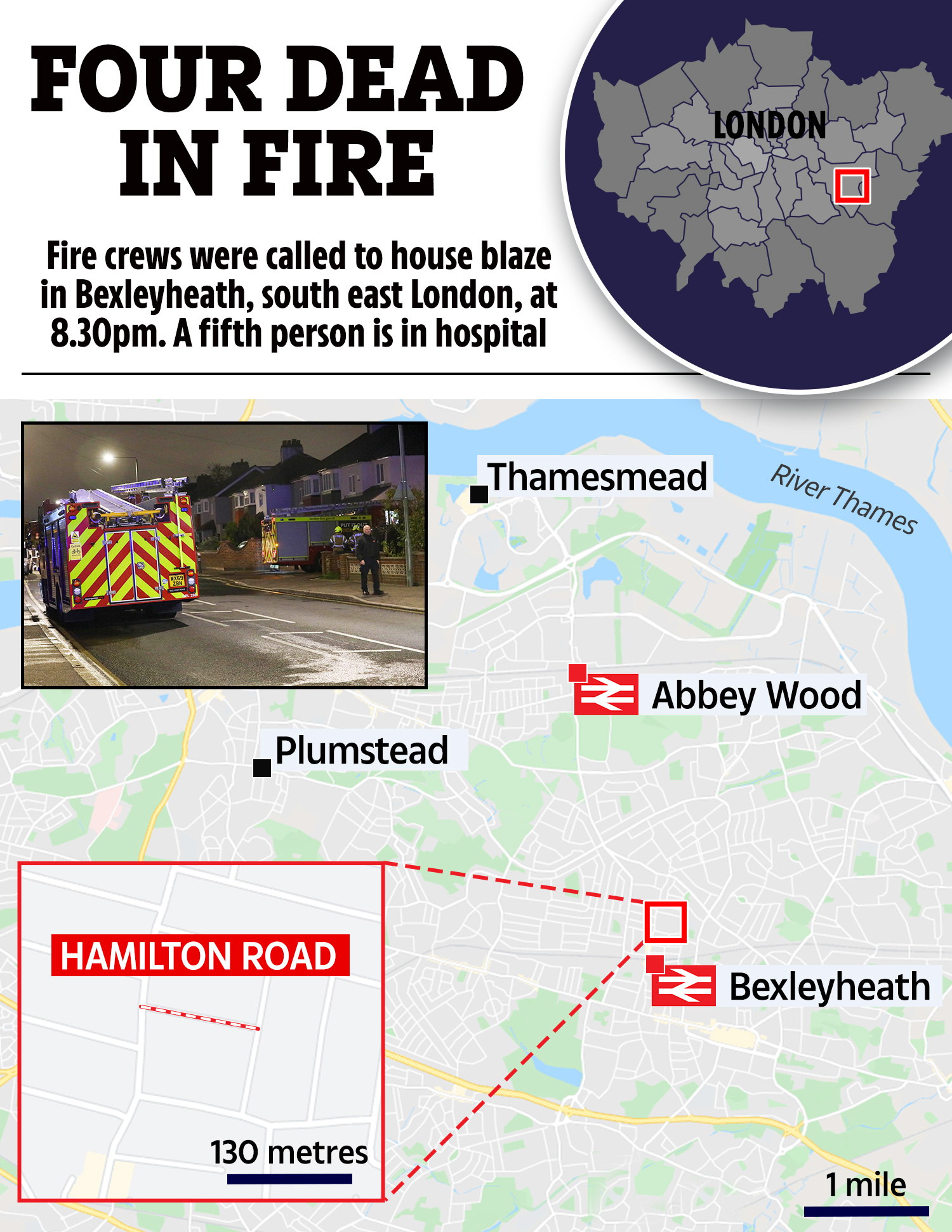 Last night their father, Yogan Thangavadivel, 40, was to devastated to speak.

Details yesterday emerged about the chilling final phone call made by the tragic mum as the home in Bexleyheath, South East London, was engulfed in flames.

Niruba shouted: "Fire, fire," before she tragically died in the blaze.

She was pulled from the house along with her mother, 18-month-old daughter and four-year-old son.

The family couldn't be saved and were declared dead at the scene.

Devastated relatives confirmed another man, Niruba's brother-in-law, was injured after jumping from an upstairs window to escape the blaze.

A family member suggested he had suffered broken legs.

The children's dad, Yogan, was also taken to hospital after he collapsed "crying and screaming" at the scene of the horror last night.

Police say the fire is not believed to be suspicious and there have been no arrests.

Yogan's cousin said: "That night he was at his workplace he got a call from his wife. That is what I heard from him.

"He had a call from his wife about 8.30pm. He said that he heard 'fire fire' and then the phone was cut off.

"He rushed back and tried to get in but he wasn't able to."

"It's very sad – it's impossible to describe what he's going through.

"It is a tragedy. You can't prepare for these kinds of things. You never expect things to happen in the family.

"We just came to see him and we don't know how to comfort him. He's the only surviving member of his family.

He just bought the house three months ago. They have two young children. He was at work at the time of the incident. He works local in retail.

"We just came to see him and we don't know how to comfort him. He's the only surviving member of his family.

"His two sisters also live close by. Hopefully they can be there for him."

Loved ones sobbed as they laid flowers at the home, which the family had only been living in for around three months.

They also confirmed the family are originally from Sri Lanka with Yogan's mother-in-law due to fly home today.

Scott James, 44, said he saw one of the women – believed to be the children's mother – being carried out of an upstairs window as flames engulfed the house.

The builder added: "The whole house was on fire, like every window had blown by the time I got there.”

It came after neighbours said they heard screams coming from the home as the children's dad collapsed outside.Another neighbour told how she heard children screaming in the house before paramedics rushed to save the family.

"I could see them carrying out two children and a woman."

Six fire engines and around 40 firefighters were called to the blaze at the house on Hamilton Road in Bexleyheath about 8.30pm.

Half of the ground floor and the whole first floor of the house was destroyed.

James Morford, London Fire Brigade’s Borough Commander for Bexley, said it is not yet clear what started the fire with an investigation ongoing.

He said: "I’ve got a fire investigation team that are going to come back later on this morning. Hopefully from there, with the help of our Met Police colleagues and our scientific advisor, we will be able to establish a cause.”

Commissioner Andy Roe added: “This is a truly terrible incident which is both sad and shocking.

"Our thoughts are with the family, friends and local community at this difficult time."

Police said specialist officers will be helping those affected by the deadly fire in the coming days.

Detective Chief Superintendent Trevor Lawry, head of policing for Bexley, Lewisham and Greenwich said: "Our thoughts are with the family of the deceased, who have suffered such an awful and devastating loss.

"We have officers in the location and I know these sentiments are shared by residents across the Bexley and London as a whole.

"Our inquiries are ongoing and we will continue to work with our colleagues in the London Fire Brigade to fully understand the cause of this terrible incident. In these very early stages we don't believe the cause of the fire is suspicious." 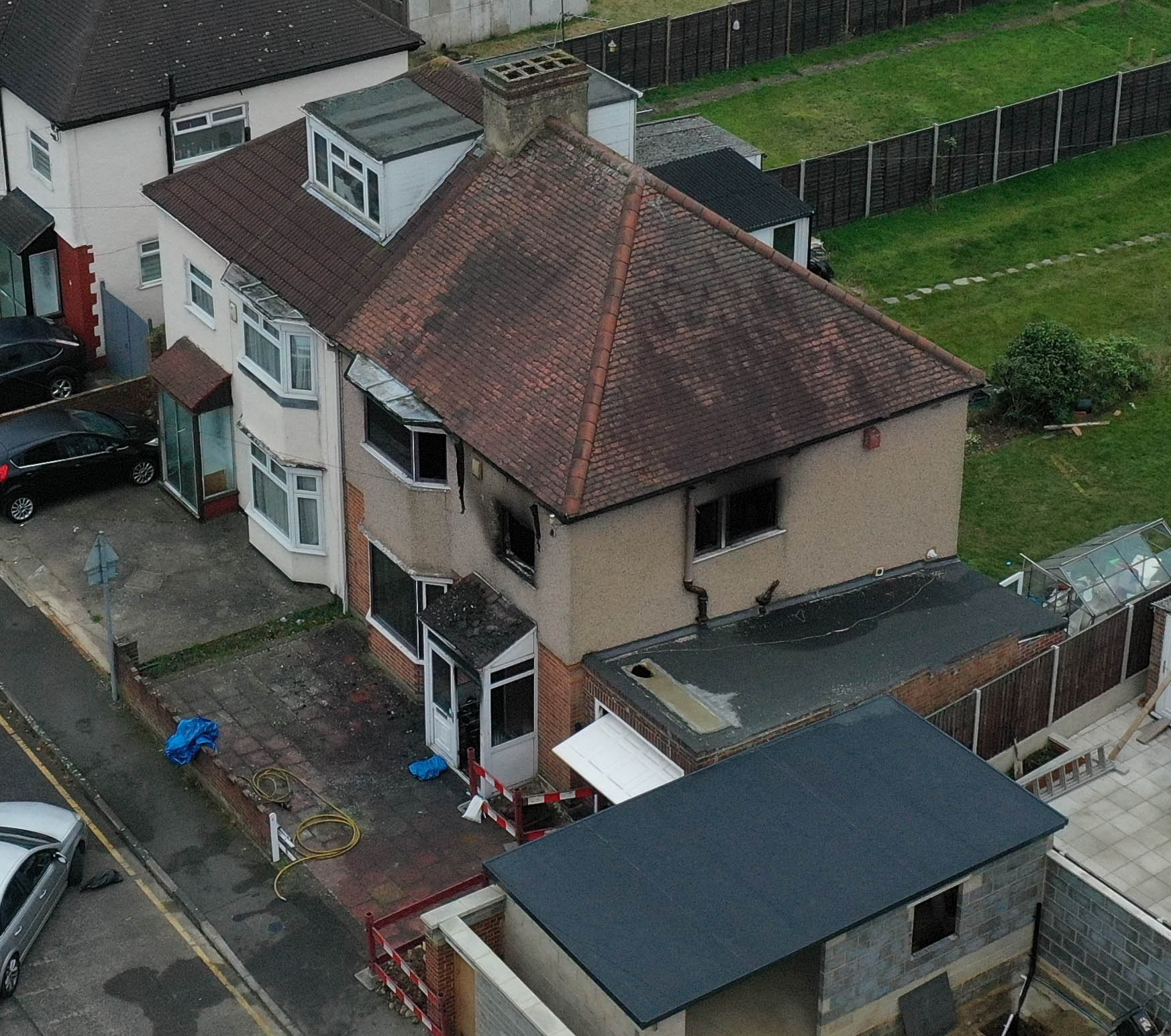 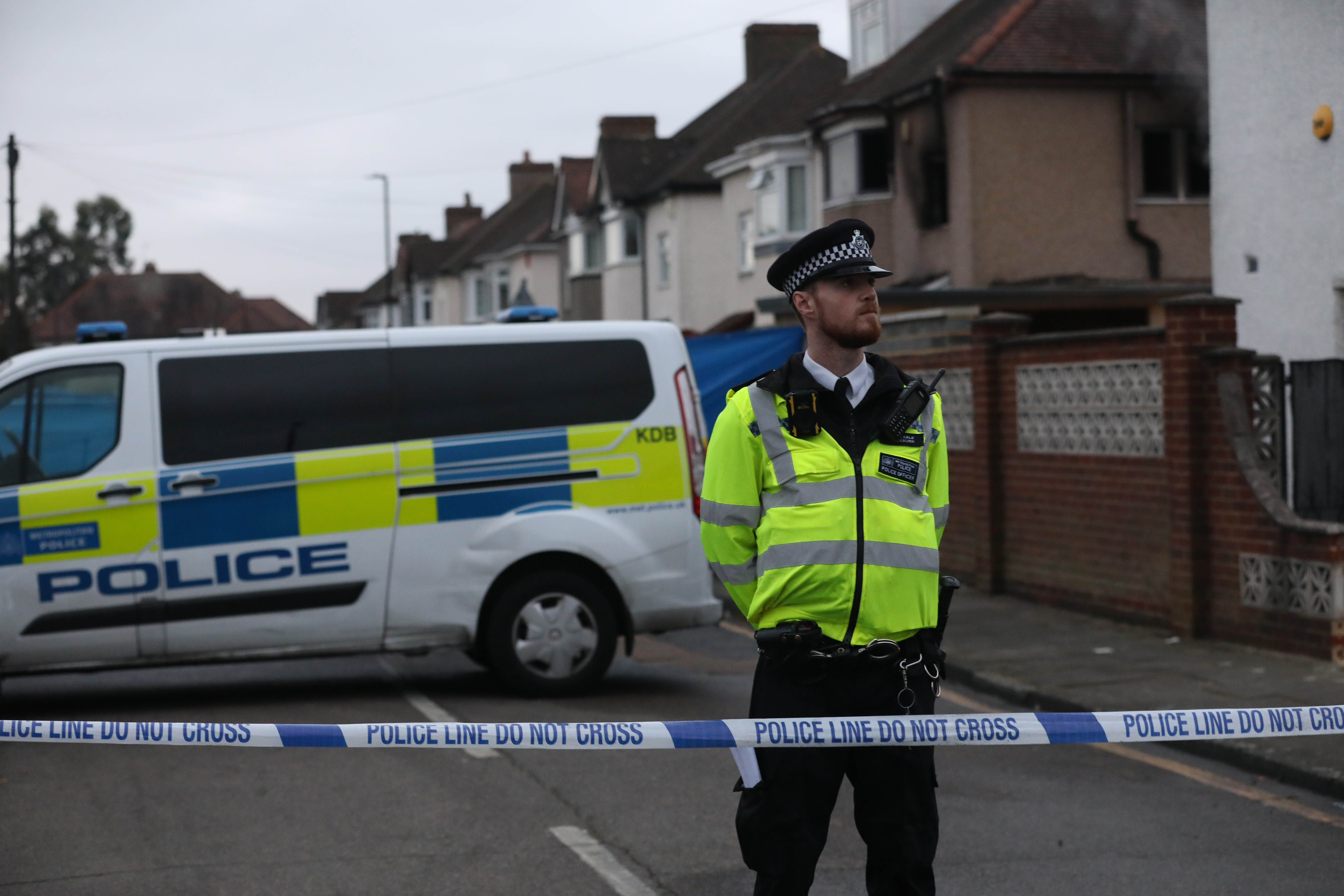 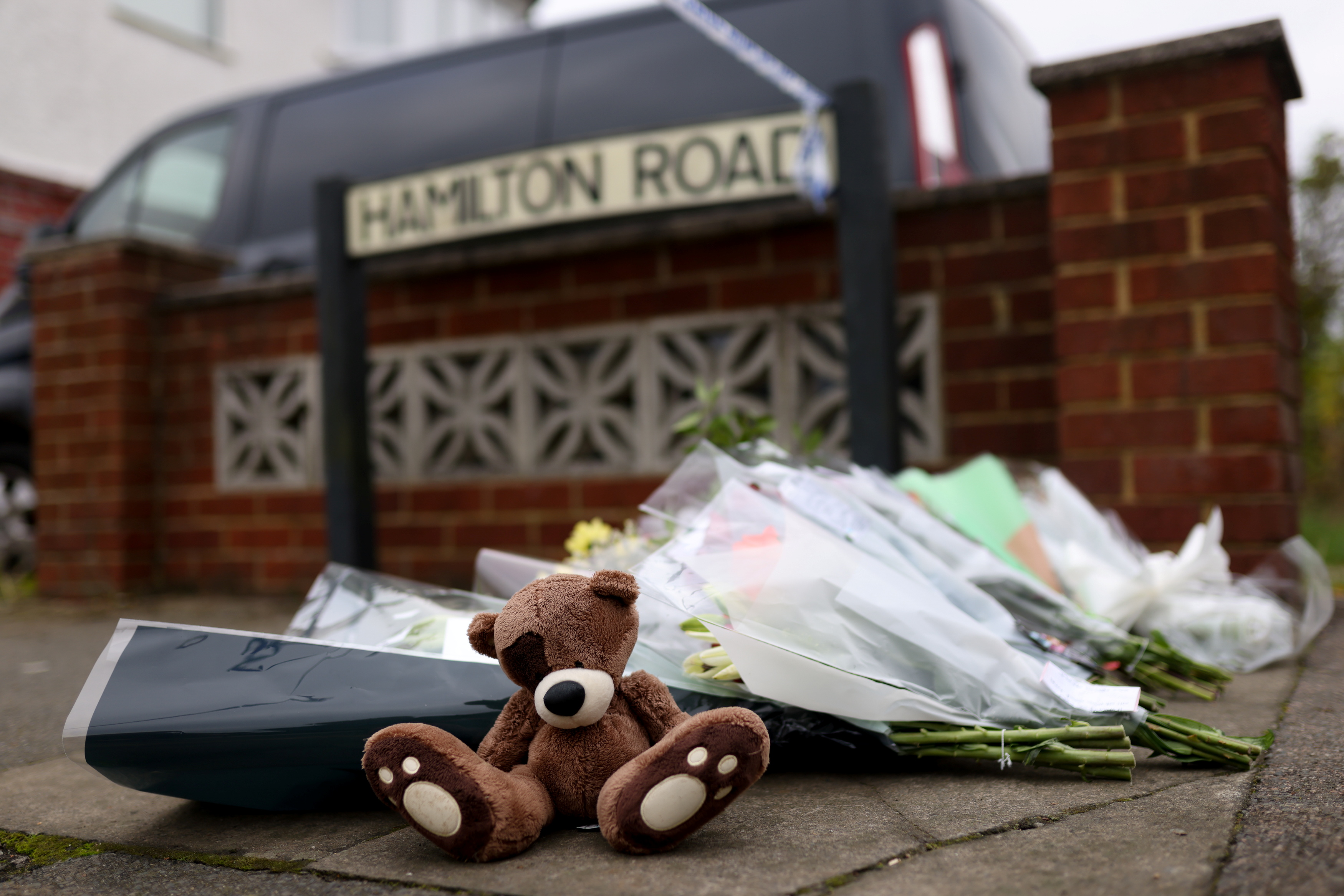 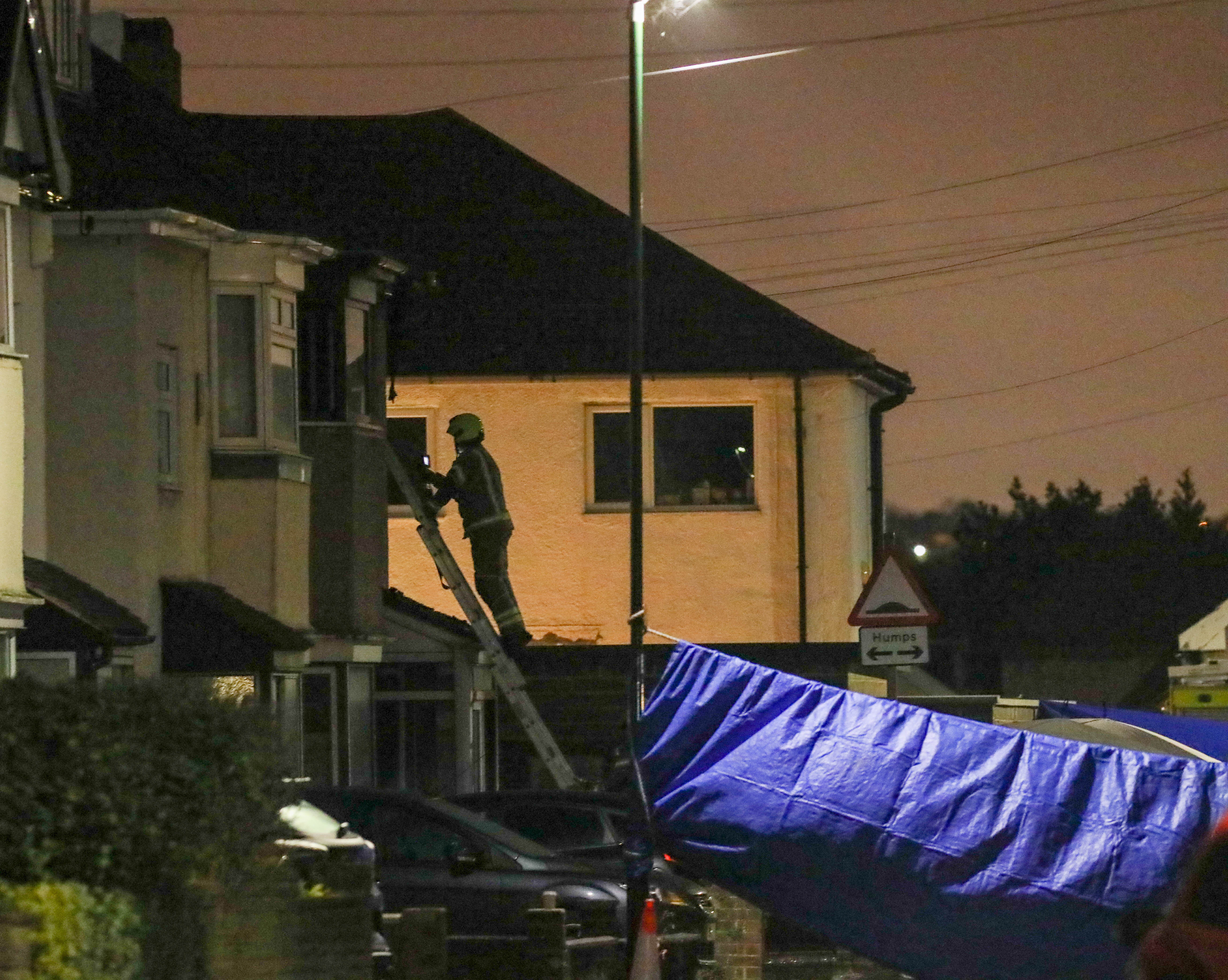 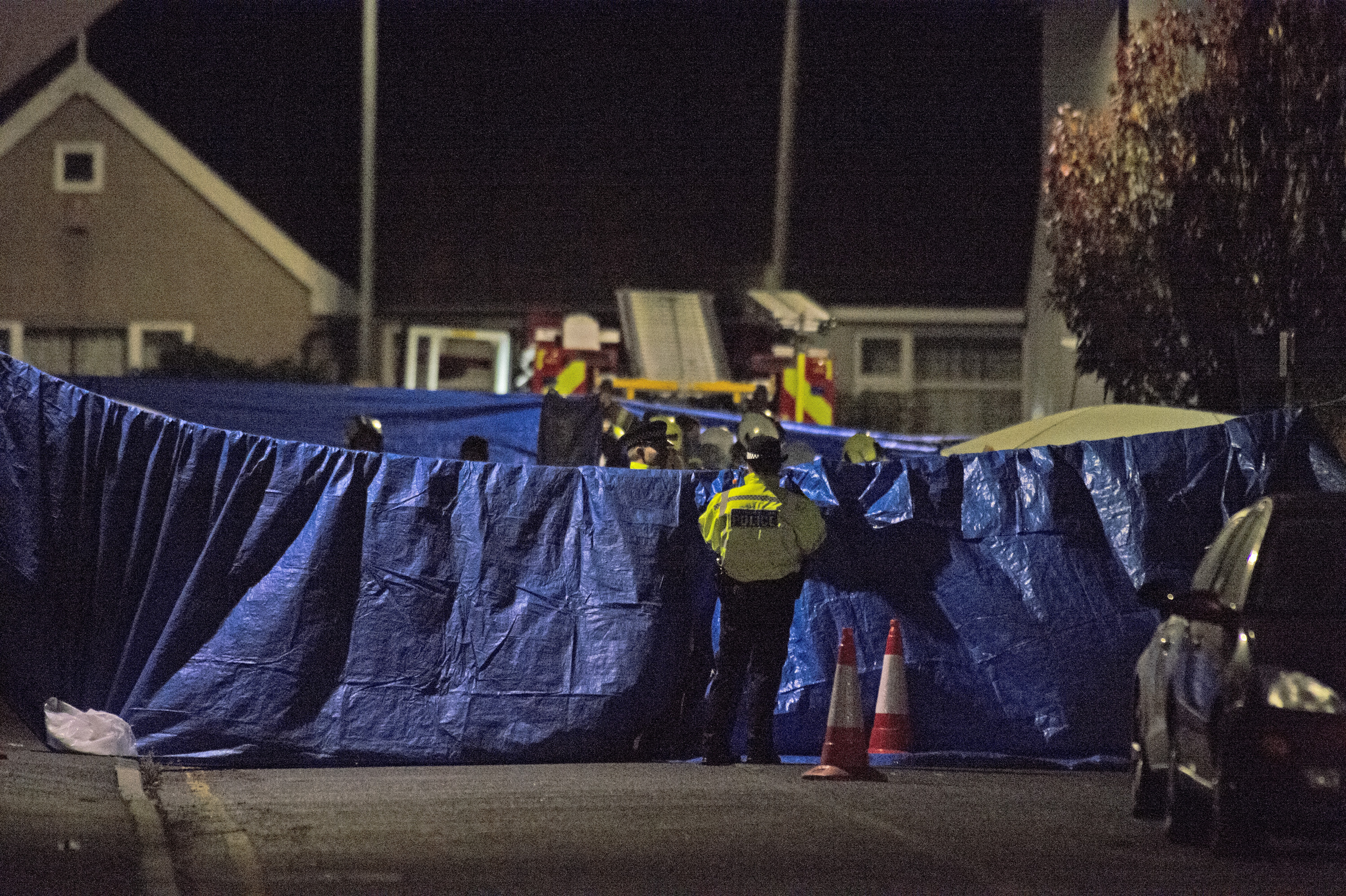 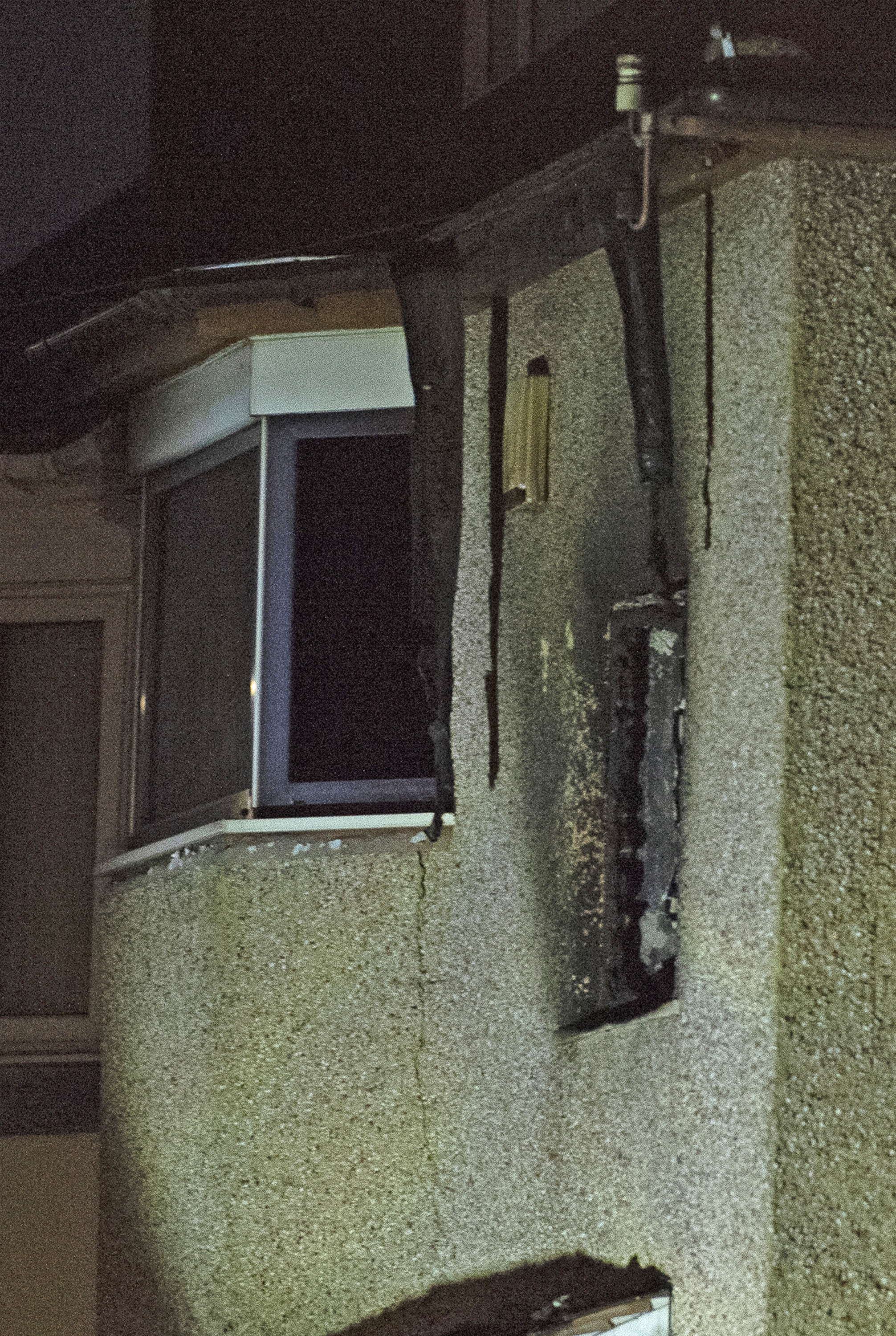 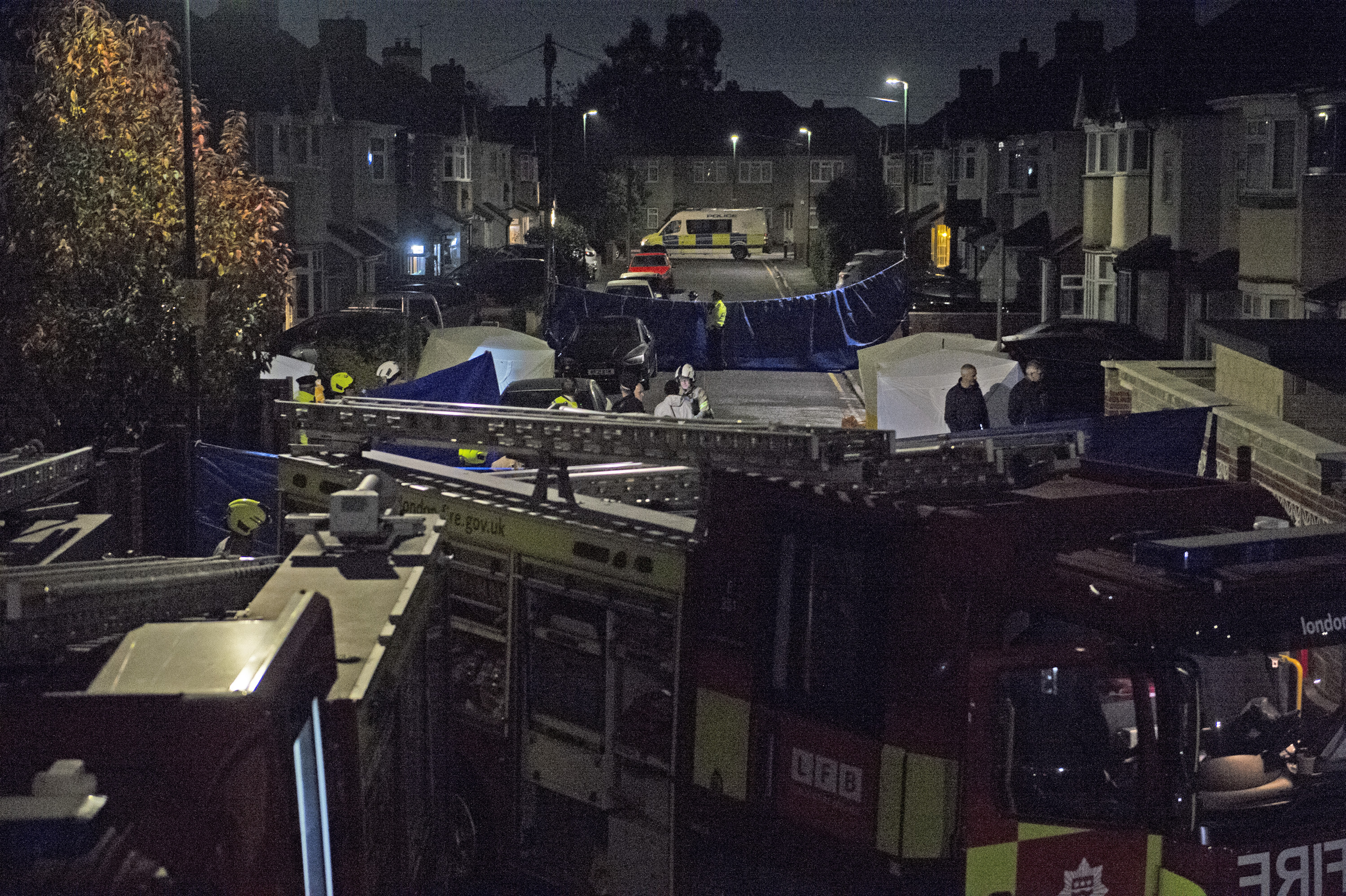 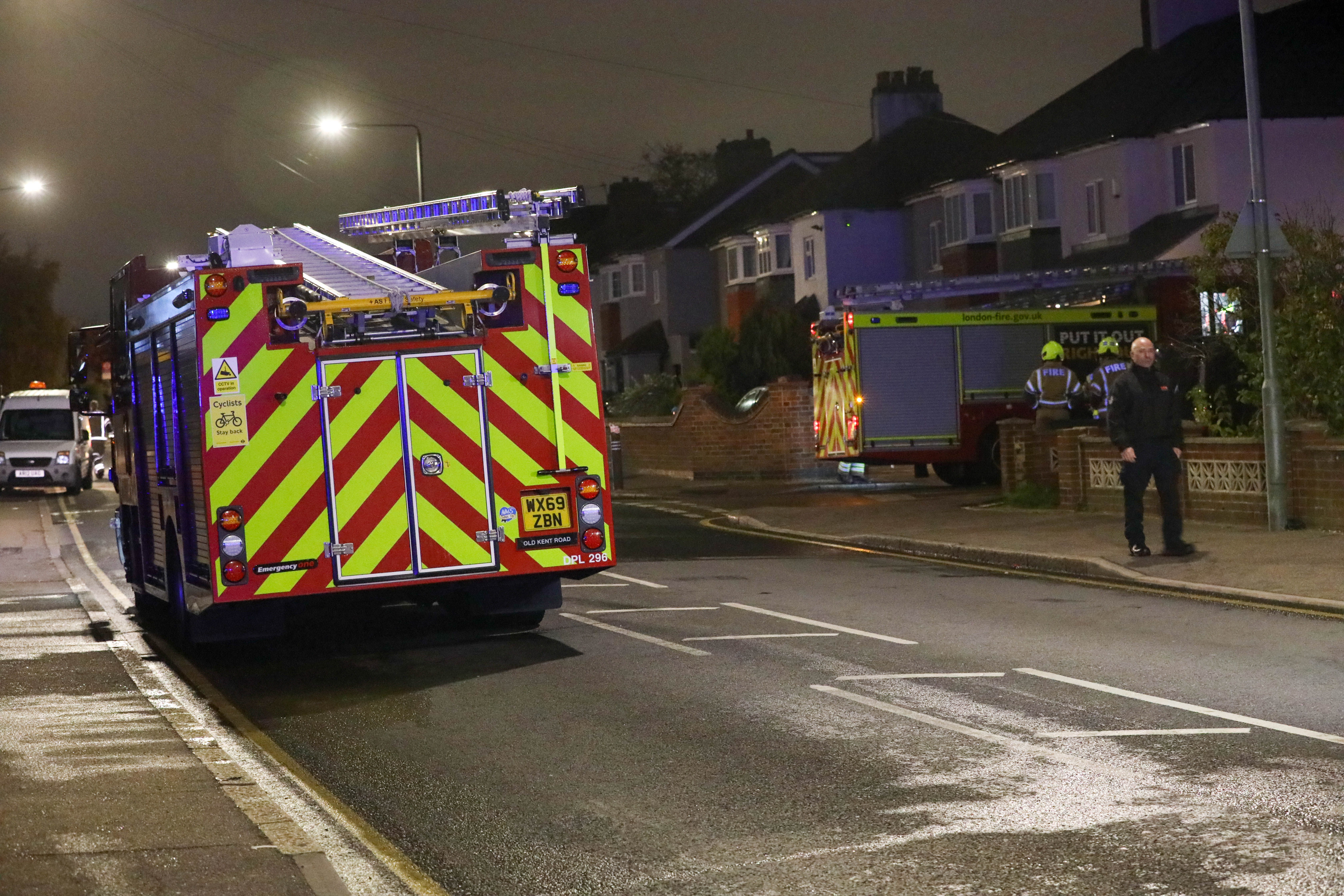