BBC must do more to boost jab calls

AT a time of national jabs emergency, the taxpayer-funded BBC has the ability to reach into millions of homes and help encourage the widest possible take-up of vaccines.

Yet its flagship Today programme spent yesterday fixating on year-old Whitehall parties, with presenters pushing the case for everybody from the police to the ex- head of MI5 to be called in to investigate. 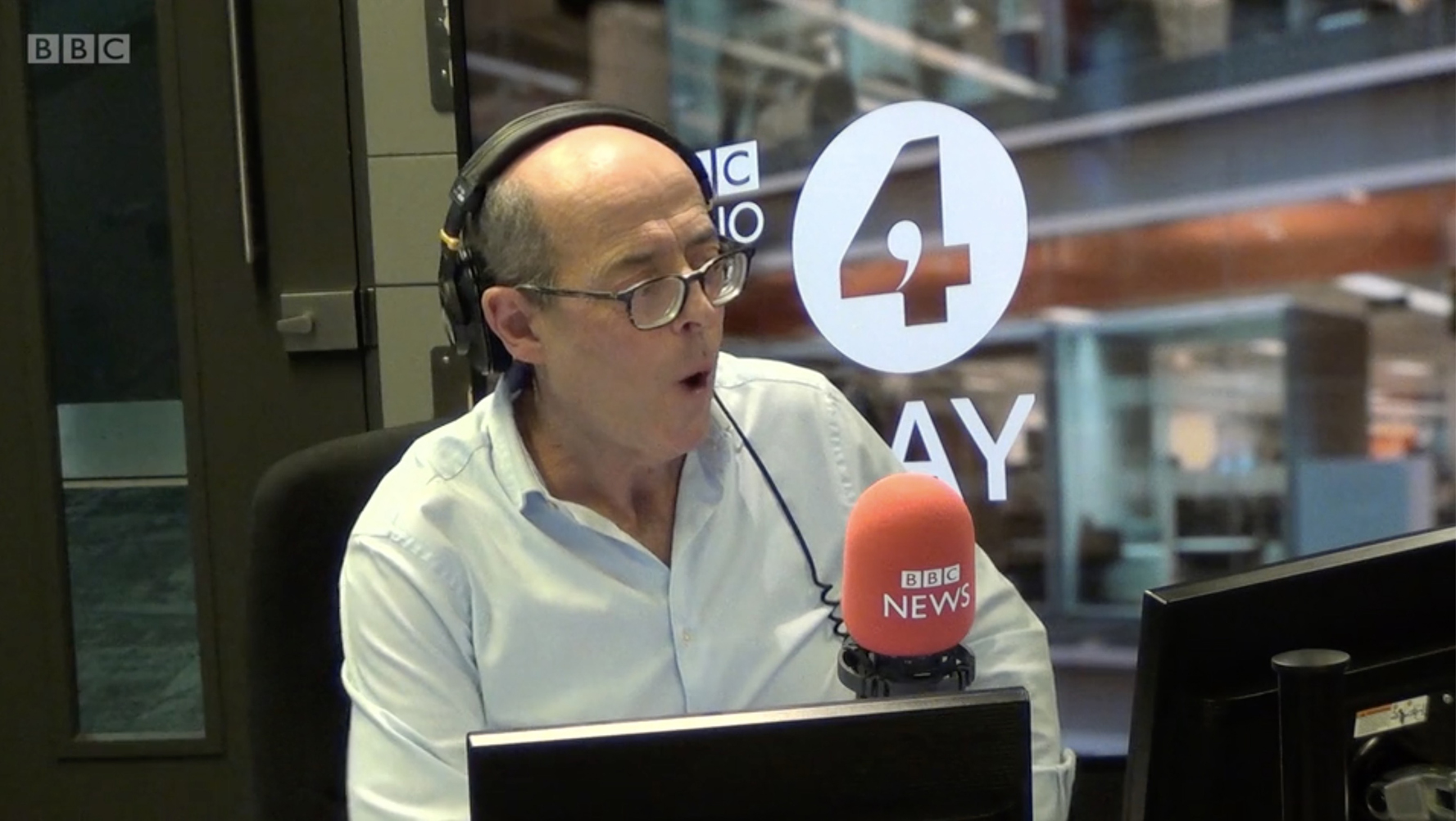 The NHS’s record-breaking booster campaign has been nothing less than brilliant, supported by our magnificent Jabs Army volunteers.

But disturbing new statistics show the vaccine take-up in some ethnic minorities is still terrifyingly low.

Nearly half of adults from the Chinese community have not had a single dose.

Not far behind are black Brits from Caribbean backgrounds, where the figure is 45 per cent.

Another 10 per cent of white Britons are still refusing the vaccine. Yes, partygate is a political scandal that demands scrutiny, and the PM desperately needs to get a grip.

But, given its vast resources, the BBC could surely be doing more to give ethnic community leaders a prominent platform to promote life-saving jabs.

Spain holidays are OVER as thousands of Brits cancel their breaks

WE’VE disagreed with Professor Neil Ferguson before but on one thing he is right.

Britain needs to scrap the 10-day isolation period for Covid cases. He says seven days along with a negative test is enough. 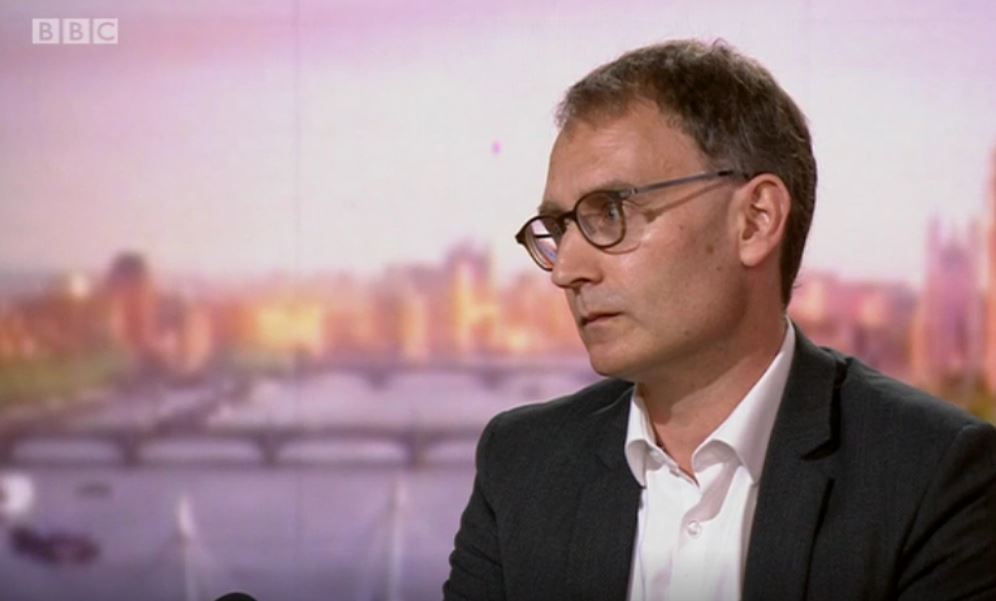 Yesterday’s warning that London could run out of emergency workers due to staff shortages should be a wake-up call.

The Government must act or risk Britain grinding to a halt.

THIS is the last Sun on Sunday before the festive break. We’ll be back on Boxing Day.

Until then we wish all our wonderful readers a peaceful and happy Christmas.
And if you haven’t had your jab yet, make sure you get it.

There won’t just be pine needles this Christmas!