A BABY boy in Malaysia died when his mother – who did not know she was pregnant -reportedly gave birth to him while on the toilet.

A local fire department was called to the home of a woman in the small town of Sekinchan on Monday after her newborn fell into a toilet bowl. 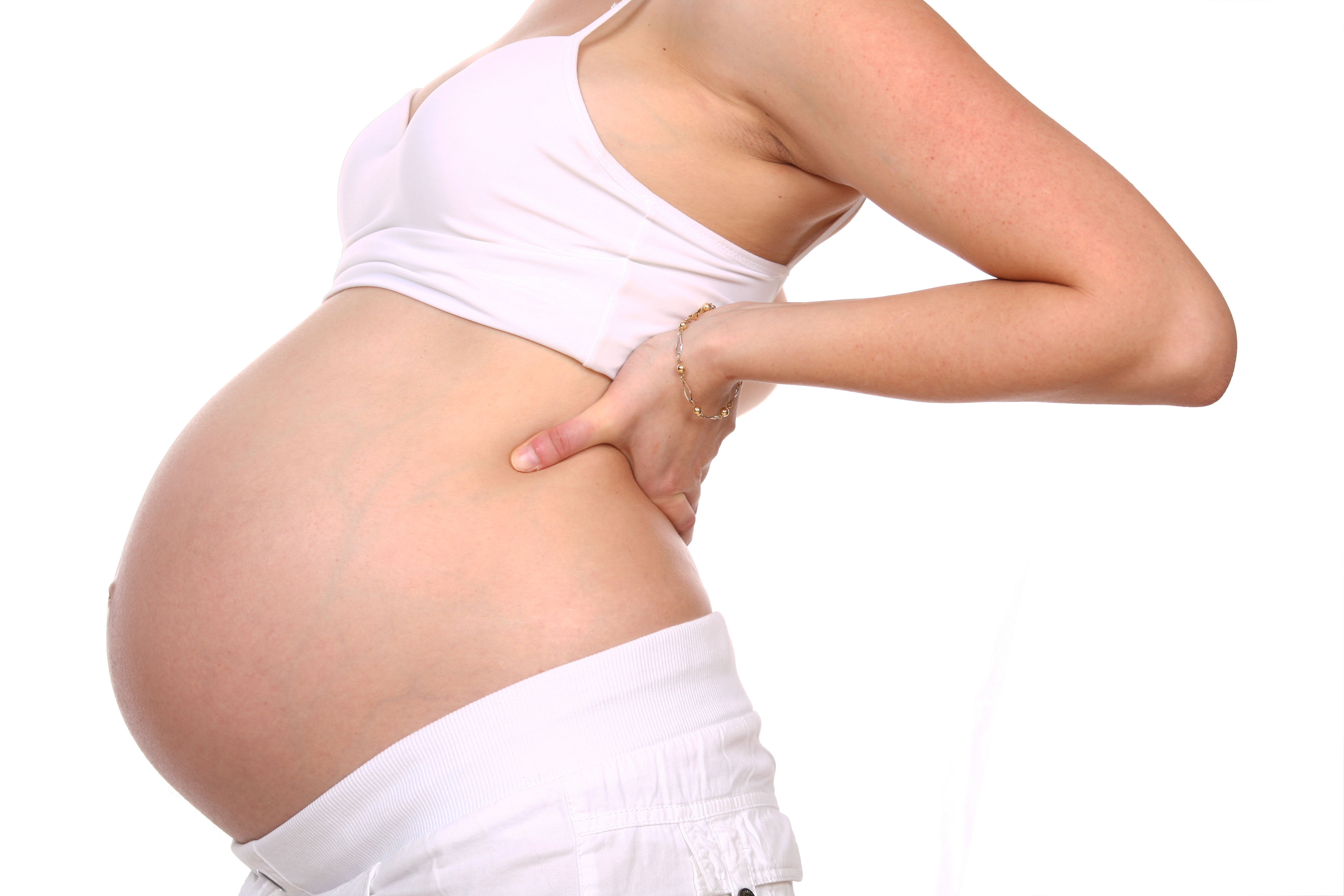 The unnamed woman went to relieve herself when she accidentally gave birth to her son.

Selangor Fire Department Director, Norazam Khamis said that the 37-year-old woman was completely unaware that she was seven months pregnant.

"The fire and rescue services department took 10 minutes to break the toilet bowl and extricate the newborn," he said.

Tragically the newborn was pronounced dead by the Ministry of Health.

The mum was immediately taken to hospital where she remains in stable condition.

Similarly, in 2017, a premature baby died after a mum gave birth in the toilet of a hospital.

She only saw her baby for moments before he was taken away and declared dead.

Tags: baby, Dies, falling, into, toilet
You may also like
Celebrities News