BRITAIN had been in the first lockdown for almost two months by Wednesday, May 20, 2020.

Life-saving Covid vaccines were weeks away while pubs, gyms and non-essential shops were shut. 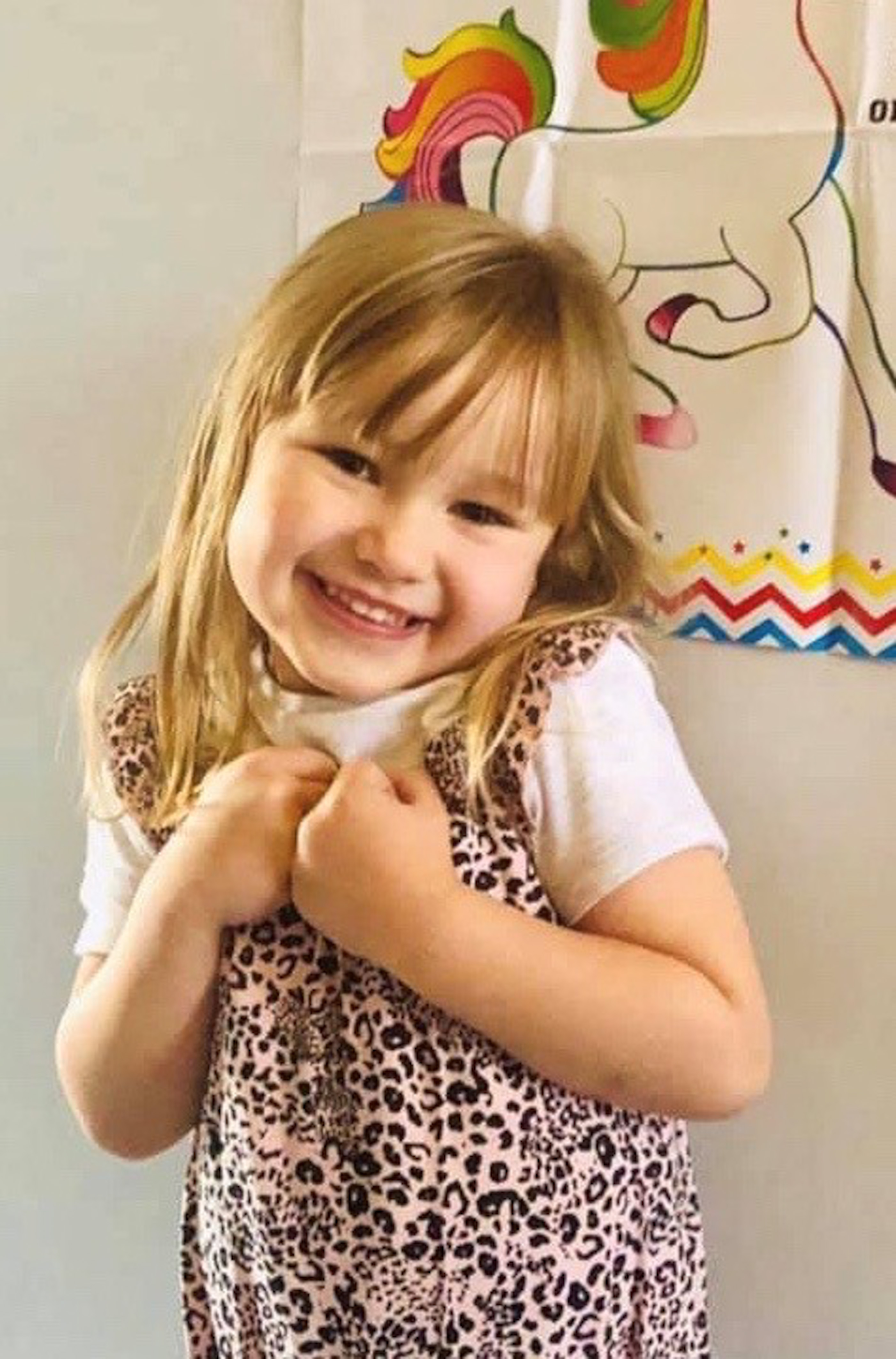 Parents were home-schooling kids and you could not touch someone from another household at a funeral.

Visiting a loved one in a care home was tightly restricted and 35,000 had already died from Covid.

Yet a bring-your-own-bottle party was starting in the garden of No 10.

Here, angry Sun readers reveal what they were doing on that day.

POSTWOMAN Nicola Younger, 35, should have been hosting a fourth birthday party for her son Lucas.

Nicola, of Altofts, West Yorks, said: “While Boris Johnson was partying with his cronies, my son’s party was cancelled. 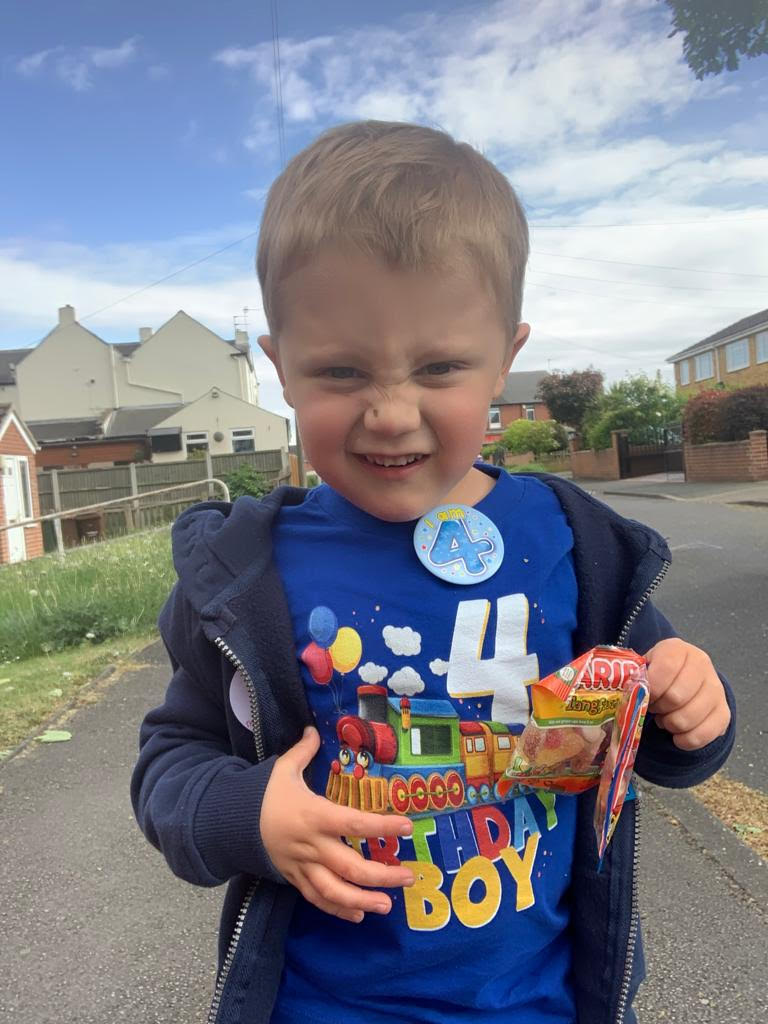 “He was heartbroken. I even struggled to get a balloon and had to order his presents online.

“I did my best to make his day special by making an afternoon tea when I finished work.”

SOPHIE Locke gave birth to son Vinnie on the day of the garden party.

Sophie, 33, of Bucks, said: “The first thing he saw was our masked faces. That still hurts me now. 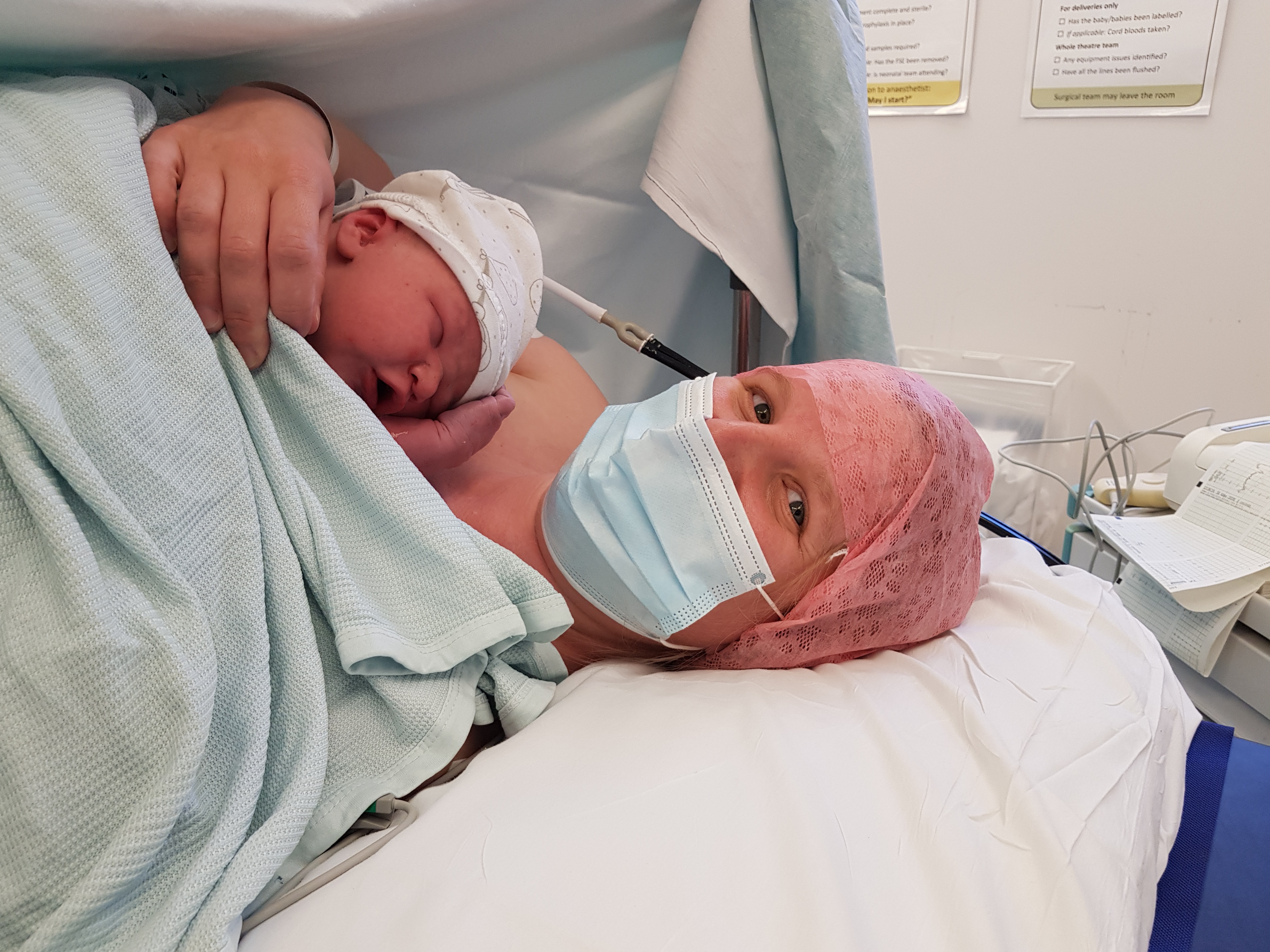 “My husband Mike was allowed to stay for one cuddle with his new son before he was thrown out due to restrictions.

“I just want Boris to apologise — and give Vinnie’s birthday back.”

PERSONAL trainer Kirsten, 46, whose business was crushed by lockdown, was raging after hearing of the Downing Street party.

Kirsten had to switch to online workouts “to put food on the table” after being told to stop her boot camps in parks around St Albans, Herts. 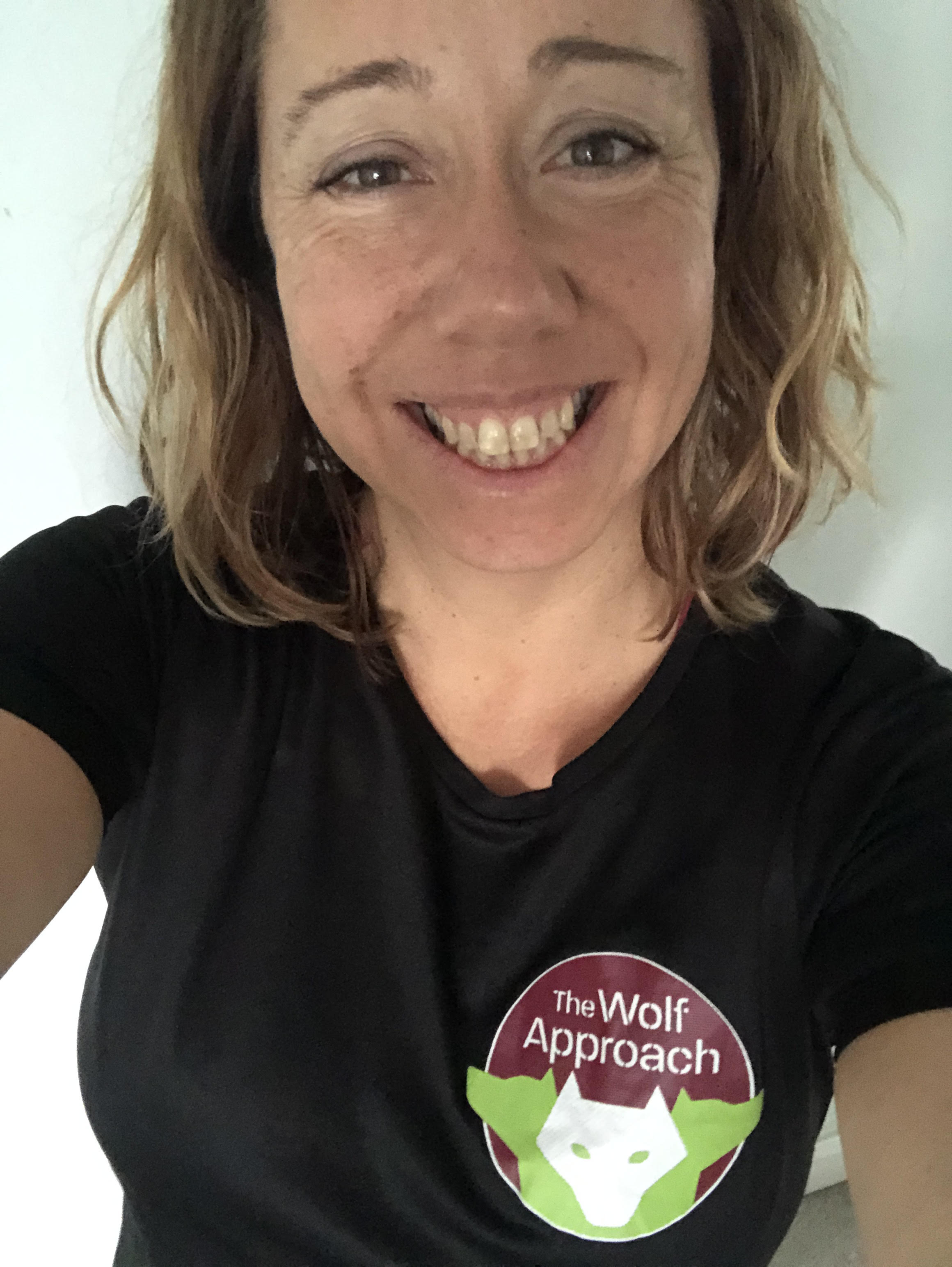 She said: “I stuck to the rules and they were partying.

"How is Johnson still in a job?”

CAKEMAKER Lauren Smy was due to finish off a wedding bake.

She said: “The wedding was cancelled, I never got paid and the happy couple couldn’t get married in front of their friends and families. 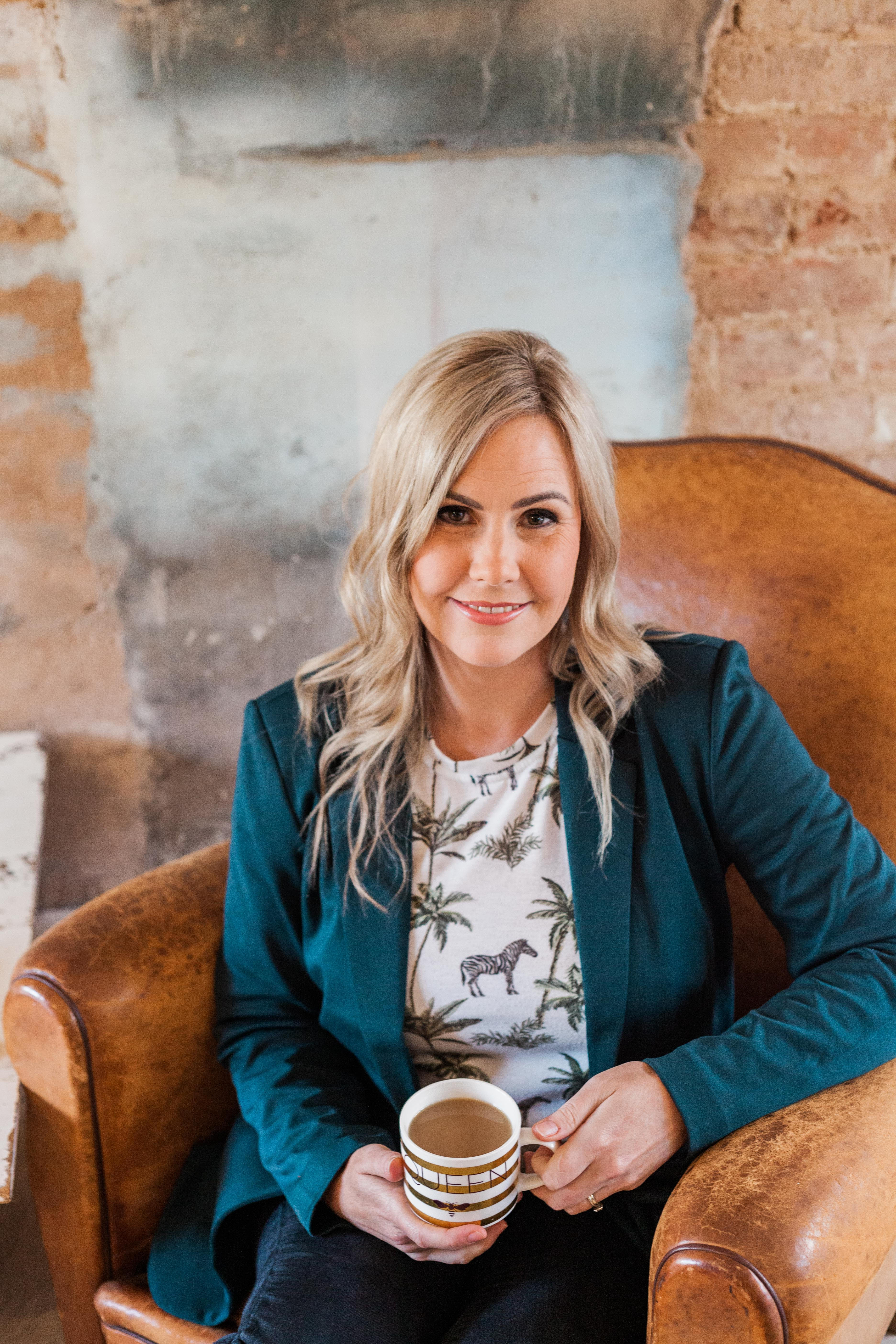 “But the Prime Minister was allowed to have a big party. It’s terrible.”

Lauren, 40, of Epping, Essex, said: “I was fully booked then boom, it all disappeared.”

LYNDA Sneddon and husband Scott lived apart for two months to protect daughter Mila, four, who had cancer and a compromised immune system.

Lynda, 38, from Falkirk, Stirlingshire, said: “It was a horrible time.

"Mila missed her Dad so much.

“I’m happy with the decisions we took to keep her safe but the Government’s treated the public with contempt.”

RESTAURANT boss Jamie O’Leary says Boris Johnson should “grow a pair” and own up about the party at No10.

The chef had shut down Jol’s in Merthyr Tydfil, South Wales, and was offering take-away meals to survive. 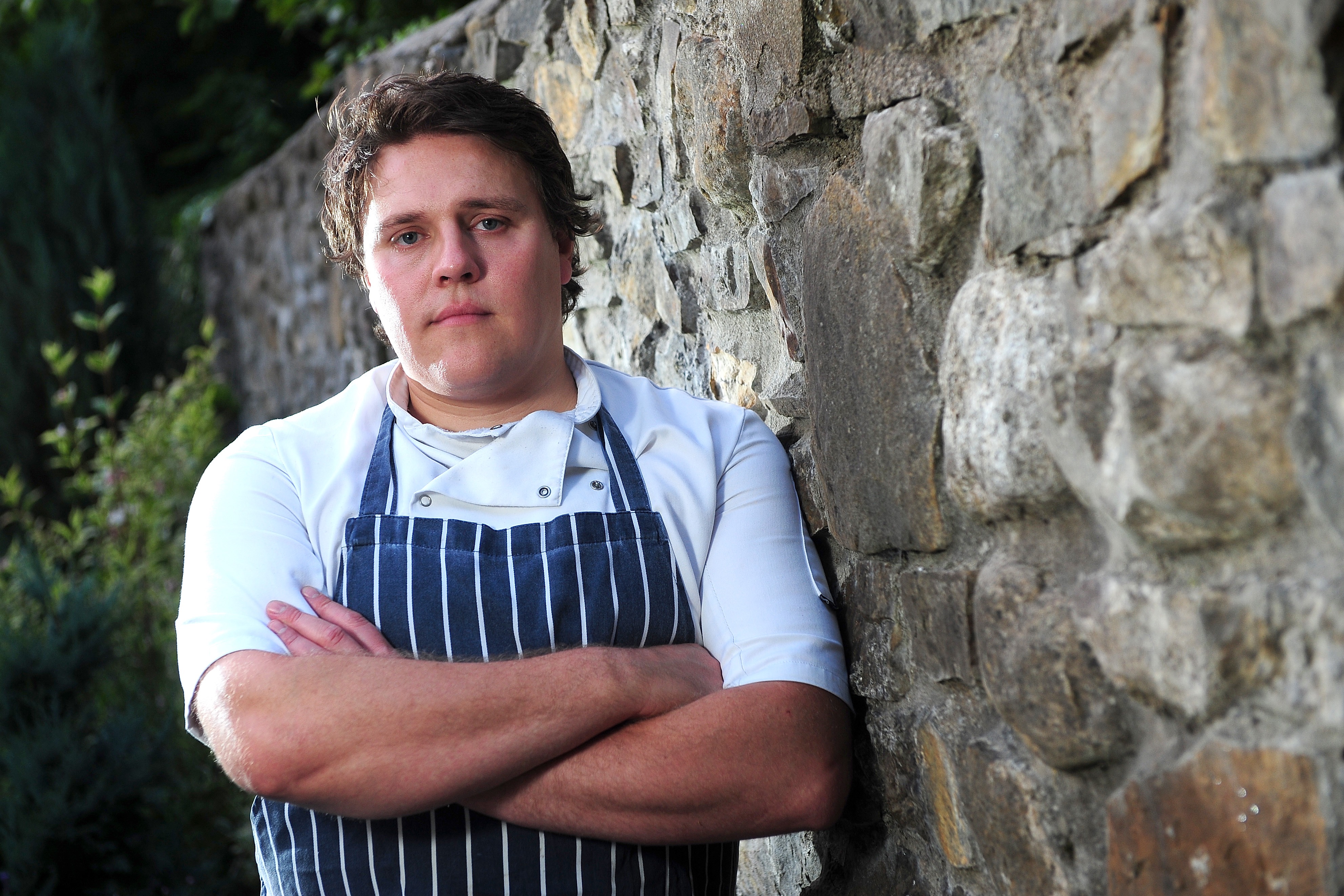 His restaurant is still closed.

Jamie, 39, said: “What angers me is the hypocrisy — Boris needs to grow a pair and admit what’s been going on.”

SUN writer Katy Docherty had to ditch her hen do at a Scottish spa, starting on May 20.

She said: “I was sad, but figured so many people were losing loved ones, to get upset about it would be totally self-absorbed. 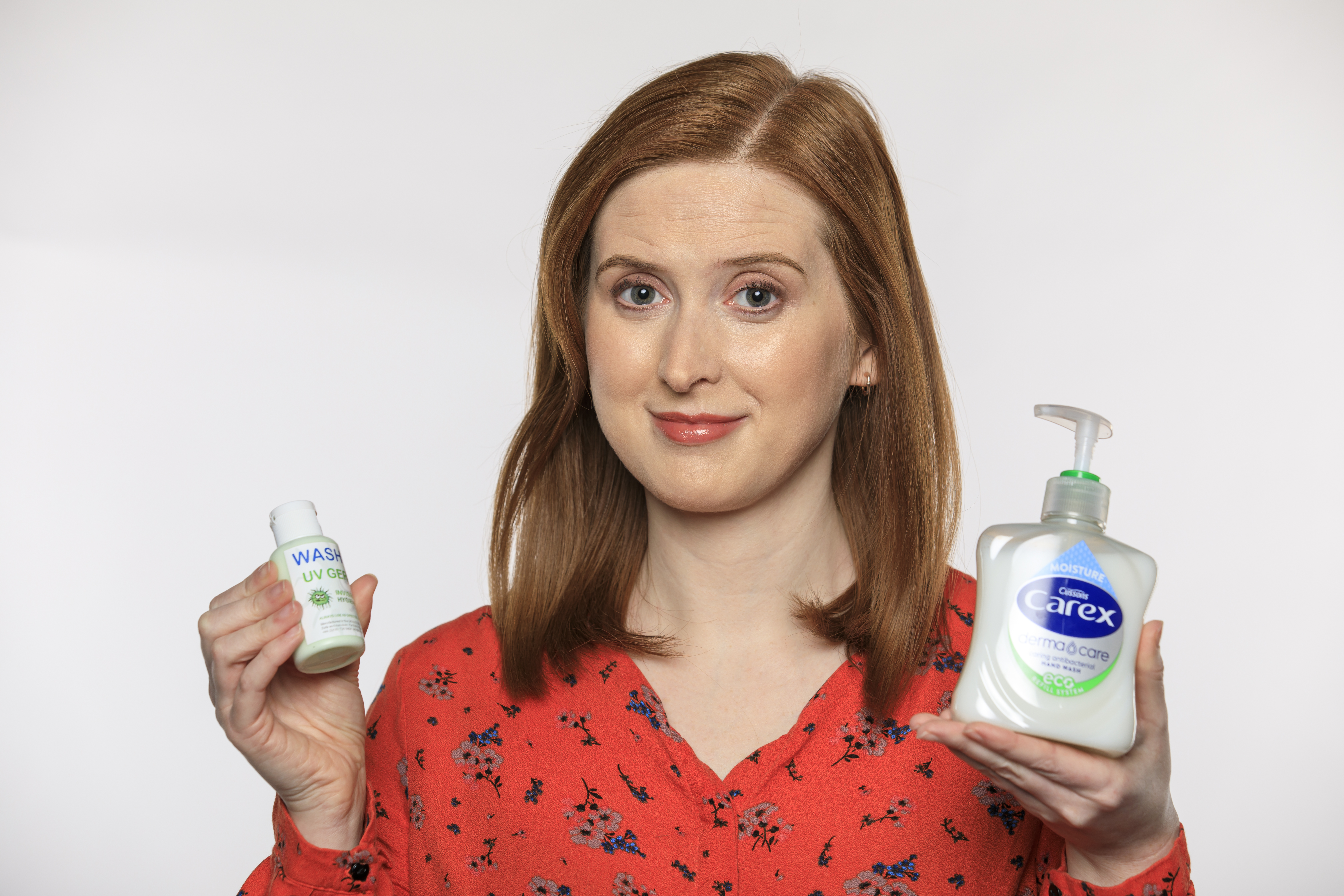 “Then, it turns out the PM was quaffing and scoffing in the garden of No 10 while I had to have a hen Zoom.

"It was a milestone in my life I’ll never get back.”