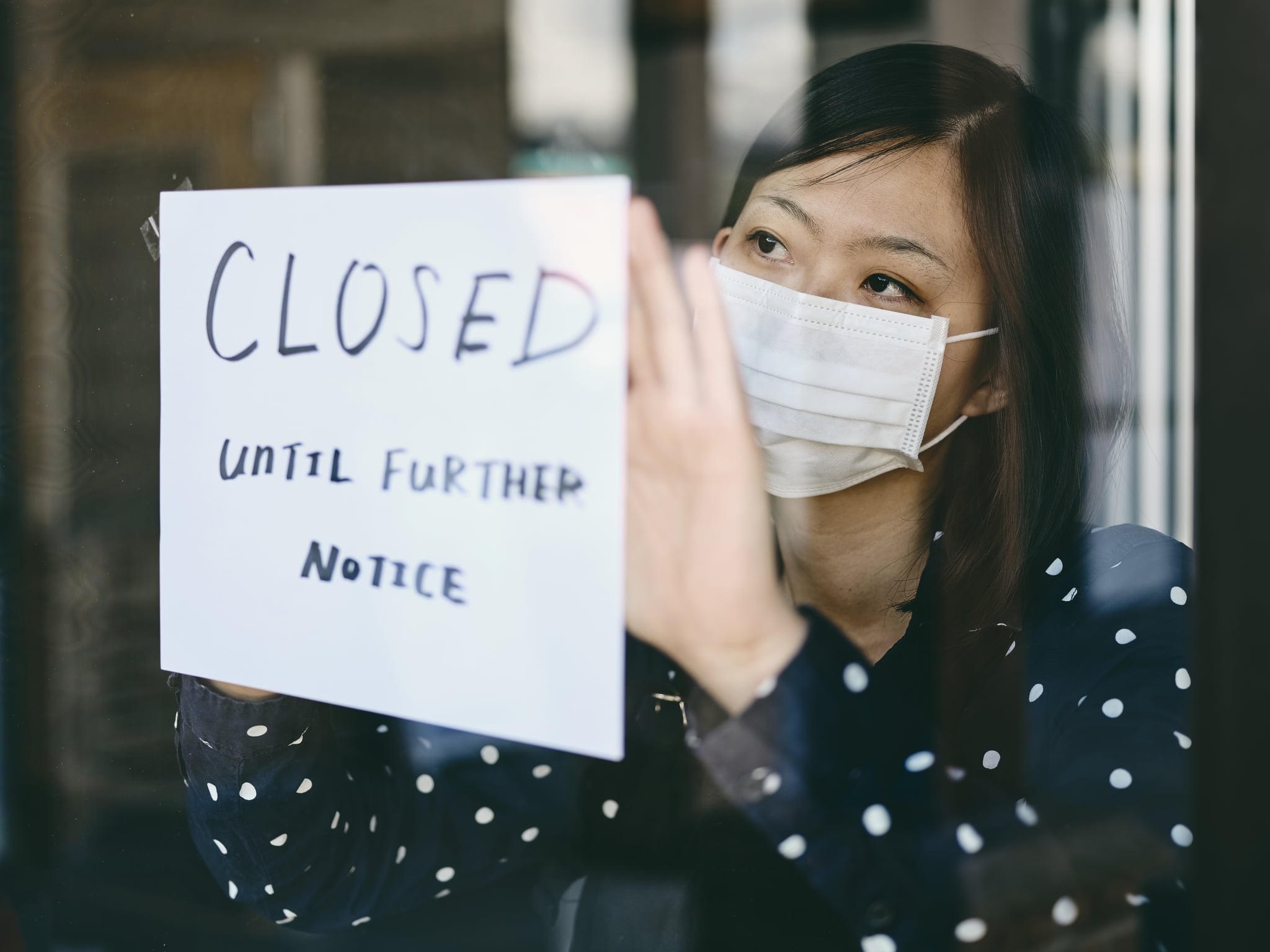 Ever since COVID-19 first spread nationwide, like for many others, gearing up with a face mask was always a must any time I left my apartment in New York City. But after being inundated with one too many stories of racist attacks, and even experiencing discrimination firsthand, I started also throwing on a pair of oversize sunglasses or a baseball cap, or both, to avoid being noticed as an Asian American woman. Masking my Asian-ness every time I stepped outside made me feel slightly safer against potential physical or verbal attacks. Even in NYC, a city often described as one of the most ethnically and culturally diverse in the world, racism and xenophobia targeted against Asian Americans is rampant amid the coronavirus pandemic.

As an Asian American woman, I’m not alone in feeling fearful and anxious about being a potential victim of a racially fueled attack. Since the early days of the pandemic in America, almost one-third of Asian Americans reported being targeted with slurs or jokes related to their race or ethnicity, and almost 60 percent of Asian Americans said it was more common for people to express racist views of Asians now than before the COVID-19 outbreak, according to a recent study by the Pew Research Center. In the past months, videos have surfaced showing various incidents, from elderly members of the Asian community being spit on and assaulted to Asian women being harassed on the streets. And now, almost a full year since the pandemic hit the US, these racially motivated attacks show no signs of slowing down.

Most recently, a spike in racial violence against Asian Americans, specifically the elderly, has reignited the conversation surrounding COVID-related racism the community has experienced. While bigotry toward AAPI is sadly nothing new, it has certainly been amplified by the pandemic and rhetoric from the Trump administration. And despite President Biden’s recent efforts to confront this targeted racism and condemn xenophobic language, hate crimes have continued to rise across the country.

As part of the recent dialogue, a powerful Instagram video from civil rights activist Amanda Nguyen posted on Feb. 6 has been picking up steam. As Nguyen noted in the viral clip, just last week, on Feb. 2, 84-year-old Thai American Vicha Ratanapakdee was killed in an unprovoked, racially motivated attack in San Francisco. On Feb. 3, a 64-year-old Vietnamese American woman in San Jose was assaulted and robbed in broad daylight, and on the same day, a 61-year-old Filipino American was slashed across the face on the NYC subway. “Our community is being attacked and we are dying to be heard,” Nguyen said.

When I watch yet another viral video or read a headline highlighting an all-too-familiar xenophobic attack, I think of my parents, grandparents, and friends that could have been in the same position, had they been unlucky. In addition, these incidents often go unreported, according to the Bureau of Justice Statistics’ National Crime Victimization Survey, and media coverage is even more rare. If you’re not an active follower of Asian American news, Nguyen’s video may have even been the first you’re hearing of these attacks. “The mainstream media does not spotlight our stories enough. We matter, and racism is killing us,” Nguyen continued in the video.

To help bring awareness to these attacks and allow victims a safe space to report crimes, a group of community activists came together back in March to launch Stop AAPI Hate, a site for people to easily self-report incidents against Asian Americans during the pandemic. From March to August, the organization documented over 2,500 incidents of anti-Asian racism across 47 states, ranging from verbal harassment, spitting, and coughing on people to physical assaults and discrimination in the workplace. Incidents in California and New York, which have some of the largest Asian populations in the US, made up 60 percent of the reports, and women experienced more than double the amount of harassment that men faced. These statistics are immensely disheartening, and the association between Asian countries and the coronavirus have only exacerbated this brand of xenophobia.

Experiencing racism related to COVID-19 has clearly affected Asian Americans’ well-being and health, but it’s also severely impacted businesses, employment, and work culture for many Asian Americans. All this is in addition to perpetual fears surrounding the virus itself, which Asian Americans experience along with all other populations. No matter how you identify personally, here are some ways you can help fight the bias against Asian Americans amid COVID-19.

Tags: Antiracism, Coronavirus, Race an
You may also like
Celebrities News