Lowndes collapsed in her parents’ back garden from SUDEP – sudden unexpected death in epilepsy – which is estimated to kill around 600 people a year in the UK. 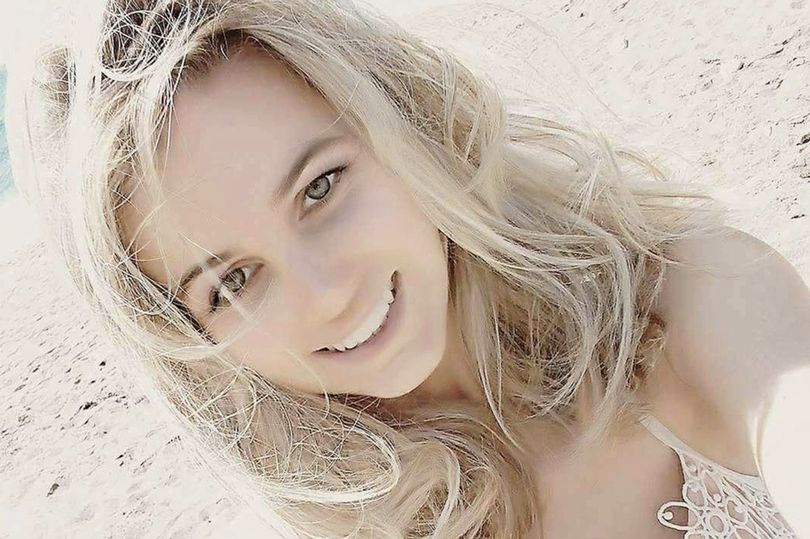 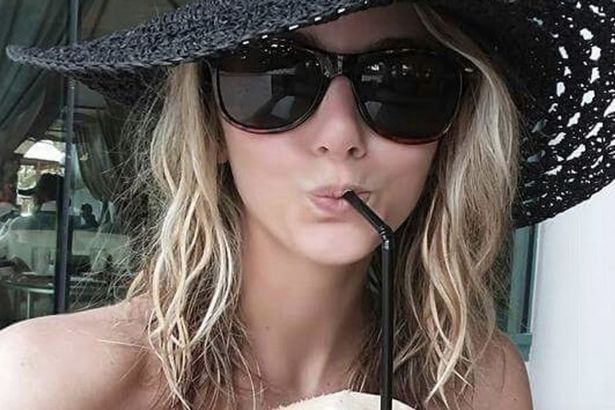 Doctors had not diagnosed Lowndes’ epilepsy, despite the actress having suffered two seizures before – one just weeks before her death.

Lowndes’ family told the Mirror that the young actress had no idea the attacks could kill her.

They were now pushing for greater awareness of the fatal complication of epilepsy.

Lowndes’ mum, Bea, said her daughter first had a seizure in 2018.

Despite this, the family only learned about SUDEP upon her death.

Speaking after the inquest into her daughter’s death, she said the family was devastated following the death, and wanted change.

“Losing her was never on the cards. She was fun-loving, full of life and had so many ideas. We feel her loss at every moment,” she said.

“Both she and we would have wanted the opportunity to know that seizures, just like heart attacks, can be fatal.”

“Resources are urgently needed for epilepsy care and talking about SUDEP.

“Nothing will bring Amii back but if we can save one other family going through our pain, it will be worth it.”

Lowndes, who also had roles in Skins and Casualty, collapsed in Bristol, in May 2020, after returning from her home in London during the first lockdown.

She was not started on medication to prevent epilepsy, as is usually recommended, following a second episode.

However, the inquest was told it was “unlikely” the lack of treatment led directly to her death just weeks later, on June 15.

Giving evidence, Prof David Chad­wick said the “tragic outcome” could not have been anticipated.

“Even with a diagnosis of epilepsy and proper medication, there is still a risk of death from SUDEP.”

And senior coroner Maria Voisin said she did not believe the failure to diagnose and treat Amii’s epilepsy reached the threshold to conclude her death was contributed to by neglect.

She recorded a narrative verdict.

Epilepsy is caused by sudden bursts of electrical activity in the brain, which cause fits. In most cases, the cause of epilepsy was not known.

SUDEP claimed the lives of one in 1,000 people suffering from the condition. 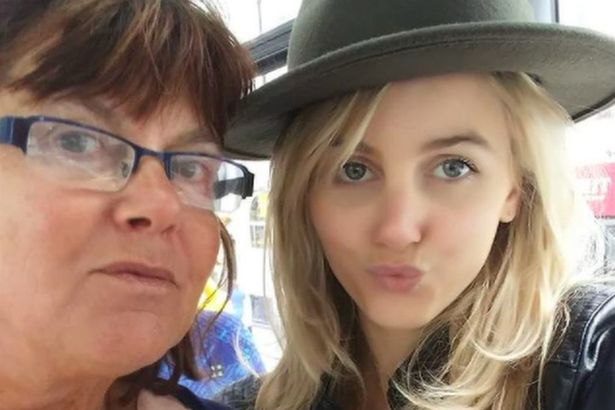