A billion schooldays lost to the pandemic: Typical pupil has missed half a YEAR of class time since Covid lockdowns started, analysis shows

Children have missed almost a billion days in school since the start of the pandemic.

In a shocking illustration of the toll of lockdown, research shows that a typical pupil has lost out on more than half an academic year of lessons, sports and activities.

The total includes two terms when national lockdowns meant youngsters had to stay at home. There has also been huge disruption caused by the ‘bubble’ system, under which entire year groups have been sent home because a single classmate has tested positive for Covid. 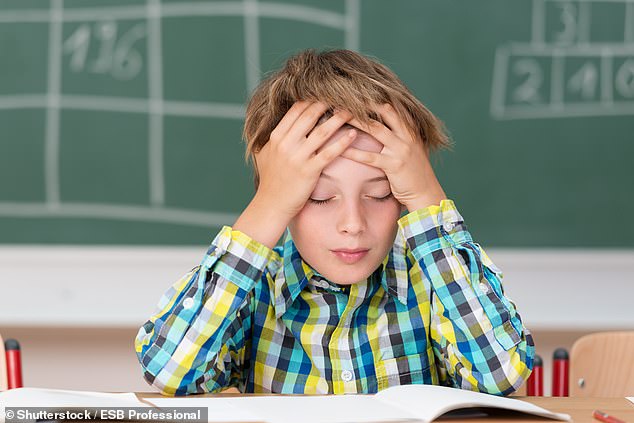 Government sources said it was hoped that instead of sending pupils home en masse, those who come into contact with a positive Covid case will be able to remain in school by taking daily tests

Despite the devastation, the Government has set aside only £3billion in catch-up funding – equivalent to just £3 per school day missed.

The analysis of lost school days was carried out by the Centre for Social Justice, Iain Duncan Smith’s think-tank.

Using Department for Education surveys and more detailed attendance statistics, researchers calculated that 950,131,227 days were missed between March 20 last year and June 24 this year. With another month of figures to come before the end of term, the final figure will be even closer to one billion days lost – despite the rise in home learning.

It covers the 8.9million pupils enrolled in primaries, secondaries, special schools and the private sector across England. It suggests the average pupil has lost 107 days since the pandemic struck – more than half of the 190 days in a standard academic year.

Former Tory leader Sir Iain said: ‘The fact almost a billion days of education have been missed should be enough to stop us dead in our tracks and ask what is going so desperately wrong. The reality staring us in the face is the way in which schools have prosecuted Covid-19 requirements, leading to far too many children missing school. Many will end up in street gangs or suffer abuse.

‘We need to act and get all children back to school.’

Christine Brett, co-founder of the parent campaign group UsforThem, said: ‘From reading their first book to sitting their first exam, key milestones have been missed, with children living under the threat of exclusion even when they were well and schools were open. Education is a fundamental right that has become conditional not on passing an academic test but a medical one.’ 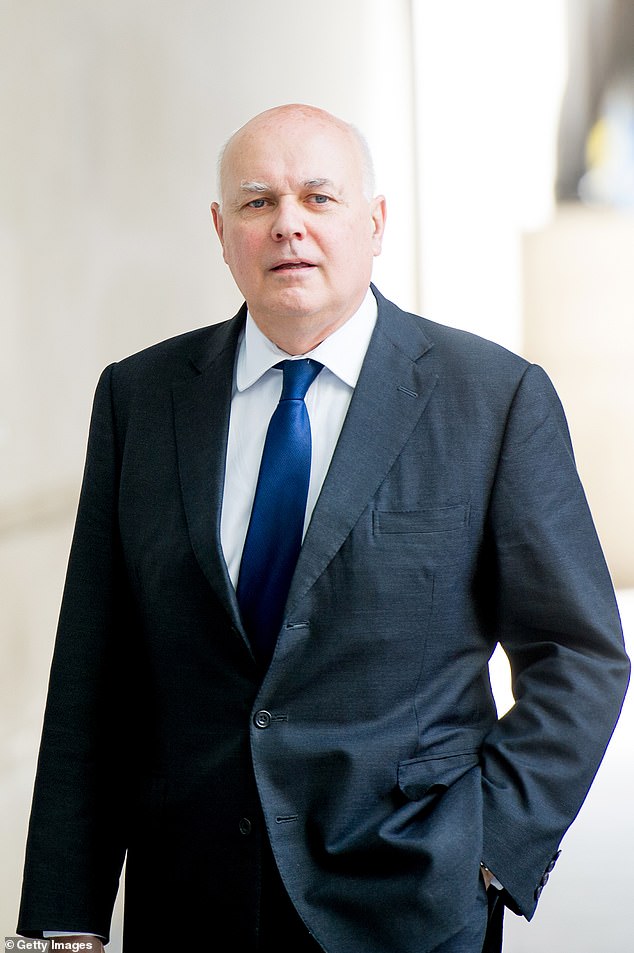 The analysis of lost school days was carried out by the Centre for Social Justice, Iain Duncan Smith’s think-tank

Ministers plan to announce rules in the next fortnight to replace the bubble system. They will be implemented in September.

Government sources said it was hoped that instead of sending pupils home en masse, those who come into contact with a positive Covid case will be able to remain in school by taking daily tests.

Communities Secretary Robert Jenrick said last night the Government wanted to scrap the bubble system as he admitted it had had a ‘seriously detrimental effect on young people’s education’.

The DfE has asked secondary schools and colleges to prepare to set up asymptomatic testing sites in September. But teaching unions have attacked the lack of clarity around the new system, saying it is unclear whether testing will be expected on an ‘indefinite basis’.

A DfE spokesman said: ‘We have committed to an ambitious and long-term education recovery plan, including an investment to date of over £3billion and a significant expansion of our tutoring programme, to support children and young people to make up for learning lost during the pandemic.’

Tags: A, billion, lost, schooldays, t, to
You may also like
Celebrities News