SIXTY thousand unvaccinated care workers face getting sacked after the Health Secretary insisted that all staff get double jabbed by November 11.

Earlier this month Sajid Javid told frontline NHS staff to get jabbed or "get another job". 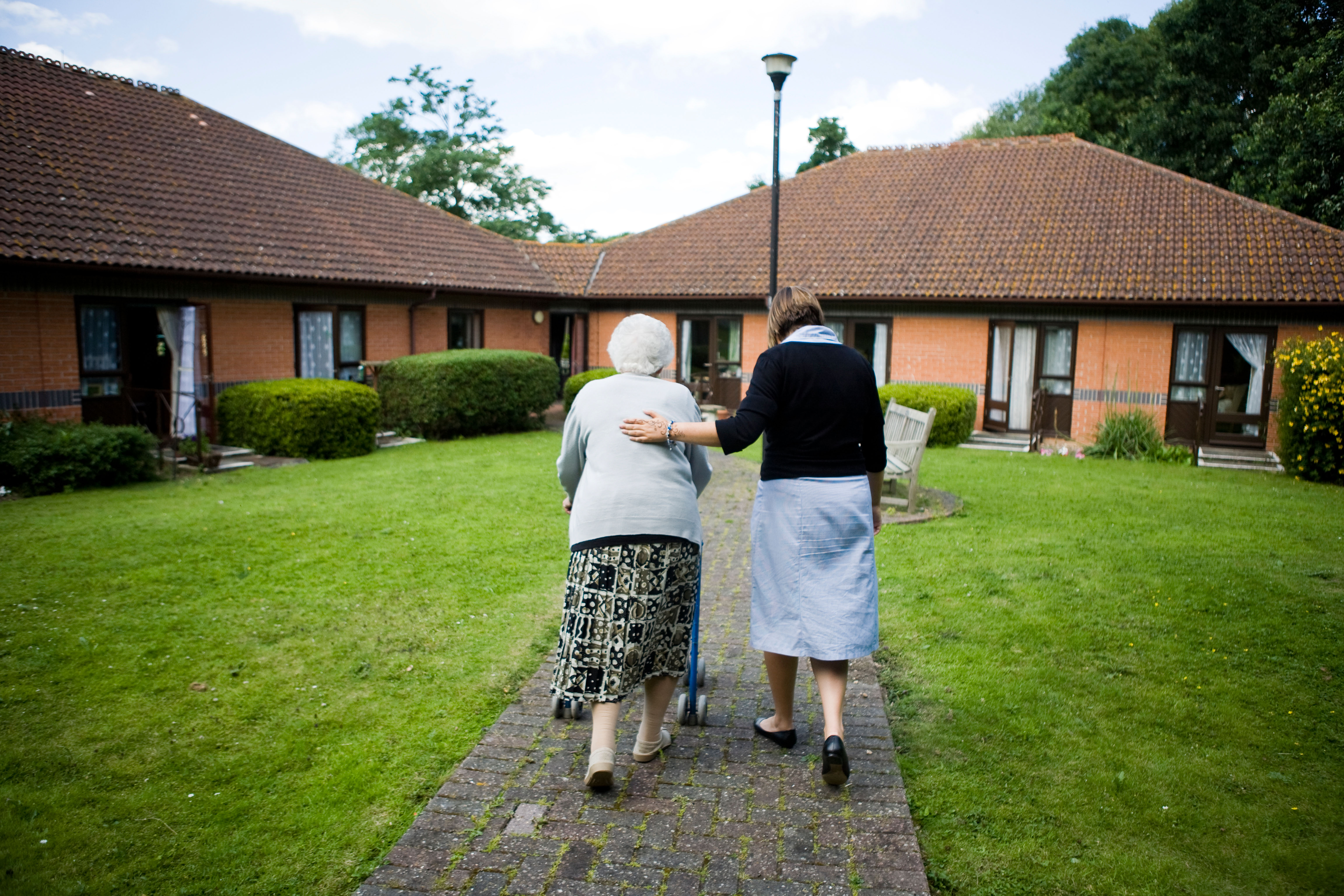 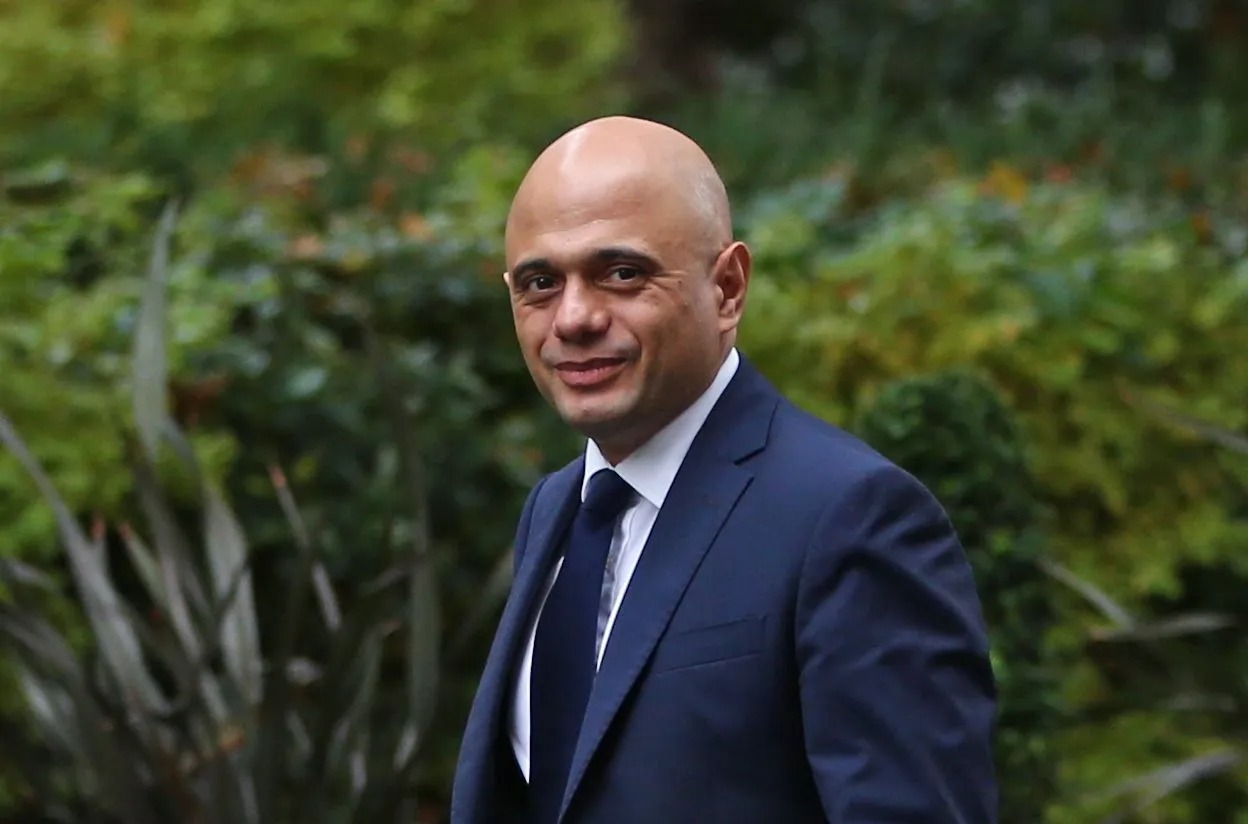 Care homes have been struggling due to a chronic shortage of workers and it is now feared that they will no longer be able to operate in the coming months if thousands are fired over being unvaccinated.

"Care homes now risk losing so many staff some will no longer be able to operate," Unison general secretary Christina McAnea told The Mirror.

"The sector is in crisis, this could be the final straw for many. Residents will have to find new ones, causing anxiety.

"It's not too late for the Government to delay the jabs rule."

GMB national officer Rachel Harrison warned that the mass exodus "could turn a crisis into a catastrophe."

The Department of Health told The Mirror: "Vaccines save lives and while staff and residents have been prioritised, it is our responsibility to protect vulnerable people."

This year care homes are expecting a Christmas period "like no other" due to the mass sacking.

Data published by The Mirror indicates that 10% of the 600,00 NHS frontline staff in England have not been double jabbed.

Previous data from the Government estimated that between 40,000 and 70,000 workers would be affected by the new rule.

In October, Nadra Ahmed, chair of the National Care Association, urged the government to push back the November 11 deadline, saying it will have a knock-on effect on the NHS if homes have to slash resident numbers.

But Boris Johnson defended the government's decision to require all care home workers in England to get jabbed.

The PM said: "I think any government really hesitates for a long time before asking people to get a vaccine as a condition of their employment.

"It is a dilemma but we did decide some time ago now that the right thing is, for the peace of mind of families up down the country, is that people working in social care should get vaccinated."

Care homes were hit the hardest during the pandemic with official data from July revealing that more than 150 homes suffered at least 20 Covid deaths.

Figures released by the Care Quality Commission in July showed that nearly 7,000 facilities saw at least one Covid death.

Since the beginning of the pandemic, there have been 173,974 deaths of care home residents.

Tags: 000, 60, Care, Unvaccinated, worke
You may also like
Celebrities News