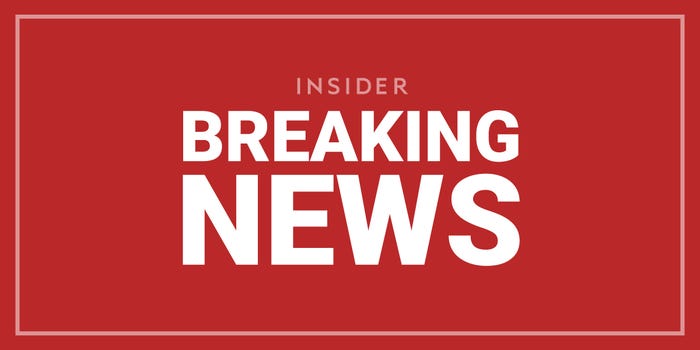 Three people are dead and a "person of interest" is in custody after a shooter opened fire in a bowling alley Saturday night in Rockford, Illinois, the police chief said at a news conference.

Rockland Police Chief Dan O'Shea told reporters that an additional three people were injured by the gunfire and were being treated at a local hospital. The conditions of the victims remain unclear.

The shooter was still in the building when officers arrived, O'Shea said, adding that it doesn't appear that any officers fired their weapons.

He added that the investigation was ongoing and that owners of the bowling alley were cooperating with police officers.

Journalists from the Rockford Register Star posted photos and videos on Twitter showing the bowling alley blocked off by police tape and surrounded by officers and police cruisers.

This is a developing story. Check back for updates.