Zola, the new feature film from Sony Studios and A24, directed by Janicza Bravo looks to explore the taboo subject of sex-work. 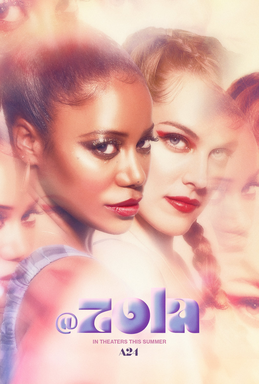 Who's in the cast of Zola?

Originally an independent film, the cast of Zola is small, just nine people. 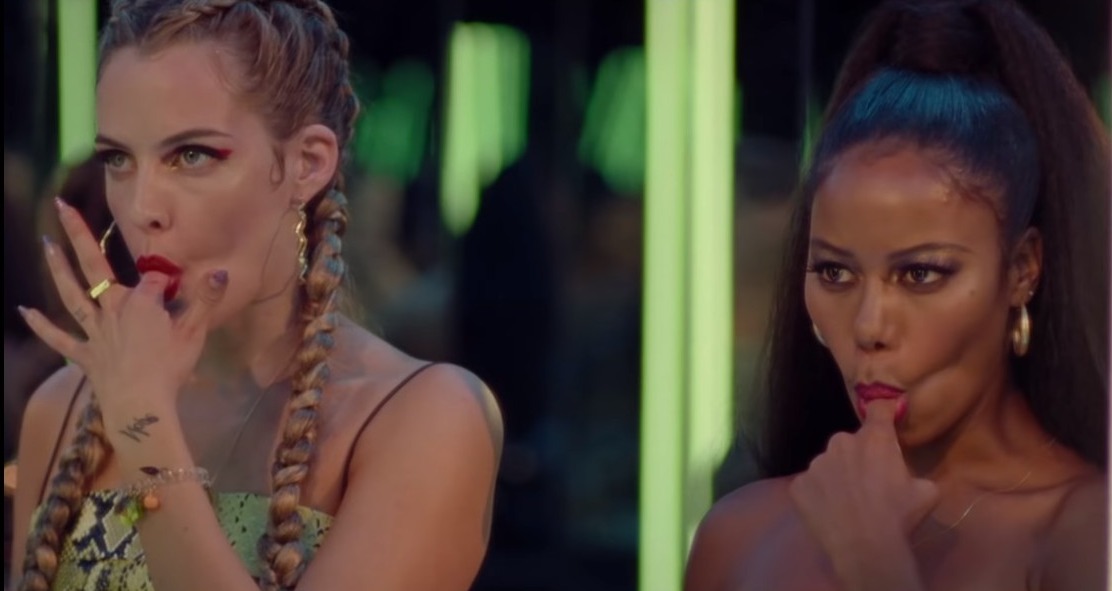 Taylor Paige is best known as VH1's Ahsha Hayes in Hit The Floor. Riley Keough is best known for her role in the 2015 box-office smashing hit Mad Max: Fury Road.

When is Zola being released?

Zola originally aired at the Sundance Film festival on January 24, 2020. It was greeted with critical acclaim, and was then picked up by Sony for international rights.

Sony plans to release the film through A24 on June 30, 2021. No doubt the release was delayed by the COVID-19 pandemic, which occurred just months after the films initial showing.

Yesterday, March 30, 2021, A24 released the first theatrical trailer for the movie, which was first announced to be in the works since February of 2016, when James Franco was announced as director, before ultimately being replaced for accusations of sexual misconduct. 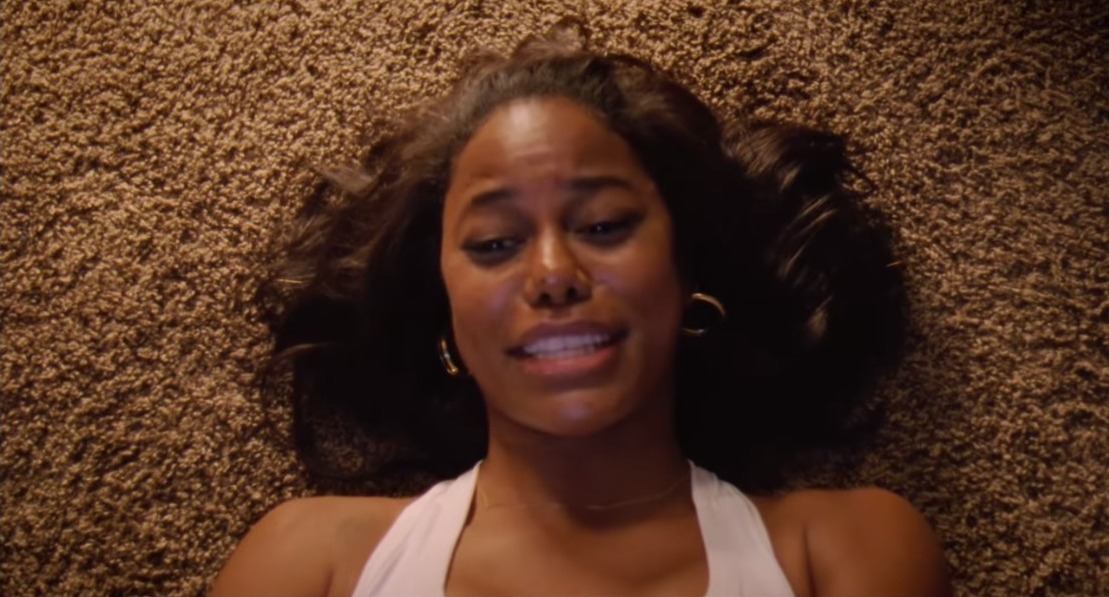 What is Zola about?

The film is a comedy and a drama, but also biographical. The real life story comes from a tweet thread consisting of 148 tweets.

In October of 2015, A’Ziah Wells King posted a string of tweets detailing her story of the trip she took to Florida with a stripper named Jessica, whom she met while waitressing.

The thread includes the story of a weekend that includes murder, a suicide attempt, a pimp, abuse, gangsters and even more unexpected adventures.

The tweet thread almost immediately went viral. It caught the eye of notable celebrities such as Missy Elliot and Solange Knowles.

The story was too good not to be told through motion picture and went into development soon after. The U.S. release is slated for June 30th, 2021.

Tags: in, starring, t, Who's, Zola:
You may also like
Celebrities News