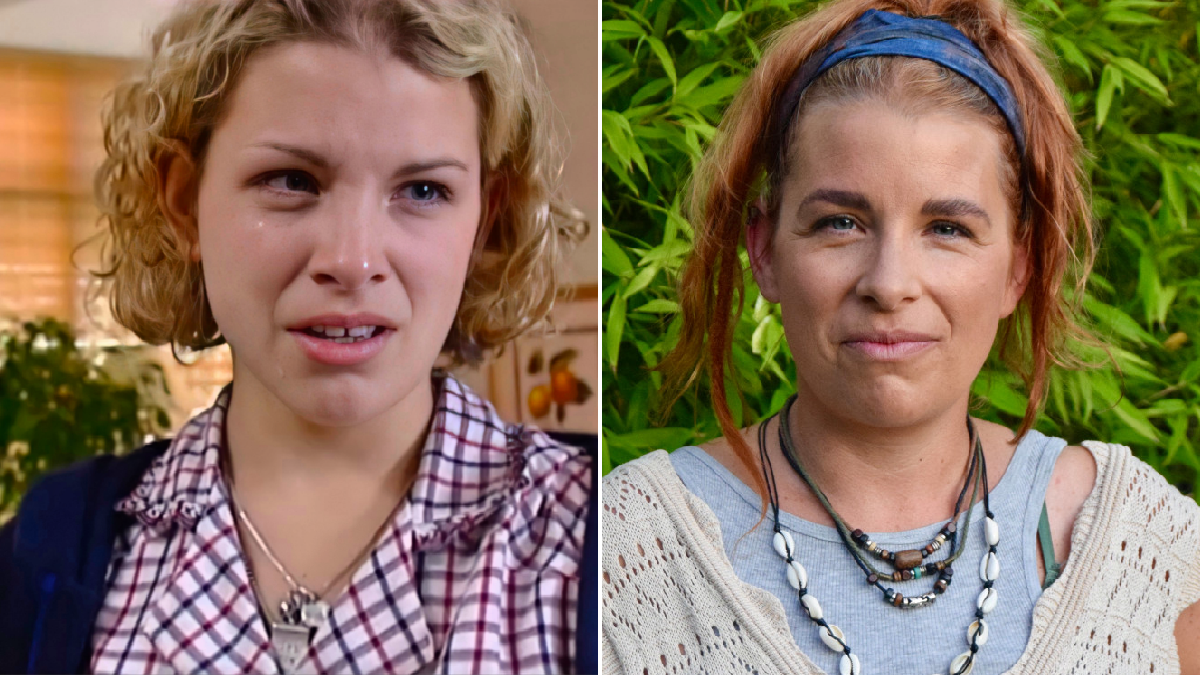 Zara Morgan is set to make a memorable return to Hollyoaks next month, as actress Kelly Condron reprises her iconic role, 16 years after her departure.

Zara, sister of mainstay Luke (Gary Lucy), made her first appearance in the Channel 4 soap back in 1999.

Known for her witty remarks and penchant for causing trouble, she made quite the impression during her six years in the serial drama, before ultimately departing in 2005.

But after a whopping 16-year absence, she makes an emphatic return, in scenes which viewers can catch a glimpse at tomorrow, in Hollyoaks’ all-new Summer trailer which will drop on social media at 5pm. .

Zara, naturally, is not best pleased when she learns about her mum Sue’s (Marian McLoughlin) funeral via social media, and therefore she sets her sights on the eponymous village to confront Luke!

The eco-warrior, however, is still very much the Zara we knew and loved, even though she has matured a bit since her student days!

‘When I was first approached by Hollyoaks to bring Zara back, it was an offer I couldn’t refuse,’ said actress Kelly.

‘I’m really excited to be back in the iconic village after such a long time, and to work with the team playing a part in what’s going to be such an important and relevant story.

‘It’s really lovely to be working with the old cast again, such as Nick, and Steph, and of course Zara’s big brother, Gary Lucy, who feels like my big brother at times.

‘Zara returns all grown up. She’s a keen environmentalist, but she still has the fiery personality and the outspoken nature she’s always had.

‘She’s back, and is going to make sure everyone in the village knows about it.’

Hollyoaks will air Zara’s return on Wednesday August 4 at 7pm on E4.

Tags: Channel 4, gary lucy
You may also like
Celebrities News