YOUR Garden Made Perfect's Angela Scanlon was left lost for words after a couple's home received a show-stopping transformation.

The latest episode saw Angela meet Neil and Clare, who felt uninspired by their garden despite it's stunning views over the Cheshire countryside. 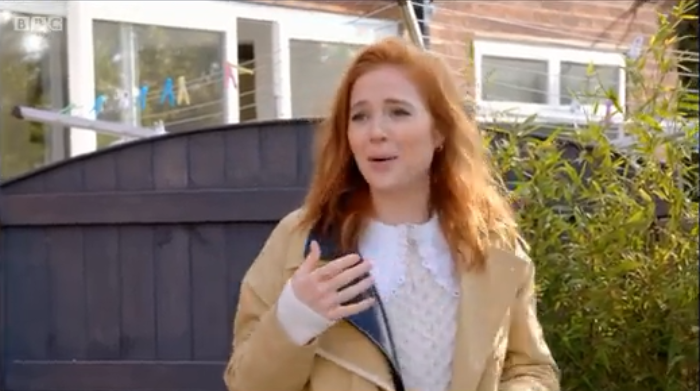 Neil was worried about changing certain aspects of the garden as they provided memories of his father, but the show's expert Pip managed to come up with an idea that the couple felt comfortable with.

This included a sheltered seating area, with a bar built in and a tiled dance floor, as well as a space for Clare to relax and read her books.

“The garden was big with a knockout view but it was completely impractical for this family of six. 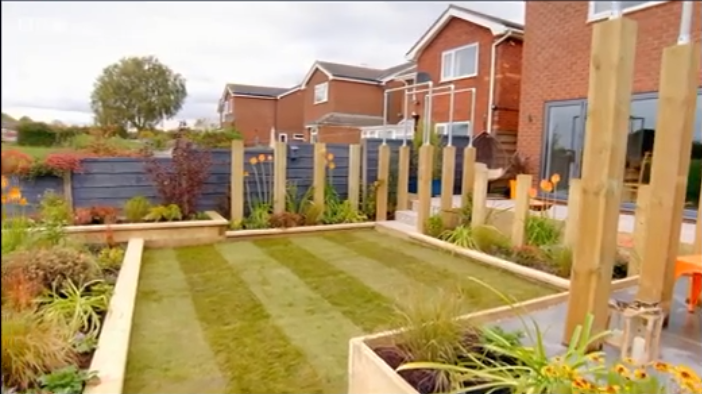 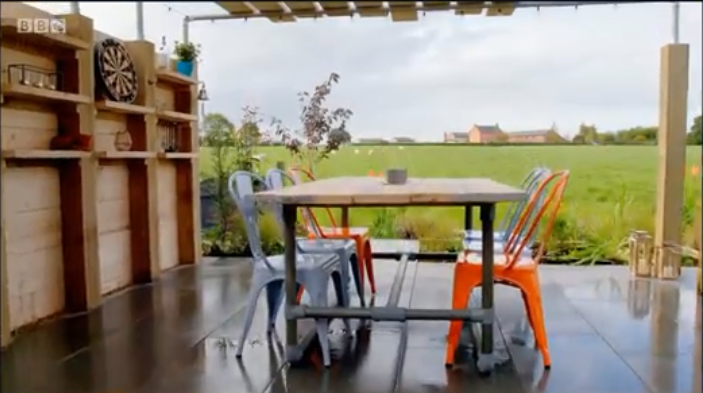 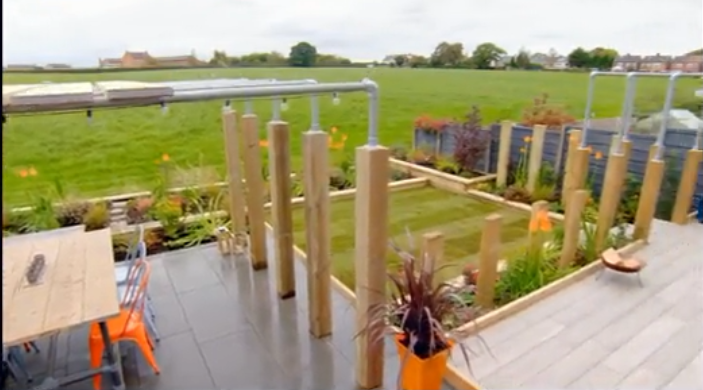 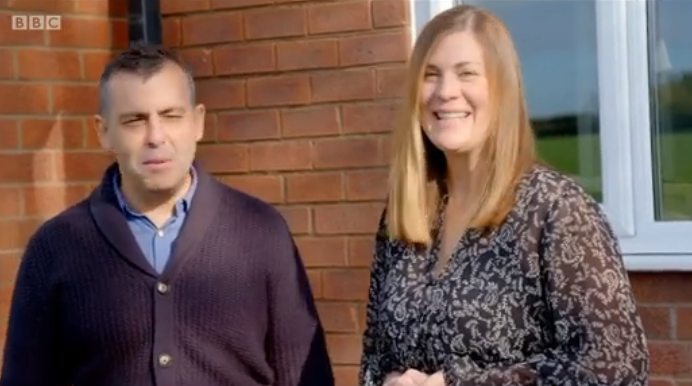 The exposed space meant it lacked privacy and it was an uncomfortable place to sit in.

“With no shelter and little height, the garden lacked focal points to add interest and invite the family in.

“The couple knew the garden had potential but were at a complete loss as to how to achieve it. 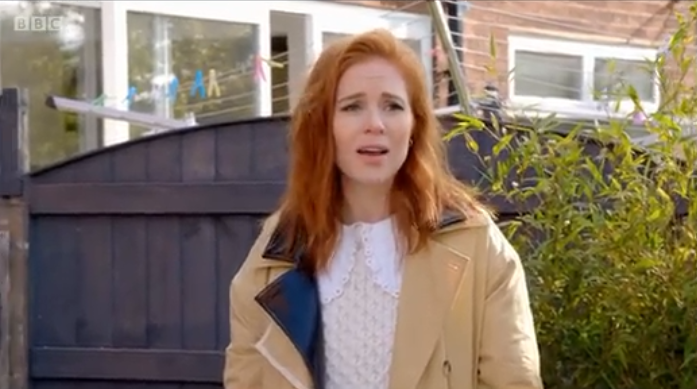 “Pip’s virtual vision tackled the lack of shelter by adding height, framing the view and adding a multifunctional space for the entire family.”

As she laid eyes on the transformed garden for the first time, Angela gasped: "Look at this place!”

Asking the couple for their thoughts on their new garden, Neil said: "Yeah we’re made up, it’s fantastic. We will use it a lot more won’t we?”

Your Garden Made Perfect airs Thursday on BBC Two at 8pm.

Tags: GARDEN:, Made, perfect, your
You may also like
Celebrities News