Call The Midwife is back on BBC One and the 10th season reminded fans of the troubles Nonnatus House is facing. Trixie Franklin (played by Helen George) was sent to a private clinic on secondment in order to generate more income for Nonnatus. Actress George spoke exclusively to Express.co.uk and other media about the importance of this storyline.

Will Nonnatus House be saved in Call The Midwife season 10?

Call The Midwife fans have been calling for Nonnatus House to remain a part of the community in Poplar.

In the ninth season, the nuns and midwives were forced to make their case to health bosses to acknowledge their hard work.

By season 10, they came to the realisation that one way to earn much-needed funding would be to send midwives away to a private clinic.

Trixie was sent on a six-week placement at the Lady Emily clinic and she has already made her mark.

Actress George shared her favourite scene from the series, which happened to be from the ninth season. 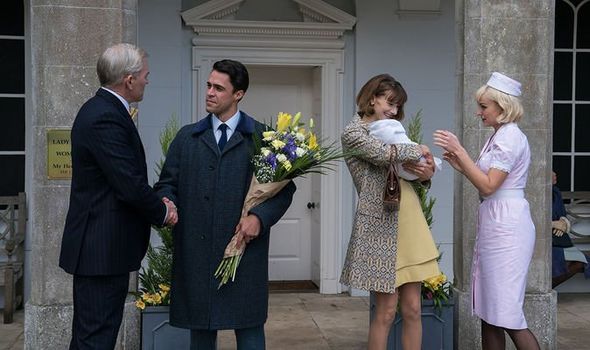 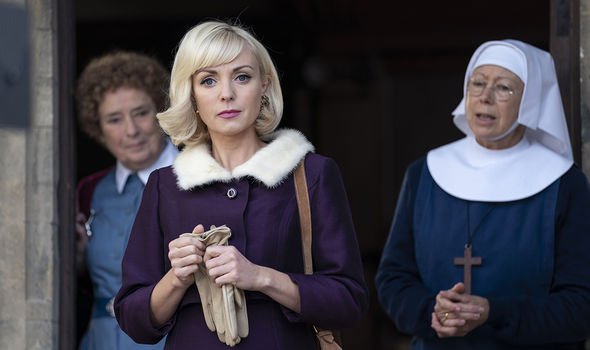 Her clip showed her character Trixie speaking to a panel of health bosses about the future of Nonnatus House.

She says: “Every year you publish a health report that runs for 80 or more pages…but it is all numerical information.

“No one is ever named. Nevertheless, since the end of the First World War, the Order of Saint Raymond Nonnatus has helped some 117 women called Mary.

“Thirty women called Agnes, 83 women called Rose or Rosanne or Rosemary. There have been dozens of Ediths…every name represents a life entire.”

Trixie went on to explain how the mothers of babies they had helped deliver had written to them, providing positive updates. 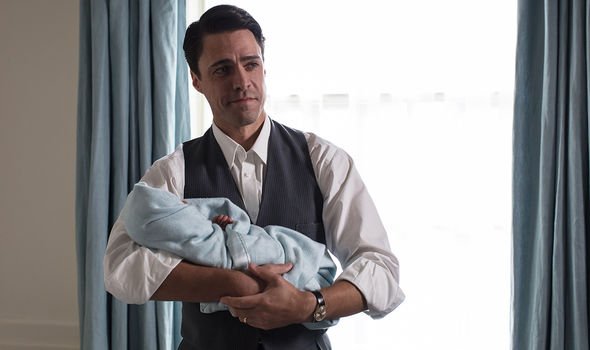 George recalled the scene and its significance, saying: “It’s really when Nonnatus has to fight for their ability to remain as part of the community.

“As such a pillar for the community in terms of midwifery and community nursing.

“The mothers and the patients who we have taught within Poplar write these beautiful letters which we present.

She and the show’s creator, Heidi Thomas, highlighted the importance of community and the symbolic nature of unity. 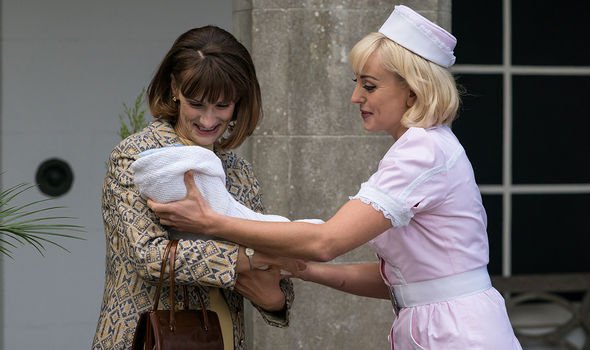 There was also a message of acknowledgement, and it is hoped Nonnatus House will finally be recognised in season 10.

The midwives may not be able to achieve it alone, and they may call on the help of their patients once more.

In the clip, Trixie is heard saying: “Babies are not statistics at Nonnatus House.

“We know when they are wanted or unwanted, whether they are cherished or deprived.

“We see when they are in with a chance at life or stand no chance at all. We value every infant and every mother equally.

In almost 30 years of annual reports, Nonnatus House was never once mentioned for their contribution made to the people of Poplar.

During the inspirational speech, Trixie said: “You have never once called us by our name, but do not think we won’t be missed if you wipe us out completely.”

The poignant message was made even more significant in this day and age, amid the coronavirus pandemic.

Actress George and creator Thomas argued how acknowledgement and volunteering one’s support have both been crucial.

Call The Midwife airs on Sundays on BBC One.