“We felt like we could really broaden it and explore a lot of different things,” co-showrunner Rob Greenberg says 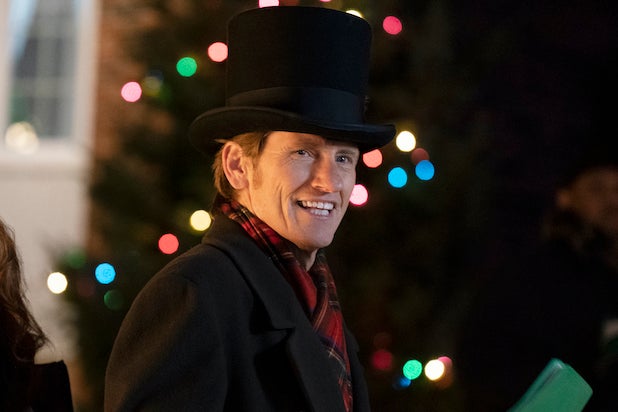 Fox’s Denis Leary comedy “The Moodys” was initially designed as a holiday series, but when the show returns for Season 2 next month, don’t expect a Christmas tree.

The family comedy premiered in 2019 as a six-episode “event series” as part of Fox’s holiday slate. The series was an adaptation of the Australian series of the same name, which followed the Moody family across a series of Christmases before expanding to other holidays and important family events.

“We liked these characters, we liked the family and we liked the relationships,” said Fisher’s co-showrunner Rob Greenberg. (Tad Quill is the third co-creator and showrunner on the series). “We felt like we could really broaden it and explore a lot of different things.”

Fisher and Greenberg’s comments echo what Fox entertainment boss Michael Thorn said at the time of the Season 2 pickup. “We set out to brand the holidays … [But] what we ended up with was a special show – and a family – everyone at the network fell in love with,” he said.

“The Moodys” stars Leary as Sean Sr. and Perkins as his wife, Ann, who are the parents of Dan (Francois Arnaud, “Midnight, Texas”), the youngest of the Moody siblings and the “creative one,” Bridget (Chelsea Frei, “Sideswiped”), the middle sister and the “overachiever,” and Sean Jr. (Jay Baruchel, “Man Seeking Woman,” the “How to Train Your Dragon” franchise), the oldest sibling and “screw-up,” still living at home with his parents.

Tags: Aba, Moodys', the, why
You may also like
Celebrities News