HE’S been Ant-Man, an Anchorman and married to Phoebe in Friends. 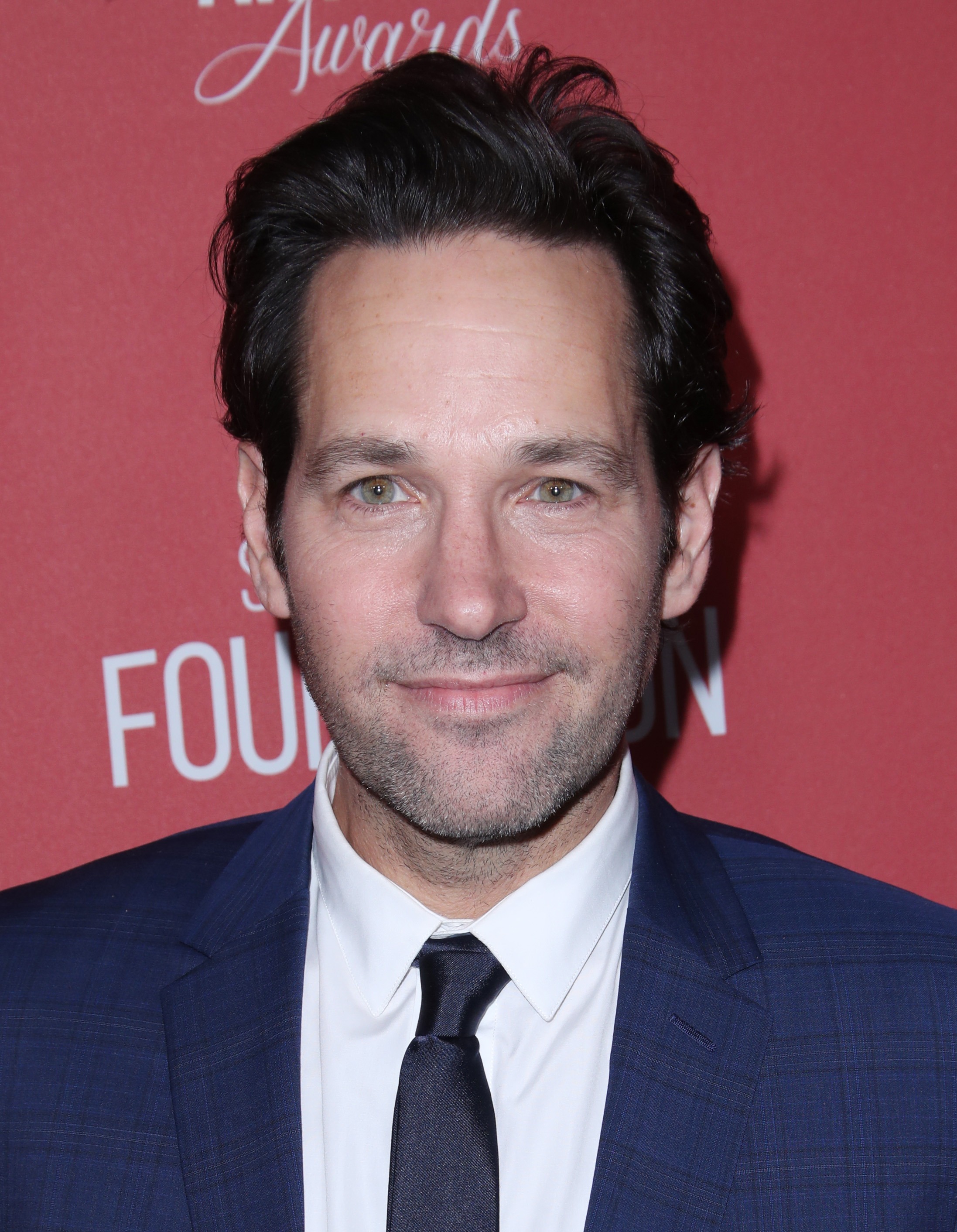 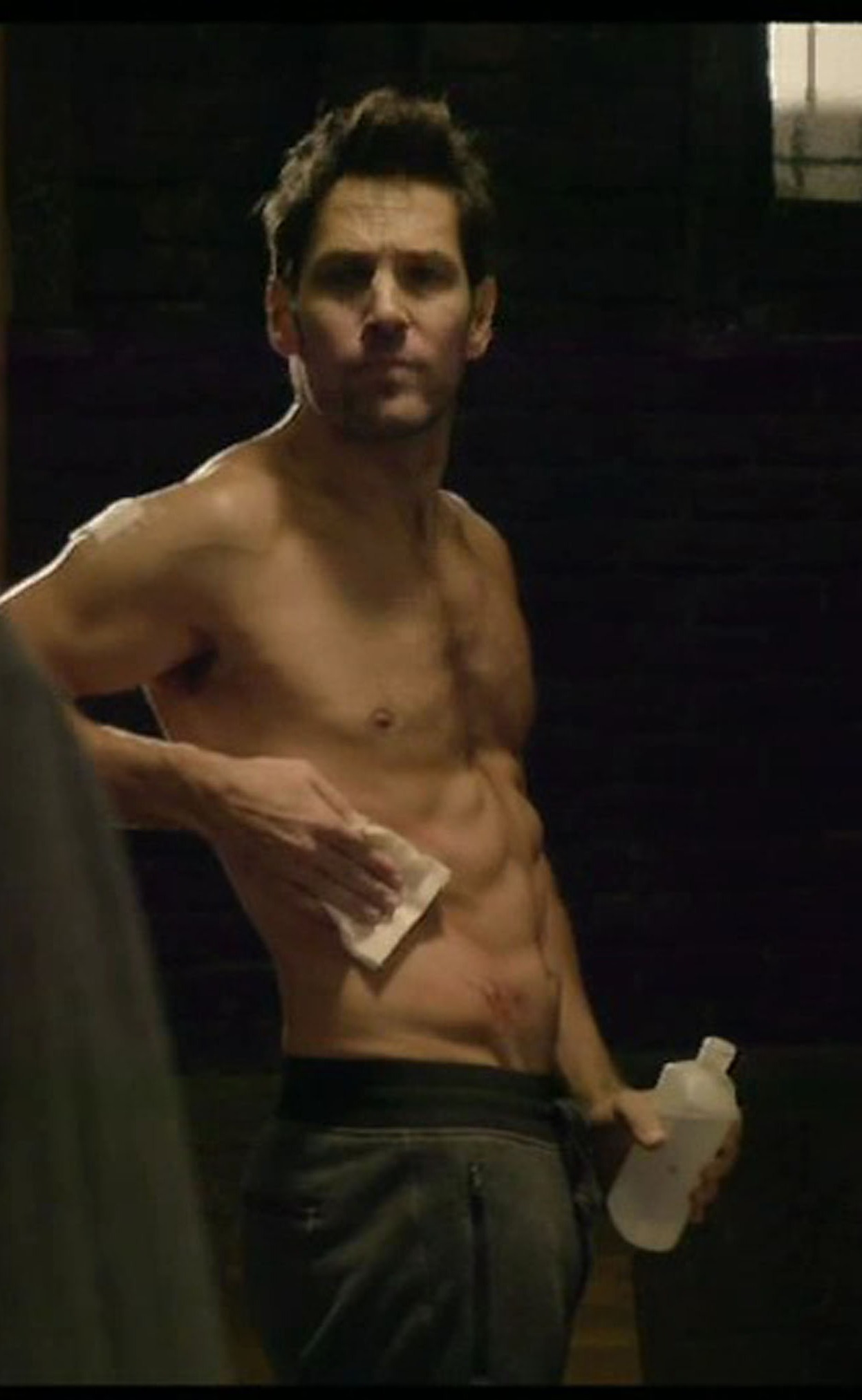 The 52-year-old actor, who appeared on the cover of the American title yesterday, said: “I’m going to own this. I’m not going to try to be like, ‘Oh, I’m so modest’.

“I’m getting business cards made. But all of my friends will destroy me and I expect them to.

“And that’s why they’re my friends.”

Previous winners include George Clooney, Brad Pitt, David Beckham and Idris Elba – so what has dad-of-two Paul got to put him in that company?

Our writer explains why she thinks Rudd is a real studd . . .

LIKE your mate’s hot dad, Paul is not so unattainably attractive you feel you can’t breathe and your face flushes a horrific shade of scarlet on seeing him.

I once fancied a boy so much that every time I was within 50 feet of him I developed sudden-onset IBS.

While hot, I don’t think Paul would have that bloody-hell-get-me-to-a-loo-seat impact on me.

In a long-term relationship this is, of course, a good thing.

And, ultimately, I intend to have a long-term relationship with Paul.

TWITTER joked he had previously been crowned in the 18th and 19th centuries. It could so easily be true.

When Paul in his mid-20s played the step-brother in 1995 film Clueless, I was 11 — and he obviously looked significantly older than me.

When his Netflix show Living With Yourself came out in 2019 and I was 35, he somehow looked younger than me. How is that even possible? Botox? Surgery? Time travel?

It’s bonkers, but the man simply doesn’t age — as People noted when it taglined the cover #crushforlife.

A LAUGH at himself, I mean. I have sat through enough am-dram performances to know that some actors take themselves very seriously.

It is why I always swipe left on Tinder with anyone who wants to be a star of stage and screen — you simply can’t take the risk.

But Paul, well, he seems to be that unique breed in Hollywood who takes it all with a grain of salt.

He knows it is all a bit of a joke. Otherwise, why would he willingly dance about in Friends, send himself up in a US government video urging young people to wear a mask and do, well, everything he does in Anchorman?

WE’VE GROWN UP WITH HIM

SCRAPING together enough pocket money to watch Clueless at the Odeon in Lincoln, my mates and I were captivated with Paul.

A year later he was in Baz Luhrmann’s Romeo + Juliet, flanking Leonardo DiCaprio in the partnership we did not know we needed.

I watched him in 2004’s Anchorman and its sequel, and cooed over him in Friends.

Suddenly streaming services arrived and he was there lighting up the screen.

This lad is no flash in the pan or Johnny come lately. He has been a constant presence through my bad haircuts, worse boyfriends and different jobs.

PHOEBE’S love life in Friends always seemed to play second fiddle to those of Monica and Rachel. So when the producers gave her Paul — who was not only a big name but legit hot — I was screaming.

And he wiped the floor with Matthew Perry and David Schwimmer on the sexiness scale.

BLOKES LOVE HIM, TOO

IN Anchorman and 2005’s The 40-Year-Old Virgin, Paul comes across as a right lads’ lad, which is very appealing.

One imagines you could take him to Wetherspoons, plonk him down with a pint and pie and introduce him to your mates.

By midnight he would probably be arranging to play five-a-side with them on Sunday.

No one wants to date a chap they have to babysit, and he certainly is not one of them.

EASY ON THE EYE

CARDS on the table, Paul is good to look at. That cheeky smile, those twinkly eyes.

He might not have Brad Pitt’s looks or Harry Styles’s followers, but he is continuously attractive — he doesn’t put a foot wrong.

FUNNY, cheeky, self-deprecating — no, I’m not describing myself.

He is a man of the people. Sexy is not just what you look like but your charisma — and he has it by the bucketload.

One quick flash of his pearly whites and people are smitten.

PAUL has been married to Julie Yaeger since 2003 and they have two children.

He seems the kind who would head to the Co-op to get Revels for you when you were really hungry or tuck you into bed when you had a migraine then feed you sips of water.

In a showbiz world where there is so much debauchery, his near two-decade-long marriage is a real turn-on.

HE might be American — born in New Jersey — but Paul’s parents are both Londoners.

His mum comes from Surbiton and his dad from Edgware.

Perhaps, just maybe, he might think, ‘Oh, the US isn’t for me, I want to return to my British roots’, and head back across the pond.

We can but hope. 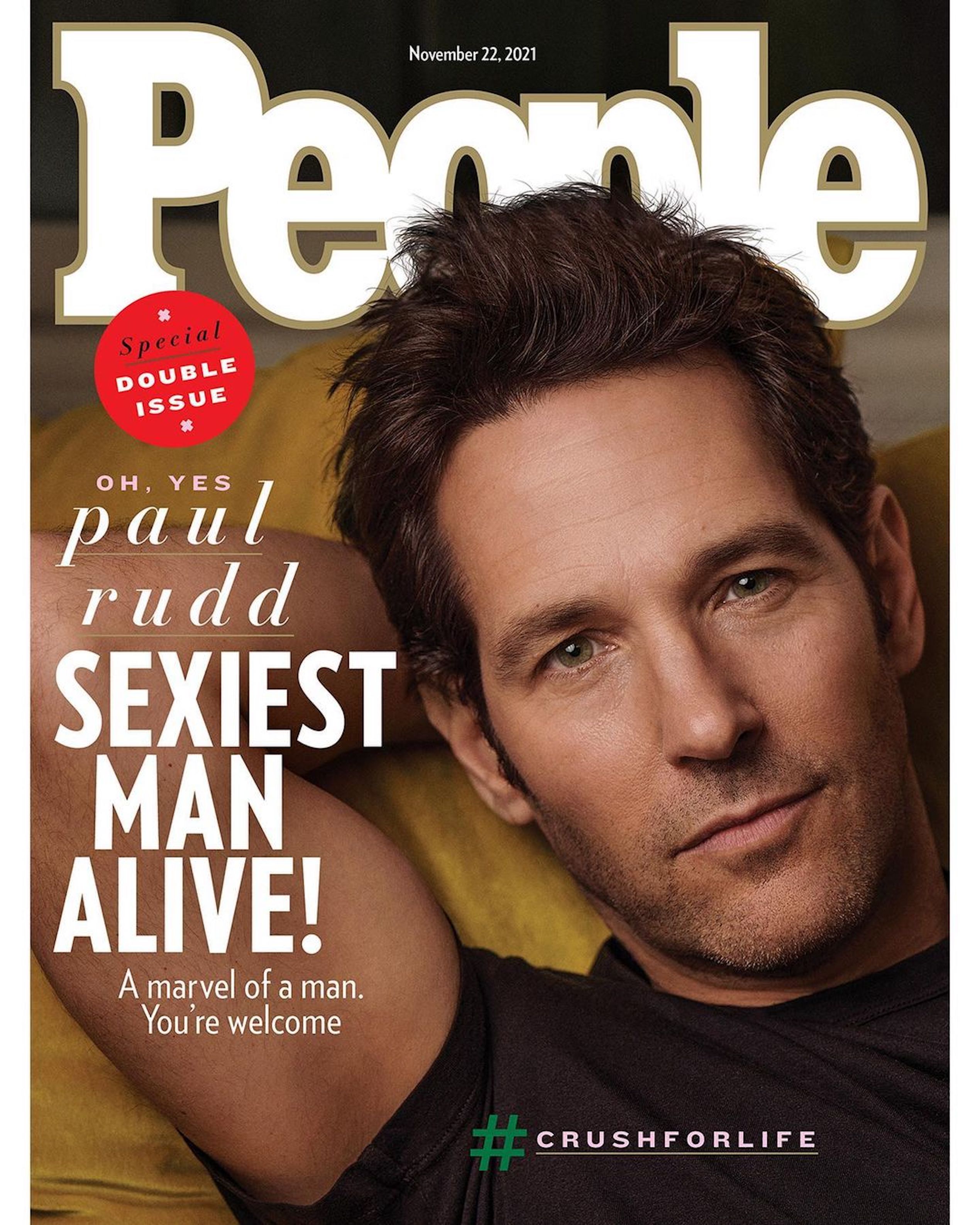 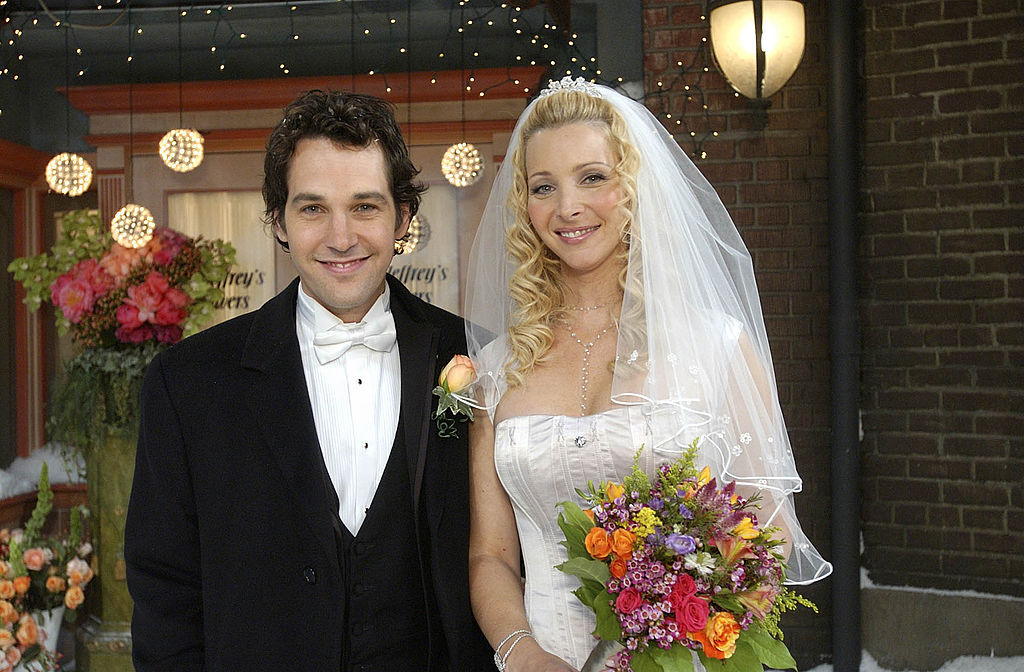 Tags: 'Friends&, and, Antman, pa, Star, why
You may also like
Celebrities News