“The View” host will star alongside Jane Fonda 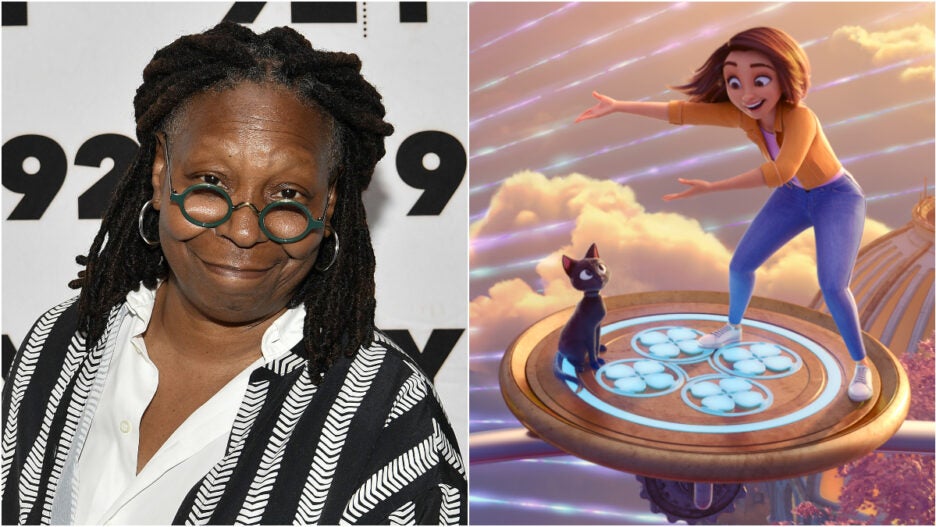 Whoopi Goldberg has joined the voice cast of “Luck,” Apple announced Thursday in a press release.

Goldberg will voice “The Captain,” the head of security for the Land of Good Luck, in the animated feature film. She joins previously announced cast member Jane Fonda in the collaboration between Apple Original Films and Skydance Animation.

Peggy Holmes (“Secret of the Wings”) is directing the film written by Kiel Murray (“Cars”). “Luck” follows a particularly unlucky heroine as she discovers the World of Good and Bad Luck, partnering up with mystical creatures along the way. 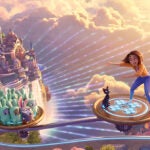 Goldberg recently appeared in the adaptation of Stephen King’s bestselling novel “The Stand,” streaming as a limited event series on CBS All Access, and will next be seen in a recurring role in Amazon’s comedy series “Harlem.” Goldberg is one of only 16 EGOT winners, having won an Academy Award for “Ghost,” an Emmy Award for “The View,” a Grammy Award for “Whoopi Goldberg: Direct from Broadway” and a Tony Award for “Thoroughly Modern Millie.”

Goldberg is represented by WME.

Tags: cast, Goldberg, joins, of, Whoopi
You may also like
Celebrities News