JUDY JOO is a renowned food expert and a Korean-American master chef who has made a name for herself across the UK and US, hosting her own TV show 'Korean Food Made Simple'.

Here is everything you need to know about the celebrity chef… 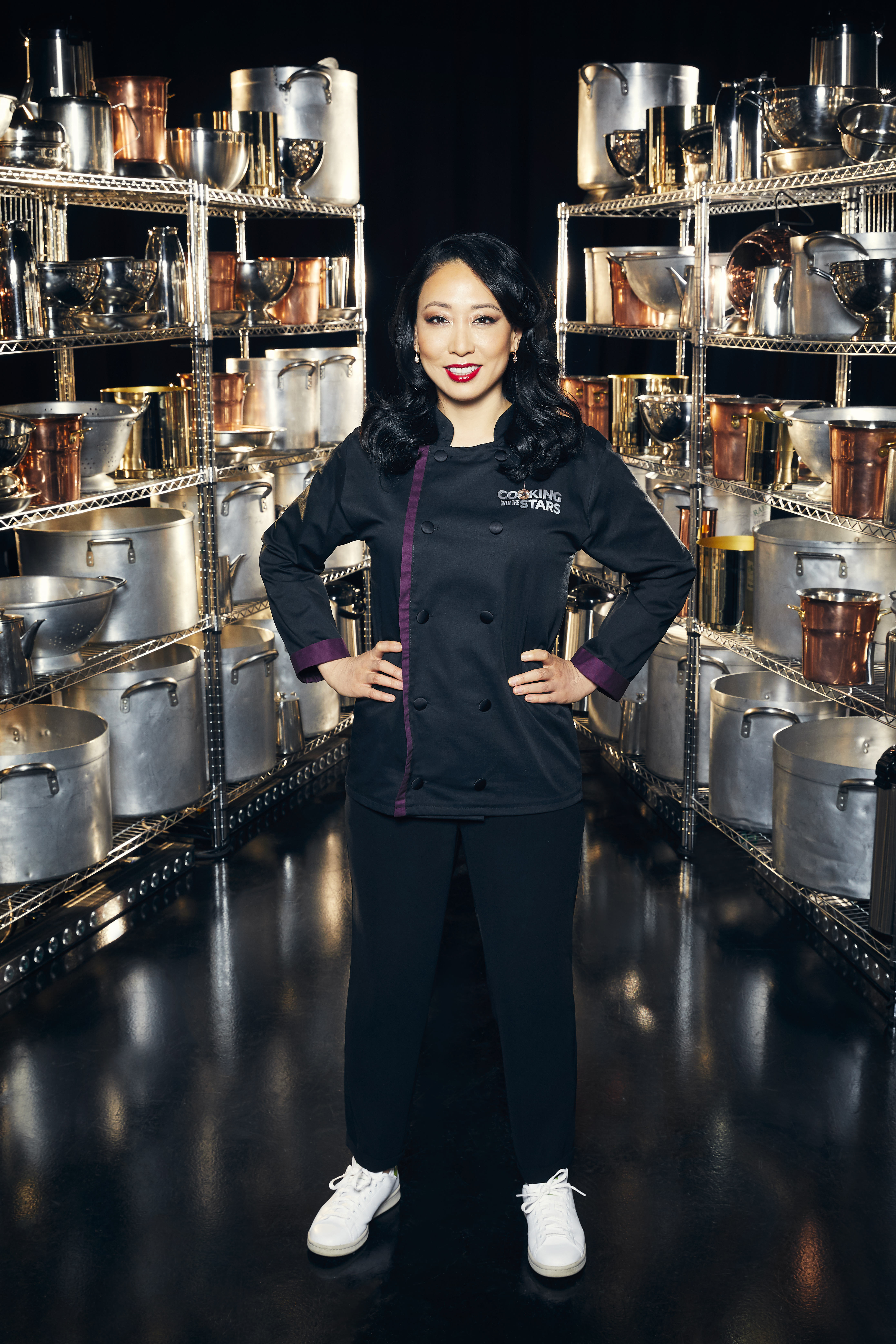 Who is judy Joo?

Judy Joo has made herself well known in the culinary world and her expertise in the industry spans the globe, having been the face of an array of cooking channels.

Following a career on Wall Street, she attended the French Culinary Institute in New York, then launched her cooking career with Gordon Ramsay in London.

In 2011, Judy became the first Executive Chef for The Playboy Club in London, and became a regular face on TV starring in Iron Chef UK and securing the title ‘IronChef UK’, becoming the only female Iron Chef in the UK and the second female Iron Chef worldwide.

Tangent to that success, Judy then became a resident judge on Iron Chef America which led to her own shows: Judy Joo’s Return to Korea and two seasons of Korean Food Made Simple. 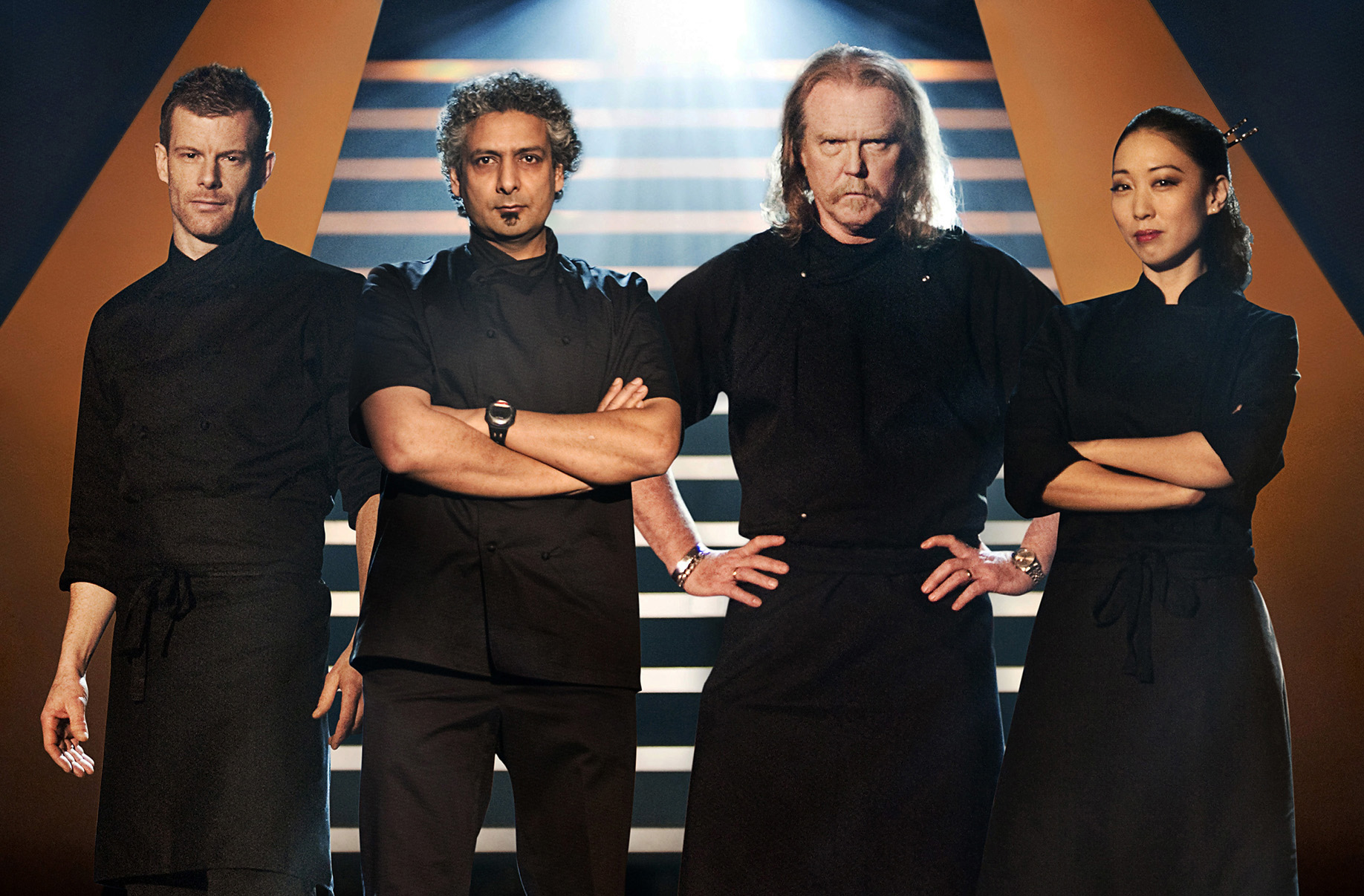 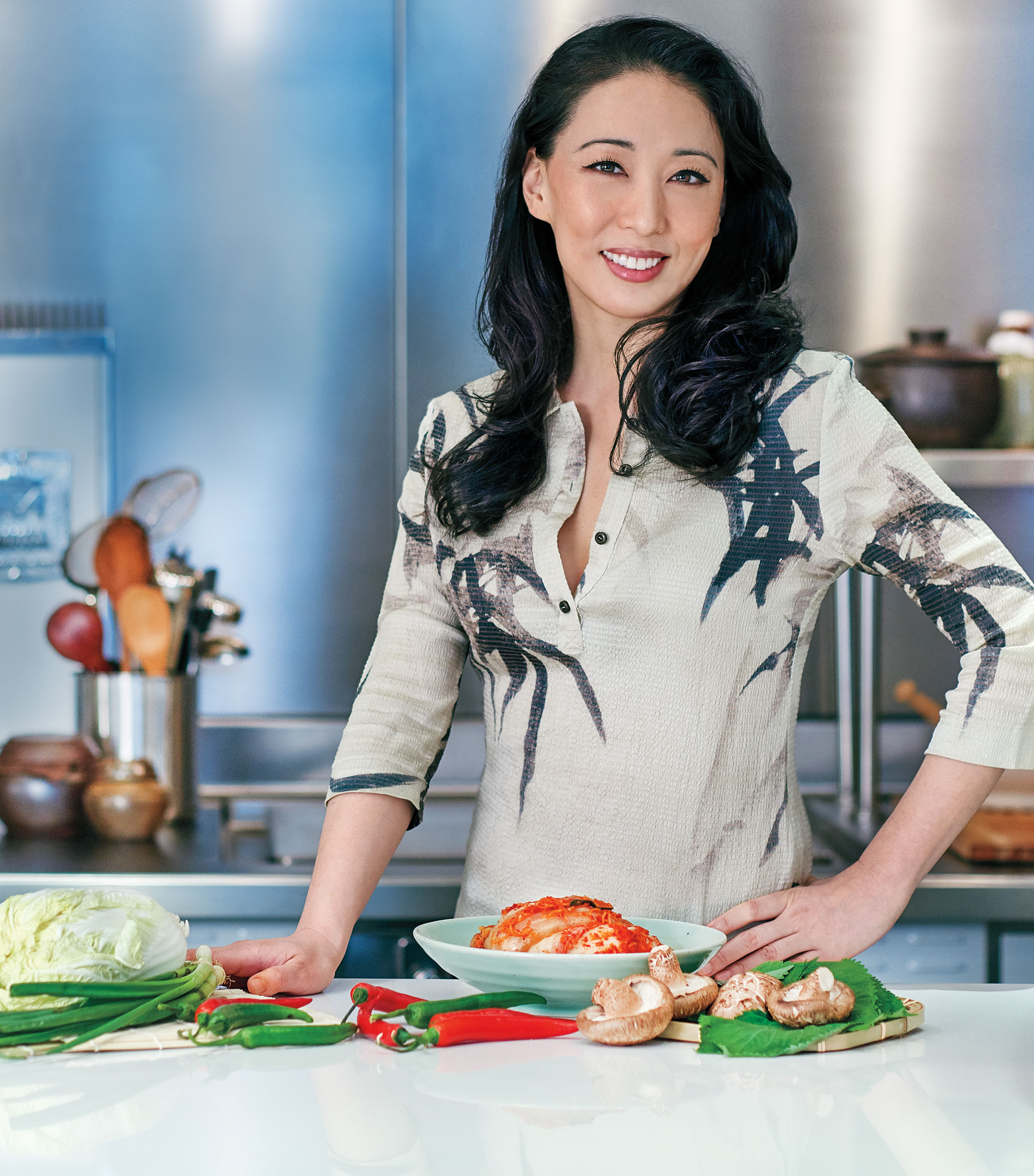 To top it off, she now owns her own restaurant in London called Seoul Bird.

Joo is not married or thought be in any current serious relationship, although the 46-year-old is believed to have been engaged in the past.

Before grabbing noticeable fame, Joo worked as an analyst at Morgan Stanley, where she met her ex-fiance who was a former co-worker at the same bank.

It is believed the pair ended their marriage plans in a joint decision.

The professional chef does not have any children and as far as her private life is concerned, remains attentively focused on her chef career.

According to Forbes, IMDb and various other online resources, Joo’s net worth roughly stands at £1million – which she has amassed through her duties as a professional chef and TV personality.

Judy is now considered one of the richest and most popular chef's in the industry.

What restaurants has Judy Joo worked at?

Joo is also no stranger to the London restaurant scene, having ditched her US banking career to work in several of Gordon Ramsay’s restaurants.

Some highlights of the menu are:

Tags: Chef’, Cook, from, Is, Joo, Judy, who
You may also like
Celebrities News