CARLY Pearce had a very emotional night on Wednesday, November 10, 2021.

Taking the win for Female Vocalist of the year, the singer celebrated her victory with her beau, Riley King. Get the lowdown on him. 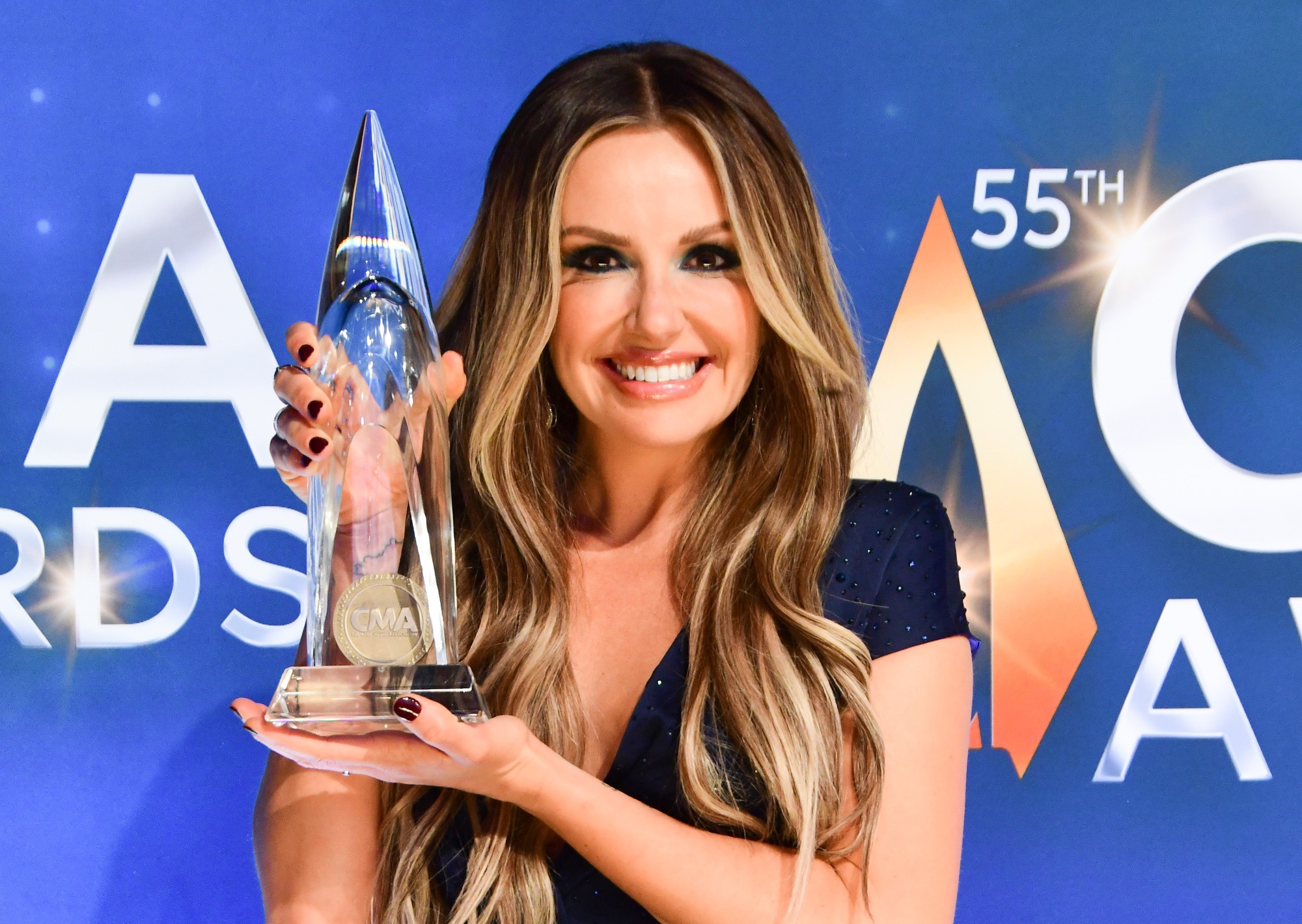 Born on April 23, 1994, according to several outlets and hailing from Missoula, Montana, although he lives in Tennessee as of 2021- Riley is a former MLB player.

A passionate sports player, he was also a professional basketball player from Kansas City Royals from 2013 to 2016.

His passion for sports begun after he played college basketball for a year at Caroll College. It was then that he was enrolled in MLB.

After three seasons, Riley decided to finish his degree and basketball career at the University of Montana Western.

He has a degree in science in business administration, which allowed him to kick-start his own company.

He cofounded the real estate team Cowan King Group- Parks Realty and has been dedicating his time to the company since January, 2021.

What has Carly Pearce said about her new boyfriend?

While she has not revealed much about her relationship with Riley, Carly ignited rumours of new-found love by sharing a selfie in his company on Instagram.

On May 14, 2021, during an interview with People magazine, she then played coy about her rumoured flame.

"All I will say is I'm happy. I'll tell you, I'm very happy about that", she simply stated.

The relationship came a year after her divorce from singer Michael Ray, filed in June, 2020.

The pair had been married for eight months when they decided to call it quits.

The breakup inspired her album 29, a collection of seven songs in which she documented her divorce as well as the death of her close friend and producer, Michael James Ryan in September, 2019.

The divorce didn't stop her from believing she could find love again.

"I believe in love. I want to find love. I got married because I was in love", Carly said.

"I mean that's the whole thing. I absolutely will never let a failed relationship keep me from finding that love that I deserve."

The I Hope You're Happy Now singer didn't have to hope for very long: according to Riley's Instagram account, followed by 12.2 k followers, the lovebirds are smitten with one another. 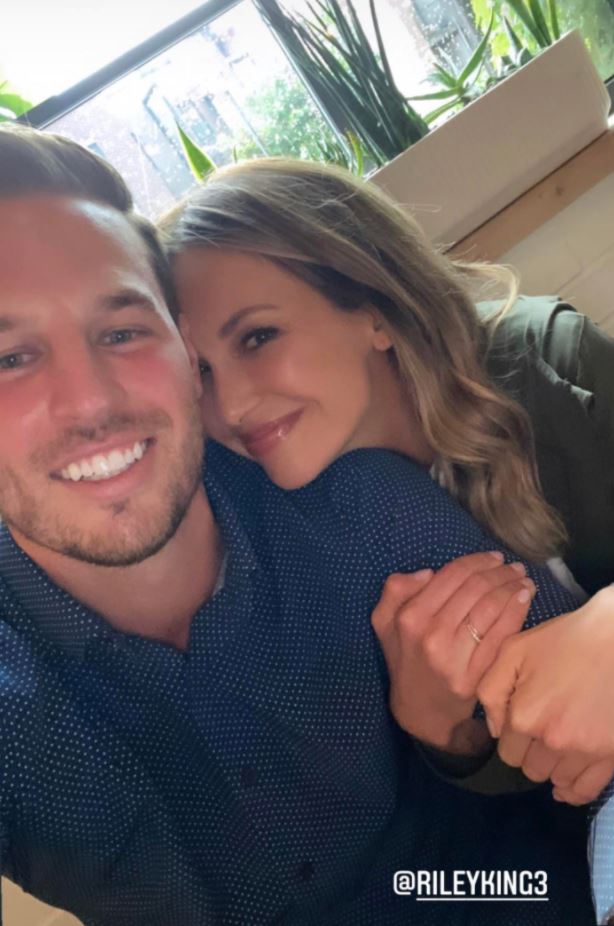 What award did Carly Pearce win at the CMAs?

And just like any other supportive partner, Riley was ready to support his lady on at the 2021 CMA Awards on Wednesday, November 10, 2021.

Taking place in Nashville with pandemic protocols in place, the ceremony was aired on ABC at 8pm and hosted by Luke Bryan.

As mentioned above, Carly took the Female Vocalist of the Year award.

"I really didn't think this was going to happen", Carly said, breaking out in tears alongside Ashley McBryde.

"I've had just a crazy year and I want you to know that this means everything to me. Country music saved me at a time that I needed and this is all I've ever wanted in the entire world."

Cameras also caught Carly exchanging a kiss with her boyfriend Riley to celebrate her win.

Tags: boy, Carly, Is, Pearce's, who
You may also like
Celebrities News