They secretly wed in Las Vegas. 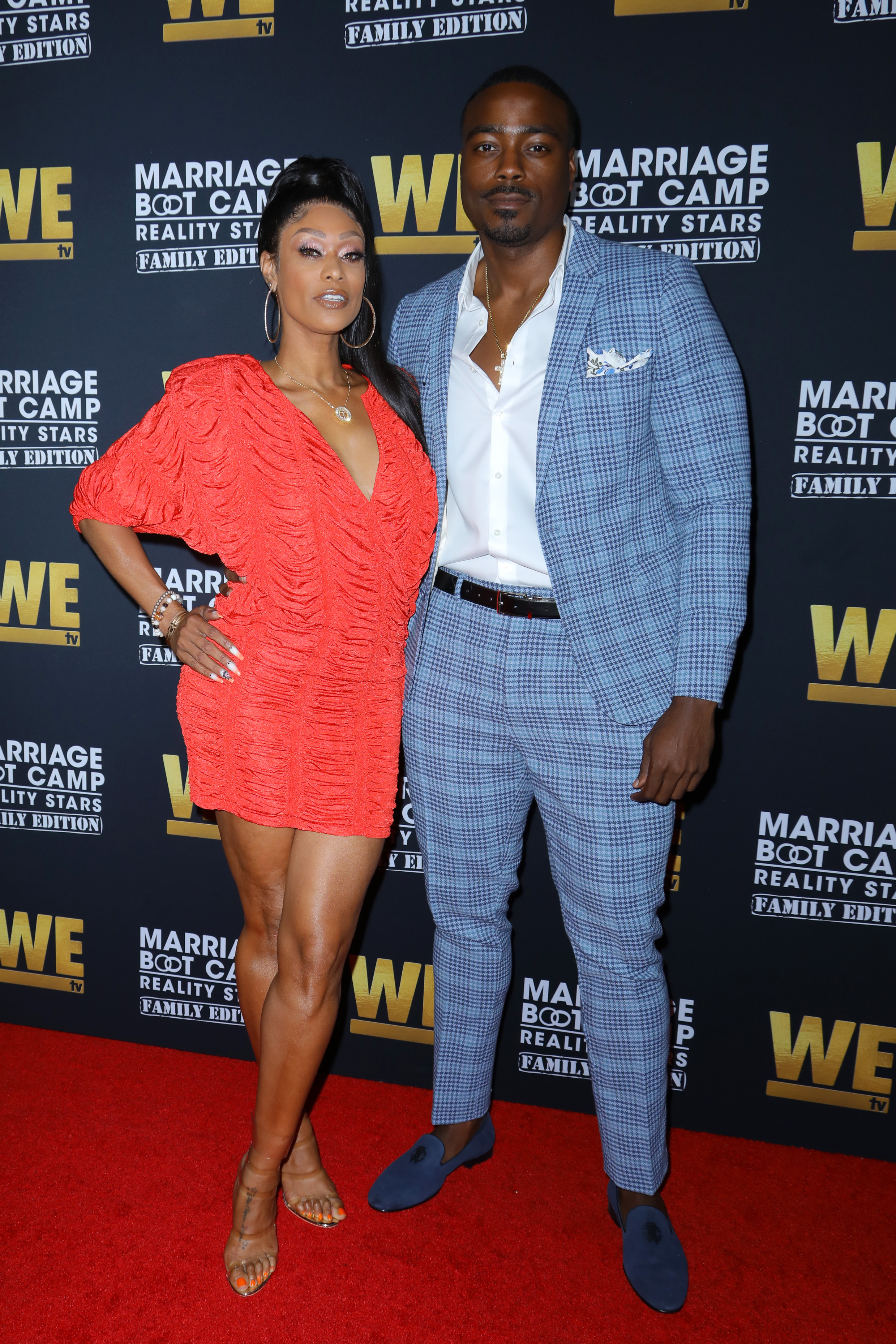 Who is Tami Roman's husband?

Reggie Youngblood is a former NFL hopeful who is married to Basketball Wives star Tami Roman.

Roman is the former wife of retired basketball player Kenny Anderson and the mother of two children.

Roman and Youngblood secretly were married in Las Vegas in 2018, according to E!.

"Tami must figure out how to make amends when Reggie's role in her life threatens her bond with her daughters," reads Tami's bio for Basketball Wives. 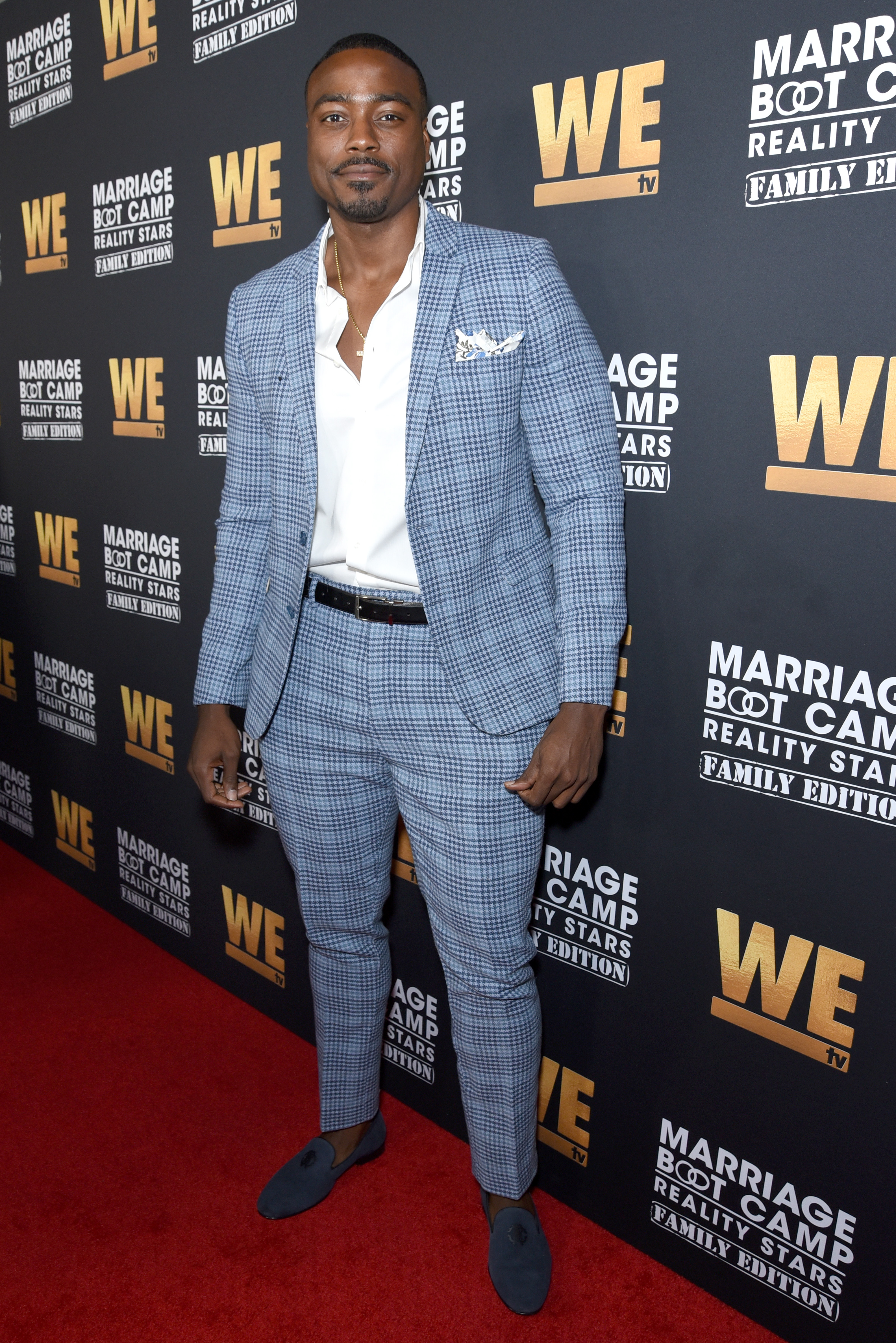 "And when her ex is stricken with a life-threatening stroke, Tami is forced to confront her own health issues."

What is Basketball Wives?

Basketball Wives is a long-running reality tv show that airs on VH1.

The show follows the "drama-filled parties and outrageous fights" that unfold between the wives, ex-wives, and girlfriends of pro basketball players. 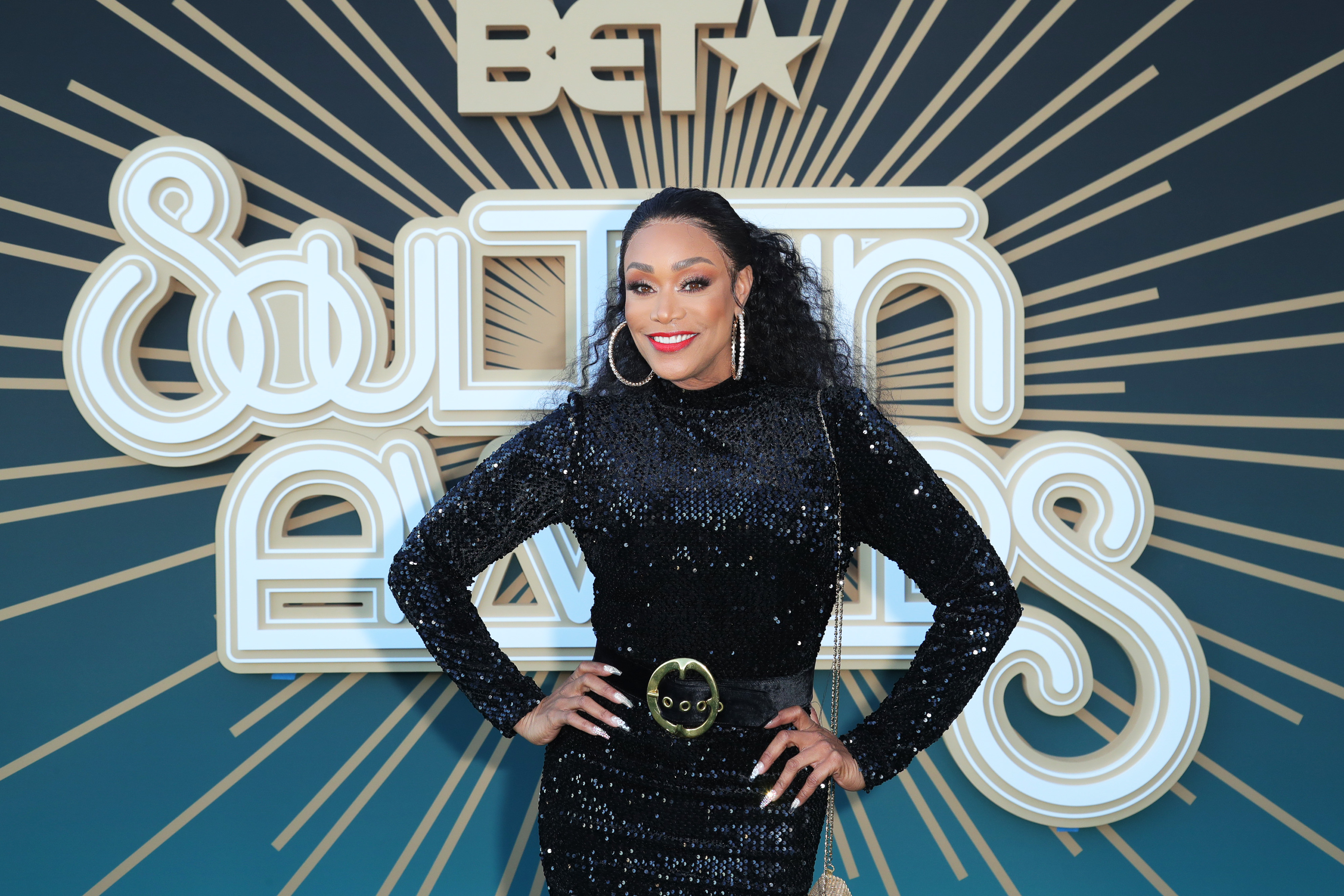 She told Page Six that the coronavirus pandemic has had an impact on the show.

“Do not get excited about fashion moments this season, because we started filming still in the pandemic in a mansion, and you will be lucky to get some concealer,” she told the outlet.

“It definitely is competitive with the ladies – it’s an unspoken competitiveness with our fashion and style.

"But I think I have tapped out because I’m not going to be naked and showing skin.”

She added: “You will see all natural hair. I mean, you get to see some ladies with weaves and some lace fronts, but with me, you’re getting a good old ponytail of my own hair.

"Girls there will wear some lace fronts and wigs, but none of them were pulled off.

“That’s why I don’t wear them, because it could get snatched off and you’re not going to have me on TV looking crazy.”

Tags: Basketball, Is, who, Wives
You may also like
Celebrities News

The Untold Truth Of John Boyega