She's found her match in the form of punk rocker Mod Sun. Here's more about the musical couple… 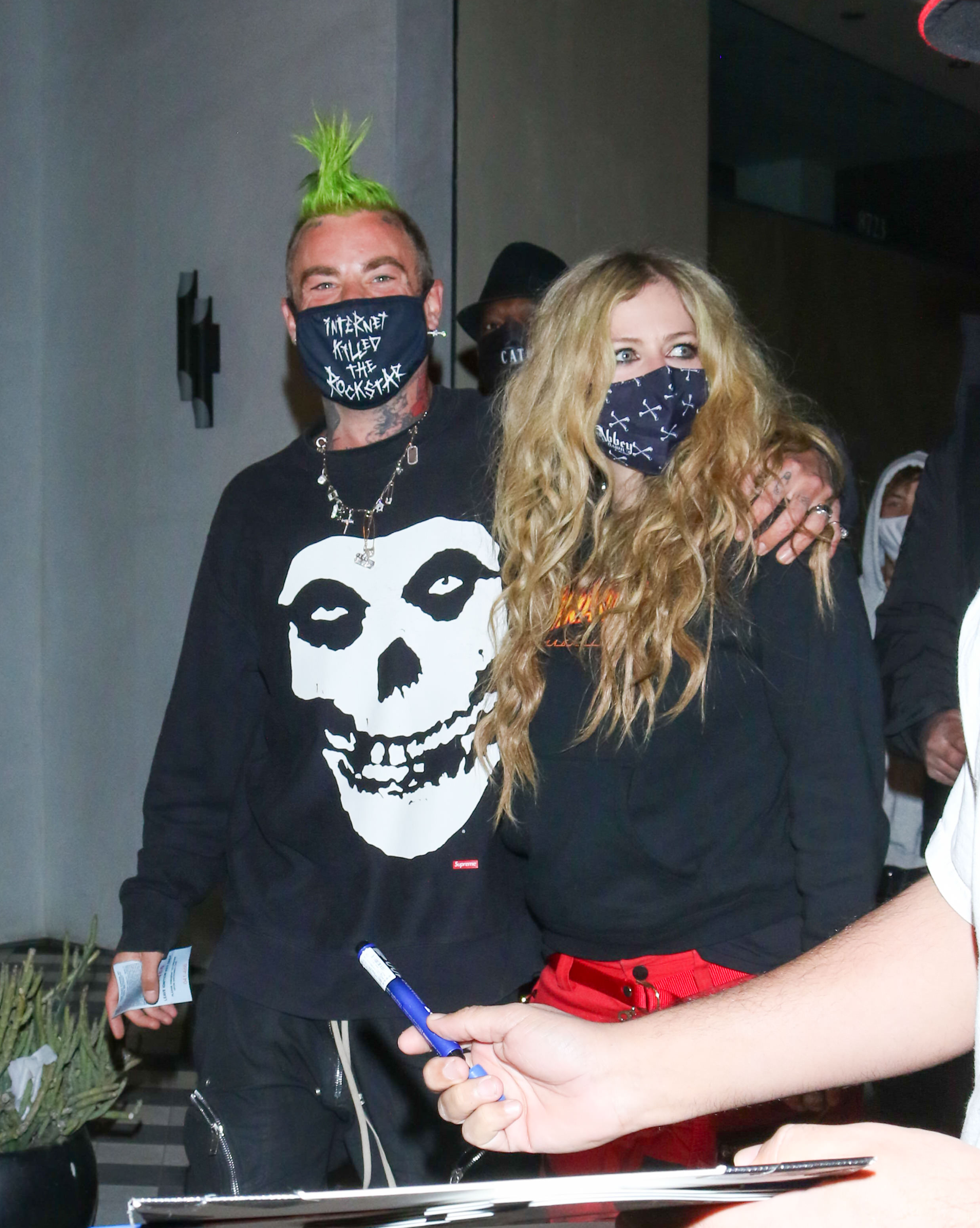 Born March 10, 1987 in Bloomington, Minnesota, he is known for his pop punk style.

As well as having a successful solo career, he is also a member of the alternative hip hop duo Hotel Motel.

He has released four solo studio albums; Look Up, Movie, BB and Internet Killed the Rockstar. 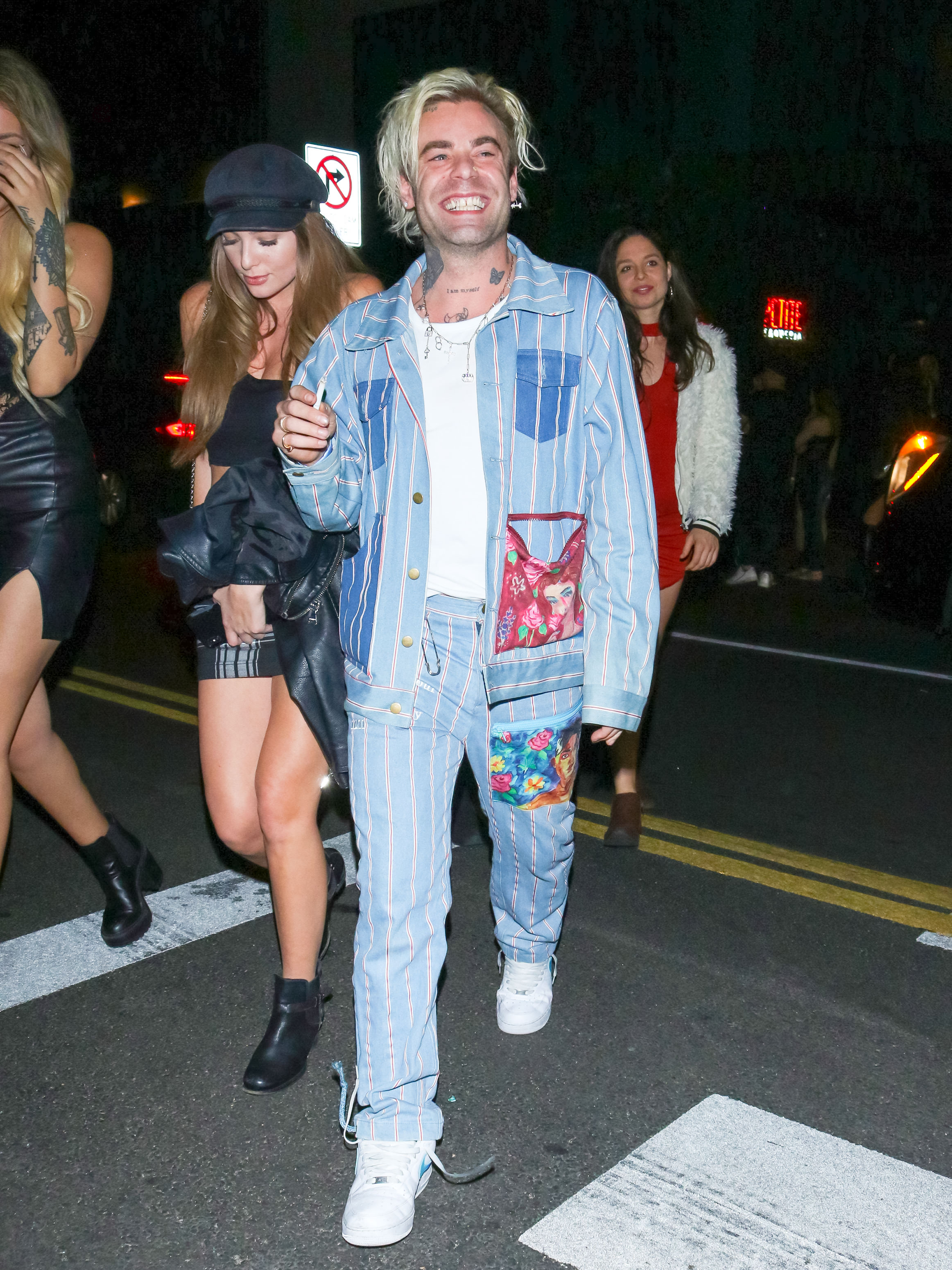 The pair first met when they collaborated on Mod's single Flames on his 2021 album Internet Killed the Rock Star and fans were speculating about their relationship status.

They were spotted on their way to a romantic dinner together at BOA Steakhouse in Los Angeles.

The rumours were confirmed in April 2021, when Lavigne told People that they “had an immediate connection from the first day in the studio.” 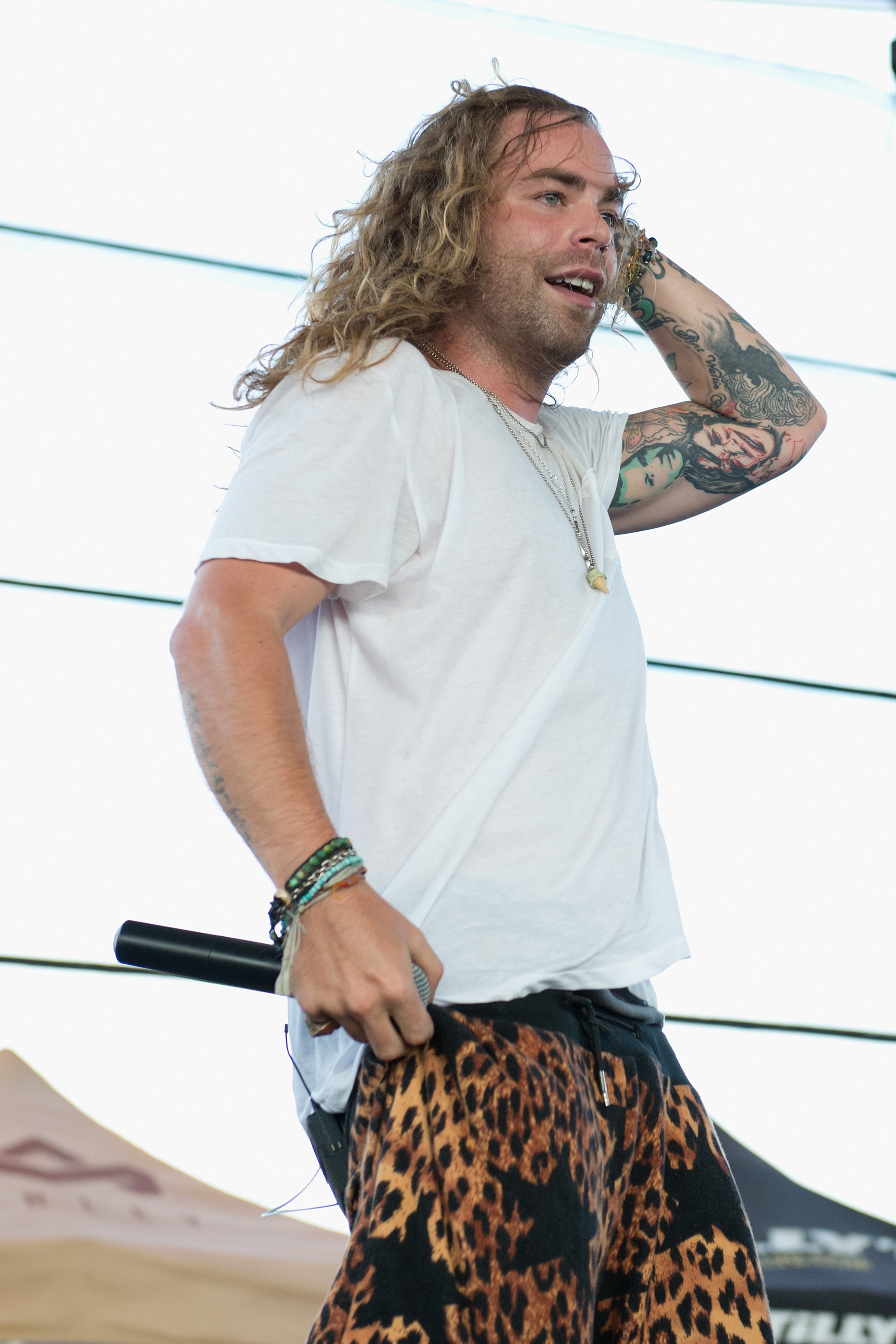 "He's an incredible artist and producer," she said.

"This is the first of many. Proud of what we made with 'Flames.'"

The pair have been spotted on double dates with Megan Fox and Machine Gun Kelly, and are also rumoured to be pals with  Travis Barker and Kourtney Kardashian.

Things look pretty serious – and Mod Sun even got Avril's name tattooed on his neck. 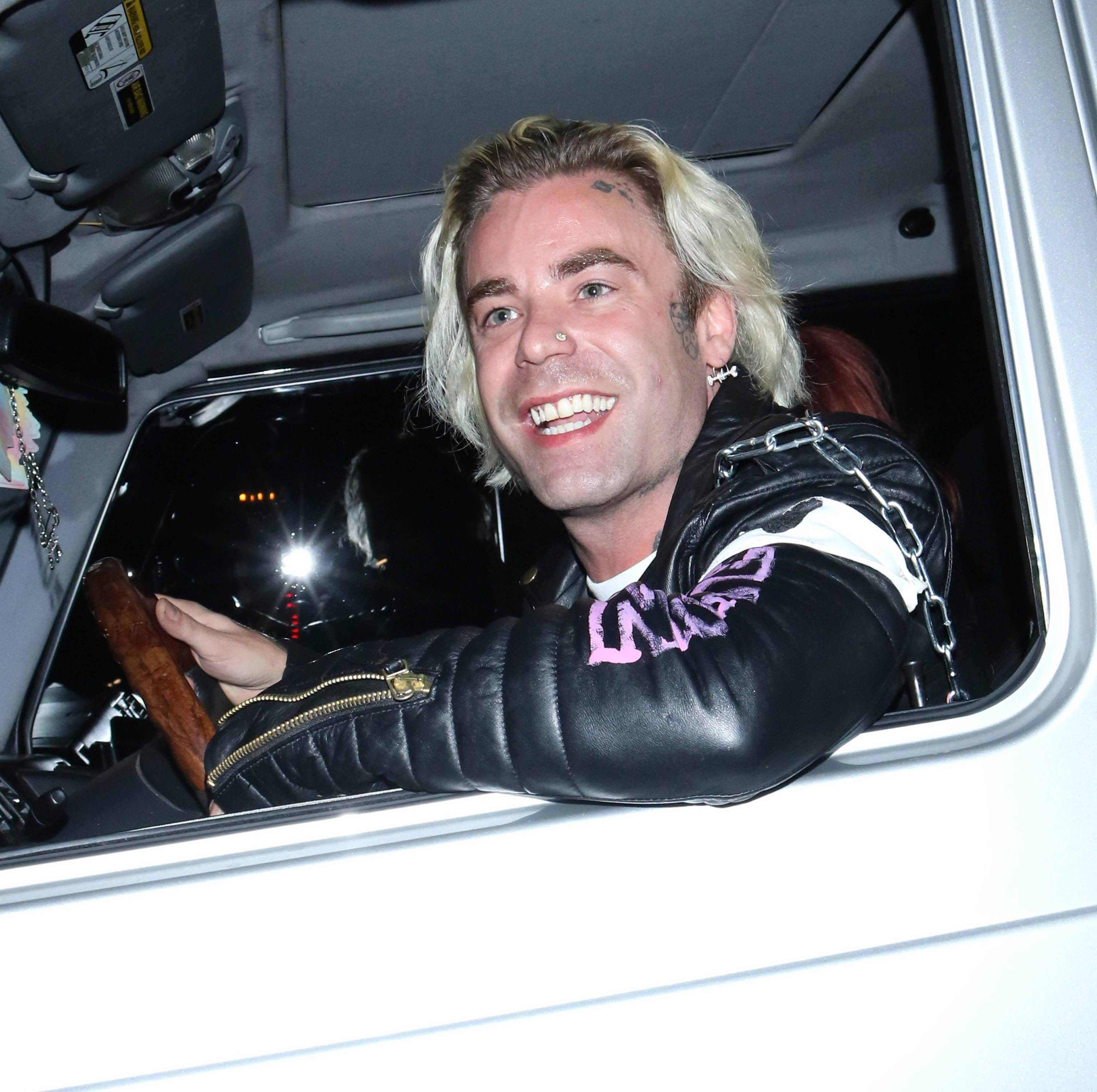 Who has Avril Lavigne previously dated?

Lavigne has been married twice and dated some famous names.

Lavigne's first marriage was to to Sum 41 singer Deryck Whibley in 2006.

Avril then married Nickelback singer Chad Kroeger in 2013, after they started dating early in 2012.

The pair reportedly met while co-writing a song for Avril's album. 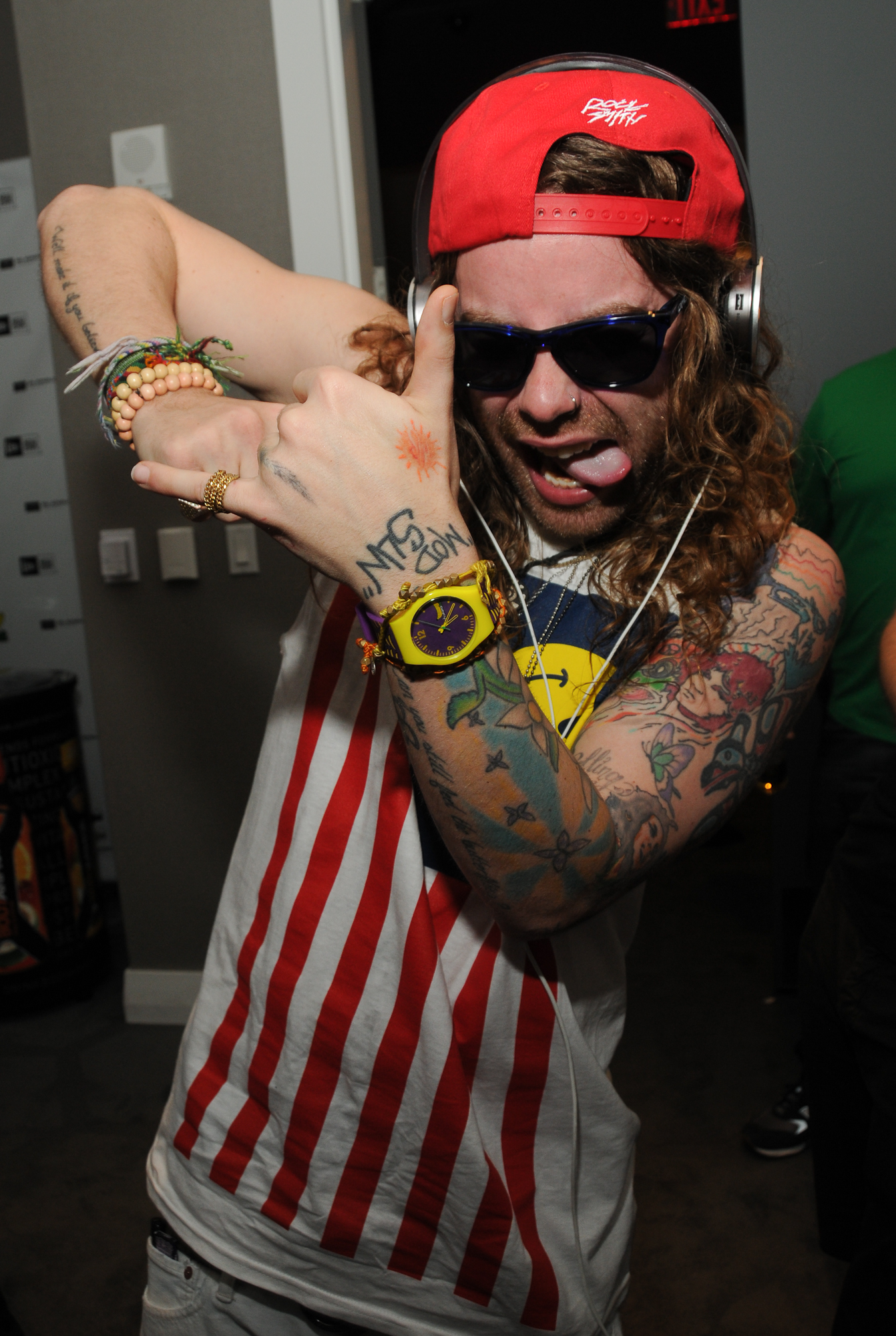 But they announced their split in 2015.

Avril said at the time: "Through not only the marriage, but the music as well, we've created many unforgettable moments. We are still, and forever will be, the best of friends, and will always care deeply for each other."

Tags: Avril, Bo, Is, Lavigne's, who
You may also like
Celebrities News