REGULAR listeners were quick to notice that veteran broadcaster and radio host Jeremy Vine is missing from his usual slot on Radio 2.

In fact, the 56-year-old hasn't been heard over the airwaves or seen on screen for several days. But why? Here's everything we know… 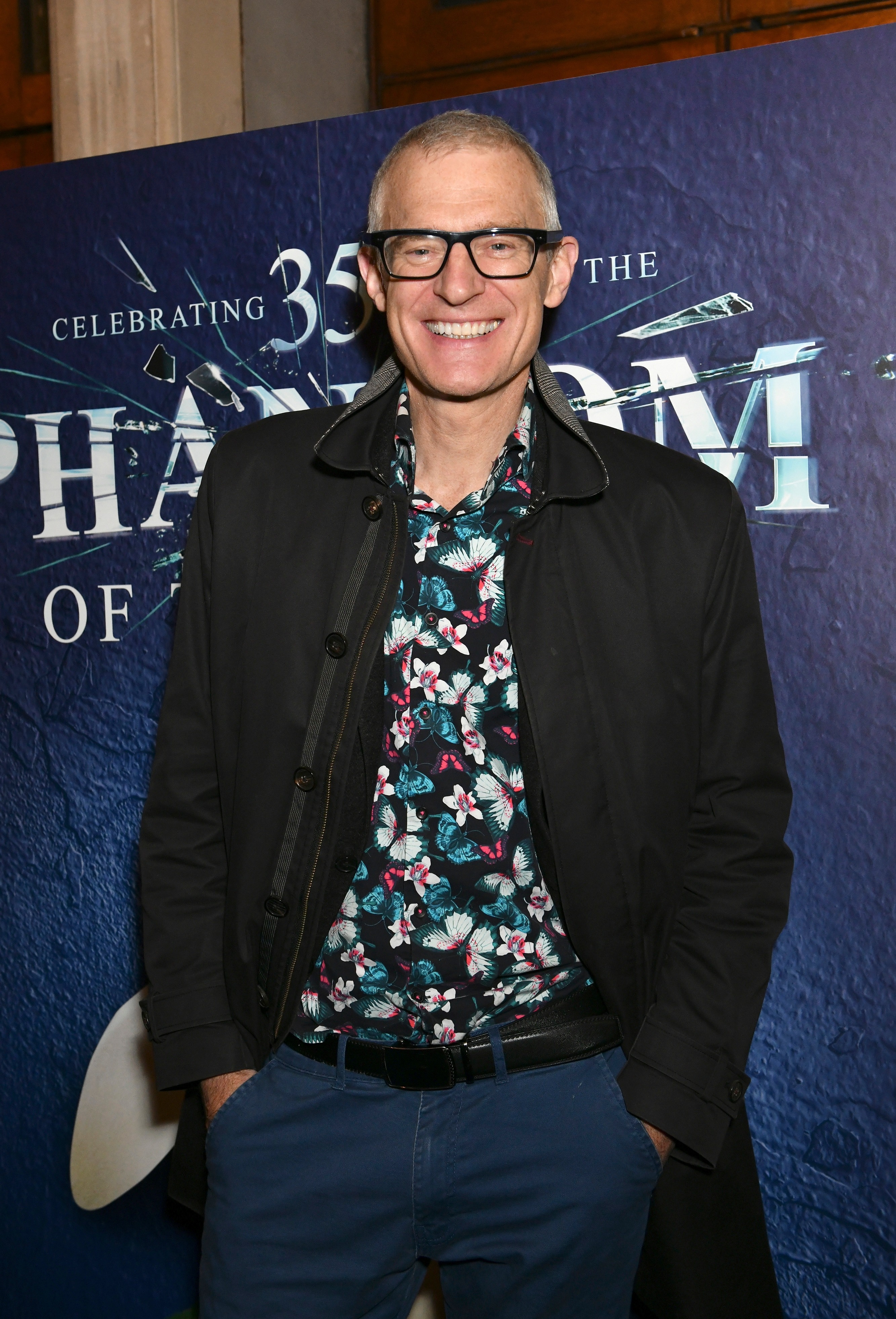 Where is Jeremy Vine today?

Jeremy Vine is absent from both his lunchtime slot on Radio 2 and his daily affairs show, Jeremy Vine, which airs on Channel 5.

Victoria Derbyshire is sitting in for the star on Radio 2 whilst he's away, whilst his role at Channel 5 has been filled by James McVey and Storm Huntley, who were already both regulars on the show.

Fans of Jeremy don't need to worry, however, as the star is only on holiday and will soon return to both of his hosting gigs.

Why was Jeremy Vine off-air before?

On October 5, Jeremy was absent from his Channel 5 show after having to appear in court.

Vine was suing a local radio presenter for defamation after arguing that Alex Belfield harassed and defamed him online in 2020.

However, no ruling was made at the time and it's believed that the case is still ongoing.

When is Jeremy Vine's BBC Radio 2 show on?

Jeremy Vine took over the BBC Radio 2 lunchtime show from Sir Jimmy Young in 2003, having joined the BBC more than fifteen years earlier, in 1987.

The show, which runs on weekdays from 12 to 2pm, intersperses current affairs, hot topics and music.

On Mondays, the show incorporates a health segment whilst Friday's show dedicates an hour to legal advice. 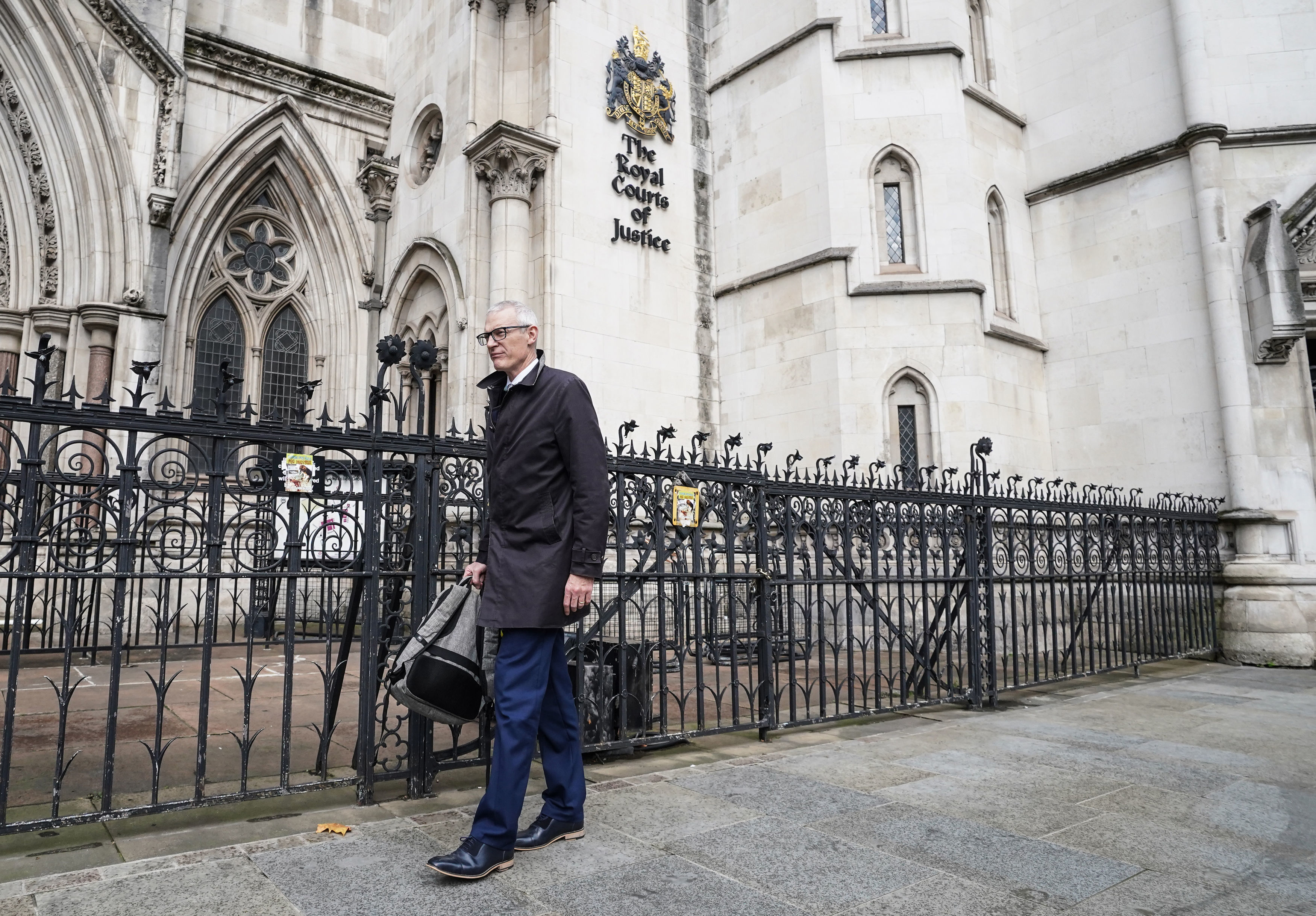 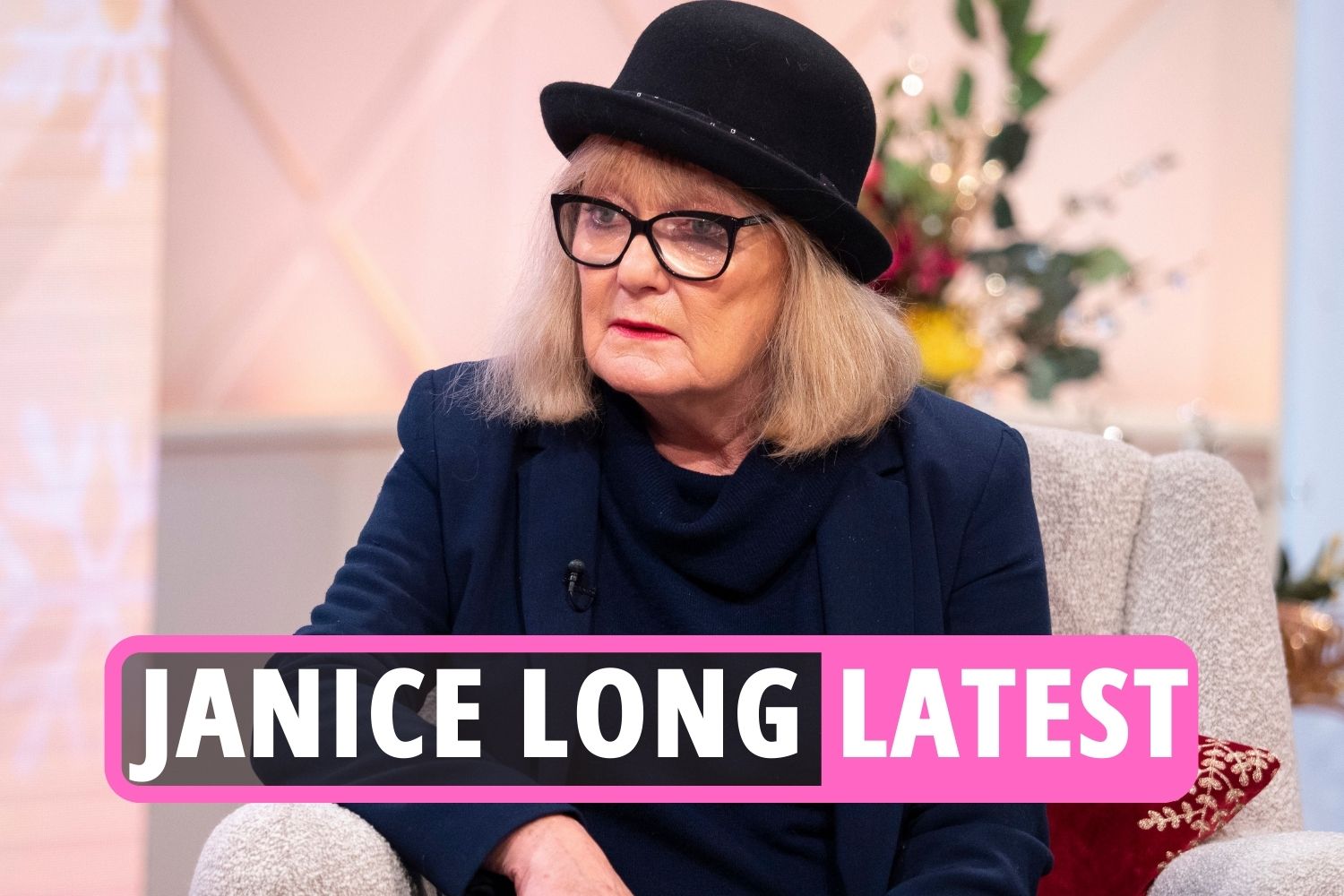 Who was Janice Long and what illness did she suffer from? 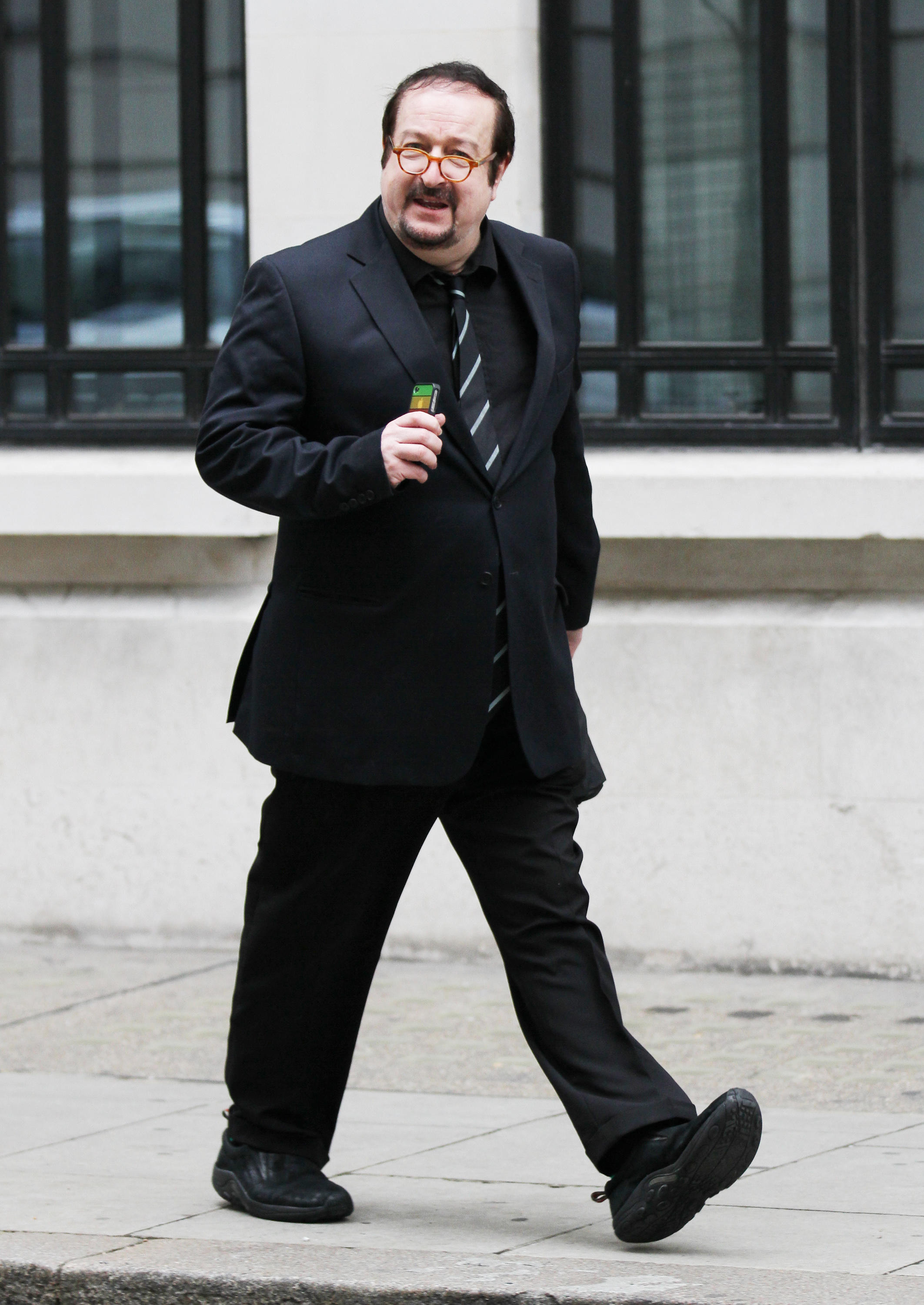 Find out why Steve Wright isn't on Radio 2 today 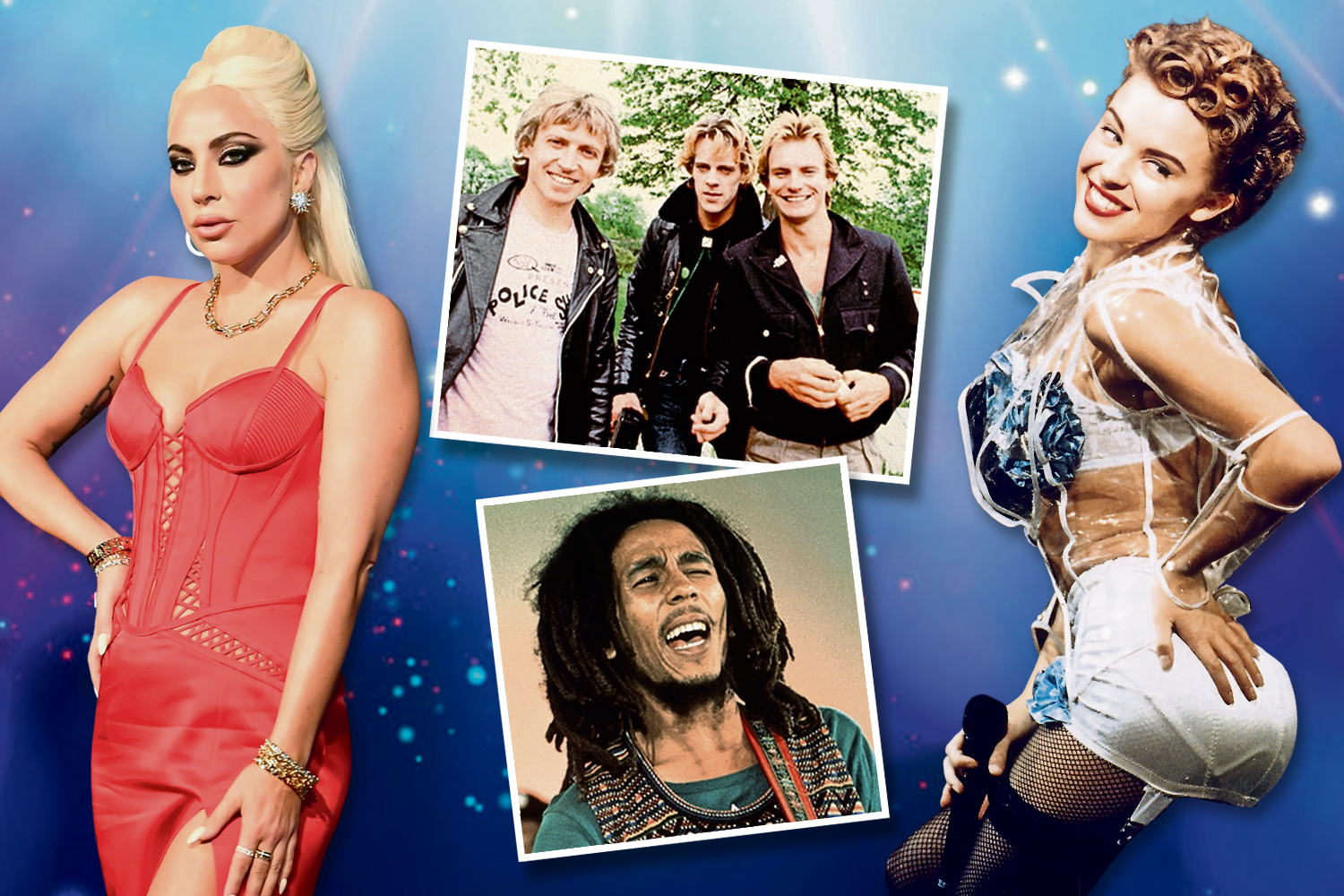 TOP OF THE POPS?

Test your musical knowledge against experts behind iconic PopMaster quiz

He's also worked on quiz show Eggheads since 2008, where he acts as sole chair.

The show recently moved to Channel 5 after 18 years on the BBC.