Leelee Sobieski was a Hollywood “it girl” and rising star in the late 1990s and early 2000s.

Her memorable roles in movies like Deep Impact with Morgan Freeman, Eyes Wide Shut with Tom Cruise and Nicole Kidman, and Never Been Kissed with Drew Barrymore catapulted her into fame in her mid-teens. She even garnered Golden Globe and Emmy nominations for her portrayal of the titular role in CBS’ Joan of Arc and in Uprising, a 2001 miniseries.

But Sobieski stopped acting for good in 2012. Since then, many of her former fans have wondered where the promising actress went. Here’s what Sobieski, now 37, has been up to over the last decade. 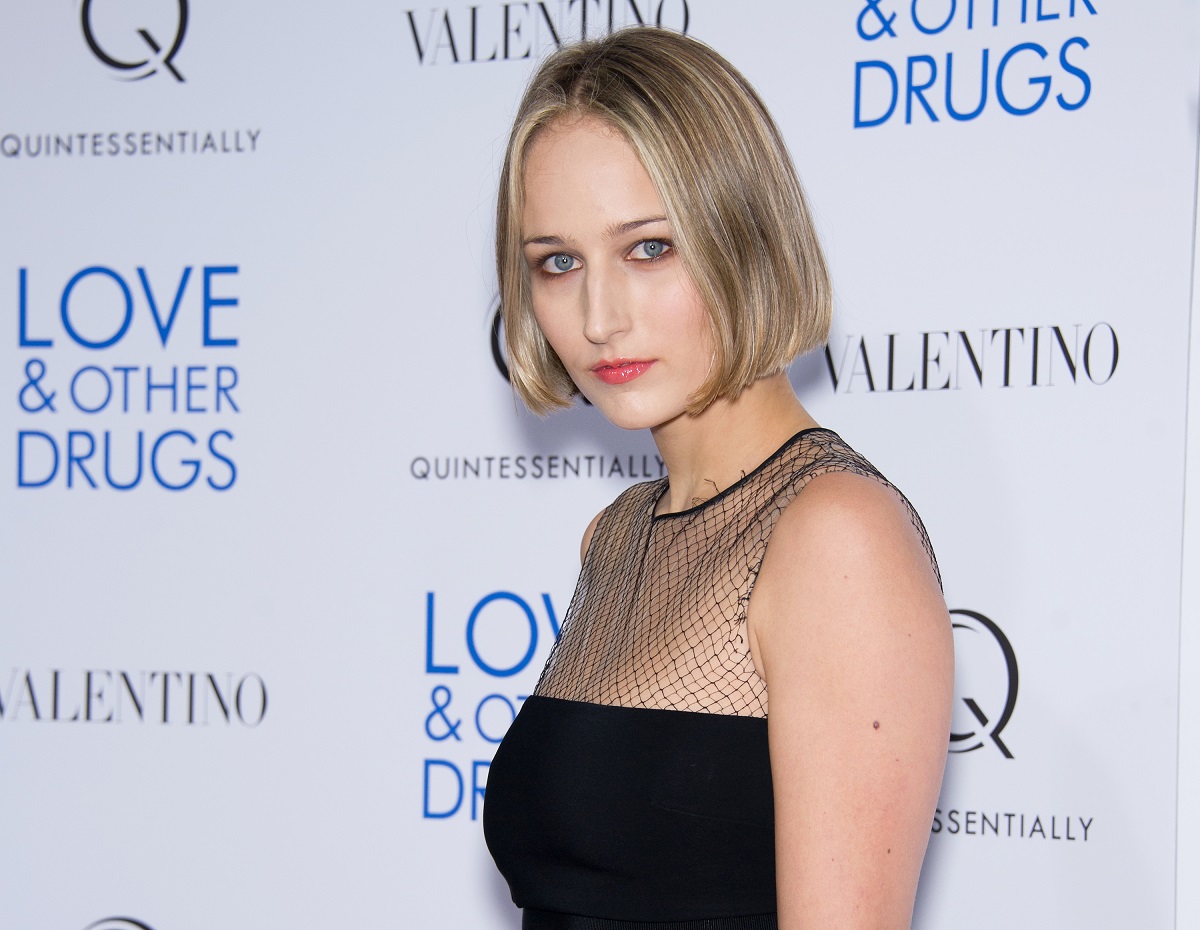 Sobieski’s last film role was as Abby Gibbons in the 2012 sci-fi fantasy flick Branded. By then, Sobieski was already a married mother. She started dating Adam Kimmel, a fashion designer, in 2009 and married him in 2010. The couple had two children: Louisianna Ray (in 2009), who goes by “Lewi,” and Martin (in 2014).

In a 2012 interview with Vogue, Sobieski said her marriage and children now came first, leaving little time for work in the movie industry. In addition to being a “busy mom,” she said, she didn’t want to complicate her relationship with Kimmel with the pressures of the industry – especially when it came to getting physical with co-stars on-screen.

“Ninety percent of acting roles involve so much sexual stuff with other people, and I don’t want to do that,” she said. “It’s such a strange fire to play with, and our relationship is surely strong enough to handle it, but if you’re going to walk through fire, there has to be something incredible on the other side.” 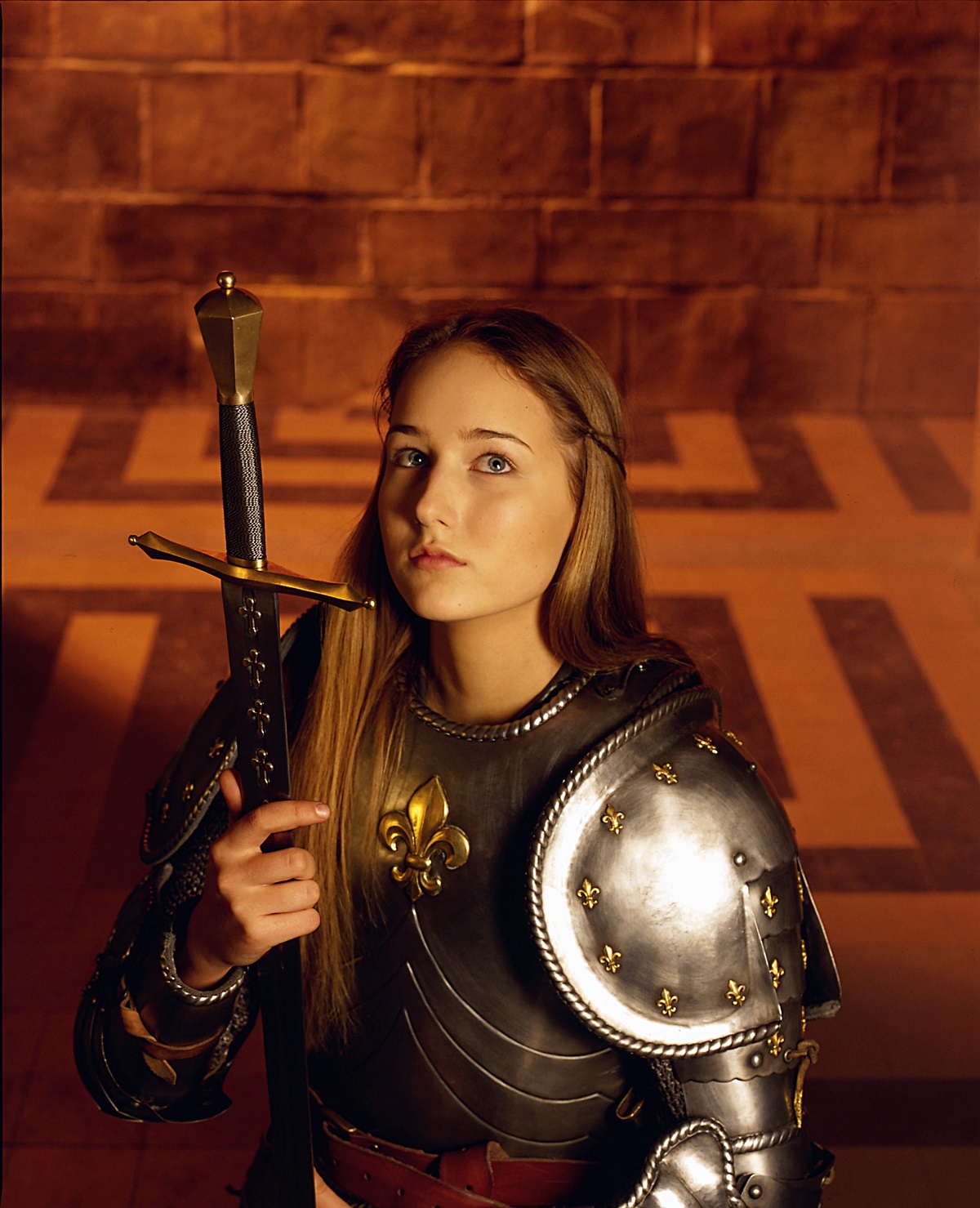 She thought acting was ‘kind of a gross industry’

Her growing family responsibilities certainly influenced Sobieski’s decision to leave acting behind, but she had other personal reasons for becoming disillusioned with Hollywood.

Her acting career had always been a source of intense financial pressure, she told AnOther in 2018. At just 15 years old, for example, she was already paying the rent on her parents’ home.

Sobieski was also distinctly uncomfortable with the idea of being sexually intimate (as her character) with her co-stars in various movie roles. She told AnOther that she hated the idea that her “kiss was for sale,” even if it was all technically just “pretend.”

“It’s kind of a gross industry – well, they all are, when you examine them – but in acting you’re selling your appearance so much,” she explained. “I would cry every time I had to kiss somebody; I couldn’t stomach it.”

Of her discomfort with the pressure to appear “sexy” on-screen or get intimate with co-stars at a young age, Sobieski added, “I don’t know why it’s legal for a child to act unless they can sell oranges or whatever legally too…Now that the #MeToo movement has come forward, people understand more that it’s pretty gross and uncomfortable.” 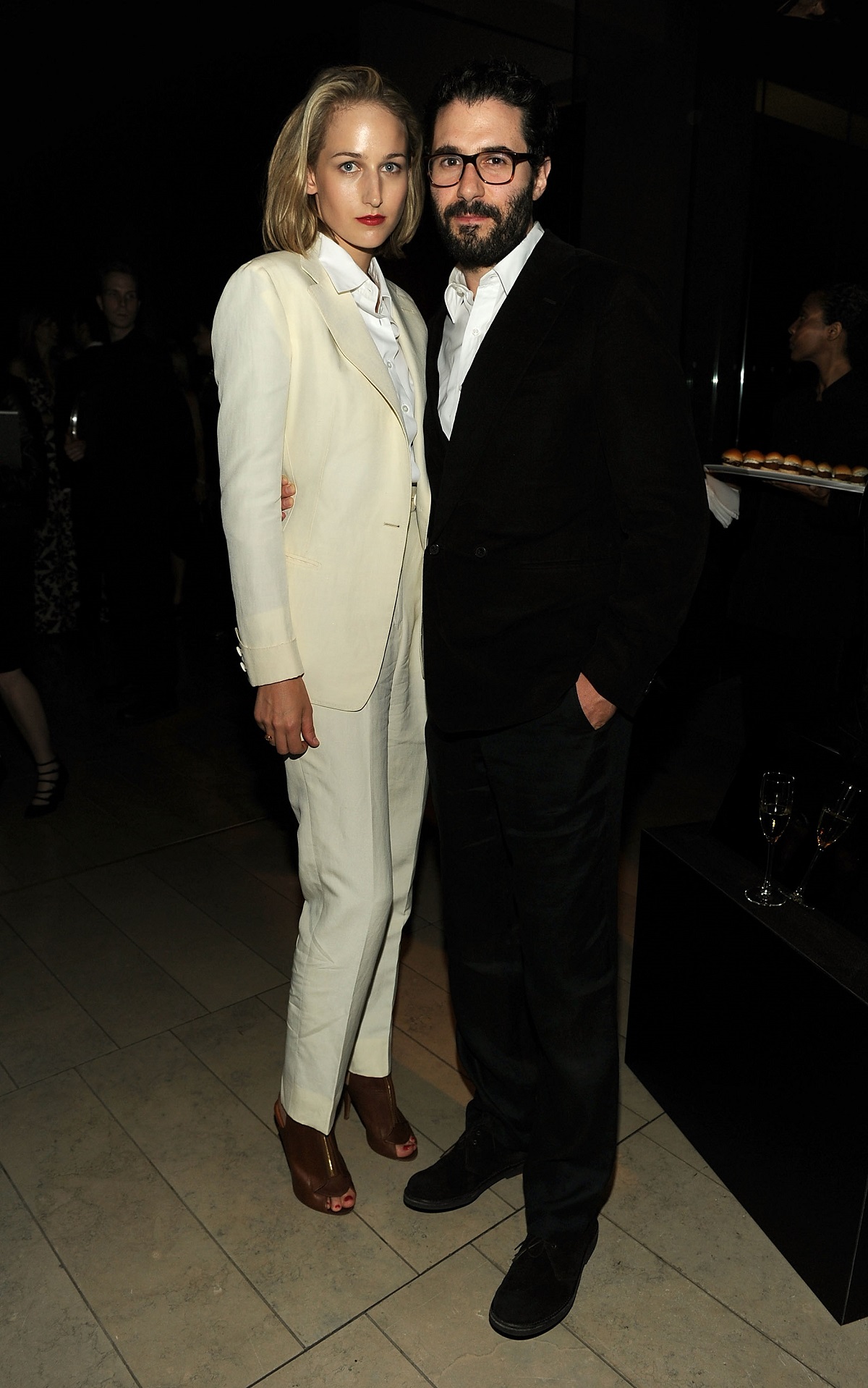 The former actress launched an art career after retiring from movies

While Sobieski might have stopped acting, her dedication to the arts didn’t end with her movie career. Under Leelee Kimmel, her married name, the 37-year-old, New York mom of two launched a successful career in art – which she said was always her true dream.

In a 2018 interview with Artnet News, Sobieski revealed that she had never considered acting her passion. Instead, she had always thought of it as a way to afford her art materials. The former actress painted between takes on the set when she was filming, and she briefly majored in fine art at Brown University.

“Painting was always my goal; I just kept getting distracted with work things and paying bills,” she said of the journey to her art career. Revealing that she had always been an artist, she added, felt like “coming out of the closet” after so many years as an actress.

In fact, Sobieski worked on her visual art – which is abstract, explosively colorful, and often in VR – for about a decade before her solo gallery debut at the Journal Gallery in Brooklyn in 2018. She has since exhibited her work in venues like London’s Simon Lee Gallery, the Anonymous Gallery in Mexico City, New York’s Marlborough Contemporary Gallery, and the Almine Rech Gallery in Paris.

Tags: celebrity, movies
You may also like
Celebrities News