Stevens, 70, was best known for his role on Melrose Place, Fame and A Year in the Life. 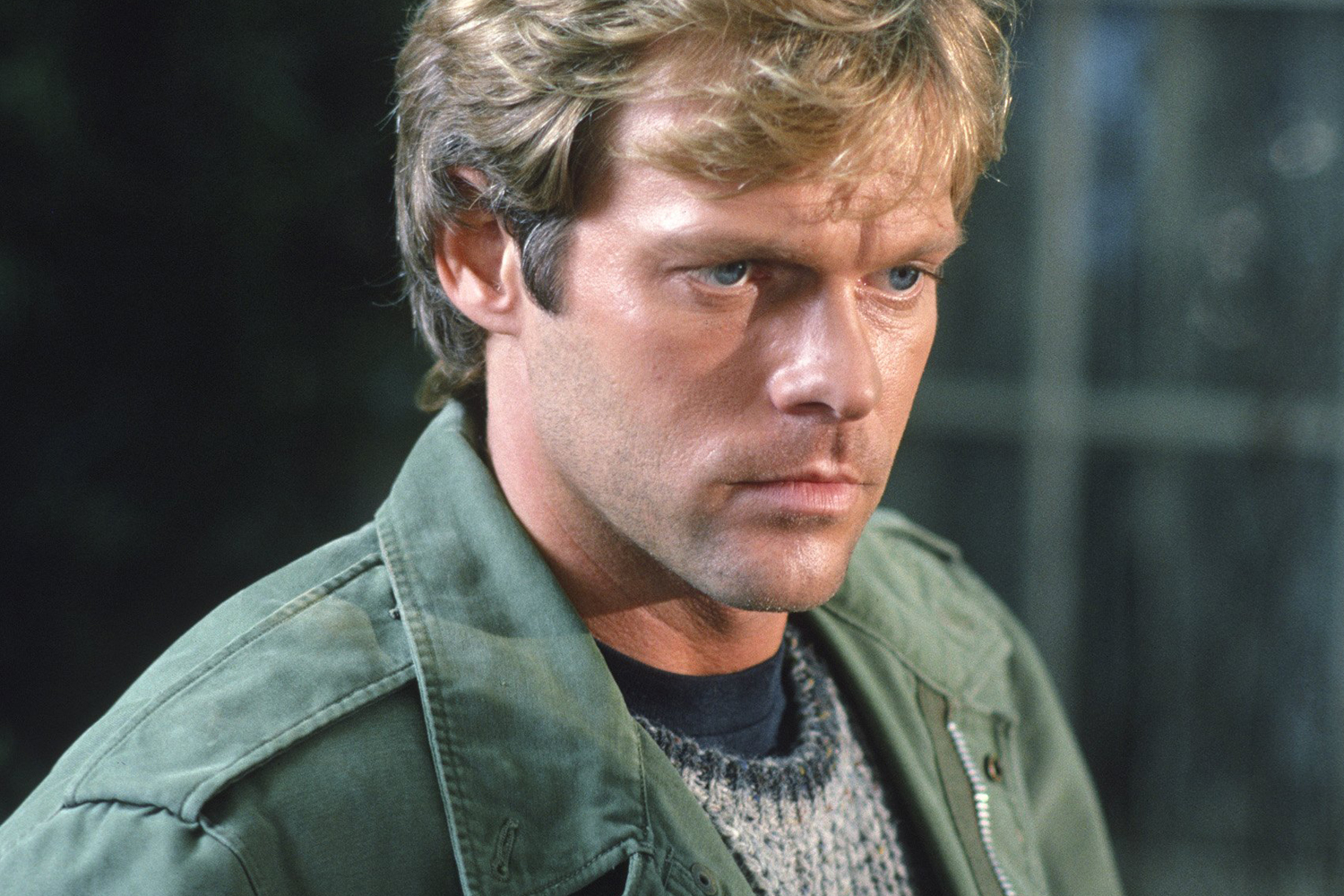 What was Morgan Stevens' cause of death?

A source close to Stevens stated the actor had not been seen by friends or family for some days.

The source stated that Stevens' lack of activity prompted his neighbor to call authorities.

TMZ reported police confirmed to them that when police arrived at Stevens' home, he was found in the kitchen where he was pronounced dead at the scene.

At the time officers suspect no foul play, stating that he most likely died of natural causes.

Who was Morgan Stevens'?

Stevens was best known for Melrose Place on which he played recurring character Nick Diamond.

Stevens also made cameos on several other shows throughout his career.

These include the popular series' Murder, She Wrote, One Day at a Time, and Walker, Texas Ranger. The latter show was Stevens' last TV role. 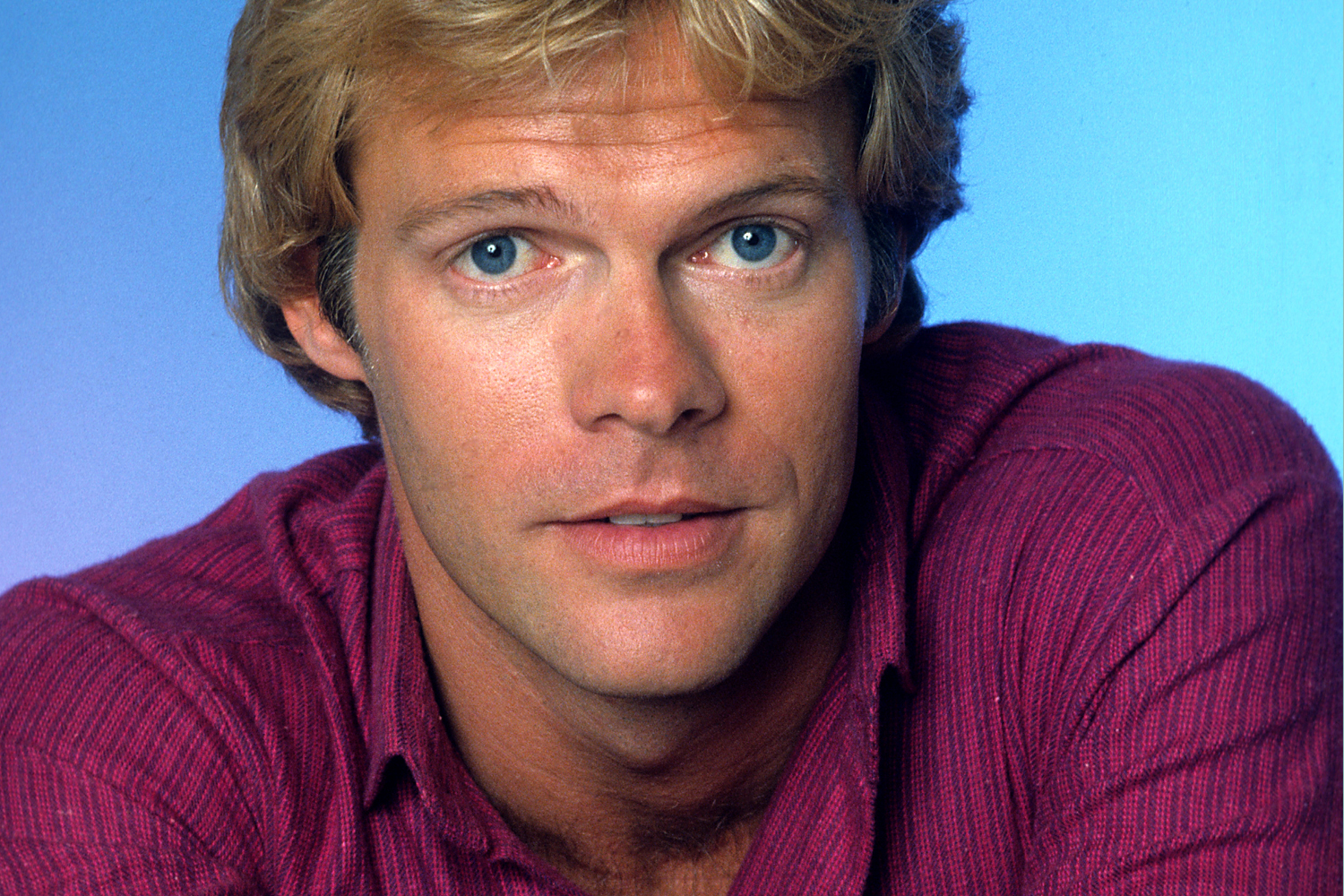 What have peopled said about Morgan Stevens' passing?

After hearing about the Fame actor's passing, many of the star's fans took to social media to re-share the tragic news.

One Twitter user admitted to once having a crush on the actor.

Stevens was born in Tennessee on October 16, 1951 with the full name Calvin Morgan Stevens.

His passion for acting began to take form upon taking part in several Broadway plays.

Stevens' first television gig was in 1979 when he played a role on the revival of Peyton's Place.