GENERAL Hospital’s Jay Pickett shocked fans of the show when it was announced he had suddenly passed.

The star had been starring in the soap opera since 2007. 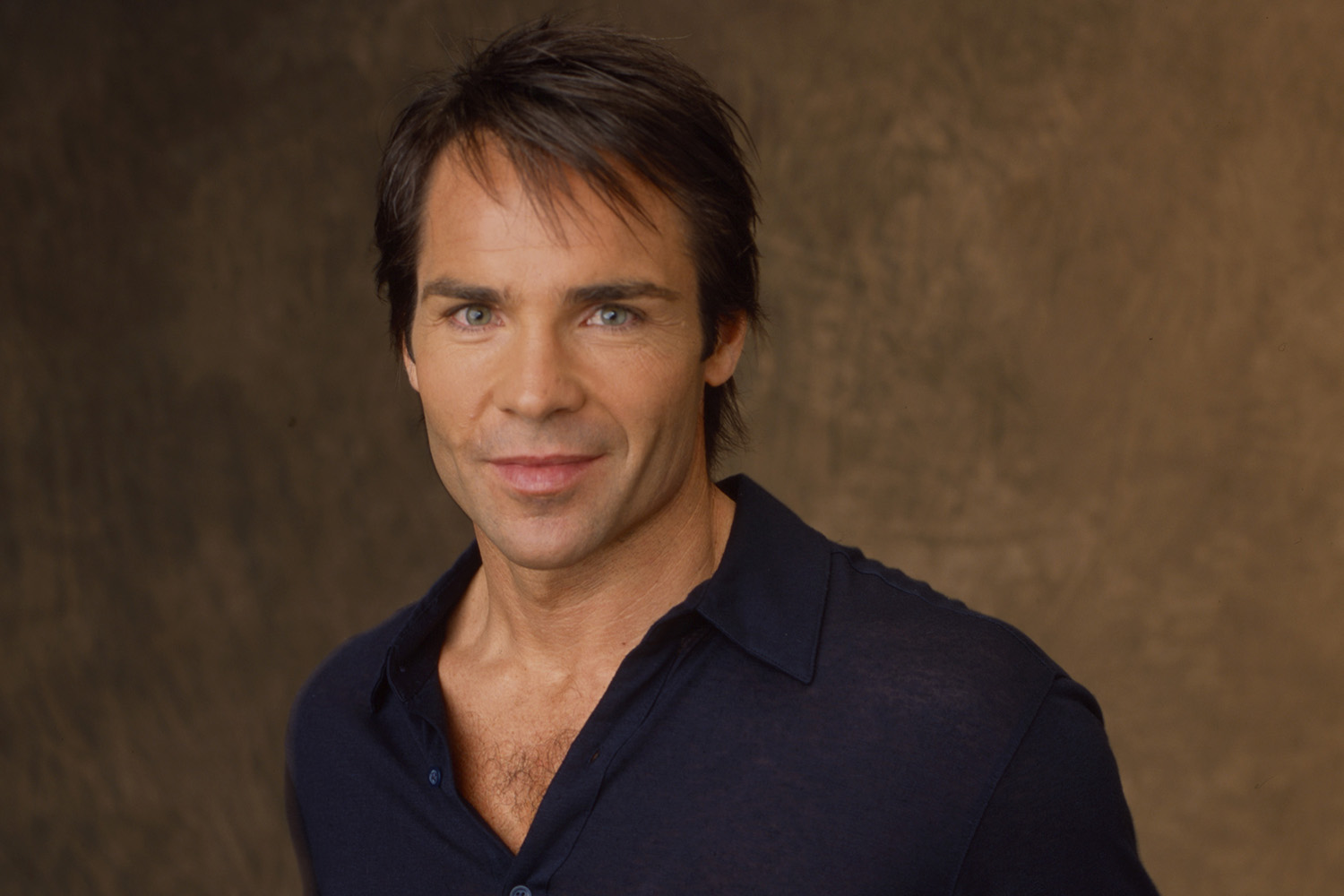 What was General Hospital star Jay Pickett's cause of death?

Jay Pickett’s cause of death has yet to be revealed.

However, actor Jim Heffel claimed that Pickett died sitting on a horse, “the way of a true cowboy.”

Sharing a series of pictures on his Facebook, Jim wrote: “ “Yesterday I lost a good friend and the world lost a great person.

“Jay Pickett decided to ride off into the Heavens. Jay died sitting on a horse ready to rope a steer in the movie Treasure Valley in Idaho." 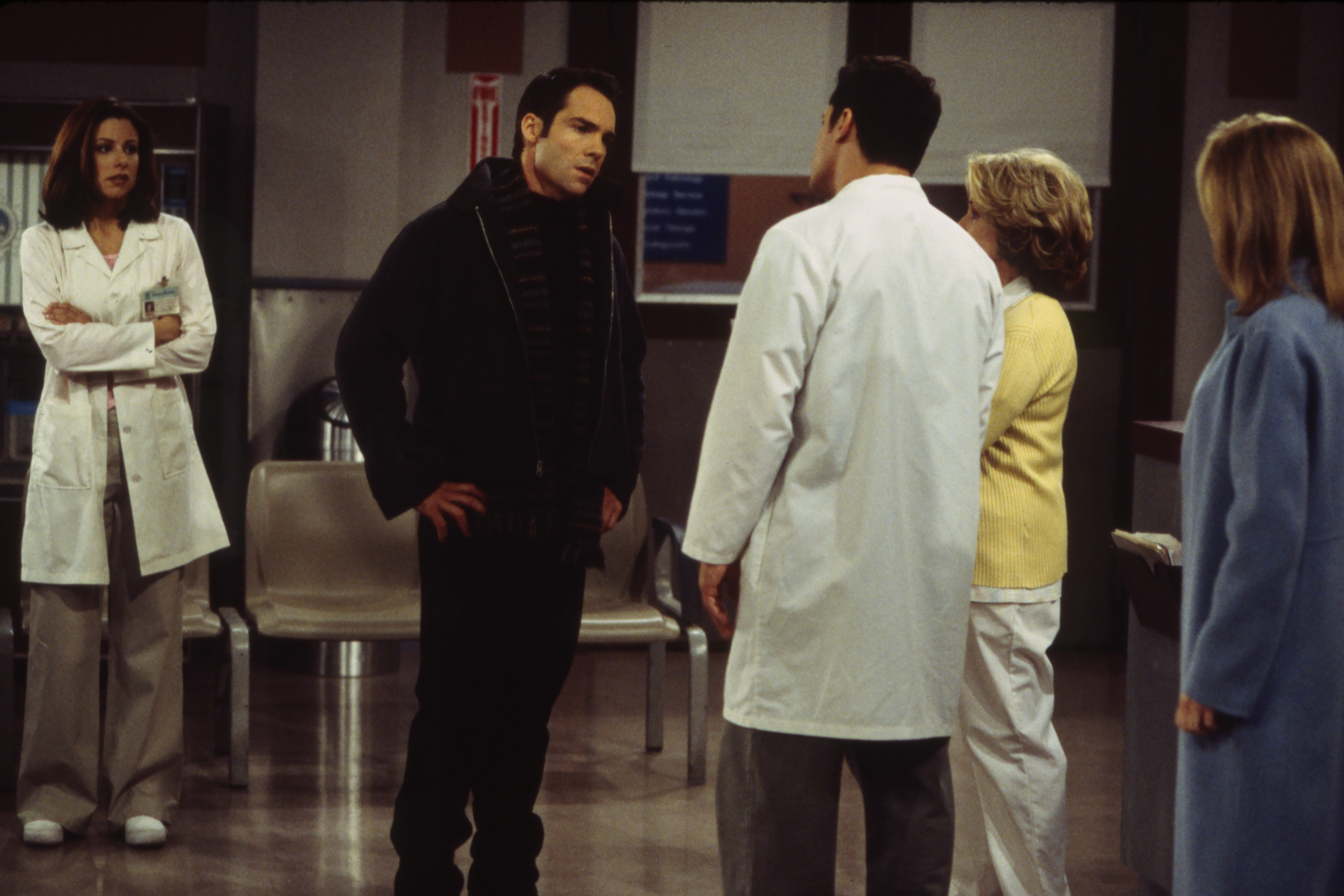 "The way of a true cowboy. Jay wrote the story and starred in it. He was also a co-producer with myself and Vernon Walker.

Adding: "He will be truly missed. Ride like the wind partner."

Who was Jay Pickett?

Pickett was an American actor best known for his various television appearances.

The 60-year-old starred in series like Rags to Riches, Dragnet, Jake and The Fatman, Days of Our Lives, Perry Mason, and Matlock.

He originated the role of Frank Scanlon in the ABC drama Port Charles.

Pickett joined General Hospital as Lorenzo Alcazar in 2006 and then rejoined a year later as the recurring role of Detective David Harper.

He is survived by his wife Elena, their two daughters, Maegan and Michaela, and a son, Tyler.

What did people say about Jay Pickett’s death?

Fans took to Twitter to wish the Pickett family their condolences amid the announcement of the actor’s death.

One user wrote: “I’m totally shocked that one of the awesome actors from @GeneralHospital @PortCharlesNY, Jay Pickett has passed away at the age of 60! RIP and sending prayers for his family and friends.”

Another added: “Jay Pickett — I’m so sad right now. He was one of my favorites on the late great soap #PortCharles.

“Now I just want to go back and watch Frank and Karen in “Time in a Bottle.” RIP Jay Pickett.”

A third replied: “Oh that is sad to hear.”

Stuntman Ardeshir Radepour also posted a tribute on Facebook, writing: “I am so so so heartbroken to find out so suddenly of the untimely passing of a great human being and friend.

"What an honor to work with you and call you a friend. Rest In Peace brother.”

Tags: General, Hospital, Star, was, what
You may also like
Celebrities News