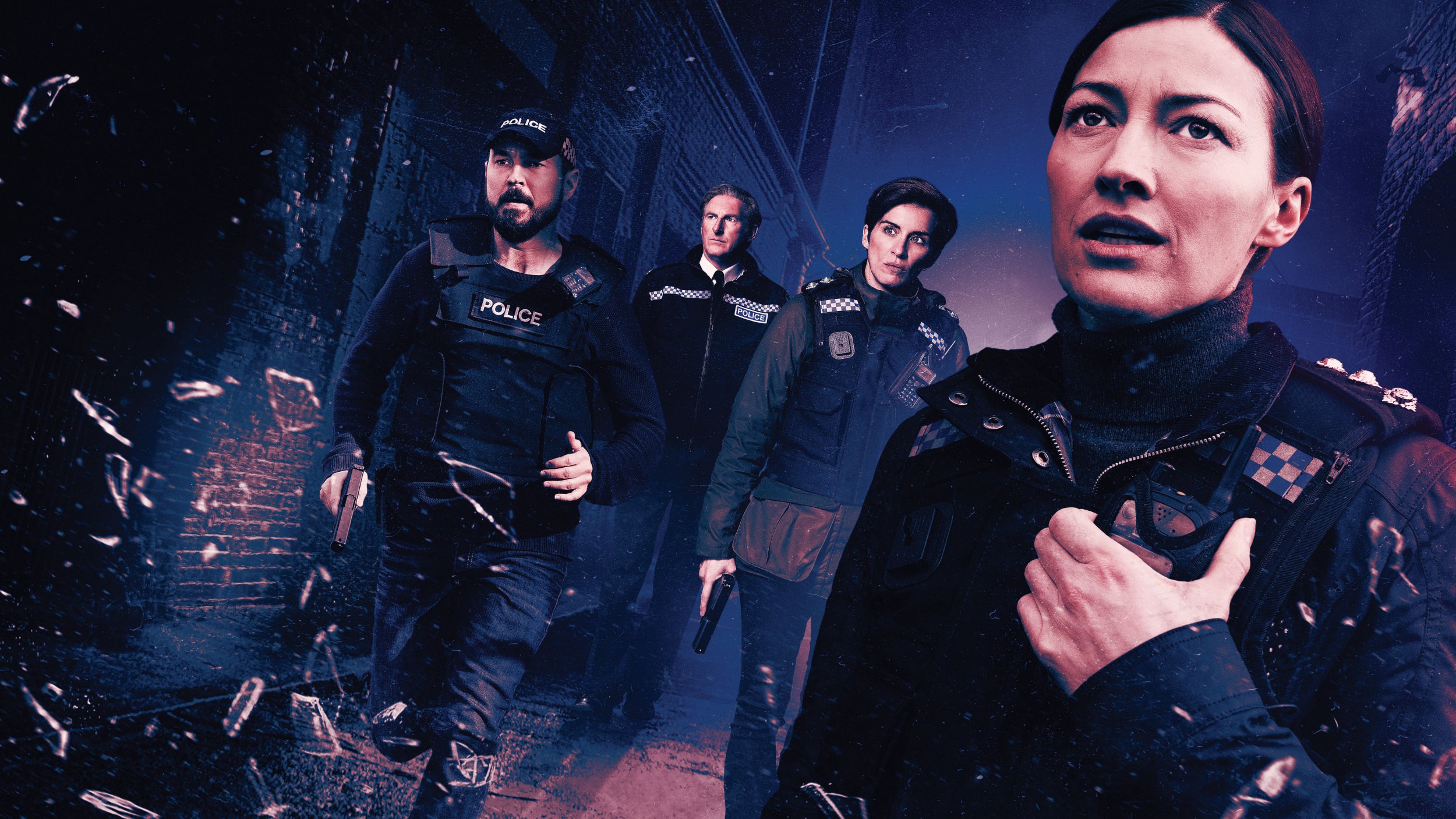 The Line Of Duty series 6 finale is finally upon us, with audiences set to discover who the elusive ‘H’ is.

For the past six weeks, the nation has been glued to television screens following the exploits of the noble (at least we hope) members of AC-12 and their quest to unmask the last bent copper.

Here’s what you need to know to ensure you’ll be sucking diesel ahead of tonight’s closing episode.

What time is Line Of Duty on tonight?

Speculation has been rife over the identity of ‘H’, and it’s been promised that tonight is the night that the final of the four bent coppers will be unmasked.

Line of Duty will be broadcast, as with the rest of the series, on BBC One at 9pm tonight.

The actor portraying ‘H’ will then be on the sofa for This Morning on Monday – and likely the grilling of a lifetime over how their identity was kept under wraps.

Series six is the first time Line of Duty has been extended to a seven-episode run, so expectations are at fever pitch for this extra serving of the BBC crime drama.

Annoyingly, a seventh series of Line of Duty has not yet been confirmed but show creator Jed Mercurio told Radio Times in March that, although Covid complicated things, ‘We would hope that there could be’.

Cast members have also supported the notion of continuing, with Adrian Dunbar (Ted Hastings) telling the press last month that he doesn’t want the show to ‘end like this’.

How long is Line of Duty tonight?

There’s a lot of ground to cover in tonight’s episode – is Jo Davidson (Kelly Macdonald) about to be bumped off in prison? Will Patricia Carmichael (Anna Maxwell Martin) get some sort of comeuppance for being unbearably smug? Will Gail Vella’s (Andi Osho) murder case finally be closed? And has James Nesbitt truly pulled off the jammiest cameo of all time as Marcus Thurwell?

Despite all of this, tonight’s episode is scheduled in its normal 60-minute slot, meaning we’re sure to be in for a white-knuckle ride, courtesy of Jed Mercurio.

Although some accused this series of getting off to a slow start, its many recent twists and turns seem to have drawn everyone back into its web of police intrigue.

Mother of God, we can barely wait.

Line Of Duty series 6 finale airs tonight at 9pm on BBC One.