MEREDITH Vieira has hosted a number of shows including Who Wants To Be A Millionaire and The View.

Vieira's career as both a TV talk show host as well as her work as a journalist has left her with nine Emmys, and an expansive net worth. 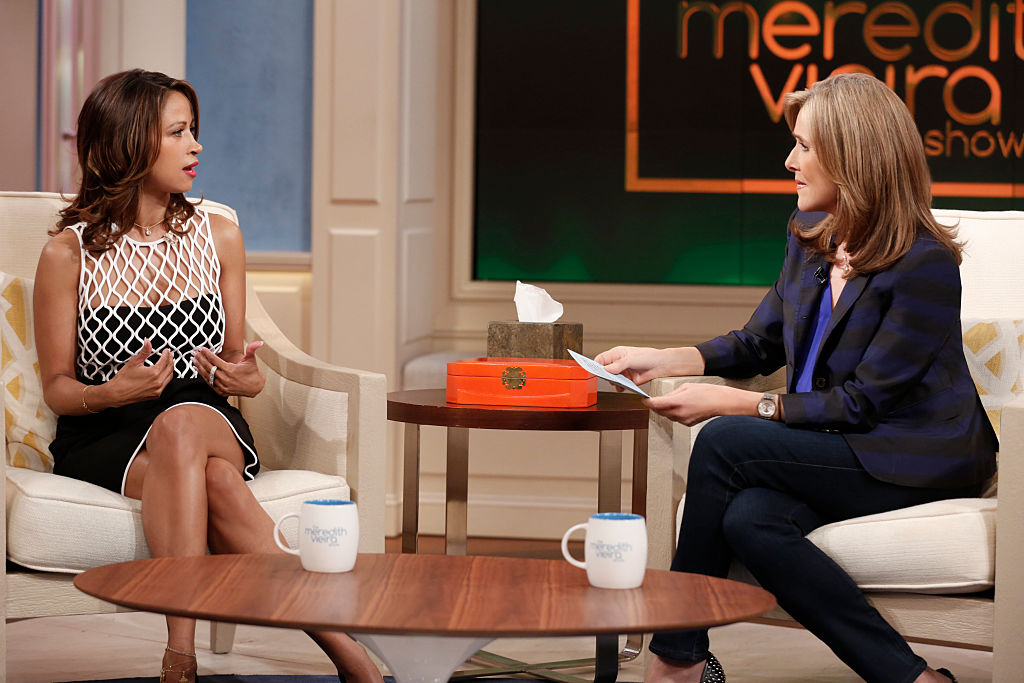 With a career spanning over 46 years, Vieira has been able to accumulate a lot of cash, and as of 2021 her net worth is reported to be approximate $45 million.

Much of that can most likely be attributed to her time as co-host of The Today Show with Matt Lauer. She held that position from September of 2006 to May of 2011. She cited spending time with her family as a main reason for departing. 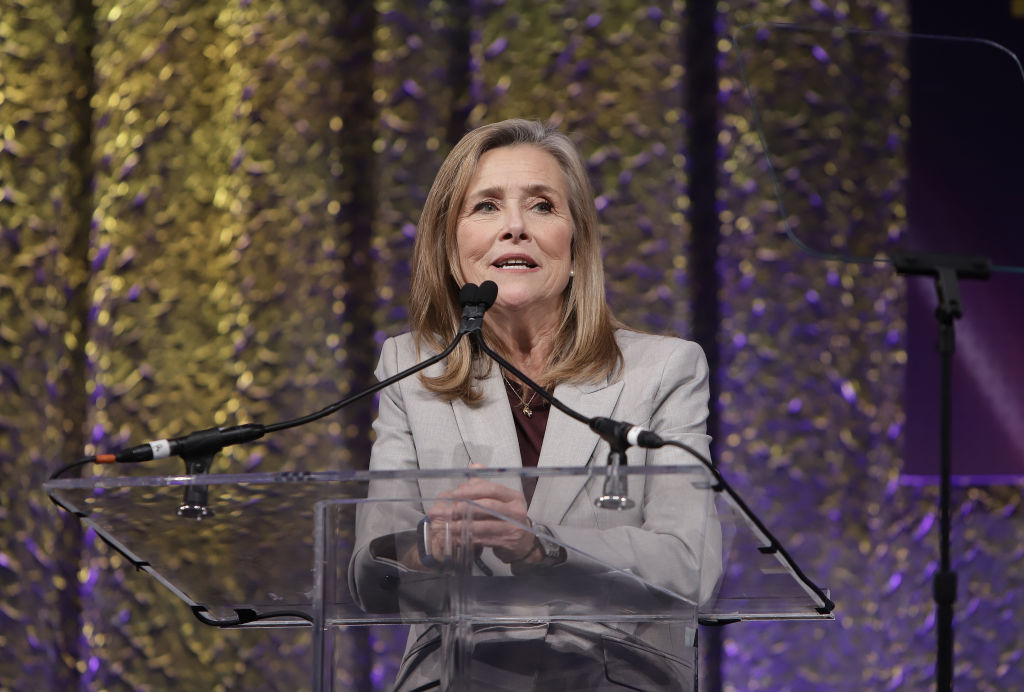 In September of 2014, almost three years after her initial departing, Vieira returned to daytime TV with her own show, The Meredith Vieira Show, which ran from 2014-2016.

When did she co-host The View and 60 Minutes?

Other than The Today Show, Vieira may be most famous for her time on The View, of which she was a co-host from 1997-2006. 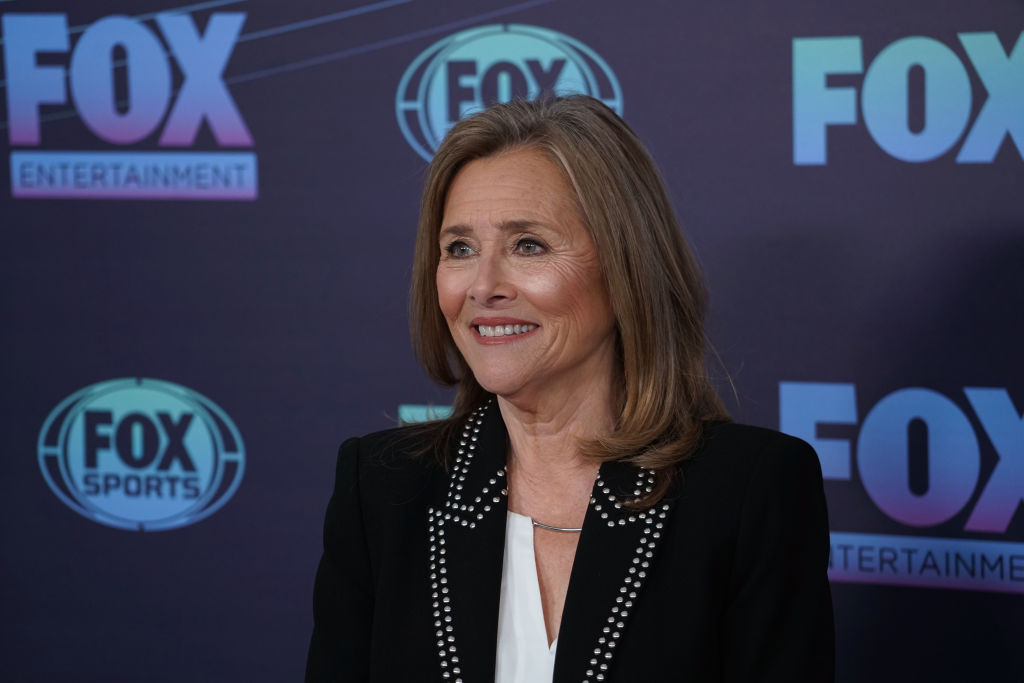 She left the very popular daytime show citing her frustration with the format, finding the show to have become sort of a parody of its original self in the eyes of the media. Less focused on connectivity and more about acting.

Before The View, she was a correspondent at the CBS hit show 60 Minutes from 1989-2001. In her last year she took home her first Emmy for her work on the show. She would go on to collect eight more awards, three of which were at the today show.

What is she up to now?

In the fall of 2019 she was named the host of the ongoing game show 25 Words or Less.

She has also focused on more off the camera work, such as production. Since 2012 she has produced executive produced three documentaries: The Woman Who Wasn't There (2012), Tower (2016) and After the Murder of Albert Lima (2019).