The award was presented in Megan's hometown of Houston, Texas for her contribution to the betterment of the community. 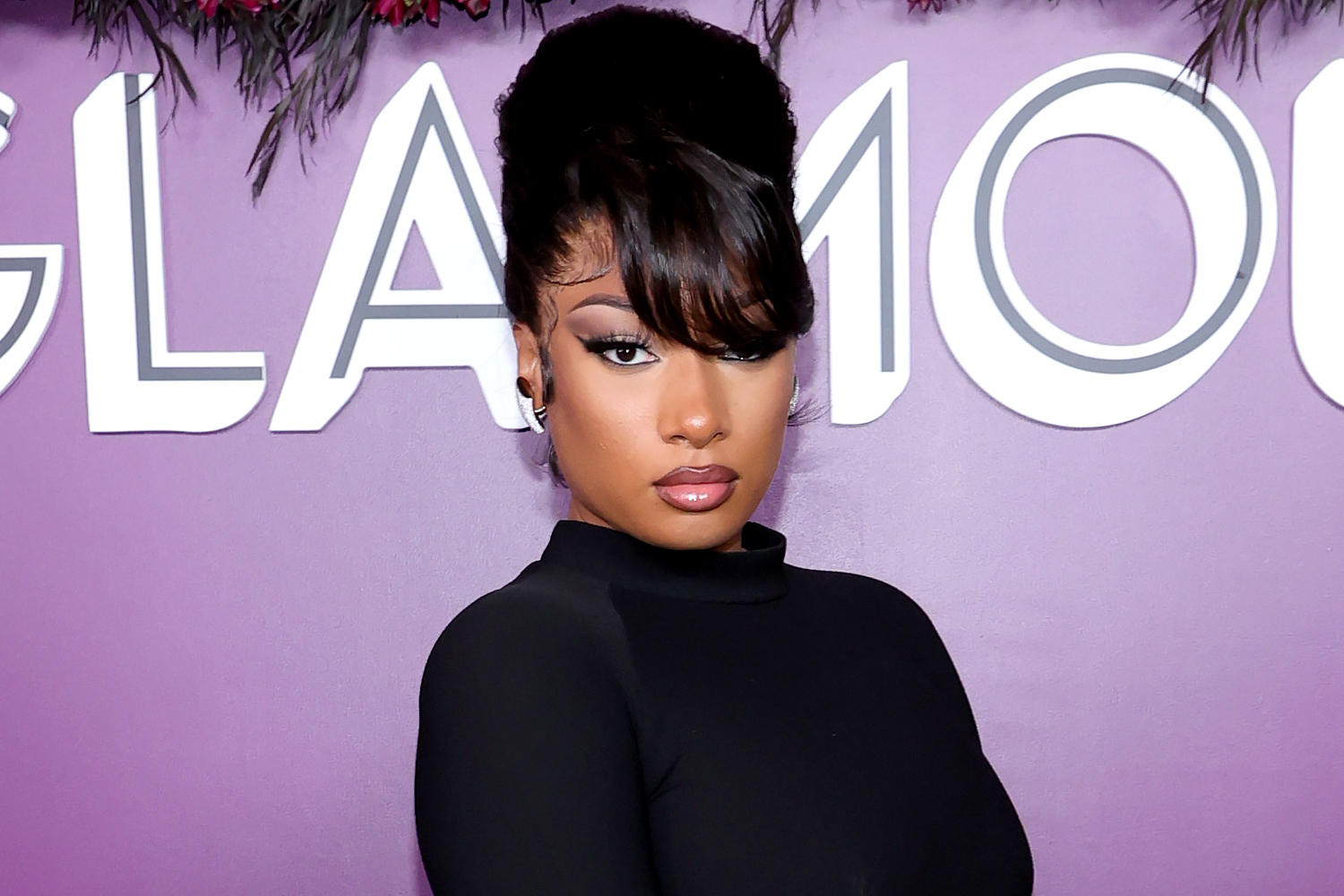 What did Megan Thee Stallion say about her grandmother?

Megan Thee Stallion, whose real name is Megan Pete, accepted the humanitarian award on December 12, 2021, and credited her late grandmother for instilling a sense of value in her.

"My grandma always taught me to be kind and giving," Megan said when she accepted the award.

"I learned that from her. I was raised by very giving women.”

“So I want to dedicate this award to my grandma because she taught me to be the woman I am today."

Megan's grandmother passed away in March 2019, only two weeks after she lost her mom to a brain tumor.

How did her grandmother die?

The only known details of Megan's grandmother's death were that she had passed away only two weeks after her mother.

However, Megan, 26, has spoken out about the passing of the two women who shaped her life.

In December 2019, Megan posted a video on Instagram saying she was having a tough time on the first Christmas without her mom, Holly Thomas, and her grandmother.

“This year I lost my mom and my grandmother in the same month,” she said in the 2019 video.

“Although all these positive things have been happening to me, and I’ve been trying to do good, been trying to keep a smile on my face, stay strong, to stay happy for me and my other grandmother and the rest of my family, it’s pretty hard."

Megan's mother and grandmother passed away just as her musical career was taking off.

At the time, the deaths resulted in conspiracy theories as people, including former NFL running back Larry Johnson.

Johnson tweeted it was a “coincidence” that Megan’s mom had passed away just as she was becoming a known artist.

Megan responded to Larry on Twitter and said, “Just because YOU found out about me around the time my mother passed does not make what you are saying accurate.

“I’ve been grinding for so long and would appreciate if you weirdos on the internet would stop trying to associate my mother having A BRAIN TUMOR with the f***ing devil." 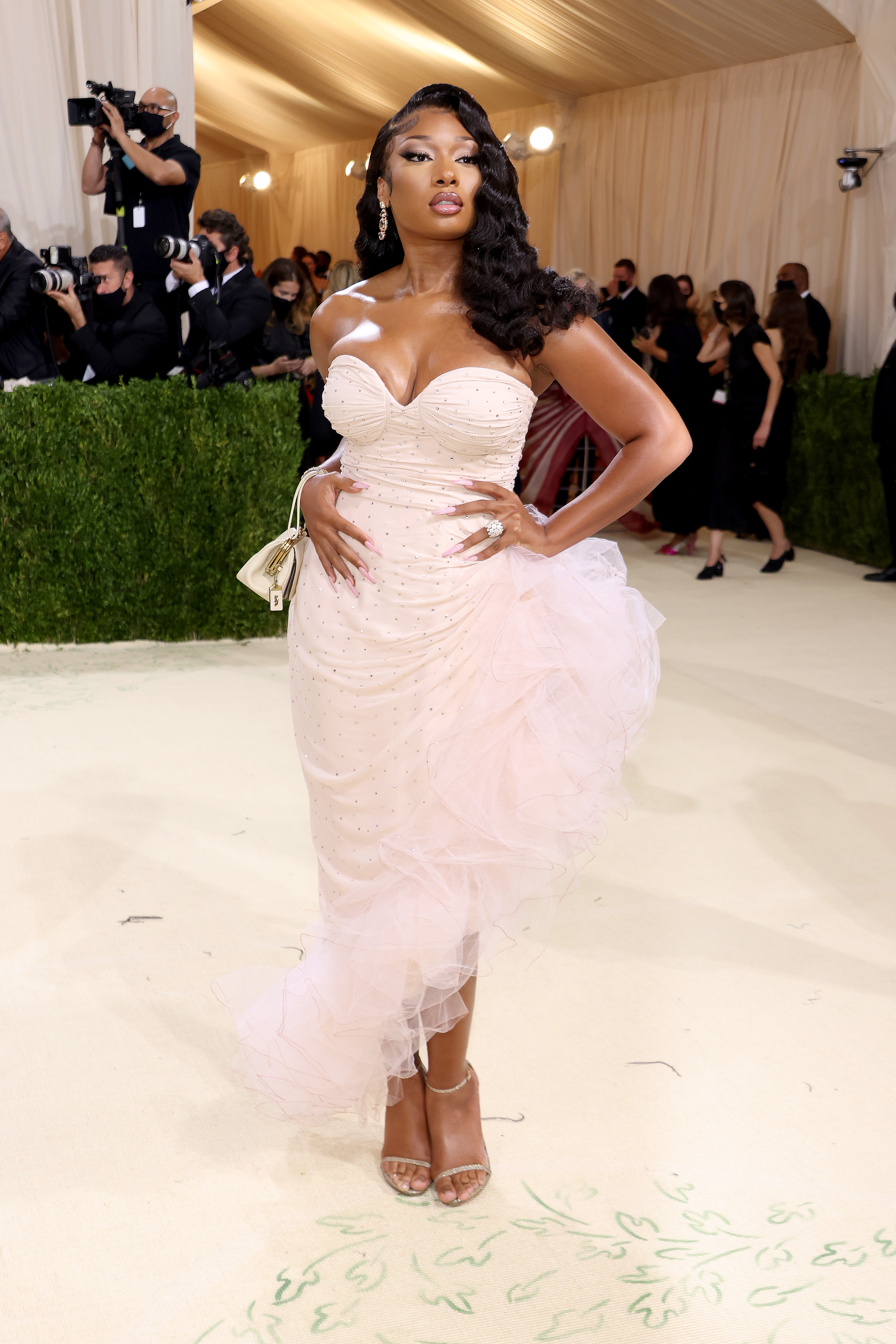 What was Megan Thee Stallion's relationship with her grandmother like?

Megan boasted a happy relationship with her late grandmother who was a pillar of inspiration for her.

She has previously said her mom and grandmother were her number one supporters, according to iHeart Radio.

Megan graduated from the College of Pharmacy & Health Sciences at Texas Southern University in December 2021 and told People she pushing forward for the independent women who raised her.

The majority of her strength comes from her mom and both of her grandmothers, and she said she aspires to bring that level of independence into her life.

"I’ve always seen strong women making it work," she said. "So I’ve always wanted to have that same drive the women in my family have.

“… I want my big mama to be proud. She saw me going to school before she passed. … I’m doing it for me, but I’m also doing it for the women in my family who made me who I am today.”