CANDADIAN supermodel Linda Evangelista has revealed she has been left 'unrecognisable' after cosmetic surgery went wrong.

Here's everything you need to know about the CoolSculpting surgery that left Evangelista permanently deformed. 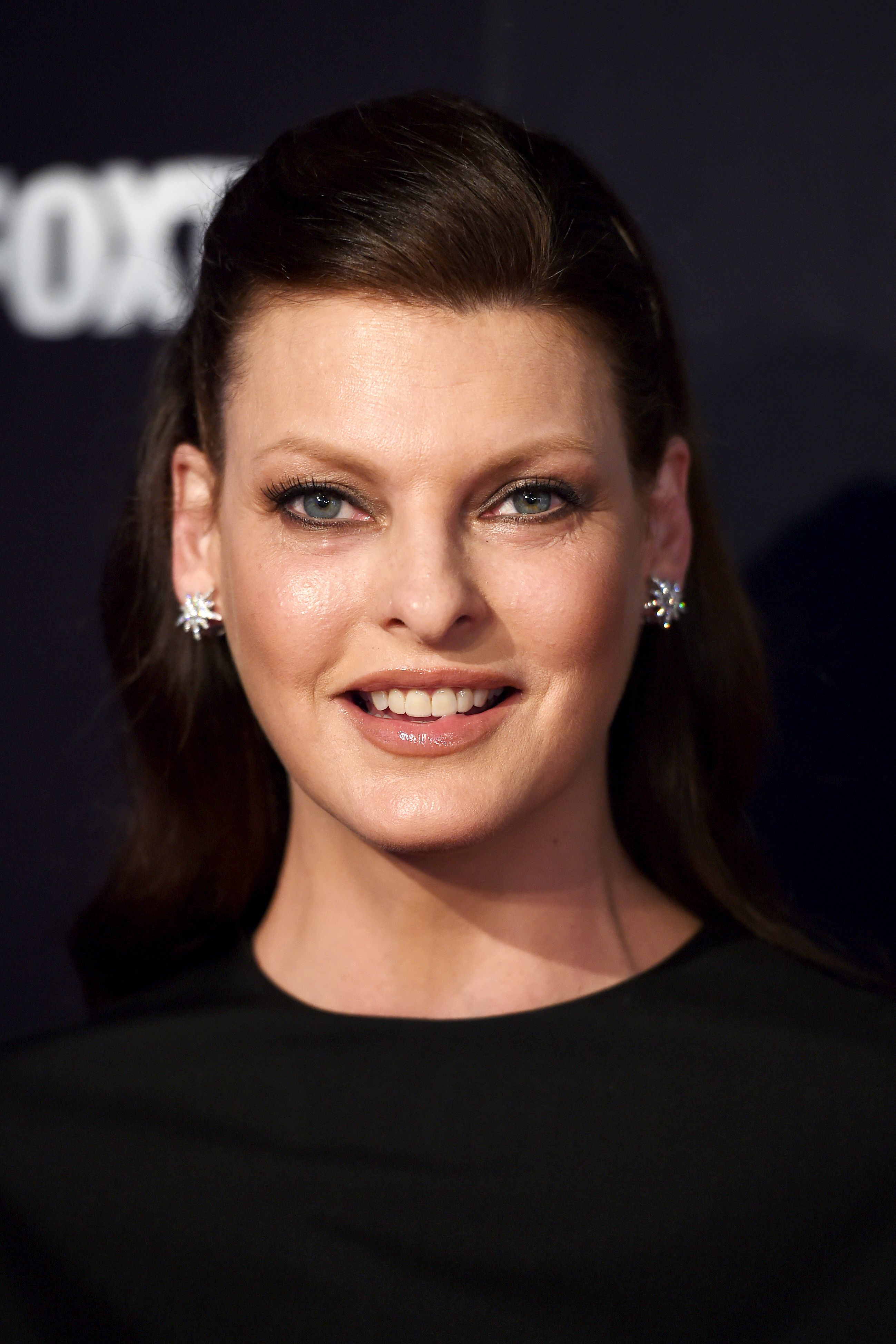 What did Linda Evangelista look like before and after CoolSculpting surgery?

Since undergoing the cosmetic surgery five years ago which left her with extremely rare side effects, Evangelista has kept a low profile and has rarely afforded the public a glimpse of her face.

The 56 year-old has posted a small number of posts of her herself on social media, although her face is often obscured by hats, sunglasses and headscarfs.

However, fans have been able to spot some difference in the supermodel's appearance pre and post surgery. 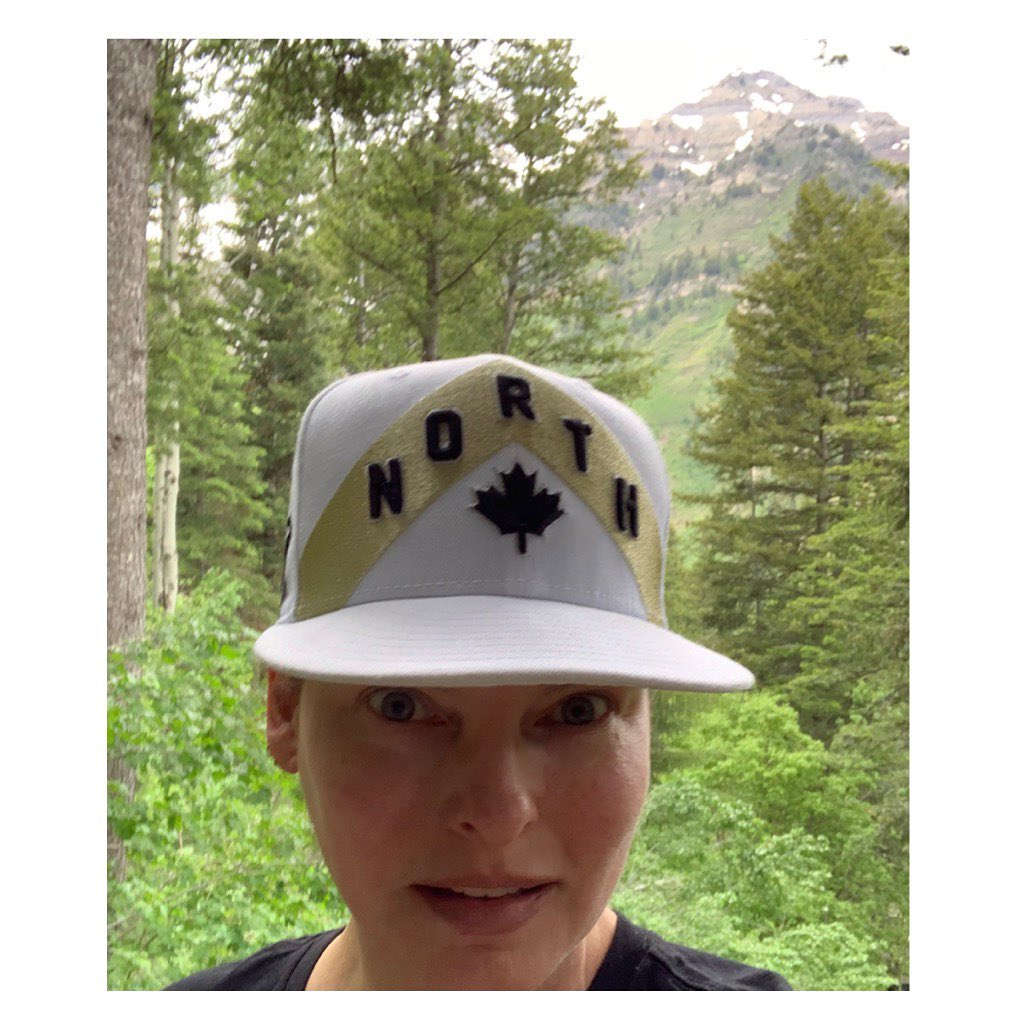 What has Linda Evangelista said about her CoolSculpting surgery?

Evangelista took to Instagram to explain to her 900,000 followers the effect the botched surgery has had on her life.

Evangelista said: "I took a big step towards righting a wrong that I have suffered and have kept to myself for over five years.

"To my followers who have wondered why I have not been working while my peers' careers have been thriving, the reason is that I was brutally disfigured by Zeltiq's CoolSculpting procedure which did the opposite of what it promised.

"It increased, not decreased, my fat cells and left me permanently deformed even after undergoing two painful, corrective surgeries."

The supermodel said she has been left unrecognisable and has developed Paradoxical Adipose Hyperplasia (PAH) which she was not informed was a risk before she had the procedure.

She added: " PAH has not only destroyed my livelihood, it has sent me into a cycle of deep depression, profound sadness, and the lowest depths of self-loathing."

Evangelista is planning a lawsuit against the company behind the operation, which she hopes will allow her to move forwards with her life.

She added: "I'm so tired of living this way. I would like to walk out my door with my head held high, despite not looking like myself any longer."

What is CoolSculpting surgery?

CoolSculpting is a non-surgical procedure which uses cold temperatures to reduce deposits of fat in specific areas of the body.

The cosmetic procedure, also known as fat-freezing, has been growing in popularity in recent years after being approved in 2010.

The procedure was developed after scientists noticed fat degradation occuring in the cheeks of children who were eating ice pops.

The treatment requires multiple sessions and it takes around two to four months for patients to begin to see the results.

Typical side effects of the procedure include swelling, bruising, aching and itching, although severe side effects such as those experienced by Evangelista that require correction are extremely rare.

Tags: CoolSculpti, Linda Evangelista
You may also like
Celebrities News