Fans officially get to meet Young and her admirers on season 18 of The Bachelorette, premiering on ABC on Tuesday, October 19, at 8 p.m. ET. 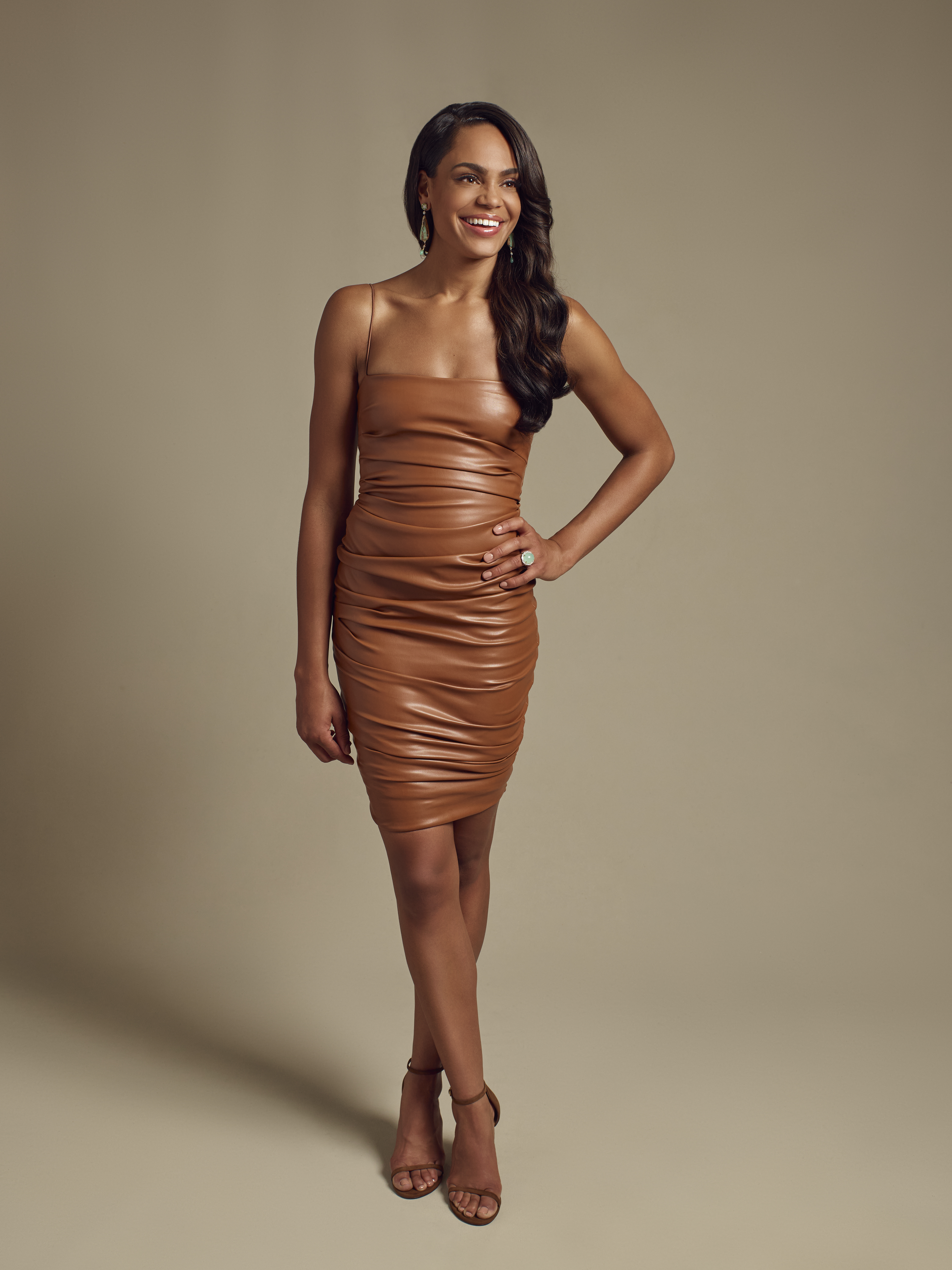 Did Michelle Young appear on The Bachelor?

Michelle Young gained national recognition as the runner-up on Matt James's season 25 of The Bachelor. 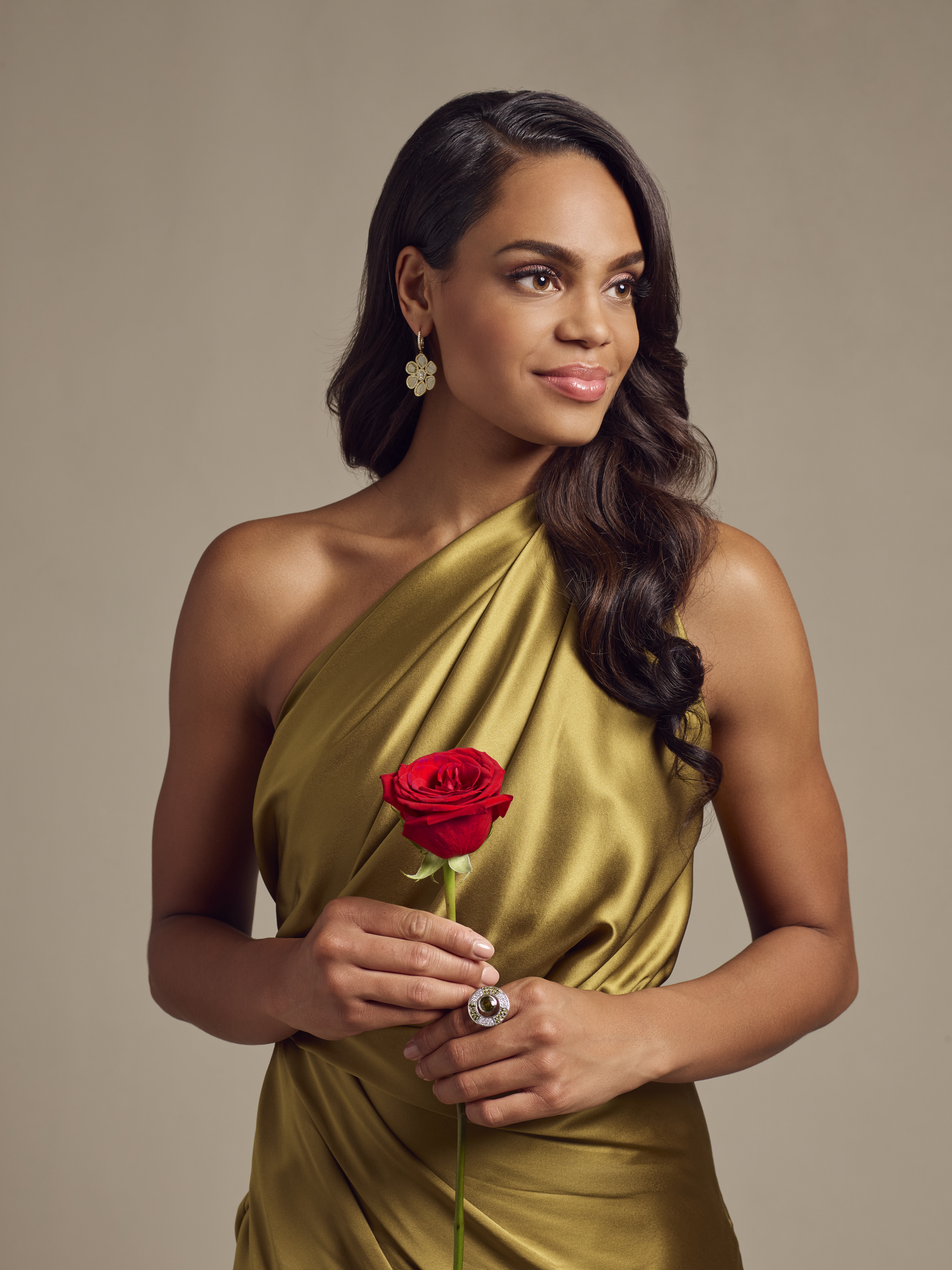 Young was sent home before the final ceremony leaving her devastated. She confronted Matt James, 29, on After the Final Rose in March.

“I had to walk away without closure, and I had to fill in the gaps of what our relationship really was, and I wasn’t OK. I wasn’t OK at all," Young said, "It was a conversation so that I could have my inner peace when I left Pennsylvania, and you said no.”

Following this closure after Matt apologized to Michelle, ABC announced they were giving both Young and fellow season 25 alum Katie Thurston a chance to find love on The Bachelorette.

What college did Michelle Young attend?

Michelle Young played basketball at Woodbury High School, and went on to attend Bradley University, where she played division I basketball on an athletic scholarship.

She graduated from Bradley, a private university in Peoria, Illinois, in 2015 with a degree in elementary education.

Michelle Young, before going on ABC's The Bachelor, was a 28-year-old elementary school teacher in Minnesota.

Tags: Bachelore, College, Did, the, what
You may also like
Celebrities News