NAUGHTY Boy is facing his biggest challenge yet in the I'm A Celebrity castle.

But some viewers may not know that the star campmate is actually a Grammy Award winning music producer. 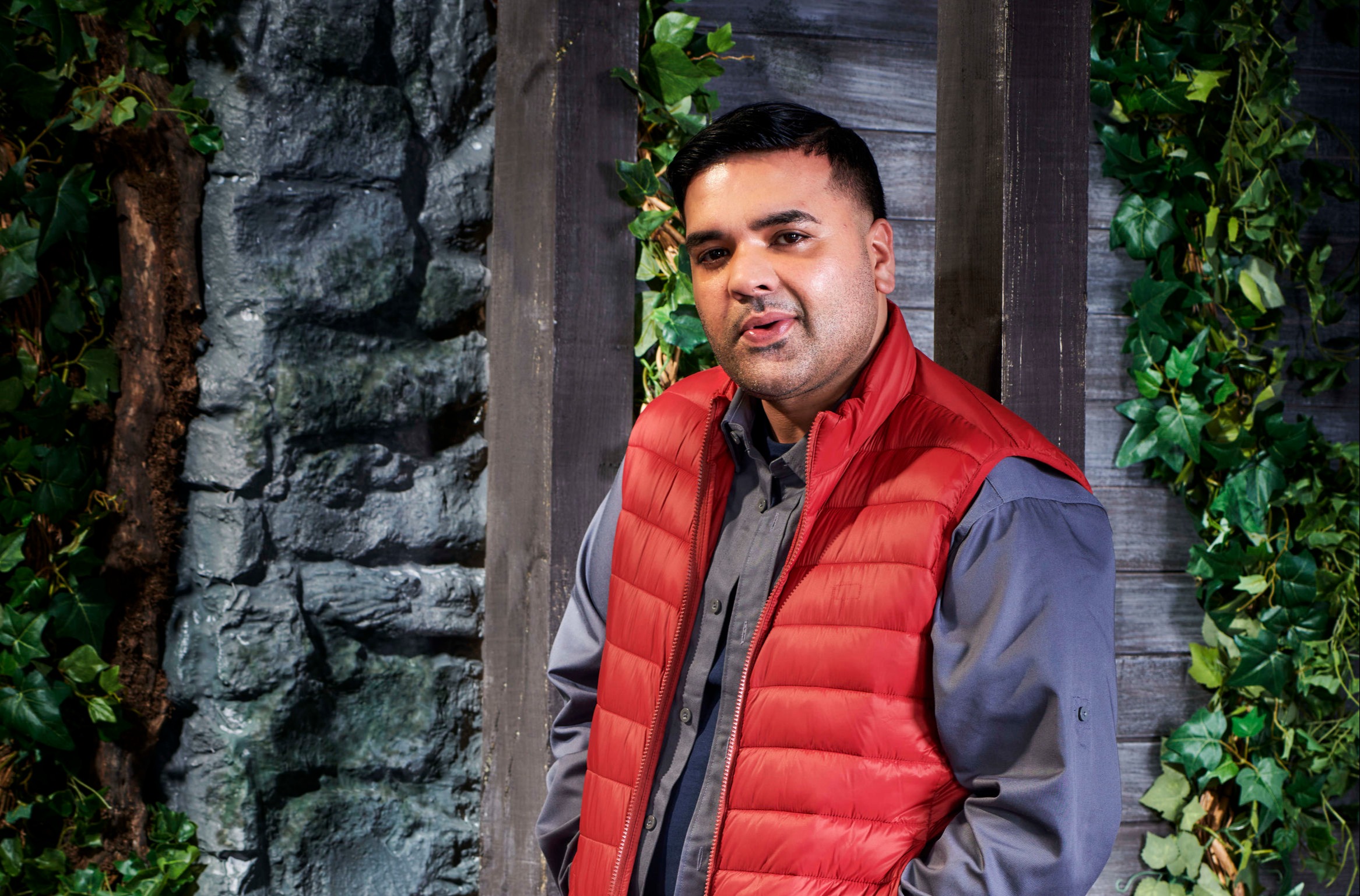 What are the five best songs by I'm A Celebrity's Naughty Boy?

It was released in May 2013 as the second single from his debut album Hotel Cabana (2013).

The song also appears on the deluxe version of Sam's debut album In The Lonely Hour (2014).

The track reached Number One in the charts.

Naughty Boy's 2015 track Runnin' (Lose It All) was also a huge hit and featured Queen B herself, Beyoncé.

One thing memorable about this song was the iconic music video which was directed by Charlie Robins.

It depicted a woman and a man chasing each other underwater.

Naughty Boy's next biggest song was Lifted and featured vocals by Emeli Sandé.

It was released in August 2013 and was the third single from his debut album, Hotel Cabana.

An alternate version of the song, featuring a rap from Professor Green is included on the album as well as the original song.

The song was released in October 2012 and again featured vocals from Emeli Sandé.

The song was included on the American version of Emeli's debut album, and as a bonus track on the re-release of her debut album, Our Version of Events.

The track was used as the intro music to Sky Sports 2013 Ashes Cricket Coverage.

Home features vocals from RØMANS, who is signed to Roc Nation.

The song was released as a digital download in July 2014.

The music video features life through the eyes of a dog.