US Brits love a quiz or a game show don't we?

Whether it's The Chase, Who Wants to be a Millionaire? or The Weakest Link, we can't get enough of watching people test their brain cells, as well as our own. 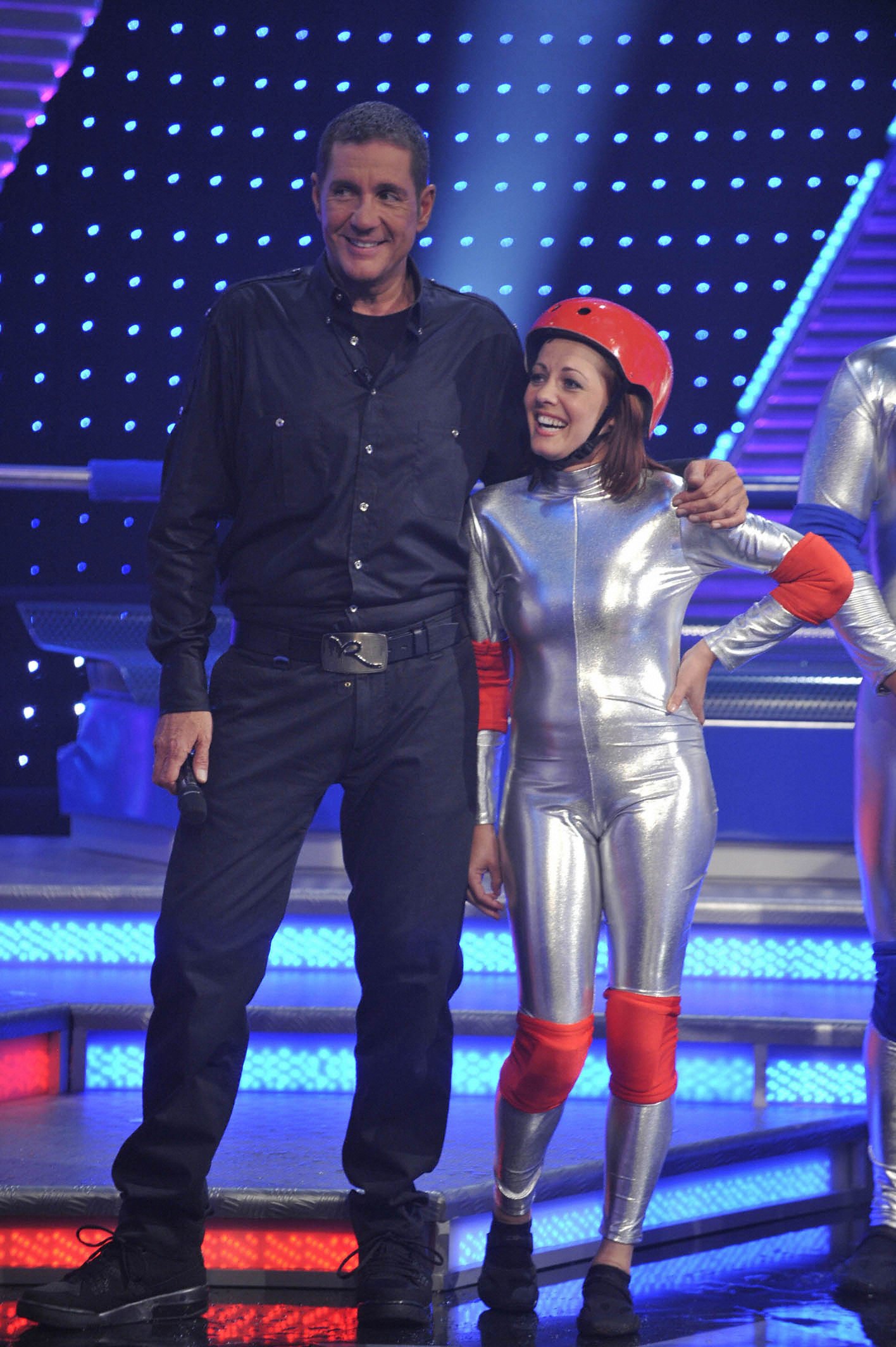 But for every successful show – whether that's daytime or prime time – there have been many that have been cast aside and erased from our memories.

Whether it's because they were genuinely awful, or that they didn't hang around for long, here's a reminder of some of the game shows you may have forgotten about.

The Colour of Money 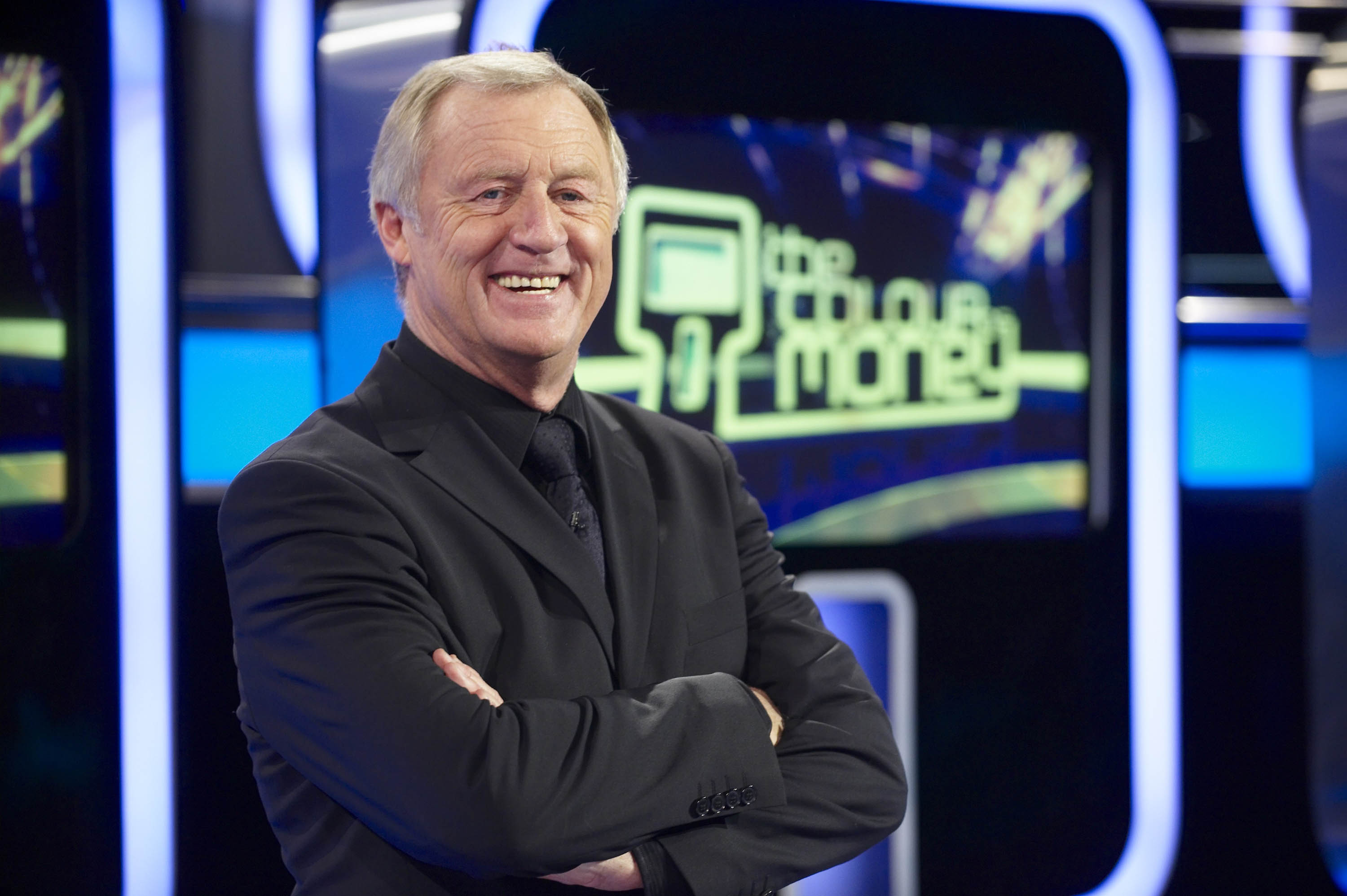 Chris Tarrant had unbelievable success as the host of Who Wants to be a Millionaire? but the same could not be said for his other ITV show, The Colour of Money.

The series aired for just one series in 2009, with eight episodes being recorded but only seven of them making it to air because of poor viewing figures.

The premise saw a contestant faced with 20 'cash machines', each of which were assigned a colour.

The player had to choose a machine – and often clutch at straws to give a reason why they had chose magenta or aquamarine – and then hold their nerve to see if they could get money out of it before it went bust.

Each machine was loaded with a different amount of money ranging from £1,000 to £20,000 and it would tick through the amount until it reached its limit.

At the beginning of the game, the contestant selected one of three "cash cards", each of which was credited with a value of £50,000 or higher in multiples of £1,000.

The contestant ran the selected card through a reader to reveal its value, which became their target for the game, and in order to win the target amount, the contestant had to bank enough money to reach it within 10 turns or forfeit it. 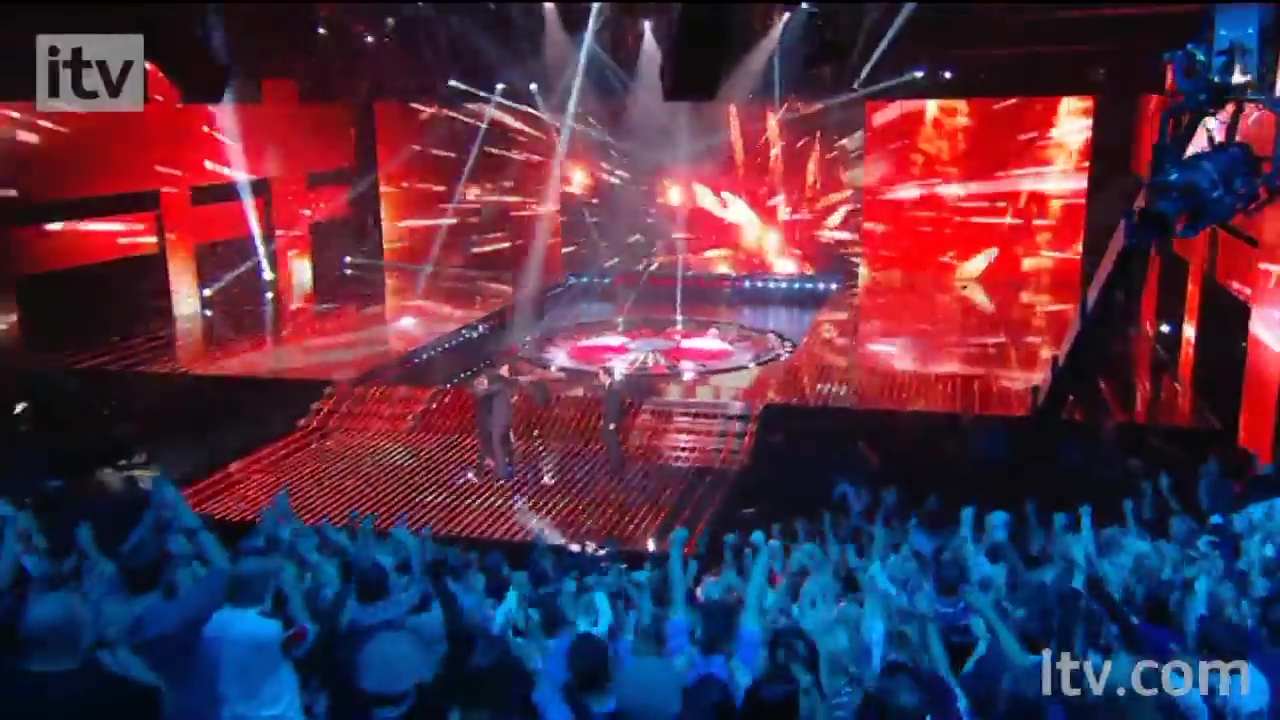 Ant and Dec can do no wrong for many viewers, but the Geordie duo suffered a rare misfire with their 2011 game show.

The show had a relatively straightforward premise, with contestants in each round choosing red or black.

Anyone who chose the wrong colour were eliminated, and whilst most rounds varied, there were two standard rounds in each live final.

One was 'Duel',where the final two players went head to head, and the final round where the winner chose a colour on a giant wheel that resembled a roulette wheel.

The show only aired for two series from September 2011 to September 2012 and faced some controversy when it was revealed one of the show's million pound winners had a criminal record. 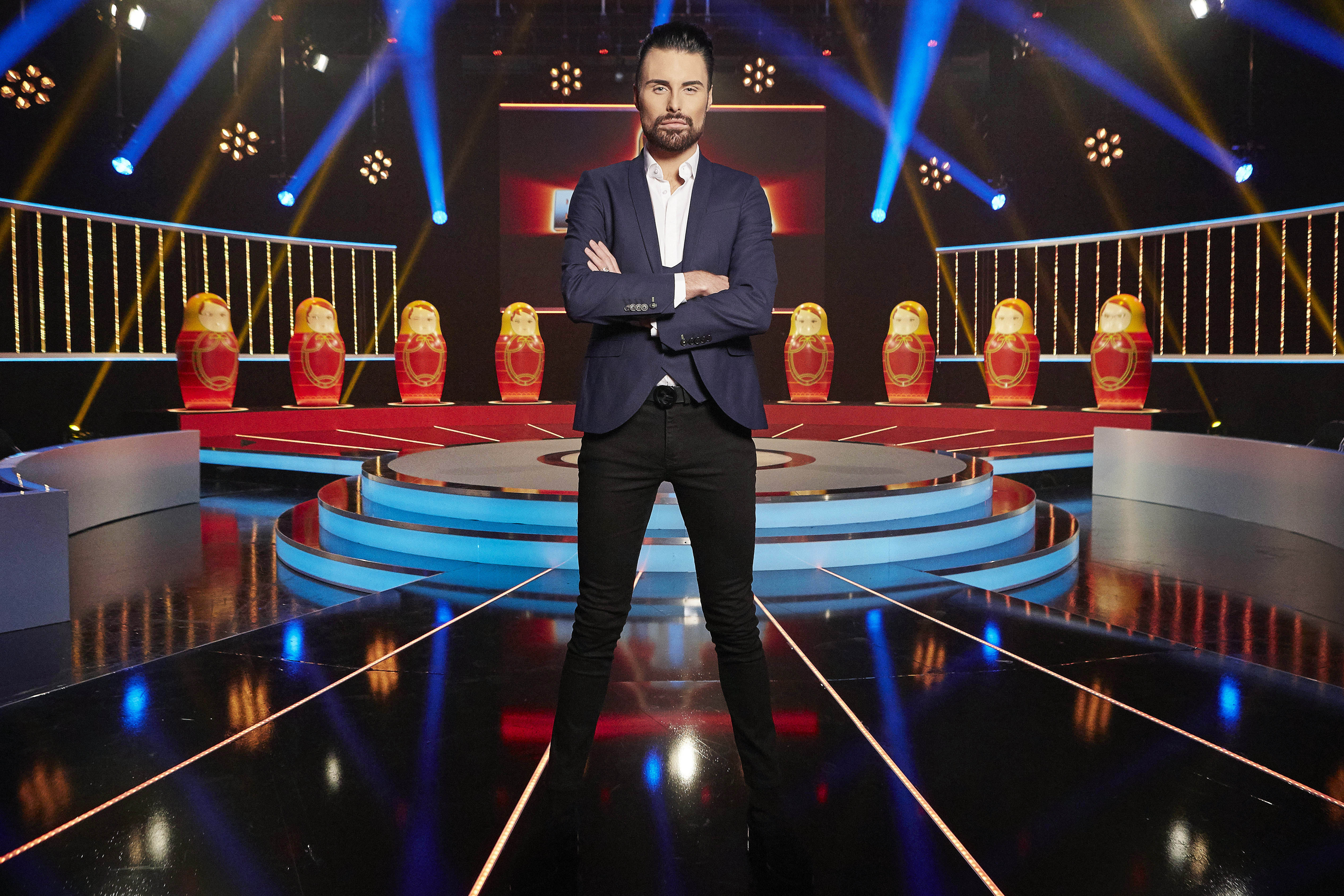 Rylan Clark has had a stellar TV career since finding fame on The X Factor but sadly, his first foray into game show hosting didn't take off.

Babushka aired for one series in 2017 and was based on the babushka or matryoshka doll.

The show saw 10 large versions of the doll set up in a studio, with the team of two choosing eight out of the ten dolls to open in turn.

If the players got a true or false question correct they chose a doll to open and then decided whether to keep opening the smaller dolls inside or if they didn't want to push their luck.

Hole in the Wall 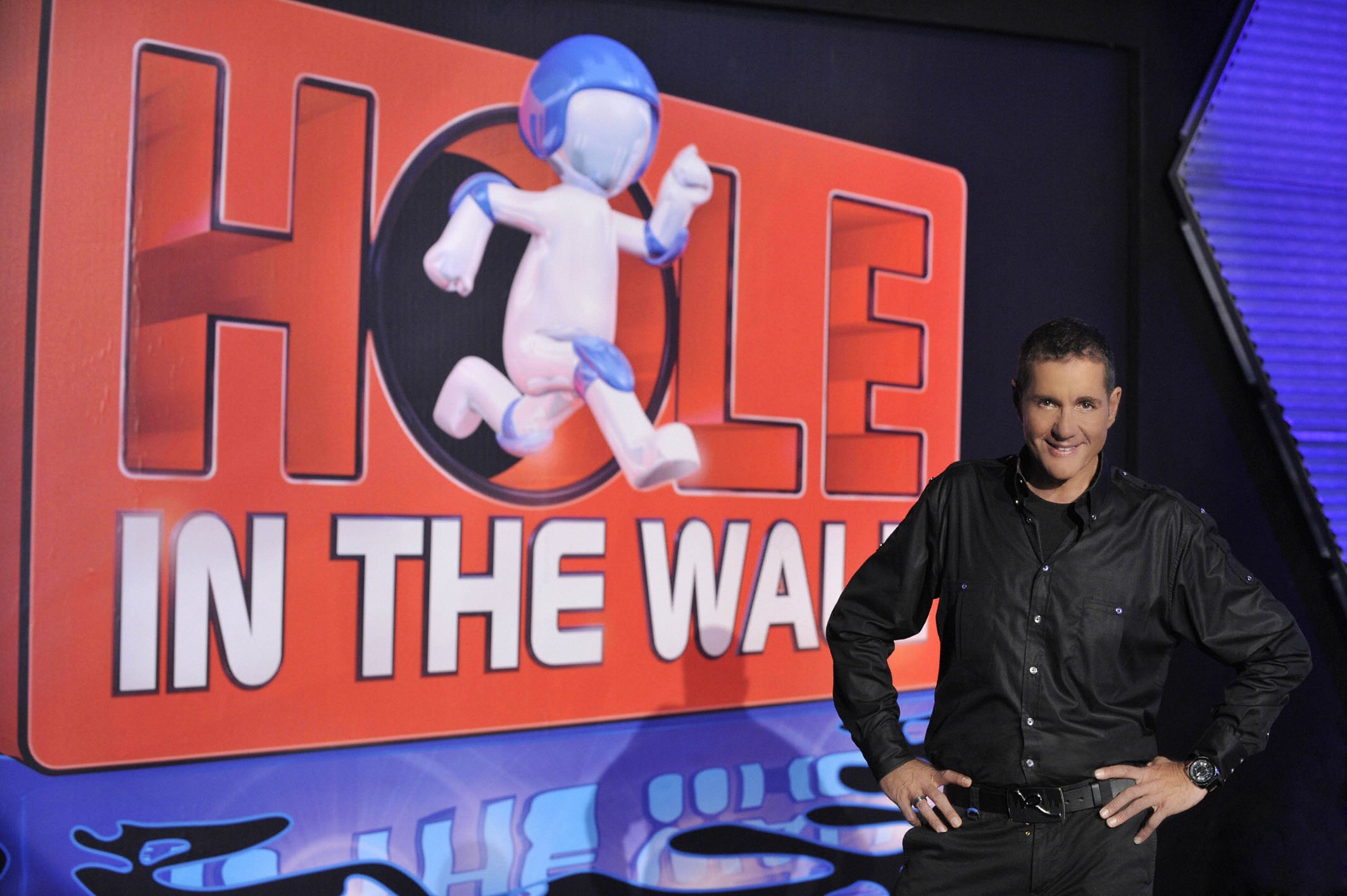 This BBC show ran for two series from 2008, with the late, great Dale Winton hosting the first set of episodes, with Anton Du Beke and Darren Gough as team captains.

The show saw the captains and a group of celebrities contort themselves to fit through holes of various shapes cut into a moving wall.

The players had to quickly get into position to get through the wall, otherwise they would be knocked into a swimming pool in front of them.

They would start the game by shouting 'Bring on the wall!' and the winning team took away £10,000 for charity.

It's Now or Never 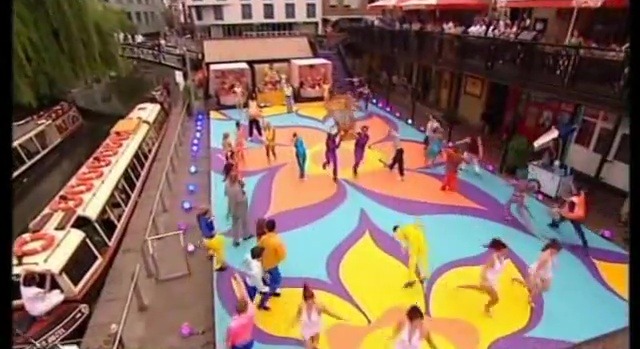 This game show proves that even with a star name like Phillip Schofield attached, it doesn't guarantee a hit.

Despite success with The Cube and 5 Gold Rings, Phil couldn't work his magic on this 2006 game show, which aired for just two episodes.

The first episode featured a live marriage proposal, while the second – which aired months later – focused on a woman who wanted to show a friend – who was fighting a serious illness – how much she cared for her.

It's Now or Never turned real life situations into song and dance numbers.